Boris Johnson spoke to Britons across the country alongside the Chancellor of the Exchequer Rishi Sunak and the UK Government’s chief scientific officer Sir Patrick Vallance. The Government officials addressed the new Job Support Scheme, but what changes have been made as the end of the furlough scheme draws closer?

Massive changes to the Job Support Scheme due to replace the furlough scheme in November were announced today by Mr Sunak.

Under the new scheme, employers will now pay less and staff can work fewer hours and still qualify for the scheme.

Mr Sunak earlier told the House of Commons even businesses not forced to shut were facing “profound economic uncertainty”.

The new scheme will see the taxpayer subsidy doubled. 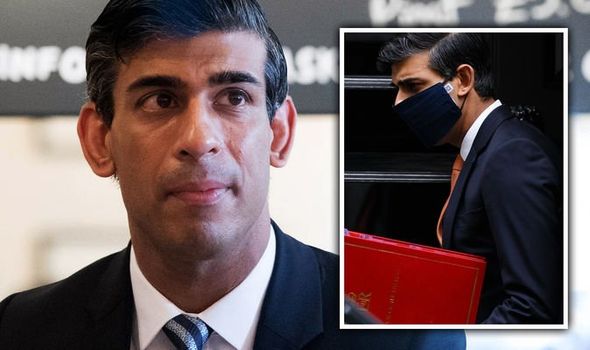 What is the Job Support Scheme?

The Job Support Scheme is the new plan to support workers which will replace furlough when it closes on October 31.

The scheme will run for six months beginning on November 1 and will top up wages when companies cannot take employees back on a full-time basis.

At first, to be eligible workers must undertake at least one-third of their normal working hours.

For the hours not worked, the Government and employer would share the cost, each paying one-third of the remaining wages. 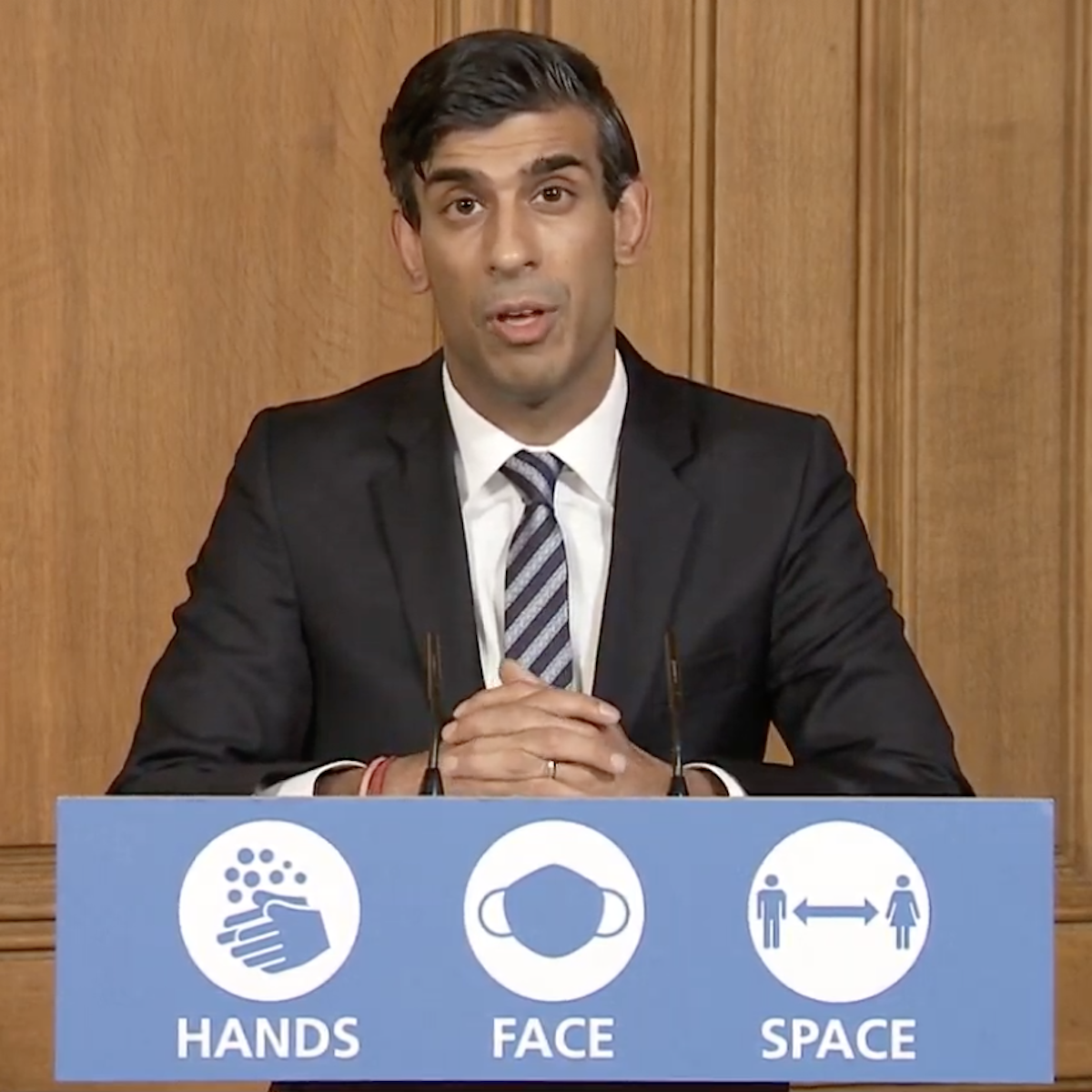 What changes have been made to the Job Support Scheme?

Mr Sunak revealed the new Job Support Scheme will be more generous with new changes being made.

Speaking from the Commons on Thursday, Mr Sunak said: “Recognising the pressure businesses in some sectors and areas are facing, today’s announcement lightens the burden of keeping on staff.

“When originally announced, the JSS – which will come into effect on November 1 – saw employers paying a third of their employees’ wages for hours not worked, and required employees to be working 33 percent of their normal hours.

“Today’s announcement reduces the employer contribution to those unworked hours to just 5 percent, and reduces the minimum hours requirements to 20 percent, so those working just one day a week will be eligible.

“That means that if someone was being paid £587 for their unworked hours, the government would be contributing £543 and their employer only £44.

“Employers will continue to receive the £1,000 job retention bonus.

Speaking from Downing Street later on Thursday, Mr Sunak said: “This is a plan to support British people.”

He added: “Instead of employees working at least a third of their hours to qualify for support, they will now have to work just one day a week.”