CNN’s Jeffrey Toobin’s career-rehabilitation tour continued on Tuesday night when he was seen partying with colleagues less than a week after returning to the liberal network, following a nearly eight-month absence over an embarrassing Zoom incident.

“Toobin isn’t just on CNN’s airwaves again — he was out mixing and mingling with his colleagues Tuesday night,” Politico Playbook reported on Wednesday.

Toobin was spotted at a New York City party where he hobnobbed with a variety of CNN personalities, according to TVNewser. 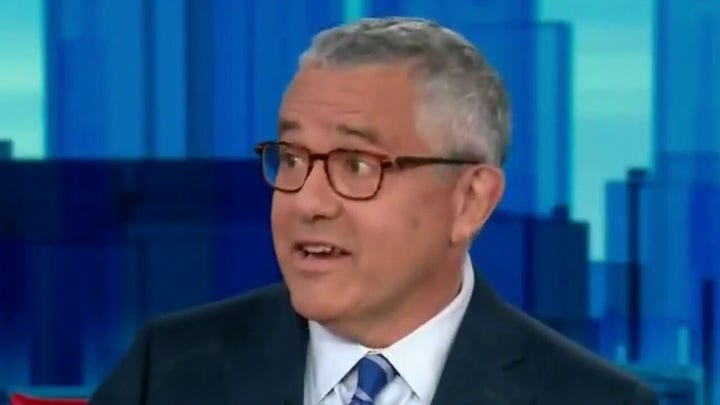 CNN executives Andrew Morse and Ken Jautz were reportedly there, too.

CNN has been criticized for the way it handled the Toobin situation, with liberal publications such as NBC News and the Washington Post even taking shots at the network. Washington Post media critic Erik Wemple recently bashed CNN in a piece headlined, “CNN still hasn’t explained its decision to reinstate Jeffrey Toobin.”

Wemple pondered if CNN would be able to use Toobin’s analysis the next time a powerful man is accused of sexual misconduct or harassment. He noted some CNN staffers were “blindsided by the news” that Toobin was welcomed back.

Other anchors and hosts welcomed his return, however, saying they missed his analysis. Toobin is a reliably liberal voice on the network.

CNN’s in-house media reporters previously claimed people have moved on from the story, but that theory was proven to be bogus when Toobin continued to be the subject of articles, tweets and jokes for days following his bizarre return to air. However, it appears CNN’s chief legal analyst is following the company line.

“It’s in the past, people have moved on,” Toobin told Politico.