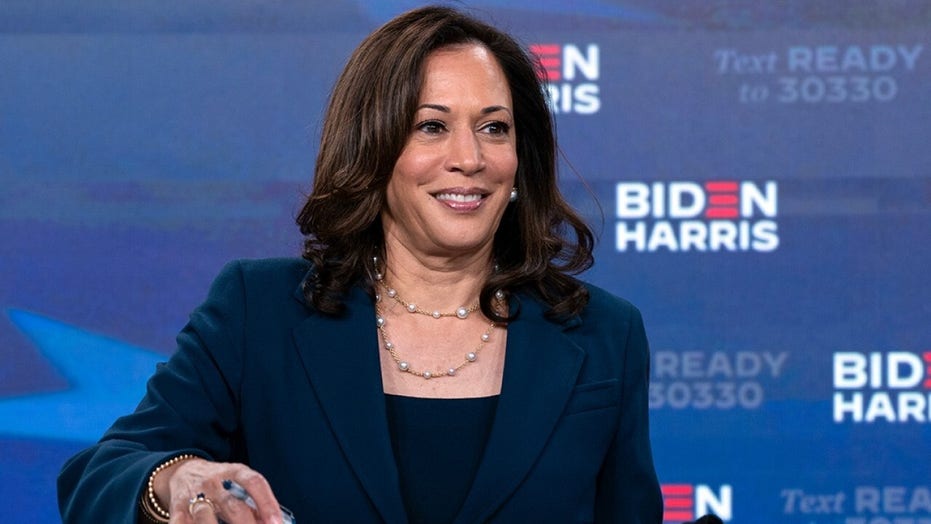 We know that Kamala Harris is slated to speak Wednesday night at the Democratic National Convention. What we don’t know is which Kamala Harris will show up.

Joe Biden chose the California senator as his running mate because he was under pressure to add diversity to the ticket. He doesn’t need Ms. Harris to win Blacks, women or her reliably blue home state. He needs her to help him get progressive activists off his back.

In that regard, she was a smart choice. In other regards, we’ll have to wait and see.

Ms. Harris’s political pedigree isn’t especially long, but it is complicated. Before joining the Senate, she served as San Francisco’s district attorney and California’s attorney general. To her credit, as a prosecutor she wasn’t averse to saying things that left-wing Democrats might not want to hear.

In a 2010 speech, for example, she defended her decision to tackle truancy, which is pronounced in many low-income minority communities, by threatening to prosecute the parents of students who regularly skipped school. “I would not be standing here were it not for the education I received,” she said. “And I believe a child going without an education is tantamount to a crime.”

In a 2013 address, Ms. Harris expressed a “fundamental problem” with her “progressive-thinking” and “liberal-minded” brethren who insist that we should “build more schools, less jails” and “put money into education, not prisons.” She agreed with that notion “conceptually” but said that “you have not addressed the reason I have three padlocks on my front door. So part of the discussion about reform of criminal-justice policy has to be an acknowledgment that crime does occur. And especially when it is violent crime and serious crime, there should be a broad consensus that there should be serious and severe and swift consequence to crime.”