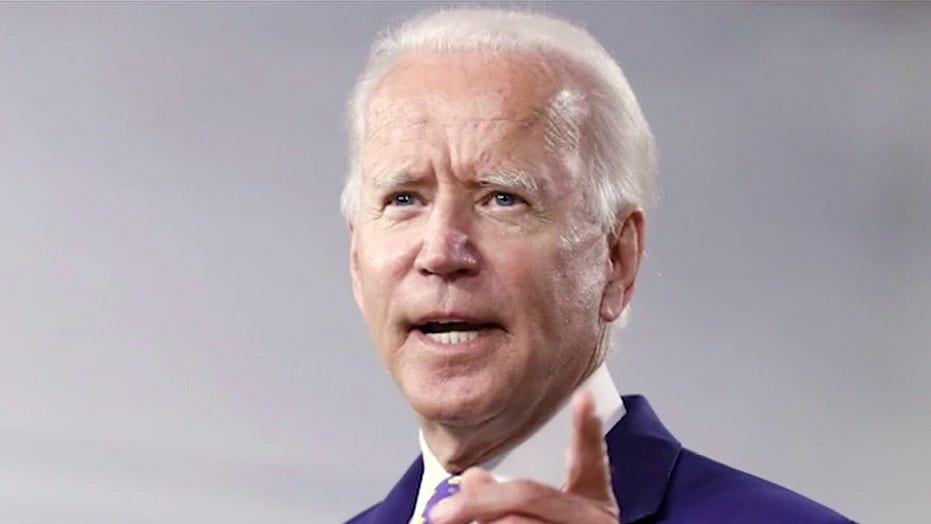 As an African American, a senior lecturer in the African American Studies Department at a major university and a person who teaches a U.S. Latino/a/x Studies course, I can tell you that despite his clunky communication Thursday presumptive Democratic Party nominee Joe Biden was largely correct in his statement about Latino/a/x communities being more diverse than African Americans.

The former vice president was asked whether he would “re-engage” with Cuba if he were to become president.

He answered, “Yes, yes. And by the way, what you all know, but most people don’t know, unlike the African American community, with notable exceptions, the Latino community is an incredibly diverse community with incredibly different attitudes about different things.”

He continued, "You go to Florida, you find a very different attitude about immigration in certain places than you do when you're in Arizona, so it's a very diverse community.” 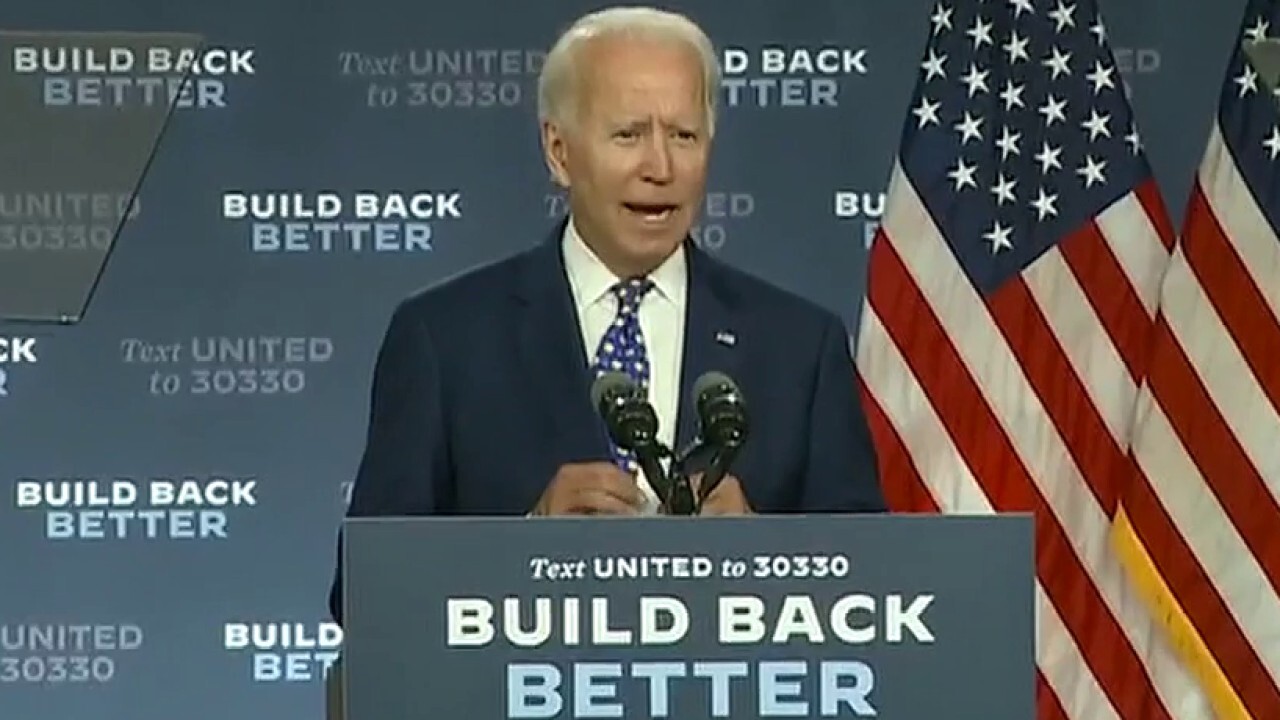 On Thursday evening he tried to give context to his comments in a series of tweets saying,

First, in looking at Biden’s remarks it is worthwhile to note that he said “African American” not “Black.”

Black is a broader umbrella term that includes people of Sub-Saharan African descent all over the globe. 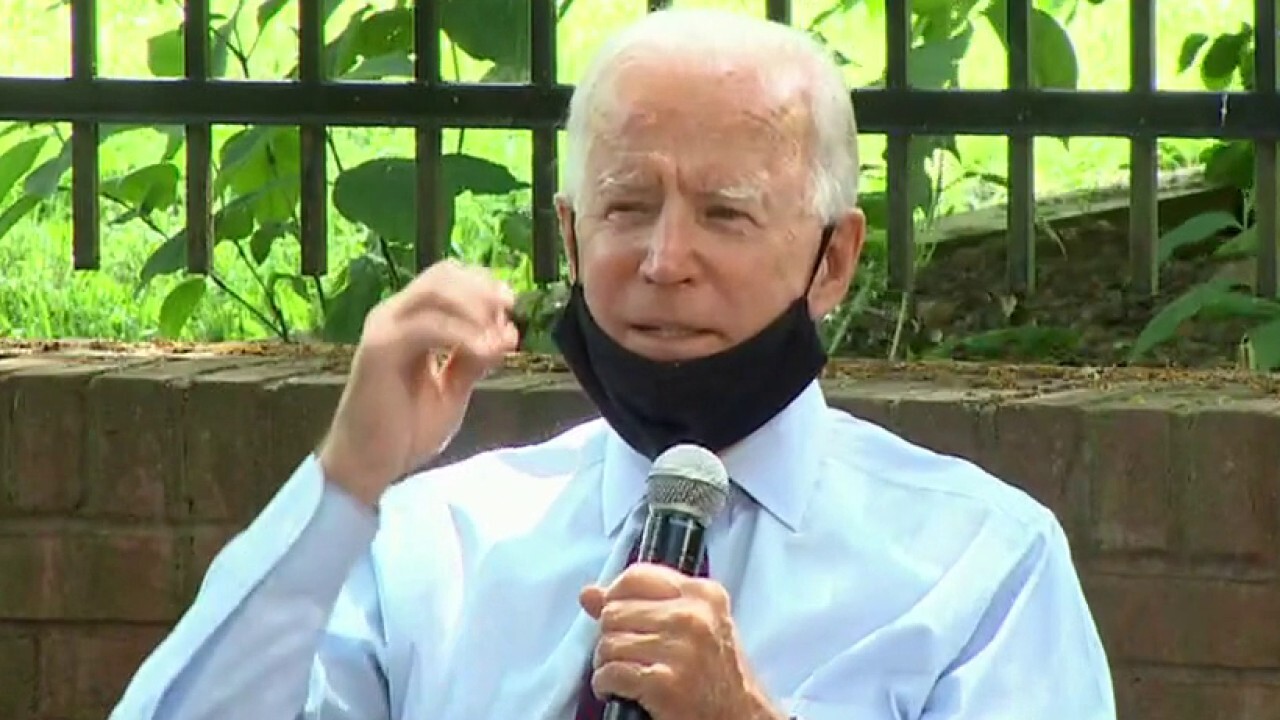 Foreign-born Black immigrants tend to identify more directly with their country of origin and call themselves Haitian American or Nigerian American, for example.

People of Latin American origin are considered Latino the moment they arrive on U.S. soil.

While African Americans are not a cultural monolith, they do vote as a political one.

African Americans generally vote as a large special interest group across the nation, usually with Democrats. Just under 90% voted for Hillary Clinton in 2016 and 96% with Obama in 2008. More than 80% of African Americans have been voting to the left for several decades now.

Latino/a/x voting patterns, however, depend upon region and country of origin.

Cuban Americans in South Florida are notoriously politically conservative and mostly align with Republicans, driven by their disdain for Fidel Castro’s brand of socialism.

Puerto Ricans in the Northeastern region of the U.S. are historically left-leaning.

President Donald Trump has been characterized as hostile to Latinos but still garnered 28% of their votes in 2016.

A staggering 50% of Cuban Americans cast their ballots for Trump. Many Cuban Americans see a distinction between themselves and their immigrant experiences and those coming by foot to the United States from Central America and Mexico. Trump received a paltry 8% of African American votes.

In addition, race is a big factor in American life.  Latinos are incredibly racially diverse as nearly every race is represented amongst Latinos.

Some Latino/a/x have trouble clearly defining their race with the rigid racial categories we have here in the United States.

There has been a big movement to acknowledge the Black or Afro-Latinidad (another Black group that is mostly separate from African Americans) identity.

Lastly, immigration status is an issue that African Americans don’t typically encounter. Seven percent of non-citizens in the U.S. are non-Latino Black but they don’t identify as African Americans, thus do not add to the diversity of the “African American” community or experience.

Undocumented immigrants from Latin America largely identify as and with Latinos.

Also, the differences between Cuban immigration and say, Honduran immigration is often stark. While under 10% of Black adults are foreign-born, 47.5% of Latino adults were born in another country.

While diversity is usually a strength, there is also strength in unity and uniformity of purpose.

It is not an insult to say that African Americans are culturally diverse and inclusive but also form a singular, politically unified community.