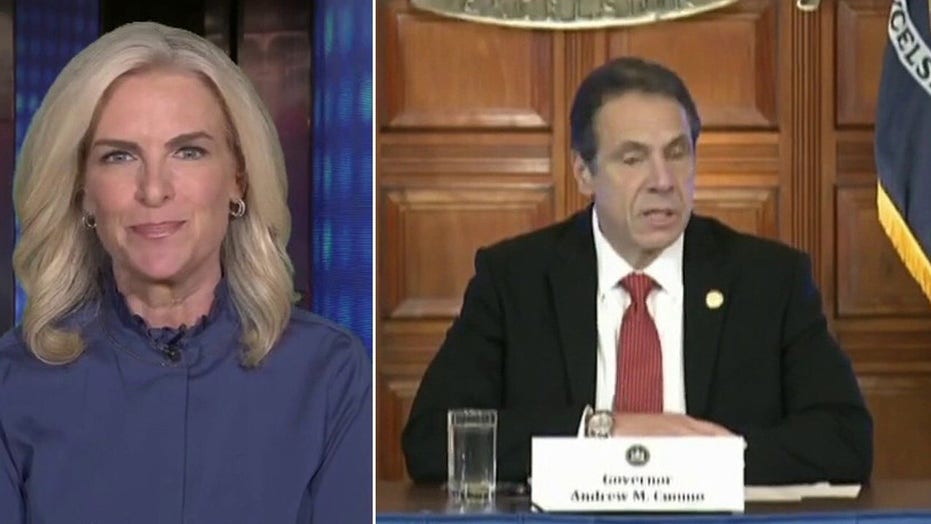 Dean, a warrior in the fight against the governor and his fatal directive, expressed her relief in the turn of events after nearly a year of being “beaten down.”

“I feel like all of these months, close to a year now, it feels like it finally is happening, that all of the things we’ve been yelling about and trying to shine a light on, it’s finally happening,” she said Wednesday in an interview with FOX News Digital.

According to the report, Cuomo’s aides prevented health officials, including New York State health commissioner Howard Zucker, from knowing the true death toll while halting the publishing of accurate letters, papers and reports. Administration members including top aide Melissa DeRosa have reportedly held onto the statistic that deaths were undercounted by 50% since last spring. 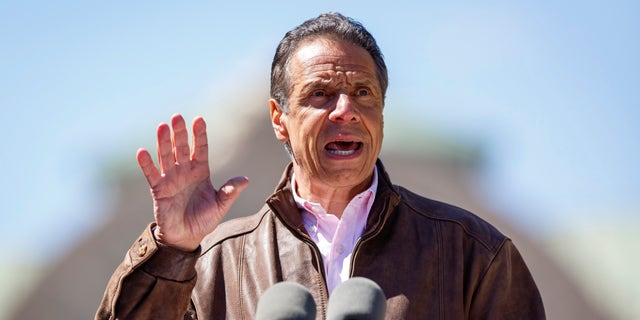 Dean reacted to the public onslaught of Cuomo’s entire team and argued that every single person involved is an accomplice to the now 15,500 lives lost to COVID in nursing homes. She vouched for the governor and his personnel to face penalty including jail time.

After much of the media ignored Cuomo’s mishandling of the outbreak, Dean tearfully replied that this great triumph in reporting proves “we’re on the side of the angels” since her fight began following the death of her in-laws – a direct consequence of the governor’s actions.

“It’s like I just have to think that my in-laws had a purpose. I always say, like, we’re on the side of the angels and you can’t deny that,” she said. “I feel like they’ve always helped me this whole year… just to give me the strength to continue to go on.”

“And, you know, people made fun of me in the beginning, even the Cuomo administration… like she’s nothing but the weather girl and what does she know? You know, sometimes the weather girl gets it right. And I do want justice for them. They deserve it.”

Last April, health officials conducted a report on nursing home data watched closely by Cuomo, DeRosa and top advisers. According to the Times, the final version of the report was rewritten several times and was published in July with a lower death count.

A scientific take on the report conducted in May of 2020 concluded that approximately 35% of all coronavirus deaths stemmed from nursing homes, whereas the public July release claimed 21%. The scientific draft was never published.