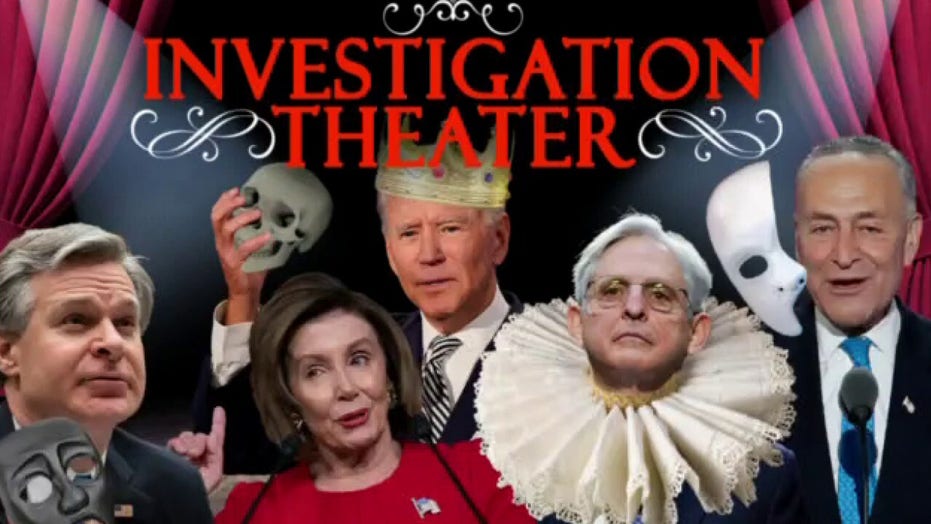 Nearly all of the 29 Republicans in the House Problem Solvers Caucus are expected to vote for the bipartisan bill for a Jan. 6 commission produced by House Homeland Security Committee Chair Bennie Thompson and Ranking Member John Katko, despite Minority Leader Kevin McCarthy’s opposition to the deal.

The agreement for a commission reached by Katko, R-N.Y., and Thompson, D-Miss., met one major Republican demand that it includes an equal number of members from each party and requires majority approval to issue subpoenas. But it did not meet another condition that McCarthy, R-Calif., and some other Republicans wanted – to investigate other political violence, like Antifa riots, in addition to the Jan. 6 attack on the Capitol.

“Given the political misdirections that have marred this process, given the now duplicative and potentially counterproductive nature of this effort, and given the speaker’s shortsighted scope that does not examine interrelated forms of political violence in America, I cannot support this legislation,” McCarthy, R-Calif., said in a statement Tuesday.

During a closed-door House Republican Conference meeting Tuesday, McCarthy spoke against the bill and Katko spoke in favor of it. “He doesn’t support it. That’s fine. That’s his prerogative,” Katko said leaving the meeting. 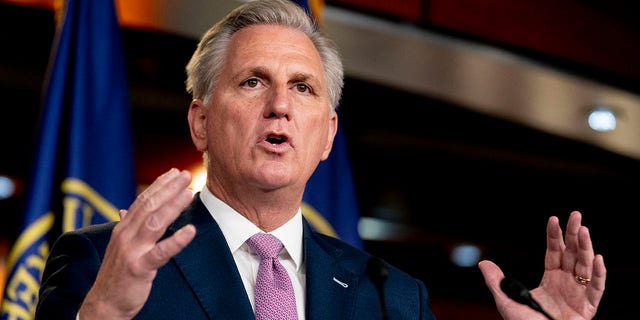 House Minority Leader Kevin McCarthy of California speaks during his weekly press briefing on Capitol Hill, Thursday, April 22, 2021, in Washington. McCarthy is opposed to a bipartisan bill that would create a commission to investigate the Jan. 6 attack on the Capitol by a mob of Trump supporters. (AP Photo/Andrew Harnik)
(AP)

Katko testified in favor of the bill later in the day before the House Rules Committee.

He said the bill “would create an independent bipartisan commission” to help identify and fix security gaps, bureaucratic failings and more that led to the breach on Jan. 6.

“An independent, 9/11-style review is critical for removing the politics surrounding Jan. 6 – we all know there’s a lot of politics surrounding Jan. 6,” Katko said of the storming of the Capitol by a mob of Trump supporters as Congress was trying to certify the results of the presidential election. “And for focusing solely on the facts and circumstances of the security breach at the Capitol, as well as other instances of violence relevant to such a review.”

The Problem Solvers Caucus successfully endorsed the Jan. 6 commission proposal with all Democrats and just over 50% of Republicans voting in favor of it. And the caucus’s rules say it will vote as a bloc if 75% of all members – and 50% of members from each party – support a bill.

McCarthy on Fox News’ “Ingraham Angle” Tuesday night made a further case against the commission by noting there are multiple investigations into Jan. 6, including a Department of Justice investigation that’s netted hundreds of arrests so far and multiple congressional investigations. 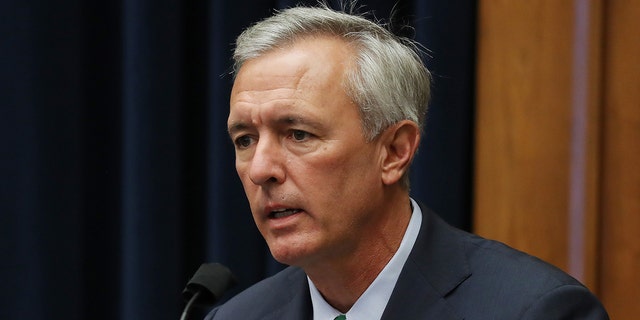 “This would get in the way of that,” McCarthy said, alleging the commission would be “political” because Democrats would appoint the chair and the staff.

When asked about Republicans who support the Katko-Thompson bill, McCarthy said, “If it was a serious commission, Nancy Pelosi would have had you research – remember on Good Friday an officer was killed at the Capitol – we don’t need to investigate that. What about all the riots that have led up throughout the summer? The unrest from BLM, Antifa and others. No, you can’t investigate that. This is driven solely by politics and Nancy Pelosi, but we should not be a part of that.”

Democrats are incensed that McCarthy is pushing his Republican members to vote against the bill.

Rules Committee Chair Jim McGovern, D-Mass., said Tuesday that he was “stunned” by McCarthy’s statement against the Katko-Thompson bill.

“I have to tell you, I’m looking at the minority leader’s statement and I’m pissed, to be honest with you,” McGovern added later. “Because I’m also looking at the letters that he sent to the speaker throughout this process expressing concern over provisions that he wanted addressed. … Both Mr. Thompson and Mr. Katko appear to have addressed every one of his concerns.”

“Republicans in the House and Senate should not approve the Democrat trap of the January 6 Commission. It is just more partisan unfairness and unless the murders, riots, and fire bombings in Portland, Minneapolis, Seattle, Chicago, and New York are also going to be studied, this discussion should be ended immediately,” Trump said. “Republicans must get much tougher and much smarter, and stop being used by the Radical Left. Hopefully, Mitch McConnell and Kevin McCarthy are listening!”