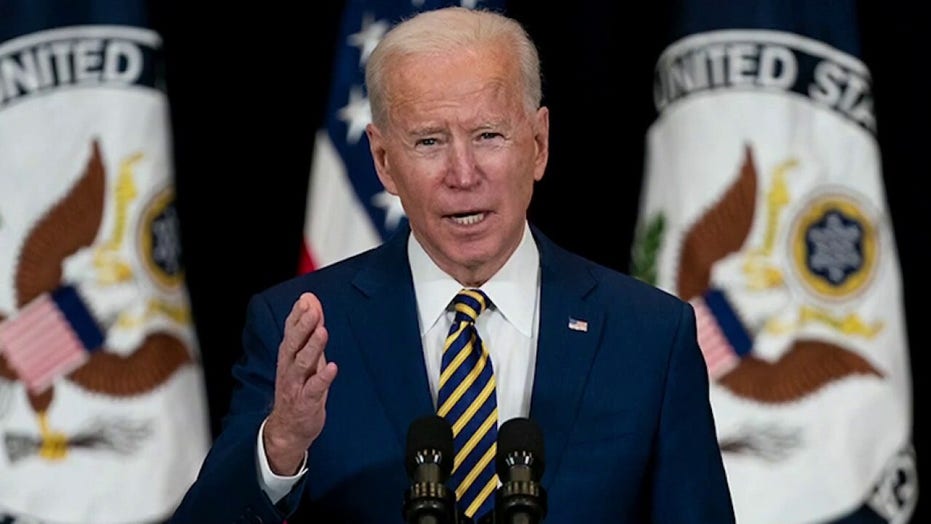 Iran rejects informal nuclear talks while US sanctions are in place

Tehran just rejected President Biden’s offer for direct nuclear talks – pretty clear evidence that the mullahs want Uncle Sam to grovel more before they’ll deign to come back to the table. This really ups the stakes hinging on the question: What does Team Biden team do now?

It’s not clear anyone – including the president – really knows how he will try to handle Iran. All we can say for sure is: If the president gets Iran policy wrong, it will be a catastrophic setback for America’s vital global interests.

Consider what’s at stake. Over the last four years, the United States made great progress establishing a sustainable footprint in the Middle East – one small enough that the U.S. is not expected or obliged to solve every problem in the region, but big enough to secure our major goals there.

Those goals are important: preventing nuclear proliferation; combating violent extremism and terrorism that threatens regional and global security, and blocking Iran’s destabilizing influence in the Middle East. Accomplishing these goals will not only make the world a safer place, it will make the region a better security, energy and economic partner.

For once, the U.S. has a middle way forward between heavy-handed intervention and walking away and watching the place burn. Of particular import was the signing of the Abraham Accords. This agreement established a foundation for collective security and economic cooperation among Israel and several Arab nations, cooperation that can lead to a more peaceful, prosperous and secure Middle East.

All that now seems at risk.

The Biden administration appears to be entertaining thoughts of dropping the sanctions imposed on Tehran by the Trump administration and jumping back into something like the fatuous Iran deal negotiated by the Obama administration. That would be a mistake.

The sanctions have visibly weakened Iran’s ability to make mischief. Were the U.S. to reverse course, other Arab nations might quickly lose confidence that America will be there to support a constructive Middle East framework. Instead of the region taking more responsibility for its own future, solidarity will quickly fragment.

An emboldened Iran with an influx of cash and investment will only make the world worse.

Countries that have suffered mightily from Iran’s past troublemaking will quickly start to hedge their bets on the U.S., looking for new partners to protect their interests. That will open the door for more influence from Russia and China, increasing and accelerating competition and the potential for future conflicts.

An emboldened Iran with an influx of cash and investment will only make the world worse. Tehran would be able to plow more resources into the proxy wars it has ginned up in Syria, Lebanon, Yemen, Iraq and Gaza. And they will remain the world’s most significant state sponsor of terrorism.

The greatest danger, of course, is of Iran going nuclear. That would make other Arab nations and Turkey feel compelled to follow suit to reestablish a balance of power in the region. A proliferated Middle East in combination with an empowered and ever-destabilizing Iran is recipe for World War III. 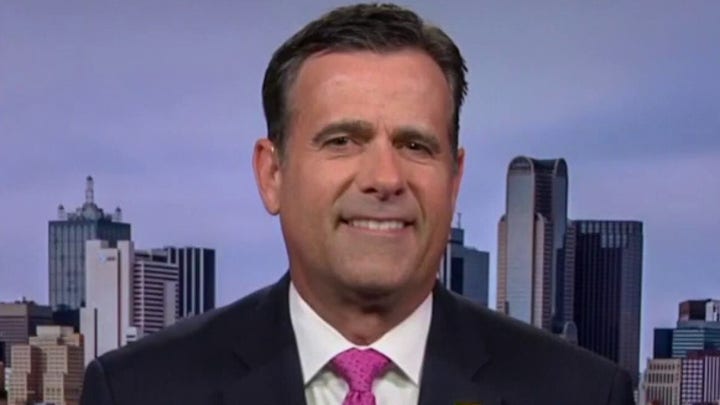 So far, the administration has said “no sanctions relief” until Iran stops enriching uranium and returns to the negotiating table. Yet they’ve already floated “sweeteners” to get Iran back to the table. Removing the designation of the Houthis as terrorists and pulling support from Saudi Arabia, has less to do with the war in Yemen and more with taking the pressure off one of Iran’s proxies to please Tehran. Likewise, the Biden administration has already abandoned efforts to impose “snapback” U.N. sanctions. Bribing Iran to behave failed miserably under Obama. By all odds, it will fail again.

Another worrisome sign: the Biden administration has committed to a “multilateral” approach to dealing with Iran. That’s not promising. The Trump team tried to get the Europeans to press Tehran for a better deal. They refused. The Europeans also failed to agree to snapback sanctions, even though Iran had violated the existing deal more than enough to warrant punishment. Bringing the Europeans into negotiations will likely trigger a race to “consensus” on how the West should capitulate to Tehran.

President Biden acknowledges the Iran deal wasn’t good enough. Yet he says he wants to re-enter the deal so he can negotiate a better one. The odds of Tehran agreeing to that are zero. It’s like letting the bank be robbed and then negotiating with the bank robber to return the money.

The administration argues that by reviving the Iran deal they will put Iran “back in the box.” But as Middle East expert Jim Phillips has said, the deal “was a weak box that will become even weaker as key restrictions sunset.  If the administration doesn’t stick to its guns, it will end up reviving the deal while being sucked into endless negotiations with Iran that go nowhere.”