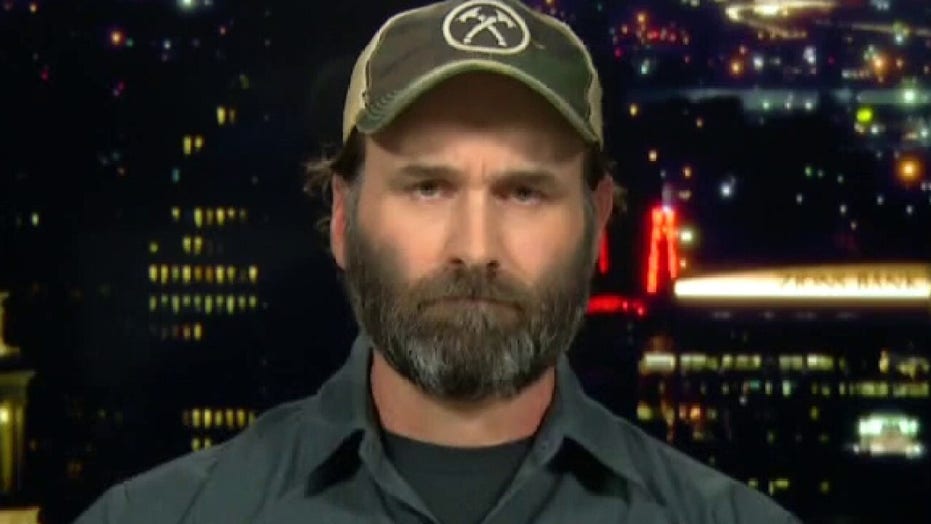 Jack Carr: US military leaders didn’t understand the nature of the Afghan conflict

I first heard this saying in Afghanistan in 2003 from a former mujahadeen who fought against the Soviets. It made such an impact that the quote is in the first paragraph of my 2018 debut novel, “The Terminal List.”

This year, for the first time in U.S. history, one could have joined the military, served for 20 years, and retired while the country is still involved in the same war. In what is accurately described as imperial hubris, the United States political-military establishment confused entry and initial resolve with victory. They were wrong; America’s sons and daughters paid the price.

As we watch the U.S. Embassy evacuation in Kabul and see images of the Taliban taking control of the country, to those of us who fought there it is more than a strategic failure: it’s personal.

How did this happen? Simply put, our elected officials and senior level military leaders were trapped by their own intellectual inertia, condemning us to eventual defeat.

Afghanistan’s reputation as “The Graveyard of Empires” is telling. The experiences of Alexander the Great, Genghis Khan, Timur, three British Anglo-Afghan wars and the Soviet occupation from 1979 to 1989, during which we supported the mujahadeen, provide ample case studies. After the U.S. entered Afghanistan in 2001, allied forces occupied positions that were built on British forts abandoned over a hundred years earlier. Some would call this foreshadowing.

Modern expeditionary counterinsurgencies favor the insurgent, not the counterinsurgent.  What did we learn from Vietnam? The responsibility of senior level leaders is to apply those lessons to strategic decisions in the form of wisdom. A strategy based in historical understanding can still fail greatly when tested in complex environments against an adaptive enemy who gets a vote, and it is certainly possible to study the culture, politics, language, economy, religion and tactics of the enemy and still make strategic mistakes. 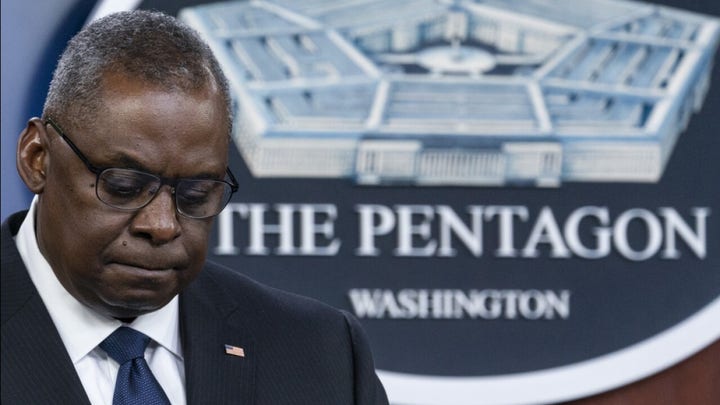 Even the smartest among us can fall prey to the traps of ego and hubris, but there is a difference between being smart and being wise.

For what did my child die? How many politicians have an answer to that question if asked by the mother or father, son or daughter, husband or wife of a fallen service member?

Our Initial goals were to disrupt Al Qaeda operations and destroy the Al Qaeda organization.  We made rapid progress in those opening months of the conflict, reaching what Carl von Clausewitz would have called “the culminating point of victory.”

As I watch Afghanistan fall to the Taliban, I remember my friends who fought and died there.

The men and women on the ground from our military and intelligence services came within a stone’s throw of decapitating the organization and destroying enough of it to set them on their heels. After our initial success on the battlefield, we “snatched defeat from the jaws of victory” as our political leaders switched gears to reconstruction and nation building, shifted focus to Iraq, and attempted to counter corruption (bribery, extortion, drug trafficking) endemic in the new Afghan government, one modeled after the United States and our allies in Europe.

History indicates that the goal of insurgencies is to eventually rule. As the Taliban once again moves from an insurgency to an established government, what will that mean for the United States? 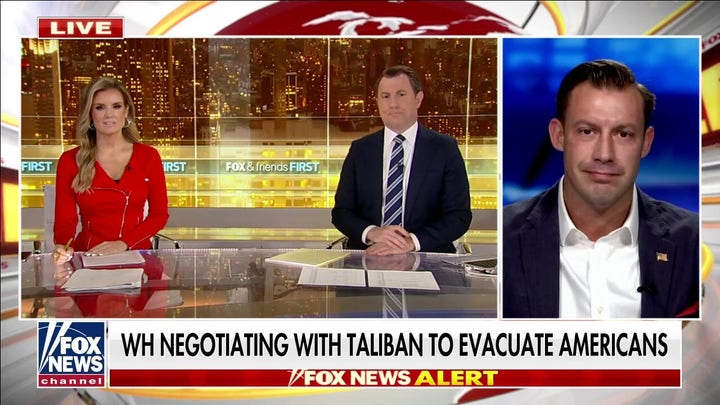 Prior to Sept. 11, 2001, Afghanistan was a hotbed of terror with multiple training camps in operation across the country. Extremists the world over would travel to Afghanistan, primarily through Iran and Pakistan. Will it once again become a magnet for terrorist activity? Technological advances over the past two decades have made physical sanctuaries less imperative for training and planning. Much of that can now be done virtually. Capitalizing on a physical base of operations and a virtual planning and recruitment space with global reach is a powerful combination.

As I watch Afghanistan fall to the Taliban, I remember my friends who fought and died there. I think of all those who are permanently disfigured from their time in combat, forever dealing with the physical and emotional trauma of the battlefield. 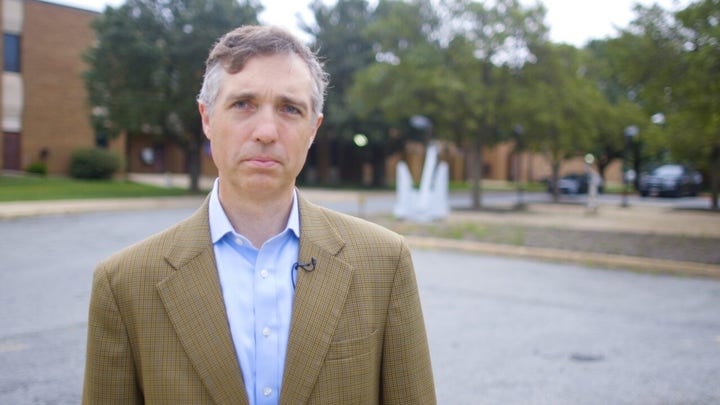 I think of the bravery of those who stood up in the wake of Sept. 11, 2001, to bring the fight to an enemy who had attacked our homeland, and I seethe with resentment and disdain at the politicians and senior level leaders who failed those brave patriots and their families, leaders who sat in their temperature-controlled offices in the Pentagon, the halls of Congress and the White House and fell victim to imperial hubris.

How can we honor those who gave so much? We can take these lessons and apply them to future decisions in the form of wisdom. In the end, that’s the least we can do for those who didn’t come home.

Going forward we would be wise to remember the past. And learn from it. For a change. The next generation of frontline troops deserve no less.