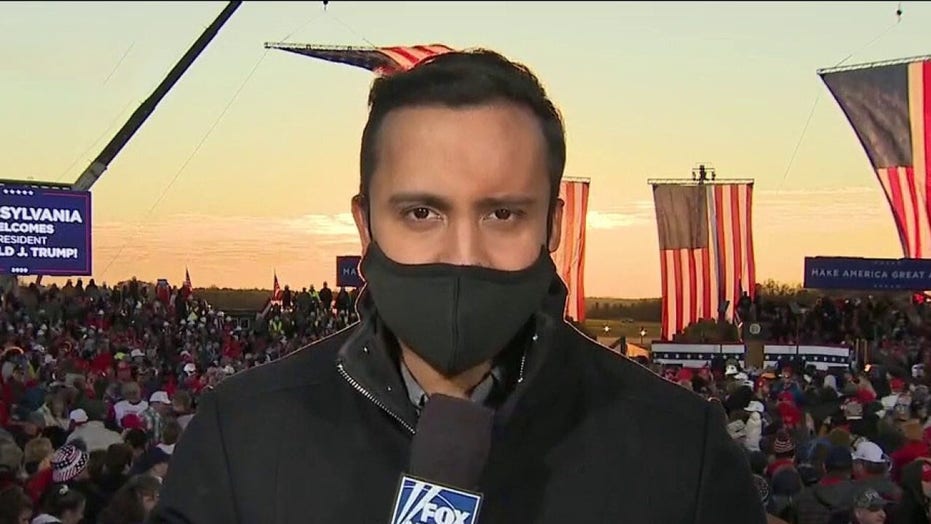 Last week – the final full week before the election – Trump, 39, raised $13 million at three California fundraisers and another in Detroit, The Hill reported.

The president's daughter has hosted more than 30 events since August, including at least 11 since last Sunday, banking more than $35 million, according to the Washington Examiner. 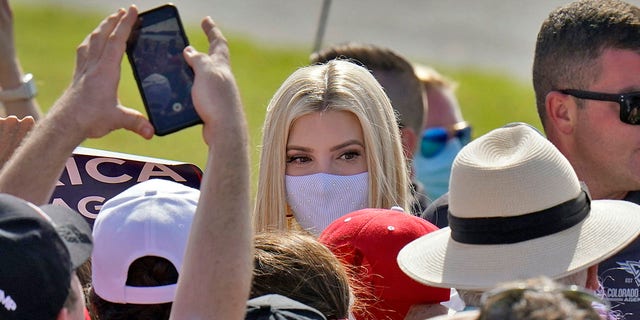 Ivanka Trump, daughter and adviser to President Donald Trump, wears a protective mask as she greets supporters along a rope line after a campaign event Tuesday, Oct. 27, 2020, in Sarasota, Fla. (AP Photo/Chris O’Meara)

The president's campaign has had Ivanka Trump speak specifically to suburban women, some of whom have reportedly softened in their Trump support, at her events, according to The Hill.

“As a working mother who has dedicated her career to the improvement of women’s lives, Ivanka intrinsically understands the issues facing American families today,” Mercedes Schlapp, a senior adviser for the Trump 2020 Campaign, told Politico.

Ivanka Trump’s fundraising assist has come at a crucial time since the Trump campaign has continued to lag behind that of Democratic nominee Joe Biden’s team.