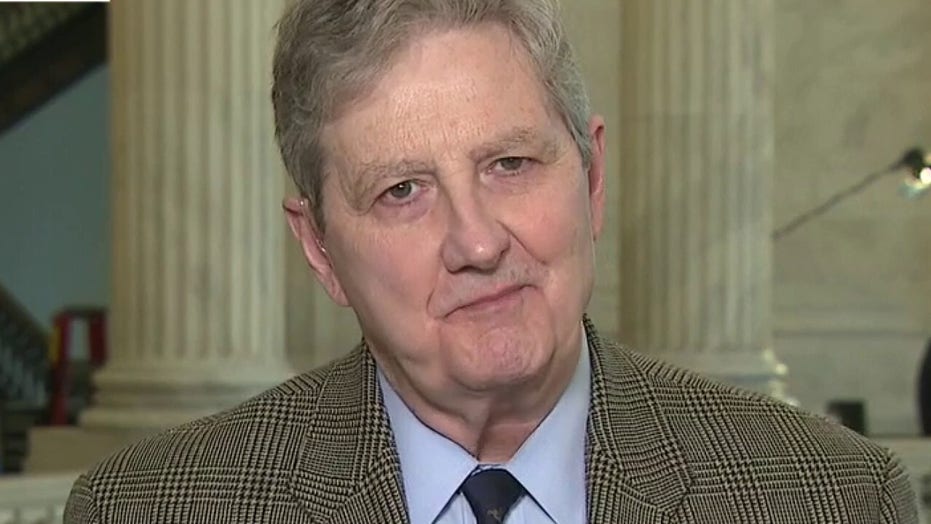 Forty GOP senators, including Sen. John Kennedy, R-La., wrote a letter to the U.S. Government Accountability Office to determine whether President Biden’s executive order unlawfully halted a fund of $1 billion voted on by Congress to construct the border wall.

Kennedy, during an appearance on “Fox & Friends,” claimed that Democrats would likely attempt to redirect the funds towards other budgetary concerns of the Biden administration.

“The money is there, President Biden refuses to use it, at least on the border wall,” Kennedy said. “We have sent him a letter demanding that he use it. I have every expectation that he will ignore us.”

The coalition surrounding the letter, led by Sen. Shelley Moore Capito, R-W.Va., referenced Biden’s immediate suspension of border wall construction on Inauguration Day. In the weeks after Biden’s inauguration, “operational control of our southern border was compromised and a humanitarian and national security crisis has ensued,” the senators wrote.

“The President’s actions directly contributed to this unfortunate, yet entirely avoidable, scenario,” the letter states. “They are also a blatant violation of federal law and infringe on Congress’s constitutional power of the purse.”

The senators said they believe Biden’s actions “violated the Impoundment Control Act (ICA), as interpreted by your office,” and are requesting the GAO’s legal opinion.

Kennedy slammed Biden as a believer in open borders and for “signaling to the world,” that if he won he would let anyone who made it to the U.S.-Mexico border into the country. 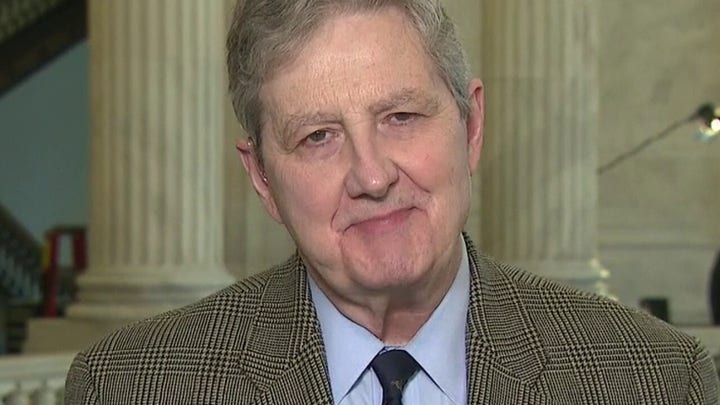 Kennedy went on to criticize the administration for refusing to acknowledge the border crisis, with over 100,000 border crossings in the month of February.

In order to fix the influx of migrants into the country, Kennedy recommended that Biden reinstitute Trump-era immigration practices, including the Remain in Mexico policy, which Biden repealed with a flurry of executive orders in the early days of his presidency.

“If they want to stop this, just re-implement the Trump administration policies. It’s not a mystery,” Kennedy said.