Last week, the Bank of England issued another base interest rate hike to a staggering 1.75 percent, sending mortgage rates soaring higher. Home-owners whose fixed interest deals are due to expire in the next year face the prospect of having to pay almost double every month when they end.

However they cannot renegotiate those deals because of whopping exit fees.

Mum of two, Lydia Joseph explained that she is having “sleepless nights” worrying about how she will pay her mortgage when her fixed deal ends.

She spoke exclusively to Express.co.uk, about her current situation with her mortgage.

She said: “I can’t sleep at night worrying how I will pay the mortgage when my fixed deal ends next year. 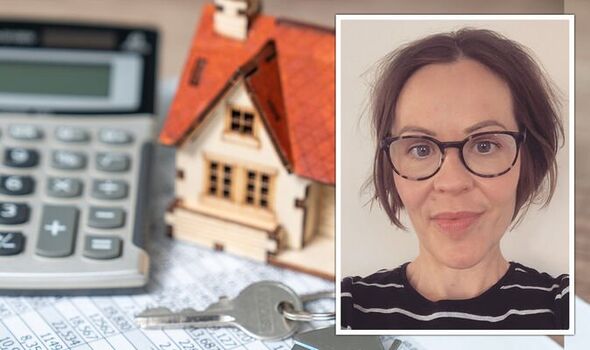 “The repayments then are likely to rise to more than half my take-home pay – or even more if interest rates go through the roof.

“I could get out of my current deal and lock into a new one now that I can afford, but my current lenders are demanding £12,000 for me to switch.

“I feel I and many thousands like me are being held hostage by the banks.”

She added: “I can currently get a seven-year fixed deal at 2.7 percent  but there’s literally no way for me to extricate myself from my current arrangement without shelling out £12,000 in fees upfront.

“That would wipe out all our savings overnight. The whole thing feels like I’m facing down the barrel of a gun.  But if I don’t forfeit £12,000 now, my monthly mortgage payments next year could be more than half my household take-home pay.

“That’s before bills, groceries, petrol  – anything.  Which is absolutely insane.  In the meantime, we’ve cut back on anything we weren’t already committed to and now track all our spending obsessively.

“In these times, I think it’s pretty unscrupulous of banks to hold customers to these fees.  Anyone who took out a product two or three years ago could have had no inkling of what was about to happen to inflation and interest rates. 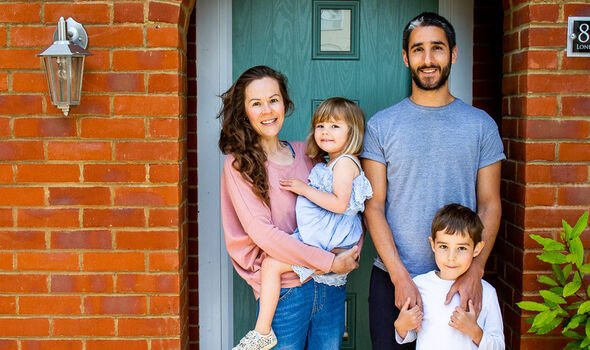 “Now we’re all going to be bankrupted by something we can all see coming but can do nothing to avoid, unless we’re prepared to pay out the price of a house deposit again, just to get out of our existing arrangement.”

Nous.co CEO Greg Marsh added: “Lenders can and must do whatever they can to help, because the last thing they need is a flood of damaging and expensive repossessions because borrowers can’t afford the new repayments.

“At the same time it is vital for everyone to be on top of their outgoings in these difficult times.”

Home-owners whose fixed interest deals are due to expire in the next year face the prospect of having to pay almost double every month when they end, but cannot renegotiate those deals because of whopping exit fees.

Calls for lenders to reduce or scrap these come as the Bank of England put up lending base rates to 1.75 percent. Some experts predict that mortgage interest rates could hit seven percent in the next two years.

As many as four million families in Britain are thought to be on fixed rate deals which expire in the next 12 months. That rises to almost 6million if for those whose deals end in the next 18 months.

That is more than the predicted increase in energy costs, which the government has activated some payments to help towards.