Despite dropping out of Harvard – the illustrious American university – Mr Gates claims the experience of university was key in forging a career in business. In a 2014 question and answer session, he was asked “what is your best personal financial advice for people who make under $100,000 (£80,000) a year?” The billionaire responded by saying “invest in your education”.

Despite leaving Harvard without a degree, Mr Gates reflects on his time fondly and claims that the experience “transformed” him.

In a Harvard commencement speech in 2007, he said: “What I remember above all about Harvard was being in the midst of so much energy and intelligence.

“It could be exhilarating, intimidating, sometimes even discouraging, but always challenging. It was an amazing privilege — and though I left early, I was transformed by my years at Harvard, the friendships I made, and the ideas I worked on.”

Among his other tips and tricks, Mr Gates also emphasises the importance of listening to your critics. 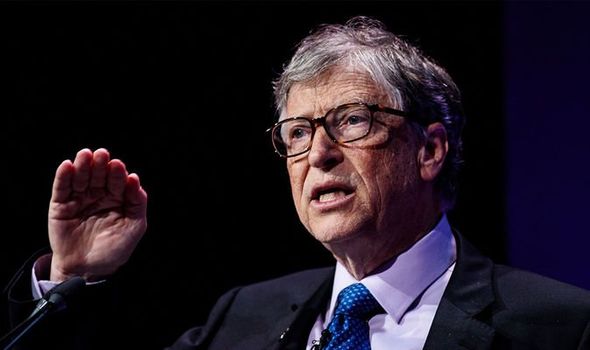 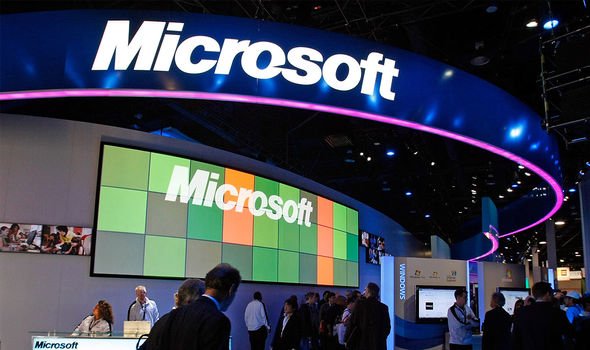 In his 1999 book, ‘Business @ the Speed of Thought’, Mr Gates wrote about the importance of negative feedback.

He said it is important to embrace criticism to not only learn but find solutions for emerging problems.

Mr Gates said: “Listen to your customers and take their bad news as an opportunity to turn your failures into the concrete improvements they want.

“You should examine customer complaints more often than company financials.”

He also received advice from another financial heavyweight in Warren Buffett, who told Mr Gates to use his time wisely. 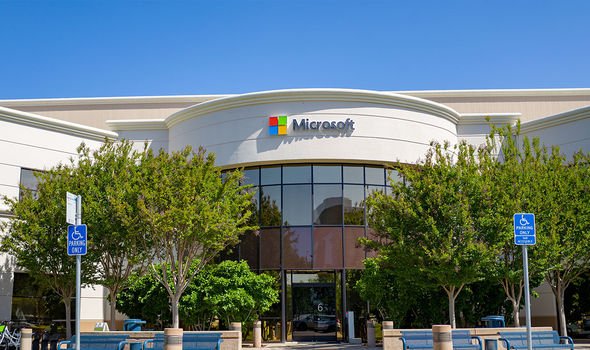 In a LinkedIn article, Mr Gates tells of how Mr Buffett “talks about looking for a company’s moat — its competitive advantage — and whether the moat is shrinking or growing.”

Finally, Mr Gates has also spoken about the importance of setting clear goals to make progress measurable and rewarding.

In his 2013 annual letter for the Bill and Melinda Gates Foundation, Mr Gates wrote about a book he was reading, ‘The Most Powerful Idea in the World’.

It was about the invention of the steam engine, but Mr Gates drew an important lesson from it. 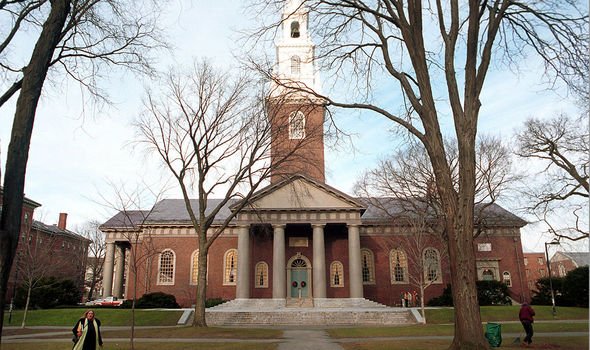 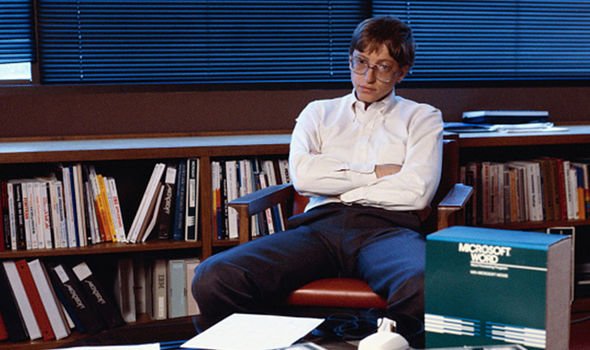 He said: “In the past year I have been struck again and again by how important measurement is to improving the human condition.

“You can achieve amazing progress if you set a clear goal and find a measure that will drive progress toward that goal.”

Mr Gates left Harvard in 1975 and went on to found Microsoft in the same year.

Explaining his decision to leave Harvard, he later said: “if things hadn’t worked out, I could always go back to school. I was officially on leave.”

The company would go on to become the largest software maker in the world – famed for products such as Windows and the Xbox.

Mr Gates is now estimated to be worth around £80billion.