WILLIAM Shatner became a household name thanks to his role in the sci-fi TV series Star Trek.

Now reports indicate the Canadian actor could be going into space for real.

Born March 22, 1931 in Montreal, Quebec, William Shatner has worked as a author, producer, director, screenwriter and even built up a cult following as a singer although he is best known as an actor.

Shatner landed the role of the captain of the USS Enterprise after appearing in the second pilot of the NBC show.

He played the role between 1966 and 1969 when the show was cancelled after its third series due to modest ratings.

In the aftermath of the show he found acting work hard to come by as many people saw him as being typecast for the sci-fi role but he managed to land some roles in some films and TV shows as well as commercials.

Although new roles were hard to come by Shatner was also becoming something of a cult icon in the 1970s thanks to syndicated re-runs of Star Trek.

Due to the growing interest in the show Paramount released the film Star Trek: The Motion Picture in 1979 starring Shatner and the original cast.

Shatner played Kirk in the next six Star Trek films.

He also appeared in Airplane II: The Sequel and National Lampoon’s Loaded Weapon 1 which sent up his Kirk character.

As well as his involvement in the Star Trek franchise he also played a cop in TJ Hooker from 1982 to 1986.

Along with his acting career he has also written a number of sci-fi novels as the TekWar series.

Shatner also launched his music career in 1968 with the album The Transformed Man which mixed covers of popular songs of the day with him reciting famous speeches from plays.

Over the years he has sporadically issued other records, including Has Been in 2004 which contained a cover of Pulp’s Common People. 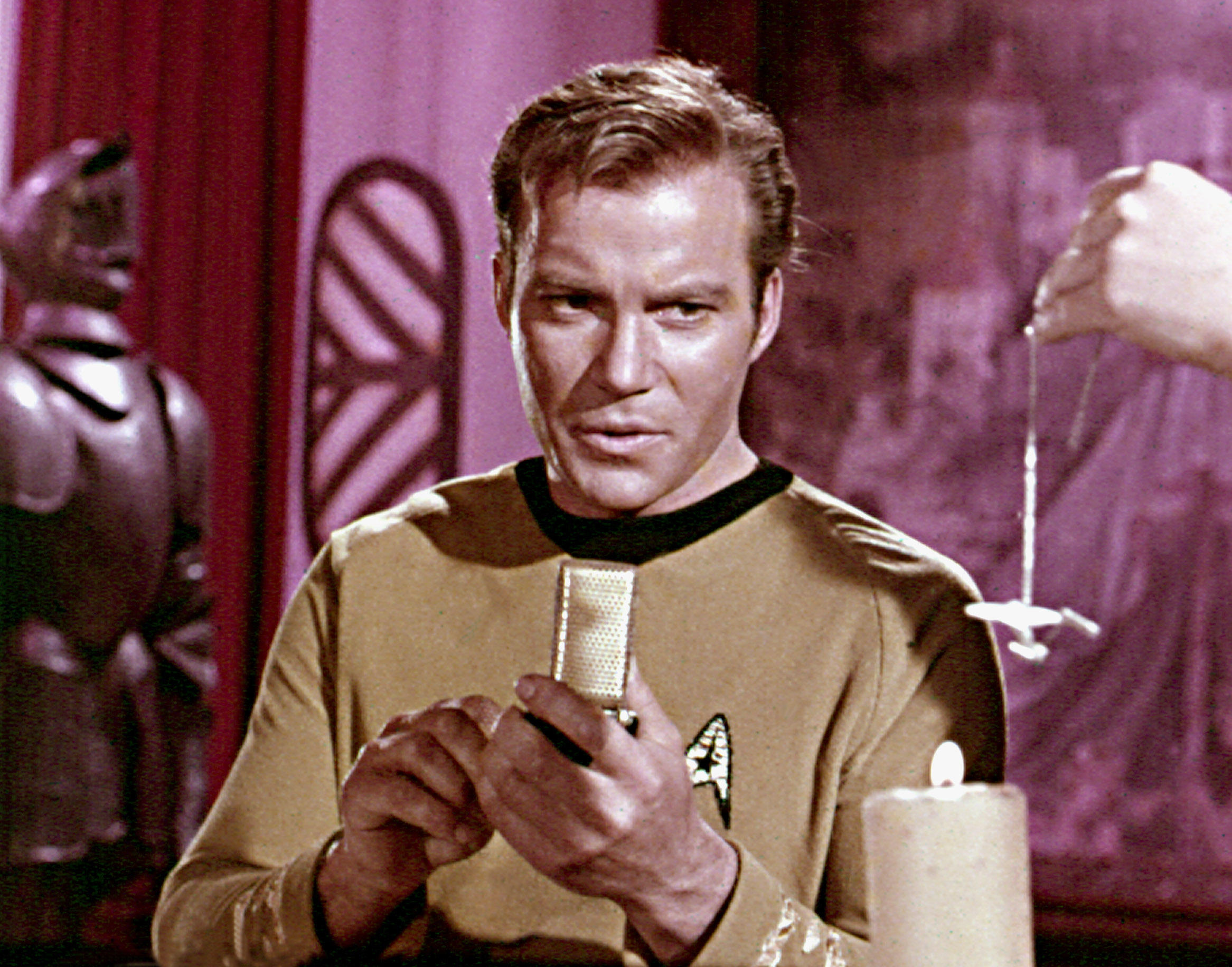 Is he going into space?

He could have a seat on Jeff Bezos’ Blue Origin New Shepherd civilian rocket for a flight set for October 2021, according to TMZ.

At 90 years old it would make Shatner the oldest ever person to be “launched into space,” the report says.

Shatner though has not yet confirmed the report.

He has dropped un-subtle hints he would like to go into space in the past though.

Last year he shared a photoshopped image of himself in a spacesuit to his Twitter followers and sent it to Nasa.

He asked if he could join the SpaceX Crew Dragon Demo-2 commercial spaceflight to the International Space Station and wrote: “Just in case; the suit does fit!”