HOARDERS have been filling up jerry cans at petrol stations across the country amid the fuel crisis.

But they could be breaking the law by stockpiling in their boot. Here is everything you need to know. 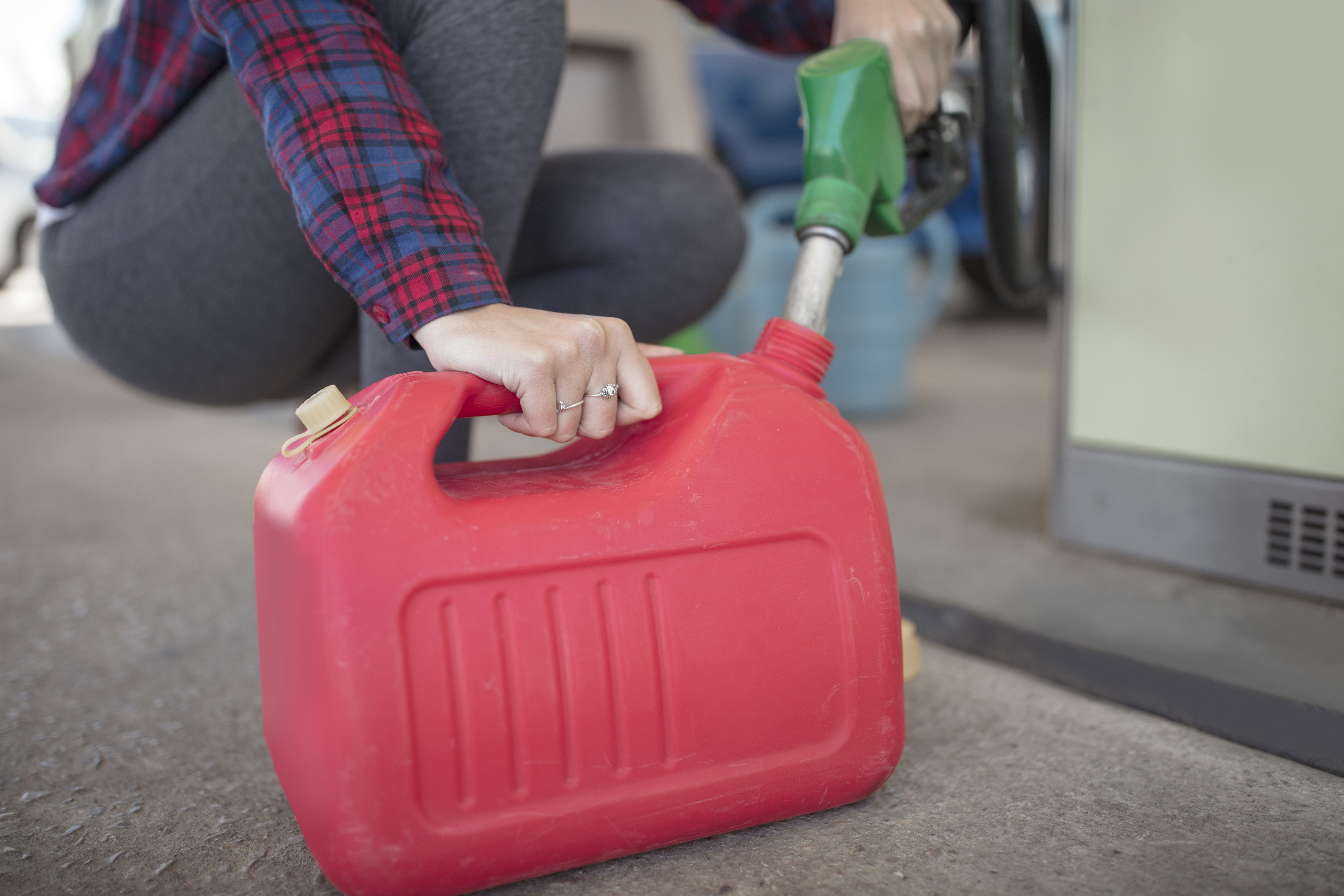 Is it safe to keep a container of fuel in my car?

Motorists can legally store up to 30 litres of petrol in a maximum of two suitable containers in their vehicles.

But it must be kept away from the passenger compartment and in suitable portal petrol storage containers.

The caps on containers should be secured tightly during transmit to prevent them from leaking.

And fire services recommend not filling to the brim as fuel expands and vapour can build up in warm weather.

Despite being legal, the Health and Safety Executive advices not to store petrol unless you absolutely have to.

And there is a grey area in the law, as police can deem your container as a "dangerous load" or "may be hazardous".

The AA has also previously said it was "desperately worried" about people storing petrol and diesel in their cars, which is described as "incredibly, incredibly dangerous".

A spokesperson said Brits shouldn't even contemplate storing it at all".

How long can you keep fuel in a car?

Drivers have about three months from filling up a container before the quality of the petrol starts to degrade.

If in a sealed container at 20C, petrol can have a shelf life of six months, or three months if at 30C, according to the RAC.

The heat it is exposed to, the more quickly it will go off.

Diesel on the other hand can remain usable for between six and 12 months.

If a car with fuel in the tank hasn't been driven for six months or so, experts recommend getting it drained at a garage as it could damage for car.

What are the best conditions to store fuel in?

Brits can store up to 30 litres of petrol at home or non-workplace premises without informing their local Petroleum Enforcement Authority (PEA).

But it must be stored in a suitable portable metal or plastic container, one demountable fuel tank, or a combination of the two, providing it remains below 30 litres.

There are also strict rules on whereabouts it can be stored at home due to petrol being highly flammable.

The Health and Safety Executive dictates it must not be kept in living accommodation and it must have a direct exit to open air and ventilation.

No ignition sources, excessive heat or sunlight should be present, and there should be no smoking or naked lights in the vicinity.

Containers should also be kept out of reach of children and animals.

Always decant fuel in the open air – not inside a garage or shed – and use a pouring spout or funnel. 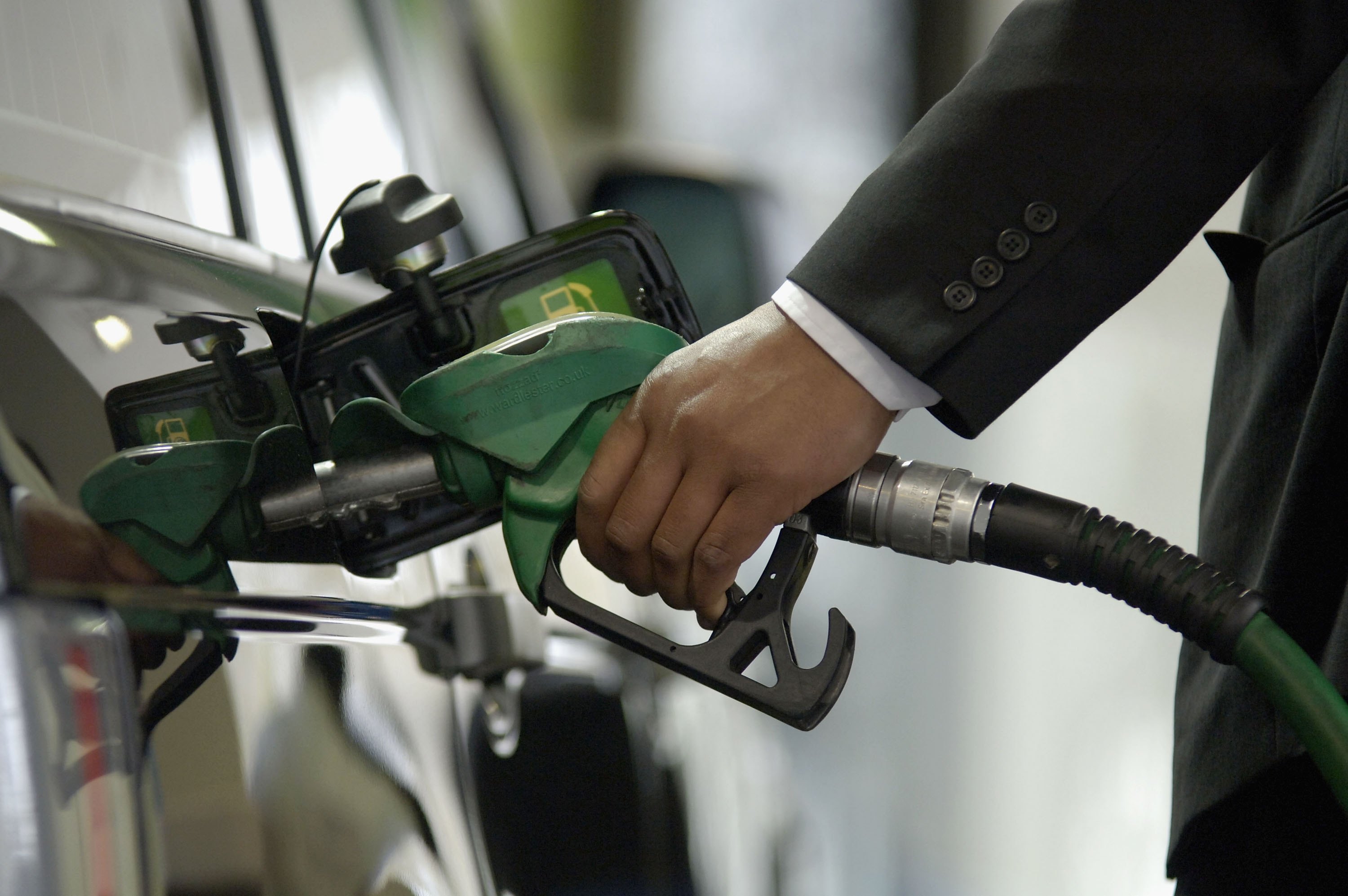 An HSE spokesperson said: "Petrol is a dangerous substance; it is a highly flammable liquid that gives off vapour which can easily be set on fire and when not handled safely has the potential to cause a serious fire and/or explosion.

"This means there is the risk of serious personal injury if petrol is stored or used in an unsafe way."

An empty container that previously held petrol may also be unsafe because of the fumes that remain, so ensure you keep the cap securely fastened and follow the same advice for storing petrol.

Despite it being legal, several fire and rescue teams from across the UK have warned Brits against storing petrol at home.

A spokesperson for Hampshire and Isle of Wight Fire and Rescue Service said: "We strongly advise against the storing of petrol and diesel due to their high flammability.

"Because of the fire risks they should be stored in approved containers, in a well-ventilated area, and never inside the home."

And the RAC warns: "There is always a risk when storing flammable liquid, so for the average driver, keeping fuel at home isn’t advisable."