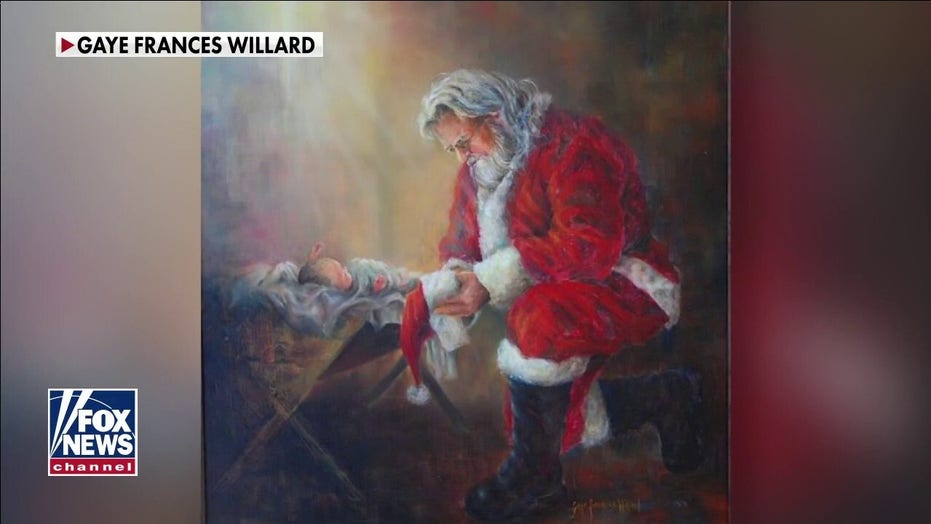 Margot Susca, an International Fact-Checking Network certifier and American University Professor, is not shy about her political beliefs and anti-Trump views, despite her work at a group committed to nonpartisan factual accuracy relied on by companies like Facebook.

IFCN is a nonpartisan organization that grants signatory status to legally registered organizations set up for the purpose of fact-checking.

Susca has assessed 19 applications for licenses since 2017, listing AP Fact Check, Snopes.com and The Dispatch among the applications she has looked over, According to IFCN’s website.

But Susca herself has made multiple public comments about her distrust in President Trump’s administration.

During a May appearance with Russian state-controlled television network RT, Susca said it was “hard” for her to be “an objective observer of this administration when for years now they have continuously tried to delegitimize and marginalize news reporters for doing their constitutionally protected job.”

Susca also criticized White House Press Secretary Kayleigh McEnany for saying she wasn’t going to lie to the media when she started at her post.

“[It] was almost a signal that guess what? ‘I’m about to give you – unleash alternative facts’ for her tenure, however short that may be,” Susca said.

She went on to cite ProPublica, The Washington Post and The New York Times as media outlets that the public can trust.

The publication also pulled posts from Susca’s Facebook that allegedly showed a 2019 post with Hillary Clinton featuring the caption “I’ve been on Team Hillary since 08 [to be honest].”

“My boyfriend was her nuclear policy fellow for a year when she was in the Senate,” she wrote, according to Sky News Australia. “Says she’s the smartest, wittiest, most likeable person. It just never came through I guess. So f—ing sad.”

Another retweeted Twitter post captured by the publication also supposedly said that a Joe Biden victory “won’t erase the racism shown by Donald Trump and embraced by nearly half of the country’s electorate.”

In a statement to Fox News, Susca defended her comments.

“Identifying objective facts supported by publicly available research and information and holding personal political views are compatible, and both are important parts of informed civic discourse,” her statement read. “As a society, we should strive for constructive dialogues that are grounded in the best possible information and that enable us to vigorously and respectfully debate the pressing issues.”

Susca also noted that she has published work critical of both parties. She said her job as an assessor is not to look at politics, but to look at fact checking sites' methodology investigating claims or how sources are used to fact check.

In a comment to Sky News Australia, she said her tweets were a “call for news organizations to do fact-based journalism to help average citizens govern themselves in a democracy”.

The decision to include warning labels on content, which is monitored by fact-checkers, has drawn criticism over claims social media giants might have a biased view when “policing” their platforms.

Facebook in particular has been scrutinized for having a so-called “conservative bias,” which alleges that it censors and suppresses conservative views. Employees at the company have suggested that the majority of the staff is intolerant of conservative ideas.

Facebook has repeatedly denied that it operates with a bias.

IFCN did not immediately respond to a request for comment.

This article has been updated to reflect that one post was retweeted and that other comments were drawn from Susca's personal Facebook, not her Twitter, page.

Related News:
Business News:
The future of renewable energy could look very different under Biden
Bitcoin has now replaced tech stocks as the most crowded trade, according to a BofA fund manager survey | Currency News | Financial and Business News
NY Gov. Andrew Cuomo Unveils Pop-Up Arts Revival; Amy Schumer, Chris Rock, Renée Fleming, Wynton Marsalis, Hugh Jackman On Tap
T2 Biosystems jumps 49% after saying its diagnostic test can detect COVID-19 variants
How Biden wants to help the economy
Recent Posts
This website uses cookies to improve your user experience and to provide you with advertisements that are relevant to your interests. By continuing to browse the site you are agreeing to our use of cookies.Ok