US in ‘precarious time’ as it pertains to chip shortage: Intel CEO

Gelsinger spoke with FOX Business' "Mornings with Maria" ahead of his testimony before the U.S. Senate Commerce Committee where he will make the case for $52 billion in government subsidies to boost semiconductor manufacturing. The Intel CEO will be joined by Micron CEO Sanjay Mehrotra at the hearing on Wednesday.

Intel, the world’s largest chip-maker by revenue, is among the American businesses trying to reduce their dependence on foreign chip-making dominated by China and other regions of Asia.

Chip manufacturing has been exasperated by the supply chain crisis as the world rebounds from COVID-19, causing delays in the manufacturing of everything from cars to phones to appliances.

Speaking with host Maria Bartiromo before the hearing, Gelsinger called the chip shortage "a terrible situation."

He noted that, in 1990, the U.S. supplied the world with nearly 40% of chips, and that America and Europe combined provided 80% of world supply.

"Today that has decayed to 20% between the U.S. and Europe and just 12% in the U.S., and half of that is Intel," Gelsinger said, noting that it is urgent that that vector be changed for the future as Asia now accounts for a vast majority of global supply.

"Every aspect of the digital world runs on semiconductors and as digital keeps increasing, we have to reverse this trend very urgently," he told Bartiromo.

"And that’s why we are urgently and passionately describing to Congress the need for them to reverse this trend to get the CHIPS Act passed," Gelsinger continued, stressing the importance to "start an investment cycle on U.S. soil."

"Because I believe we are in a precarious time, that if we don’t reverse it now, we may never have the opportunity to," he warned.

In January, the Commerce Department disclosed that chip inventory plummeted to less than five days in 2021, from 40 days in 2019, elevating the push for more government spending. 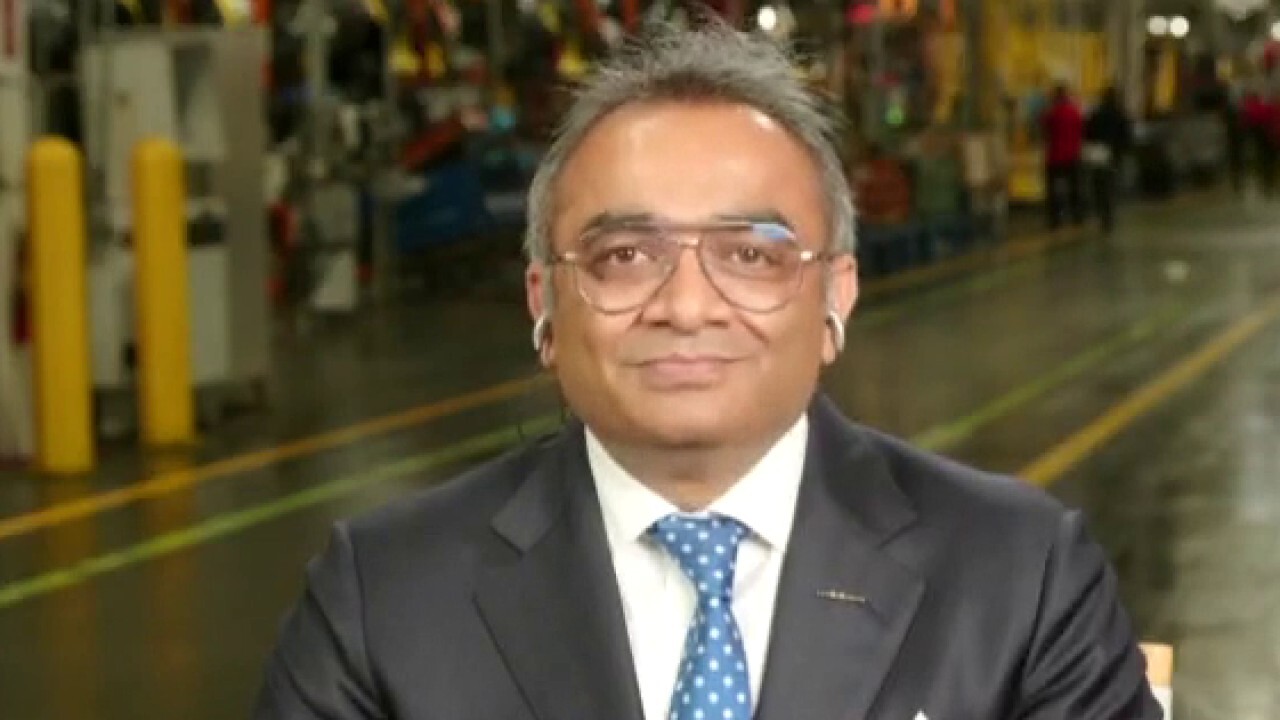 Nissan’s Chief Operating Officer Ashwani Gupta acknowledges that supply chain problems are alleviating, but says that he does not believe the issues will fully recover anytime in the near future.

Intel is rolling out about $50 billion to expand factories at the Ocotillo campus in Chandler, Arizona and also recently earmarked $20 billion to build a semiconductor factory at a "mega-site" in Columbus, Ohio, with the promise of 10,000 new jobs.

"Since I became CEO a year ago, we have aggressively laid out our investment strategy," Gelsinger told Bartiromo.

Gelsinger noted that he had announced "$43 billion of U.S. capital investments in the last year and somewhat to the howls of Wall Street," given he lowered the company’s profitability and free cash flow, which he said is now "negative for the first time in three decades," to "invest for the long term."

He said that the move was the "right" thing to do for the nation. 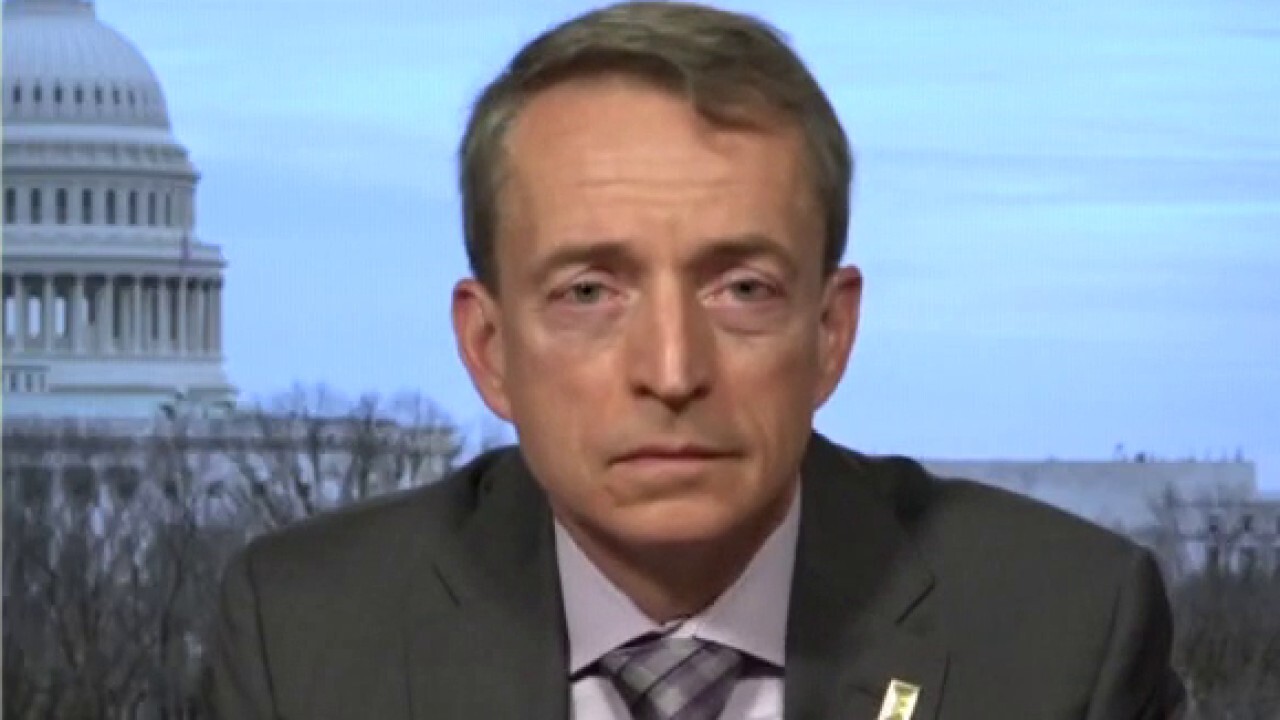 Intel CEO Patrick Gelsinger speaks with ‘Mornings with Maria’ ahead of his testimony before the U.S. Senate Commerce Committee where he will make the case for government subsidies to boost semiconductor manufacturing.

He also stressed the need to "fix" the situation as factories in Detroit and the Midwest are sitting idle because of the semiconductor shortage.

Gelsinger revealed one of the "key points" of Wednesday’s hearing, noting that it’s important not to wait any longer.

"The Senate passed this bill in July of last year, now we need to get it reconciled with the House and fully funded because it takes a long time to build these very advanced manufacturing facilities," he said. "I don’t want to wait any longer and I want to go bigger and faster."

Gelsinger noted that he now expects the chip shortage to last until 2024, compared to his prior estimates of extending into 2023, given the economic backdrop changing due to the war between Russia and Ukraine.