INSTAGRAM is DOWN for hundreds of users across Britain in yet another app meltdown.

Brits are struggling to use the popular online photo-sharing and social networking service, according to Down Detector. 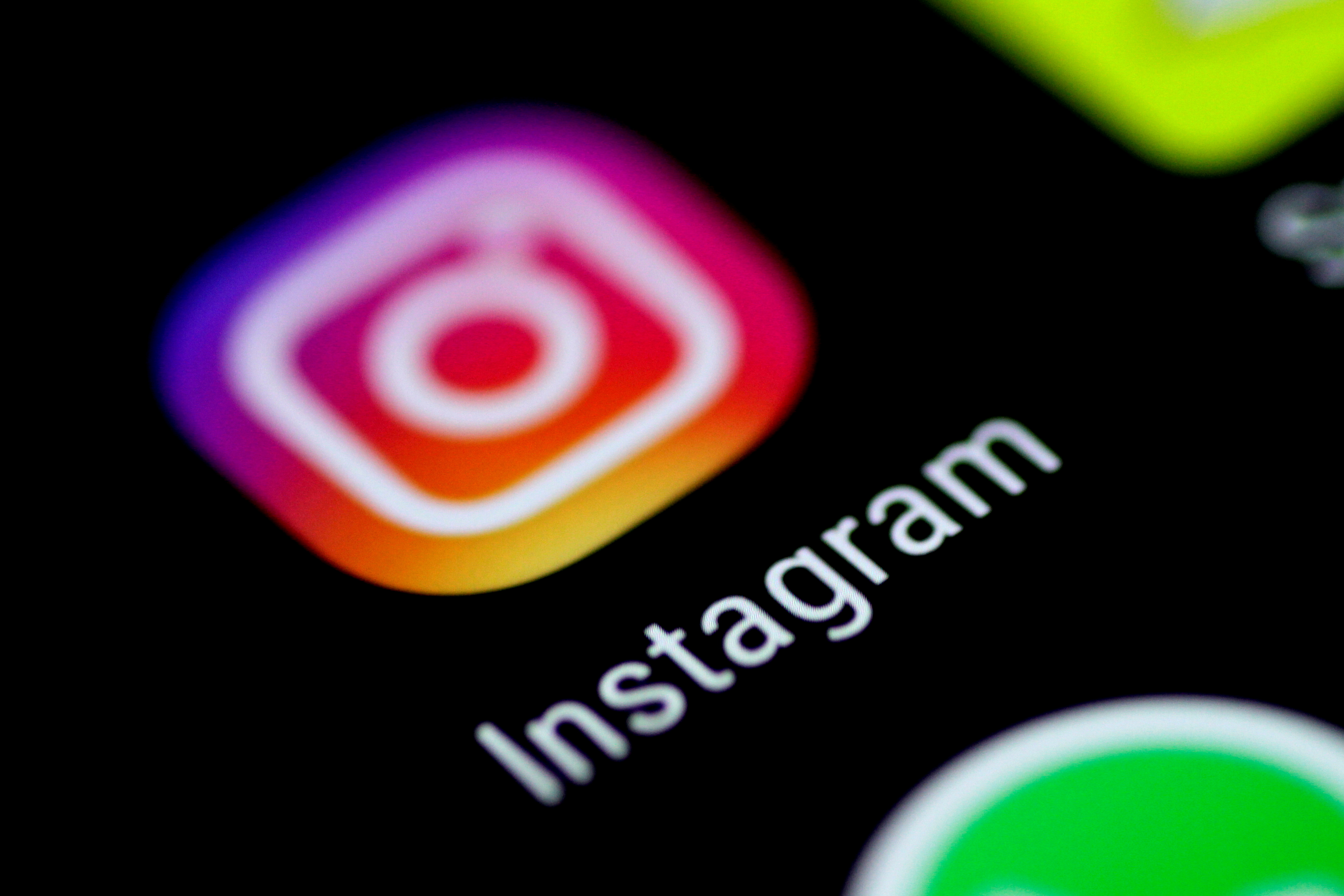 It's the third time the social media app has conked out in less than a week, the trouble tracker website adds.

It tweeted: "User reports indicate Instagram is having problems since 3:32 PM EDT."

Down Detector's outages graph shows nearly 1,600 reports in the past few hours.

Most of those have hit the app, which has attracted 61 per cent of the reported problems, followed by 20 per cent server connection and the remainder reportedly website issues.

The third glitch in a week comes after similar problems reported on October 7 and 8.

Down Detector only tracks outages by collating status reports from a series of sources – including user-submitted errors – on its platform.

That means that tonight's outage may affect a larger number of users than reported.

Instagram users have posted comments about the glitch, with Noah joking: "Well according to instagram I'm dead. Soooo yeah that happened. I guess… we had a good run."

Another wrote: "I just started talking with a girl cmonnnn man."

Several noted that they couldn't send messages, prompting one annoyed user to post: "Not again, please."

It follows spikes in reports of problems accessing or using Facebook, Instagram, as well as Messenger and WhatsApp on Friday evening.

That outage appeared to affect both sides of the pond, with the platform reported down in parts of Britain and France as well as the US.

Down Detector showed there were tens of thousands of users claiming issues with the photo-sharing platform.

Instagram later said the outage had been resolved, about two hours after users began reporting being unable to refresh their home pages on Down Detector.

Instagram added: "We know some of you may be having some issues using Instagram right now. We're so sorry and are working as quickly as possible to fix."

One user wrote: "Instagram down again? Get your s**t together for real."