Eric Shawn: The domestic terrorist threat is not receding

Defense officials in Washington, D.C., are concerned about an insider attack from service members deployed to Washington, D.C., for President-elect Joe Biden’s inauguration, prompting the FBI to vet all 25,000 National Guard troops in the city, Fox News has learned.

The Associated Press first reported on the extraordinary security effort.

The U.S. Army issued a statement late Sunday obtained by Fox News that said it is working with the Secret Service to determine if any service members on hand need additional background screening. The statement said that all service members are familiar with the Threat Awareness and Reporting Program, which “requires department personnel to report any information regarding known or suspected extremist behavior that could be a threat to the department or the U.S.”

The riot at the Capitol earlier this month that left five dead and resulted in dozens of arrests prompted officials in the city to take drastic measures to ensure the Biden inauguration is secure. 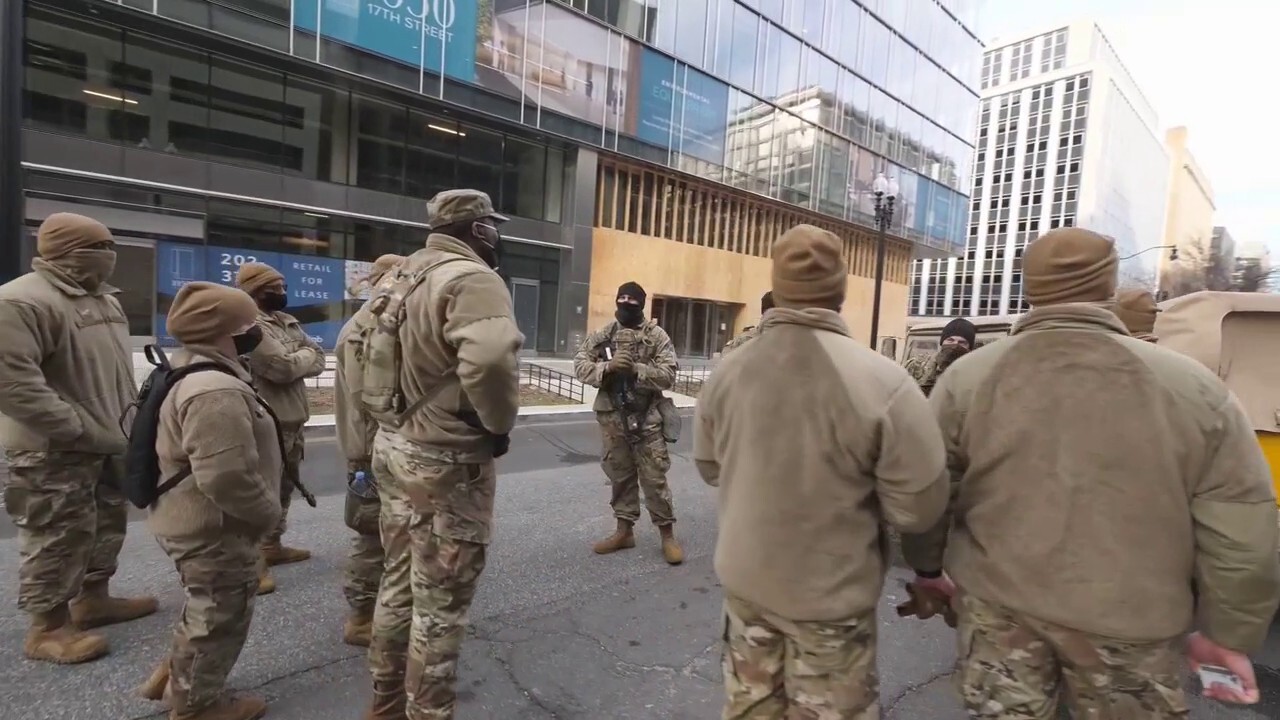 Officials increased the number of National Guard members who will be deployed in Washington during the presidential inauguration from 15,000 to 20,000 on Wednesday, more than three times the number of U.S. troops currently deployed to Iraq and Afghanistan combined.

Army Secretary Ryan McCarthy told the AP that officials are conscious of the potential threat, and he warned commanders to be on the lookout for any problems within their ranks as the inauguration approaches. He said he and other leaders say they have seen no evidence of any threats, and officials said the vetting hadn’t flagged any issues that they were aware of.

McCarthy told the wire service that members from across the military were at President Trump’s rally prior to the riot, but it’s not clear how many were there or who may have participated in the breach at the Capitol.

The AP reported that the Secret Service is in charge of event security, but there is a wide variety of military and law enforcement personnel involved, ranging from the National Guard and the FBI to Washington’s Metropolitan Police Department, U.S. Capitol Police and U.S. Park Police.

“Any type of activity that involves violence, civil disobedience, or a breach of peace may be punishable under the Uniform Code of Military Justice or under state or federal law,” the Army’s statement read.