keeping up with the kardashians

Hard to keep up: How the Kardashians, Jenners have changed over the years

It’s the end of an era for the Kardashian clan as the final episode of “Keeping Up With the Kardashians” airs Thursday night after 20 seasons and nearly 15 years on the air.

And the famous family is ending the series far from their home base in Calabasas, California.

The episode shows the Kardashian-Jenner sisters vacationing at a chalet-style property at Lake Tahoe for a winter getaway, playing in the snow, competing in a scavenger hunt and doing a sentimental Secret Santa with their children.

Known as the Gunbarrel Lodge, the 17-bedroom and 18-bathroom estate is a celeb-filled residence, having previously hosted ABC’s “The Bachelor” and Bravo’s “The Real Housewives of Beverly Hills,” among other shows.

Spanning a massive 16,500 square feet, the property sits on over 15 acres with panoramic lake views and snow-capped mountain views and is situated next door to the Heavenly California Lodge.

Built with timbers and rugged reclaimed materials, amenities include an indoor pool, a bar, an expansive deck with fireplaces and a hot tub. It also comes with a guest house, which is made up of four bedrooms and four baths.

There is also a game room which includes a pool table, foosball, shuffleboard and ping pong.

The main living area boasts double-height beamed ceilings wrapped in reclaimed barn wood. The kitchen is made up of a large island with several bar seats. A separate butler kitchen sits behind the main kitchen with additional fridges.

On “KUWTK,” the Kardashian-Jenner family rented the home through the vacation rental platform Vrbo, currently listed for a whopping $6,348 a night and asking for a minimum stay of 30 days.

The rental appears to be booked up throughout the entire summer months.

Last September, Kris Jenner announced that the show would end in a statement released via Instagram.

“To our amazing fans — it is with heavy hearts that we’ve made the difficult decision as a family to say goodbye to ‘Keeping Up with the Kardashians’,” she wrote. “After what will be 14 years, 20 seasons, hundreds of episodes and numerous spin-off shows, we are beyond grateful to all of you who’ve watched us for all of these years — through the good times, the bad times, the happiness, the tears, and the many relationships and children. We’ll forever cherish the wonderful memories and countless people we’ve met along the way.” 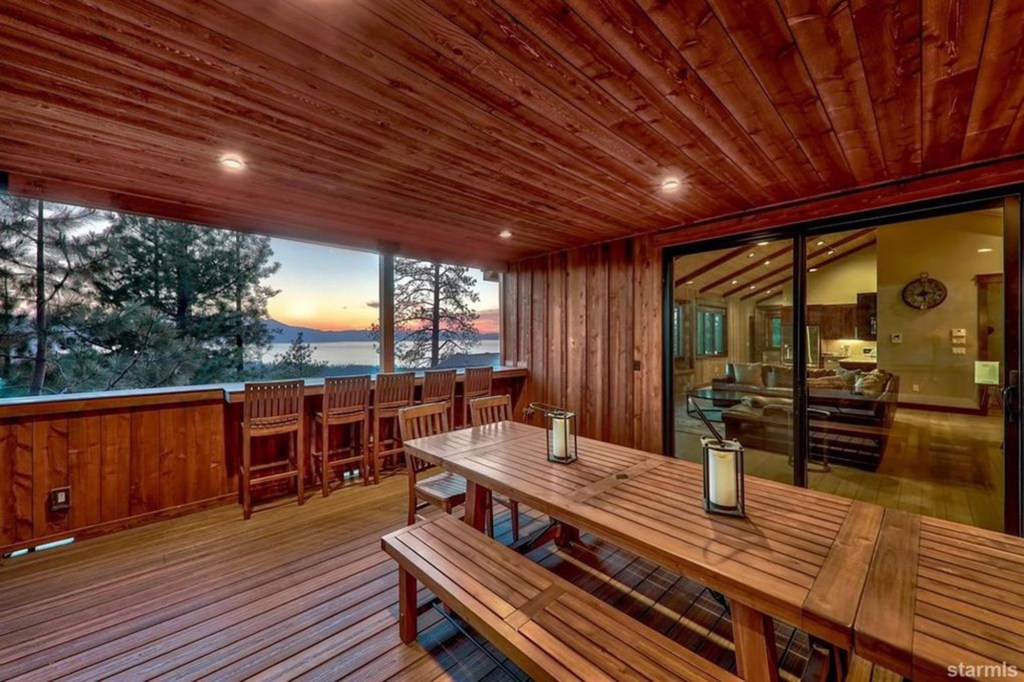 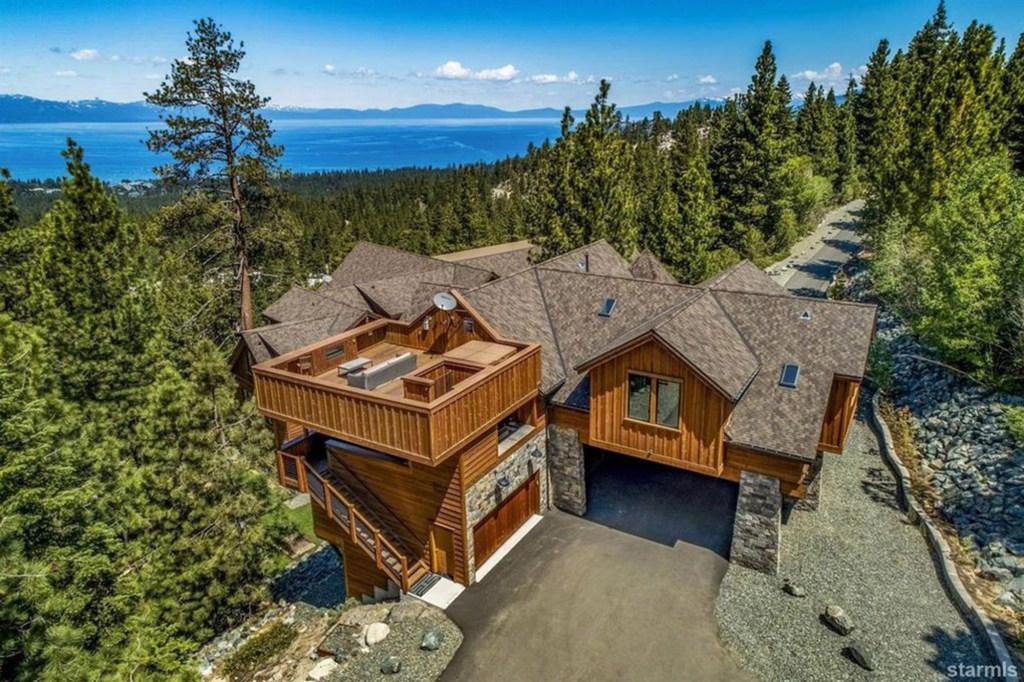 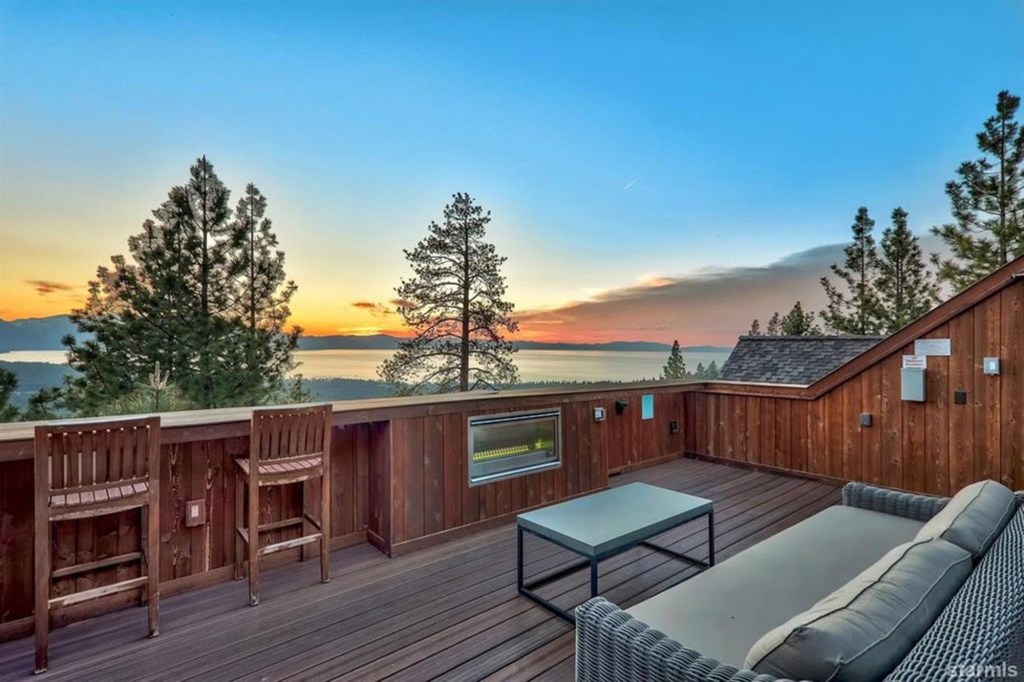 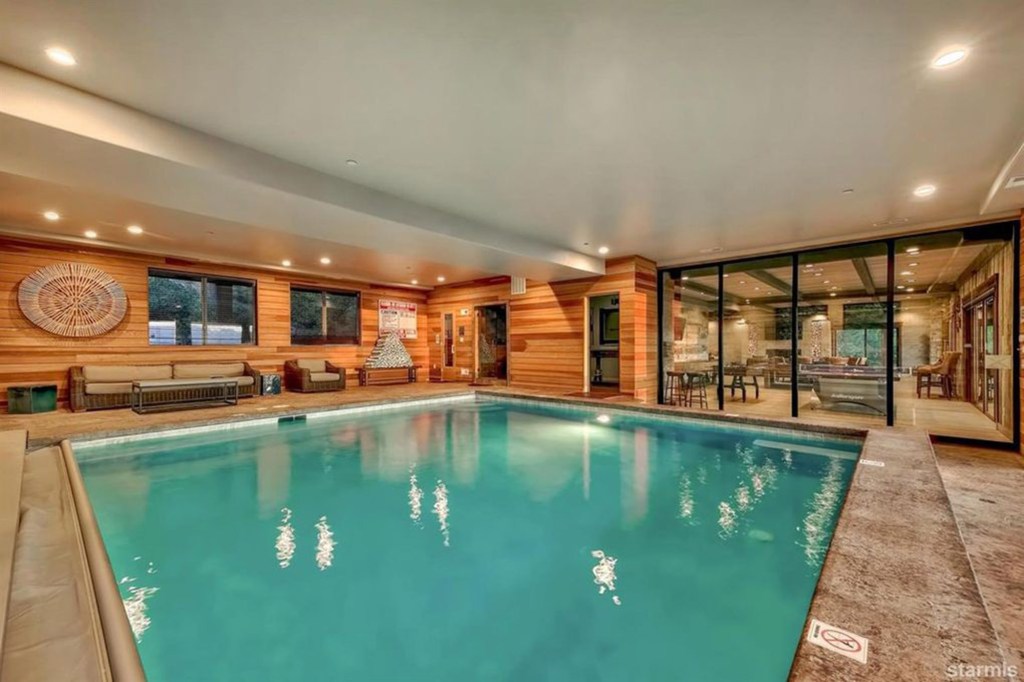 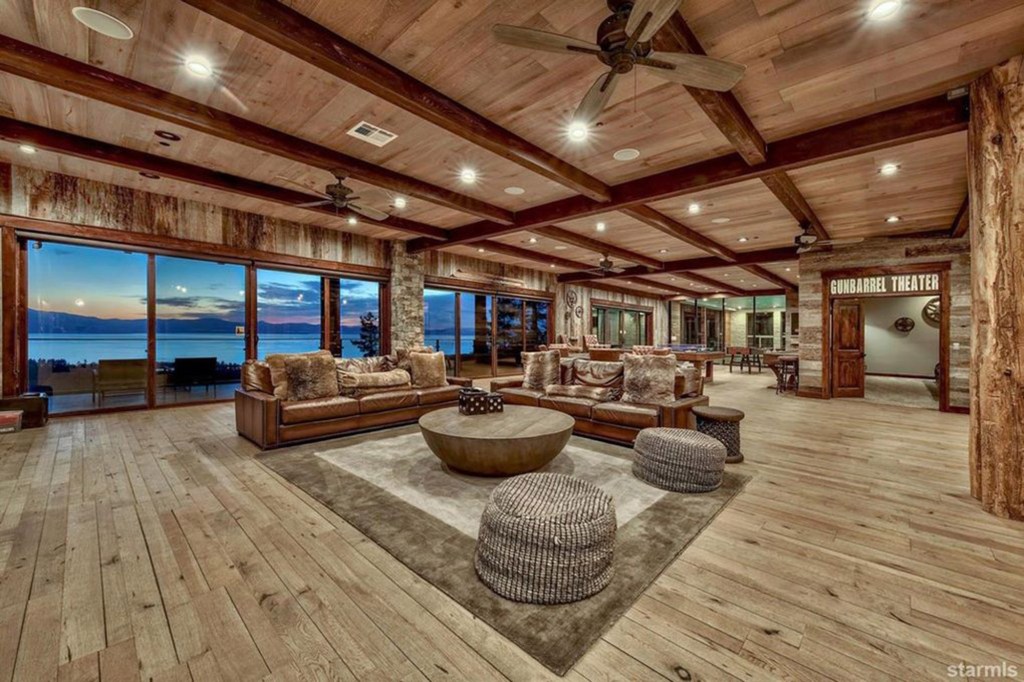 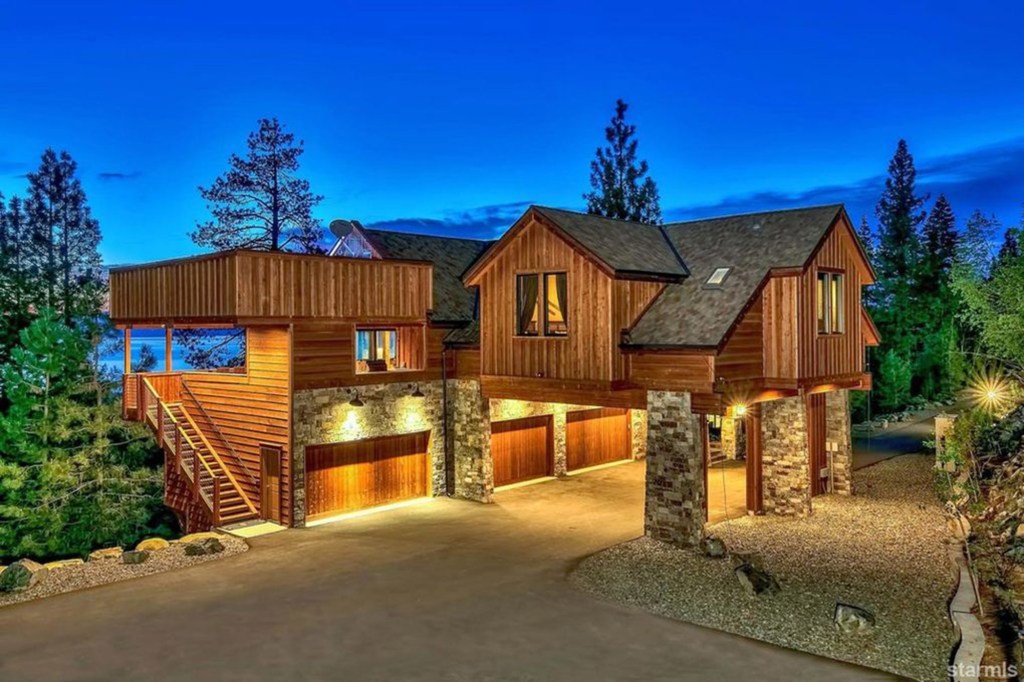