The White House may be the most famous building along Pennsylvania Avenue in Washington, DC, but there's a lesser-known government residence next door that has played a role in US history and American diplomacy for decades.

The Blair House, just steps from the north lawn of the White House, is the official presidential guest house.

Since World War II, it has acted as the "world's most exclusive hotel," hosting heads of state, royalty, and presidents-elect.

And former President George W. Bush stayed there with his family before his father's DC funeral.

While the White House remains the main meeting location for US presidents and their foreign visitors, the guest house carries significance. Take a look inside Blair House. 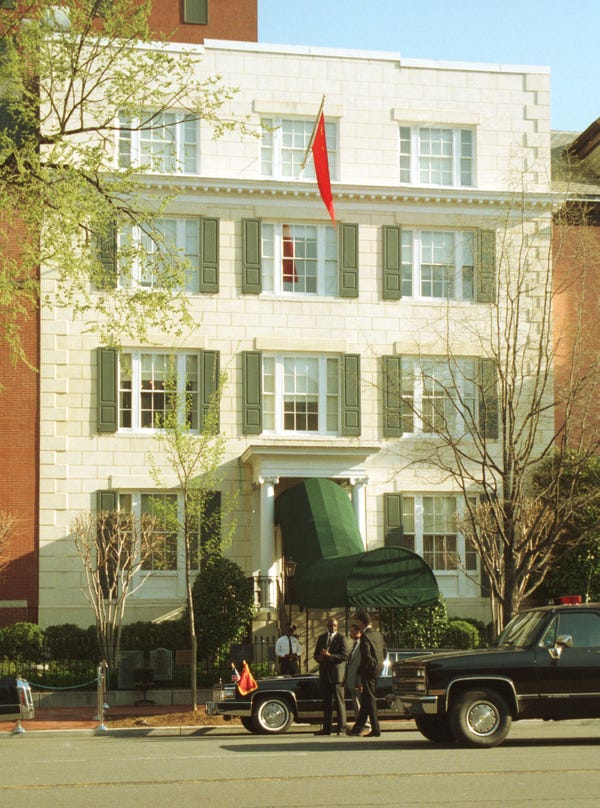 It's just across the street from the White House, at 1651 Pennsylvania Ave. 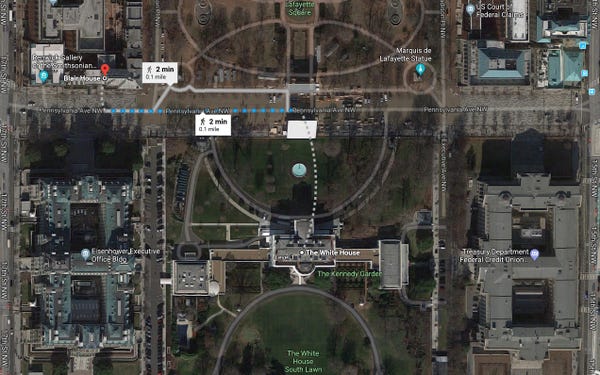 Blair House was built in the 1820s as a home for Joseph Lovell, the eighth surgeon general of the US Army. 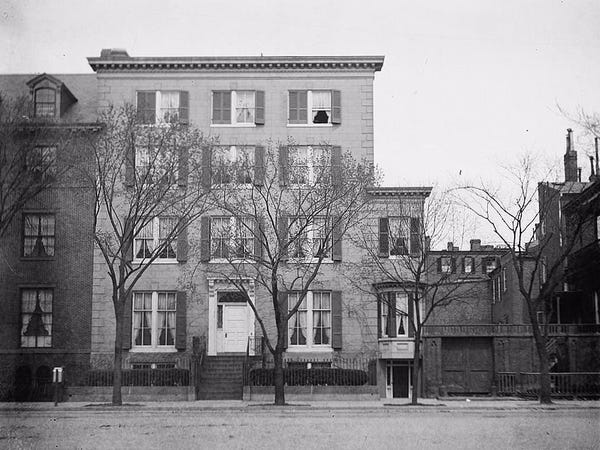 In 1836, Francis Blair, a close friend and supporter of President Andrew Jackson, bought the home for $6,500. 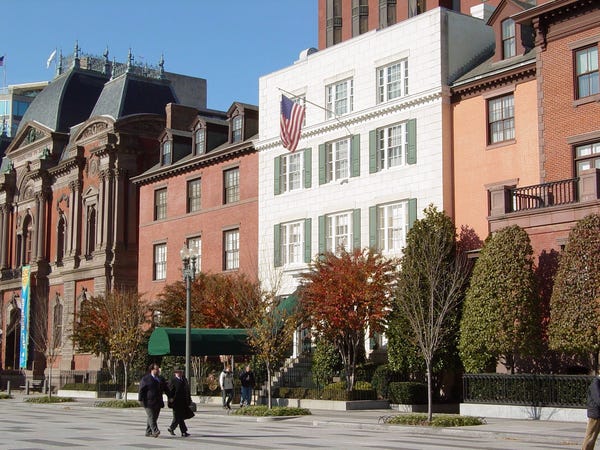 The US government then purchased it in 1942, while Franklin D. Roosevelt was president. 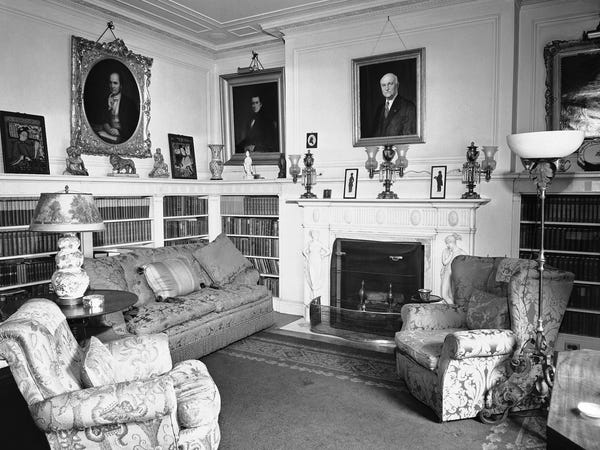 It has since served as the official guesthouse for foreign dignitaries, heads of state, and visiting delegations to Washington. 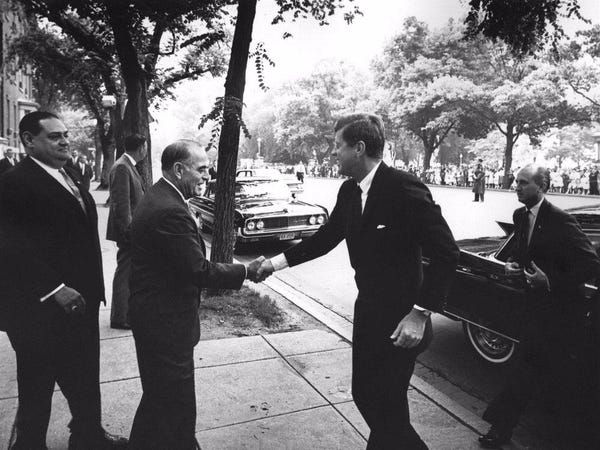 President Harry S. Truman stayed in the house for about four years during his presidency while the White House was being renovated. 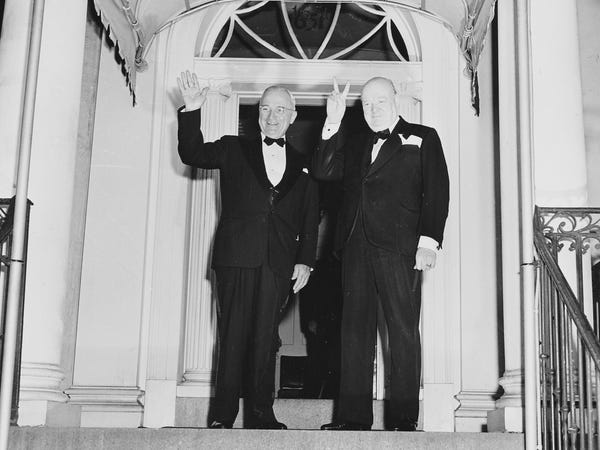 In 1950, two Puerto Rican nationalists tried to assassinate Truman at the guesthouse. Police officers who stopped them from entering the home killed one and wounded the other at the scene. 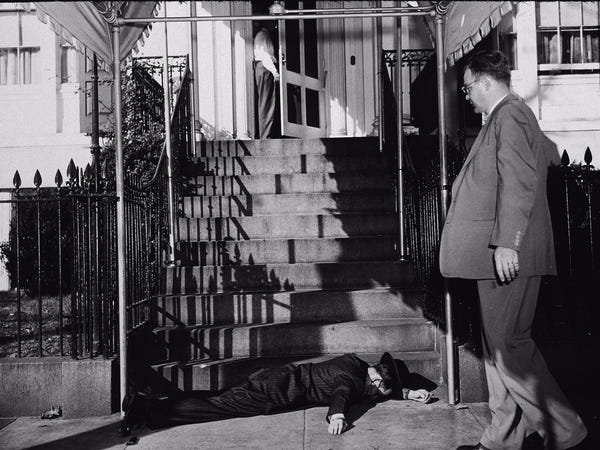 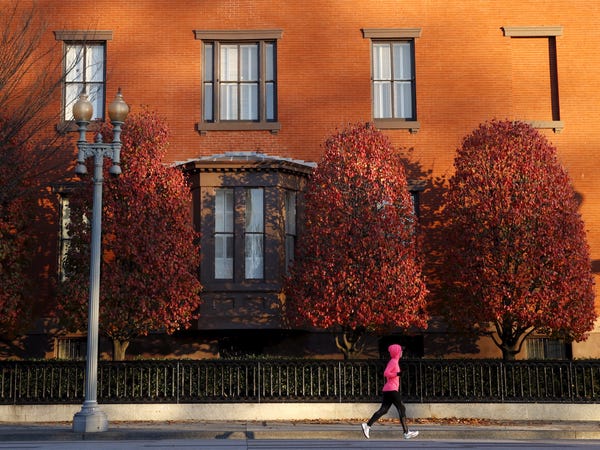 It's technically larger than the White House. 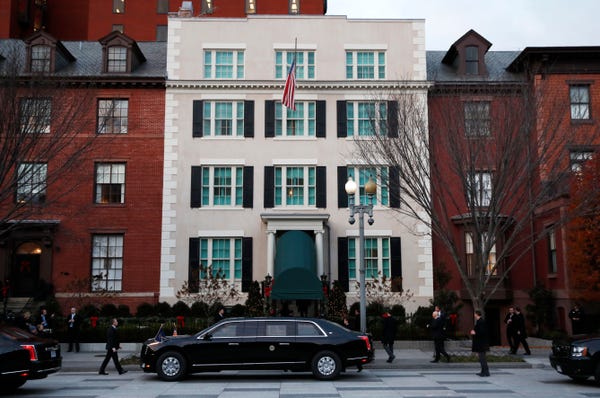 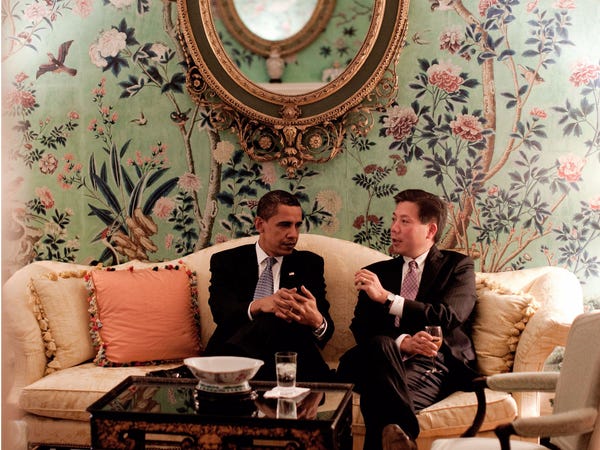 There are also conference rooms, a library, and many seating areas for more intimate meetings. The finishings are traditional and luxurious. 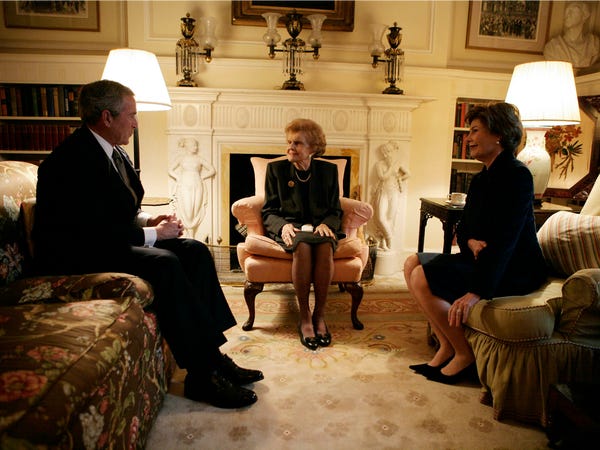 "Since Blair House isn't a hotel, the approach is to make guests feel like they're staying in a personal residence," says an article about the property in the November 2001 edition of the US Department of State's magazine. 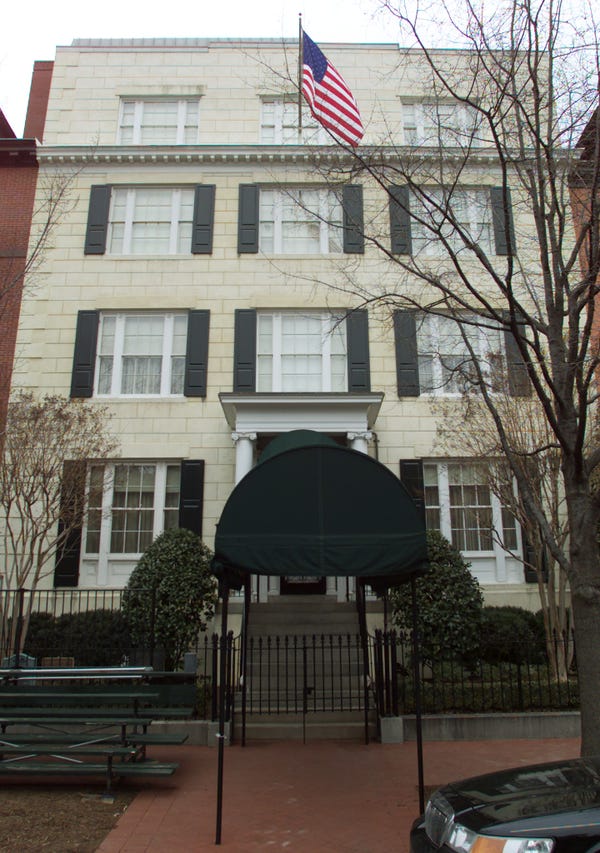 Only those who are officially invited by the president are allowed to stay there. 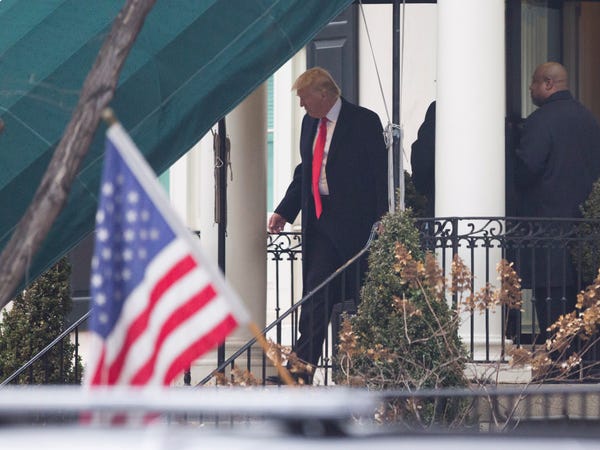 But an exception is made for presidents waiting to be sworn into office during the transition period. 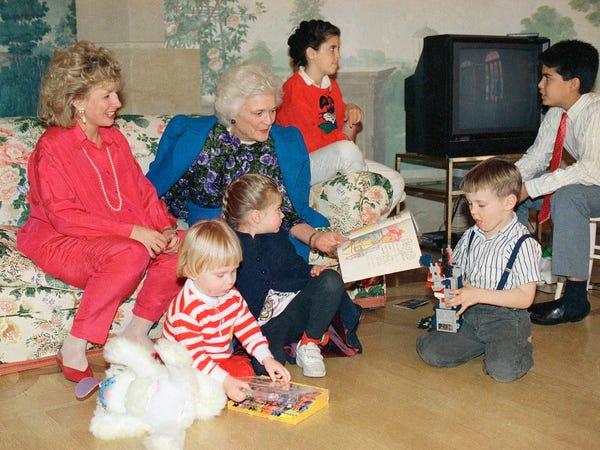 The residence is officially managed by the State Department's Office of the Chief of Protocol. Full-time staff members are responsible for cleaning and preparing the home for visitors. 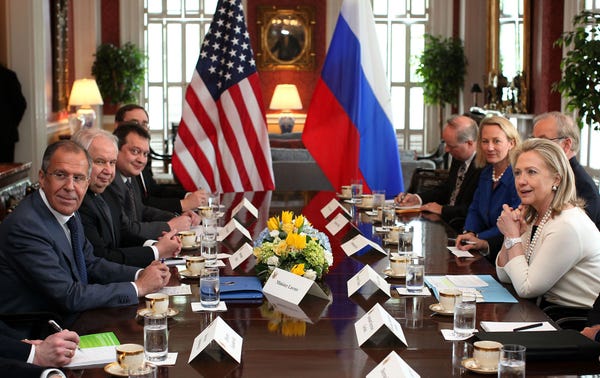 Since major renovations in the 1980s, Blair House has been a frequent meeting place for bilateral negotiations and high-level talks. 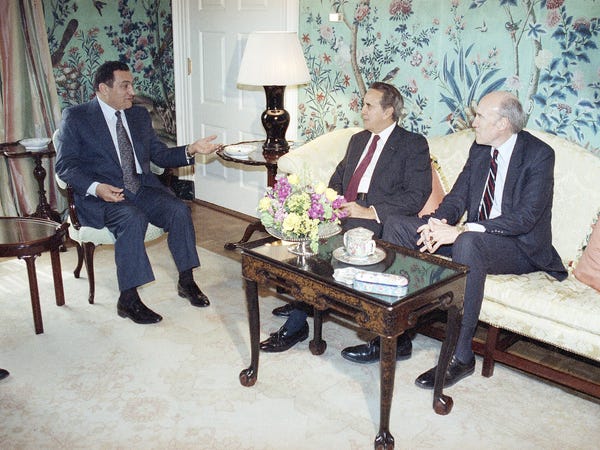 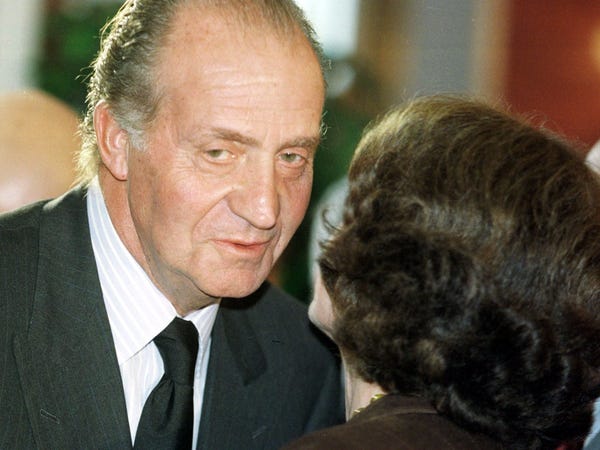 Visitors typically meet with a wide range of US officials at the home. 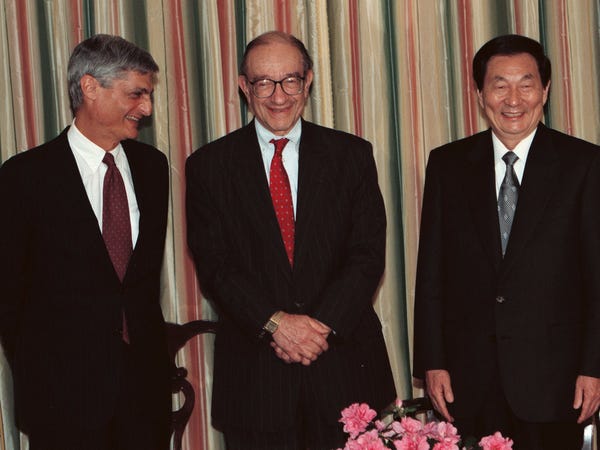 After a meeting at the White House in 2015, US President Barack Obama and Chinese President Xi Jinping walked to Blair House for a private dinner. 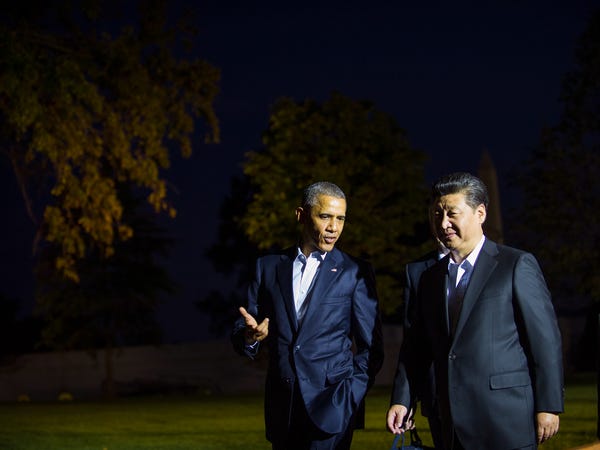 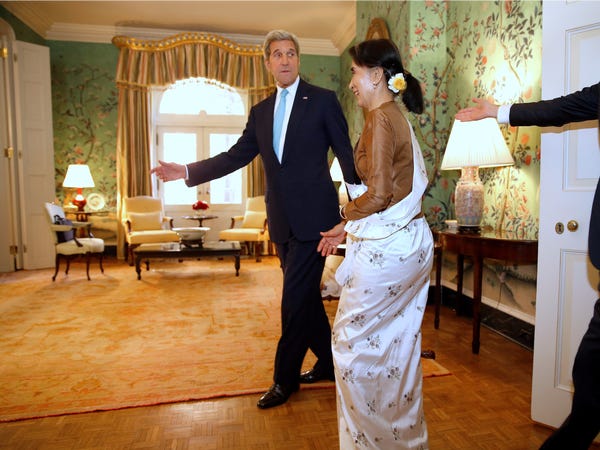 When foreign dignitaries stay there, their countries' flags are flown from the residence. 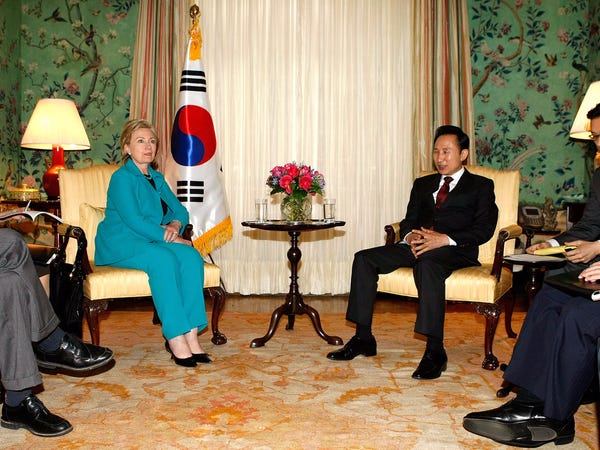 US officials frequently hosts dinners, official receptions, and parties at the residence, too. 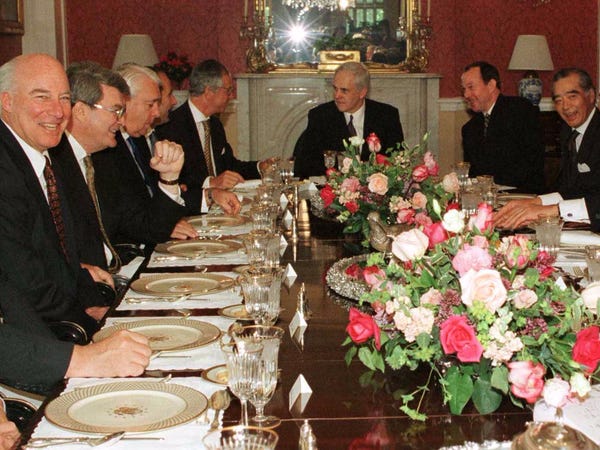 Though few may know about the historical significance of Blair House, it has played a key role in American diplomacy over the years. 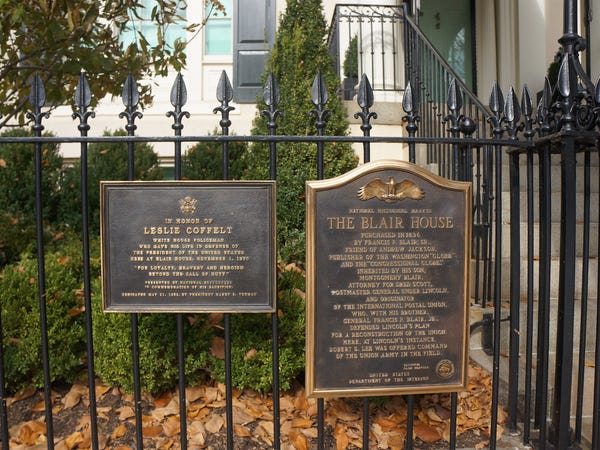 From April 23 to 25, the Macrons stayed at Blair House during their official state visit to the US — the first of Trump's presidency. 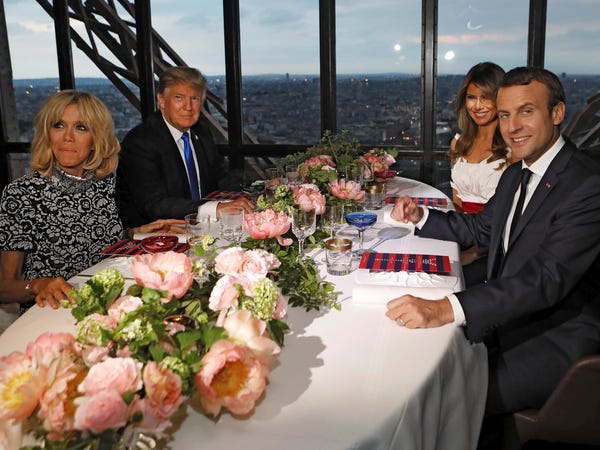 When a former president dies, family members are also allowed to stay at the residence before the funeral. 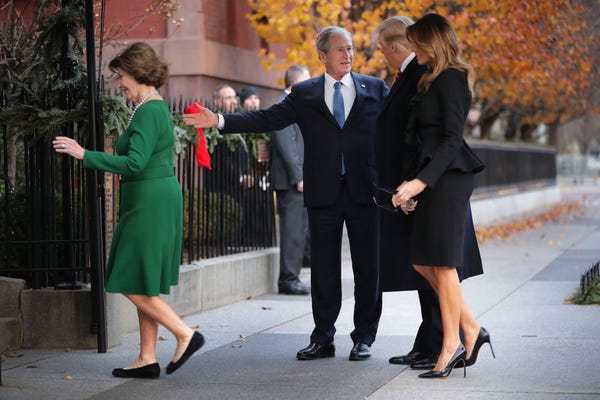 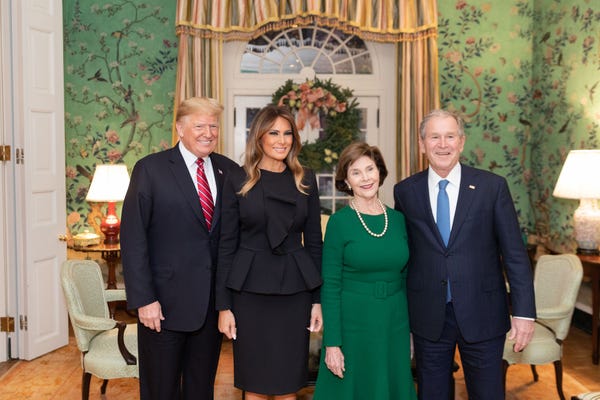