Inheritance Tax is loathed by many, some of whom view this as a “death tax”, however, it is still important to understand how the system works. Inheritance Tax currently stands at a rate of 40 percent and it is only charged on the estate – property, money or possessions – above a particular threshold. If the estate falls below the threshold, it must still be reported to HMRC.

Traditionally, the IHT threshold stands at £325,000, meaning for those with an estate less than this amount there is no tax to pay.

Similarly, if all estate value above a certain amount is gifted to certain people and organisations, the estate becomes exempt from tax, which can reduce the bill.

These people and groups are: a spouse, a civil partner, a charity, or a community amateur sports club.

The tax applies after death to the beneficiaries of those who have passed away, meaning families have to confront the tax even before death. 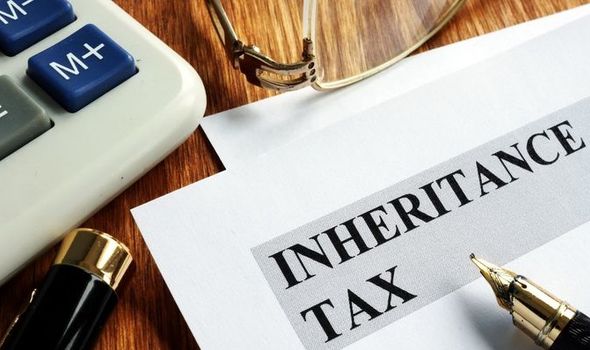 Many are looking for ways to legally circumvent the tax, and reduce their IHT bill for loved ones.

The government website states giving away a home to children or grandchildren can increase a person’s threshold to £500,000.

This is likely to reduce the amount beneficiaries are likely to pay.

But another solution that many people take up is giving gifts.

It is important to note, though, that there are also strict rules on gift-giving which stop people from dodging the tax.

The government counts gifts as anything with value, including money, property and possessions.

Those who give away these gifts within seven years before their death are likely to be subject to the Inheritance Tax rules.

People are permitted to give away £3,000 worth of gifts each tax year without these being added to the value of the estate. 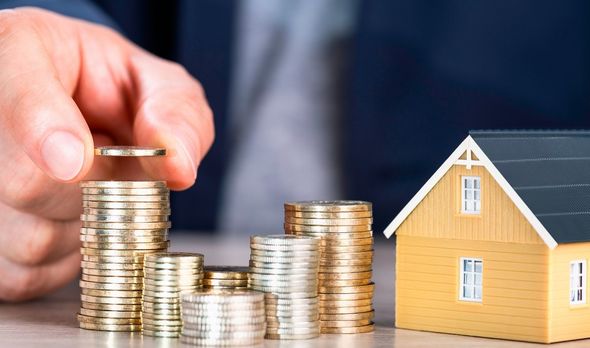 This is known as an ‘annual exemption’ and provides Britons with the opportunity to give and receive freely.

There is also no Inheritance Tax to pay on small gifts made out of normal income or presents for weddings, birthdays and Christmas.

Small gifts can also be given up to £250 per person within a tax year.

But the seven-year rule is particularly noteworthy for those looking to give away larger sums, potentially in the hopes of reducing their IHT bill. 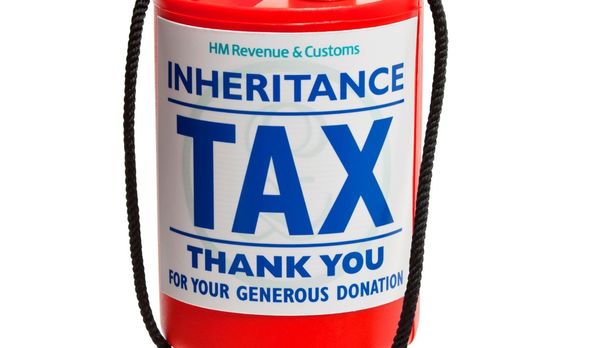 This means Inheritance Tax is charged at 40 percent of gifts given in the three years before a person dies, reducing to 32 percent if a gift is given between three and four years before death.

This again reduces to 24 percent for gifts given four to five years before death, and 16 percent for five to six years.

There are also more rare exemptions which apply to Inheritance Tax and reducing one’s bill.

Business Relief allows particularly assets to be passed on free of Inheritance Tax or with a reduced bill.

And Agricultural Relief is available to those who have an estate including a farm or woodland.