Reducing an Inheritance Tax bill legally is something some may look into doing during their lifetime. And, for some, this will mean making regular financial gifts by giving away surplus income, due to exemption rules on gifts.

Usually, there’s no Inheritance Tax to pay on small gifts a person makes out of their normal income – such as Christmas or birthday presents – and these are classed as “exempted gifts”.

Meanwhile, the rules state that spouses and civil partners can give their other half as much as they like during their lifetime, as long as they live in the UK permanently, and there’s no IHT to pay.

However, other gifts do count towards the value of an estate.

And, if it’s been given within seven years prior to death, the seven year rule means the IHT will be charged at a taper rate.

One of the most popular ways to make regular financial gifts is by giving away surplus income. 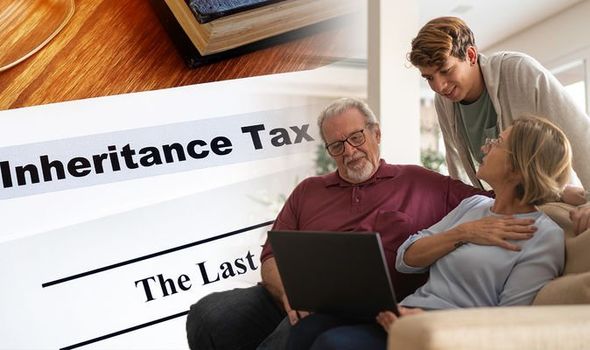 It’s a topic which Ian Dyall, Head of Estate Planning at Tilney has shared his expertise on.

Looking at the rules and the advantages that may come with this practice, he said: “Sharing your wealth and helping loved ones financially is a priority for many and more and more people are looking at ways in which they can pass on their wealth during their lifetime and not just on their death.

“By making regular financial gifts during your own lifetime, your loved one gets financial support at a time when they really need it and you get to see them benefit from your money.”

So, what is meant by surplus income?

The estate planning expert explained: “As the name suggests, surplus income is any remaining income you have after all of your outgoings have been paid.

“If you regularly have income left over which is surplus to your own needs and has no bearing on your standard of living, you might want to consider using this money to provide a regular financial gift.

“While this concept is relatively straightforward, it can be a bit more complicated when it comes to thinking about what monies are classed as income.

“Your income includes earnings from employment and pensions, but it can also include interest, dividends and rental income.

“There are a number of investments which produce regular payments which are often thought of as a form of income, but in fact, they’re not.

“Two of the most common examples of this are regular withdrawals taken from a life assurance bond and if you have a purchased life annuity (i.e. it was not purchased with pension funds and was bought through other sources). 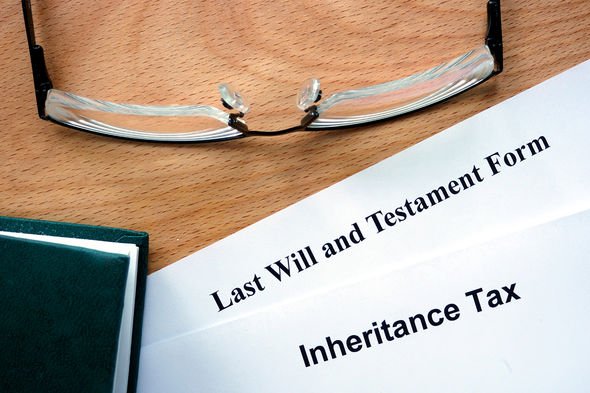 “Only part of the annuity will be considered as income and the remainder will be a return of your invested capital, as will all the withdrawals made from life assurance bonds.”

For those who are in the position to make regular financial gifts, what are the rules?

Mr Dyall said: “When it comes to giving regular financial gifts, there are three important rules that you need to follow:

And, following these rules could be of utmost importance.

As Mr Dyall explained, should a person die within seven years of making a financial gift, either the estate or the recipient of the money may be liable to pay Inheritance Tax.

This depends on the total value of the gifts which were made in the seven years prior to death – referred to as the seven year rule.

“This means that the gifts will be exempt from Inheritance Tax and neither the recipients nor the estate will pay tax on these gifts.

“This is especially important for many donors as their loved one may not have the money available to pay the Inheritance Tax bill and most people want to make sure that the people who matter the most to them wholly benefit from their hard-earned money.”