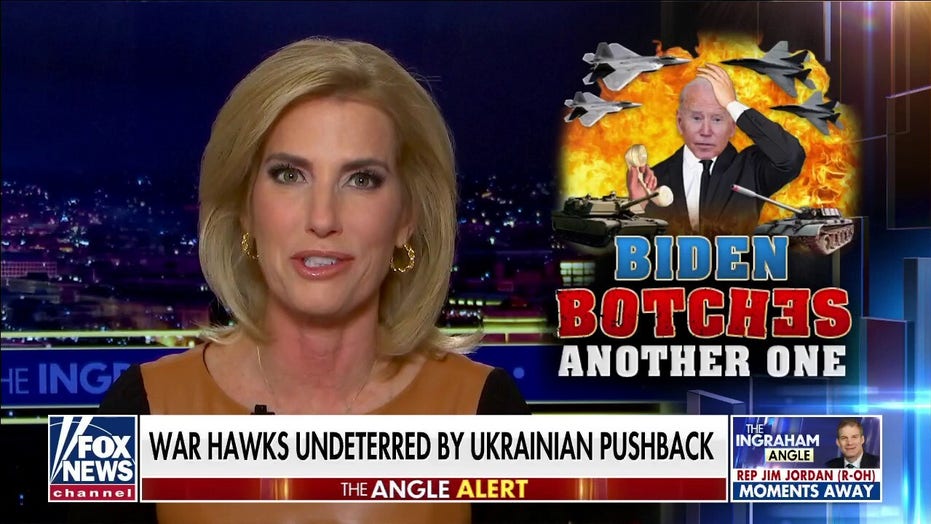 Biden botches another one: Ukraine desperately wants Biden to shut up

Laura Ingraham breaks down how Ukraine is telling the U.S. and Biden to ‘shut up’ and not get involved on ‘The Ingraham Angle.’

In her “Ingraham Angle” commentary on Monday, host Laura Ingraham declared that “Biden botches another one,” as tensions rise between Russia and Ukraine, and Ukrainian officials reportedly want the United States and its war hawks to tamp down the rhetoric and warnings.

Ingraham remarked that both parties have and are failing the country in this regard, seemingly ready to plunge the U.S. into another conflict only months after President Biden botched the withdrawal from Afghanistan after 20 years in the country.

“[Russian leader Vladimir] Putin will not stop with Ukraine if he believes that the U.S. will not respond,” Menendez warned Sunday. “And so at the end of the day, this is about defending Ukraine, but it’s also about sending a message.”

Risch, who appeared in the same interview segment, said “the people who are saying that we shouldn’t be engaged in this at all are going to be singing a very different tune when they go to fill up their car with gas, if indeed there is an invasion by Russia.”

Meanwhile, Ukraine’s ambassador to the U.S., Oksana Markarova, told another network that Kyiv is being “open and candid” about the reality of the situation with Russia. 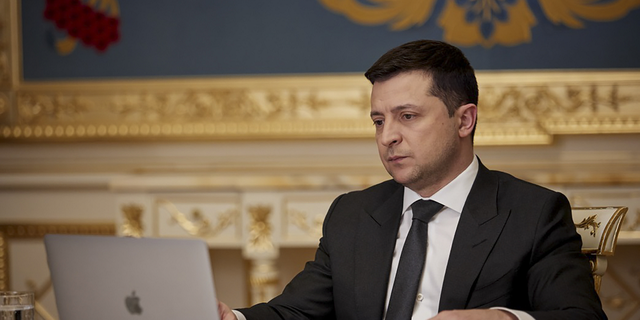 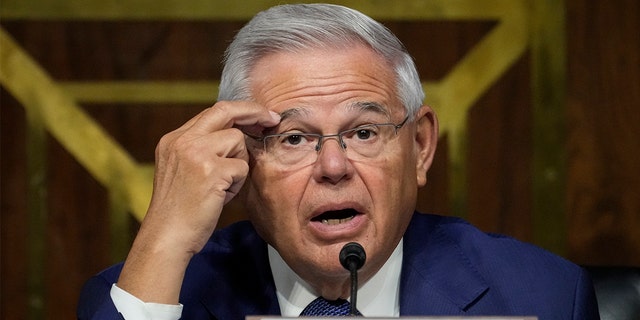 Ingraham noted that even the New York Times admitted over the weekend that officials in real-life Ukraine are furious at the American government for its rhetoric about war with Russia.

“Finally, the Ukrainian president criticized the White House in terms that were so blunt that even the Times had to report them, saying they keep supporting this theme,” she said.

“[Volodymyr] Zelensky said of the repeated warnings by American officials, ‘they make it as acute and burning as possible, in my opinion. This is a mistake’.”

Ingraham said that the ensuing comments on the situation from “the gloom and doom twins” of Defense Secretary Lloyd Austin III and Gen. Mark A. Milley appeared unaffected by Kyiv’s stance.

“This is larger in scale and scope and the massing of forces than anything we have seen in recent memory,” Milley claimed, while Austin said “that number of troops and that number, that amount of hardware that’s in the border region, it far and away exceeds what we typically see [Russia] do for exercises. And so it’s very concerning where this could lead us in terms of a type of conflict.”

“The level of incompetence here really defies belief,” Ingraham said. “They’ve been trying to scare Americans with endless stories about how Ukraine is on the verge of attack. But now we learn that Ukraine is opposed to Biden’s approach, and they just desperately want him to shut up.”