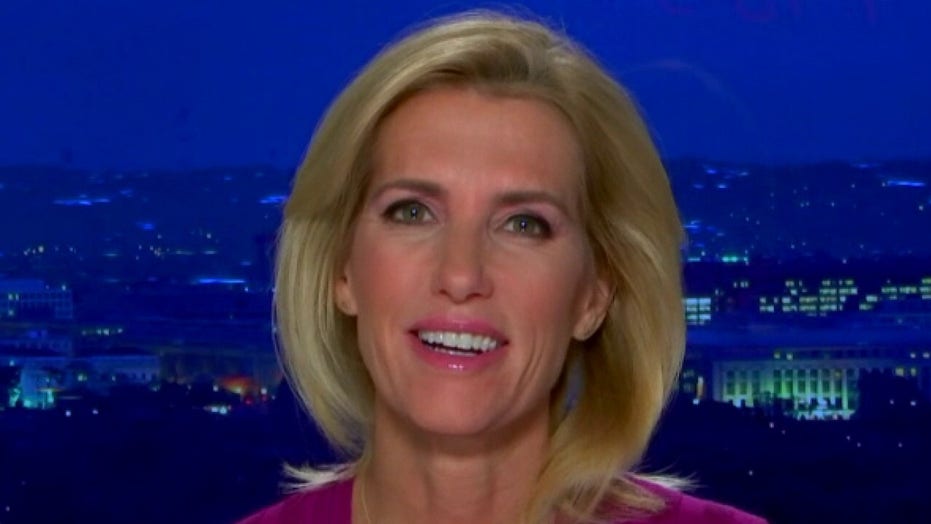 Ingraham: Antony Blinken will be ‘real power’ in Biden administration

According to “The Ingraham Angle” host, Biden's team will pour countless investment dollars into China as part of a "global reset," strengthening Beijing's economy enough for China to become “the most powerful country on Earth.”

“And as China gets stronger and we get weaker, we must make Blinken’s 'peace through surrender' policy a major issue going forward,” she said.

"Going forward" includes the Georgia Senate runoffs, Ingraham added, since she doesn’t believe Georgians want to “leave themselves wholly dependent on the good will of the Europeans, the Canadians, or any other country.”

Blinken was Biden's national security adviser during Barack Obama's first term before becoming deputy national security adviser in 2013 and deputy secretary of state in 2015. He held that post for the remainder of the Obama administration. He’s advised Biden on foreign policy since 2002 and has been criticized for reportedly influencing then-Sen. Biden to vote in favor of the Iraq War.

Ingraham said she expects Blinken to face “sharp and focused” questioning during his confirmation hearing from Republicans, and also expects his approach to fail.

“As the inevitable results of Blinken and Biden’s failed approach become manifest, we can go back to the country…," she said, "and seek a return to common sense and renewed focus on our national interest."