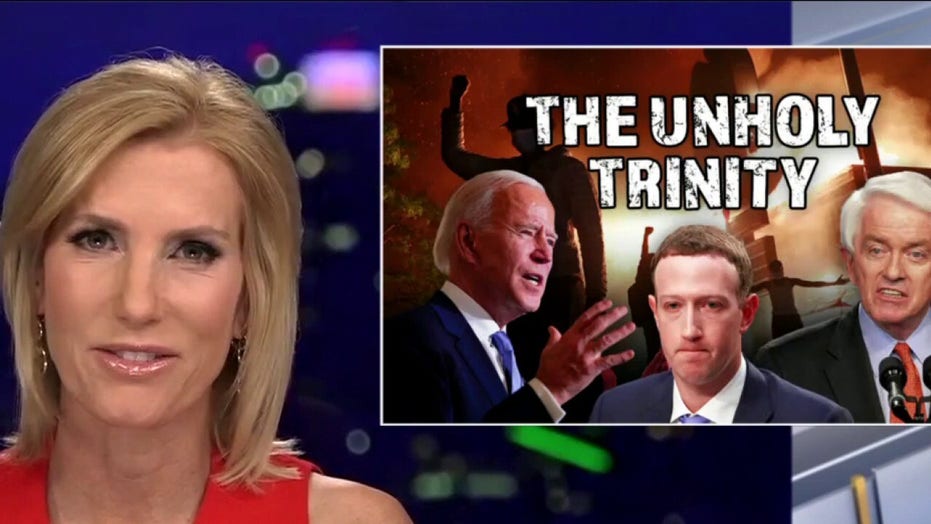 In describing the report by Time national political writer Molly Ball, “The Ingraham Angle” host focused on what she called an “unholy trinity” of anti-Trump forces.

“First is Big Tech,” she said. “It’s no secret that Facebook’s Mark Zuckerberg and Twitter’s Jack Dorsey are rabid leftists and supported Biden.”

That support, Ingraham argued, was most obvious when Facebook and Twitter limited circulation of the New York Post’s reporting on documents detailing Hunter Biden’s overseas business interests that were recovered from a misplaced laptop.

“A poll from November found that 4.6% of Biden voters would not have voted for him had they been aware of the Hunter Biden scandal,” said the host. “Biden only beat Trump by 4.4% of the vote.”

“Of course,” Ingraham added, “we can’t leave out the fact that Zuckerberg was key to realizing mass mail-in balloting. He donated $300 million to local election offices and the liberal activists masquerading as nonpartisan voter educators. They expanded vote by mail and enrolled millions of voters.”

The second part of the trinity, she continued, was Black Lives Matter, who Ingraham described as “loyal Biden foot soldiers.”

The third anti-Trump force in the trinity, is Big Business, Ingraham said. She noted that the ostensibly pro-business U.S. Chamber of Commerce backed 23 vulnerable Democratic House freshmen last year, 18 of whom are on record supporting a $15 minimum wage. 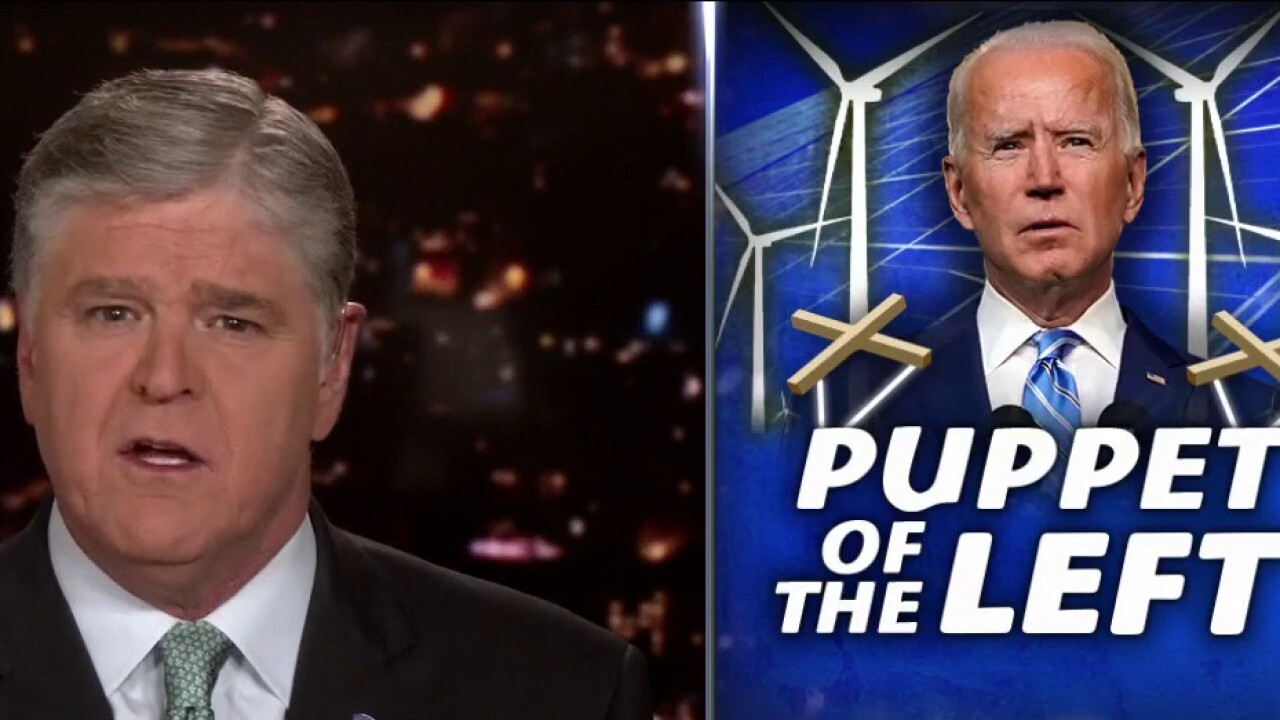 “The Chamber’s overture to pro-union Dems may have been greasing the skids for what came next: Time reports that a week before Election Day, AFL-CIO adviser Mike Podhorzer received an unexpected message: The U.S. Chamber of commerce wanted to talk,” the host explained.

“They began to discuss a joint statement pledging the organization’s shared commitment to a fair and peaceful election.”

However, the real reason for the meeting, Ingraham argued was to ensure “access to cheap foreign labor and endless streams of people coming across the border.”

“Trump kept labor markets tight by clamping down on work visas and securing our border,” she continued. “That was great for American workers. The Chamber of Commerce hated it.”

“Democrats have control [of Washington] at least two more years, “Ingraham concluded. “The more we learn about how they got there and the more we see the disastrous results of their policies in this collaboration, the easier it will be to end that control and give it back to those of us that want to empower Americans; not just manipulate them.”