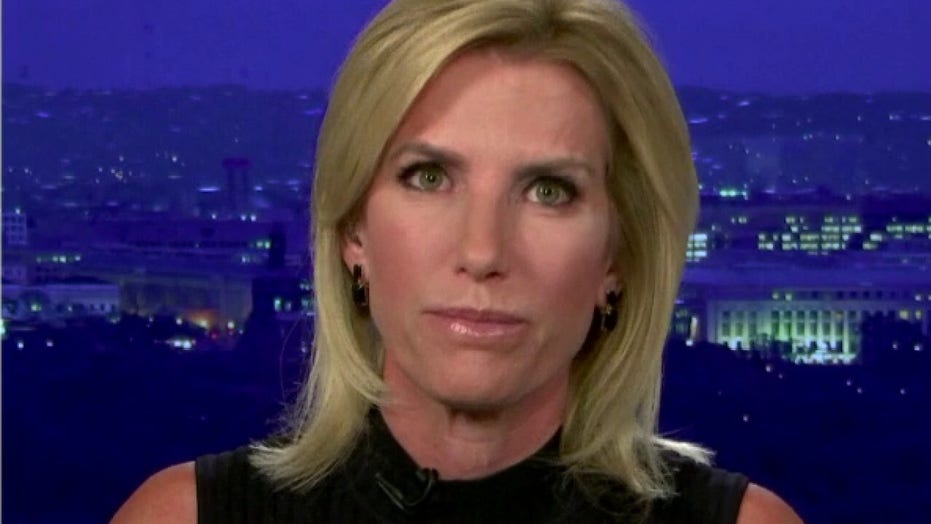 Ingraham: Billionaires and Bolsheviks for Biden

Twin forces are propping up the Biden candidacy.

Ingraham said the two sides of the far left are coming together to "prop up" Joe Biden in order to take power by proxy if the Delaware Democrat is elected president.

"It's important that we examine the twin forces behind the Biden candidacy: The billionaires and the Bolsheviks," she said. 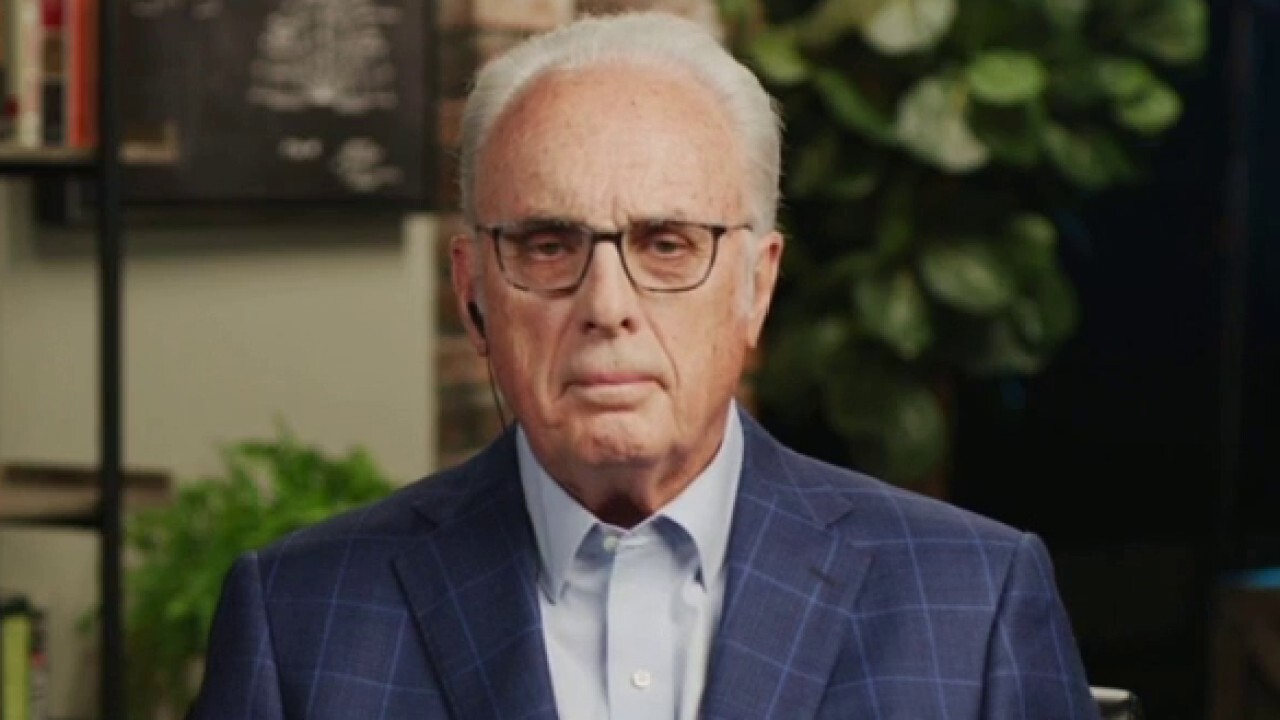 "Bloomberg hates the tariffs because they make it harder to do big deals in China. He's one of at least 132 prominent billionaires that are supporting Biden. First, there's [Microsoft co-founder] Bill Gates. He seems to be rooting for a Biden win in November as well. After all, he and Biden same the same agenda. They agree on appeasing China, a national mask mandate and no return to normalcy without a vaccine."

Ingraham said that former Democratic presidential candidate Tom Steyer is among the other billionaires backing Biden in hopes of gaining access to some levers of power — and added that Apple founder Steve Jobs' widow Laurene is part owner of "The Atlantic" magazine that ran what the host called a "smear piece" on Trump because she strongly dislikes him.

"They despise President Trump's America First agenda. The billionaire crowd prefers an America where there's always a glut of labor. What does that mean? It means there's no pressure on companies to raise wages."

Ingraham suggested that the billionaire class in the Democratic Party doesn't need a "functioning government" or law and order because they have unfettered access to walls, helicopters, and private security — in an apparent reference to the far-left protesters causing violence and unrest in cities from Lancaster, Pa., to Portland, Ore.

"The other force supporting Biden are the modern-day Bolsheviks — the AOC types," Ingraham continued.

"They believe that America is an awful, rotten, racist country. They plan to punish anyone that gets in the way of their cultural revolution," she said.

"The radical fringe, they are going to let billionaires run economic policy as long as they can run everything else. So AOC's fine as long as she can do climate policy, have a say in the courts, the DOJ. That is because they'll use every tool in the government's power to harass Americans who defy the socialist edicts," the host warned.

Ingraham said that if Biden is able to take power while all of these radical figures are able to operate in the background on their whim, it will create a "long, dark period of recriminations and retribution" in America.

"The billionaires don't like workers that can think for themselves and the Bolsheviks don't like the masses to be independent of government control. They form kind of an unholy alliance to turn the whole country into a giant version of Baltimore with a tiny number of rich people and a lot of poor people."

In that regard, she said there will be no room for a thriving middle class.

But, that same working class has one opportunity to prevent this radical transformation: voting in November.

"If we want to preserve our way of life, if we want to keep the good jobs that have been created and the freedoms that Americans have enjoyed for centuries, we'll reject Biden, the billionaires and the neo-Bolsheviks."