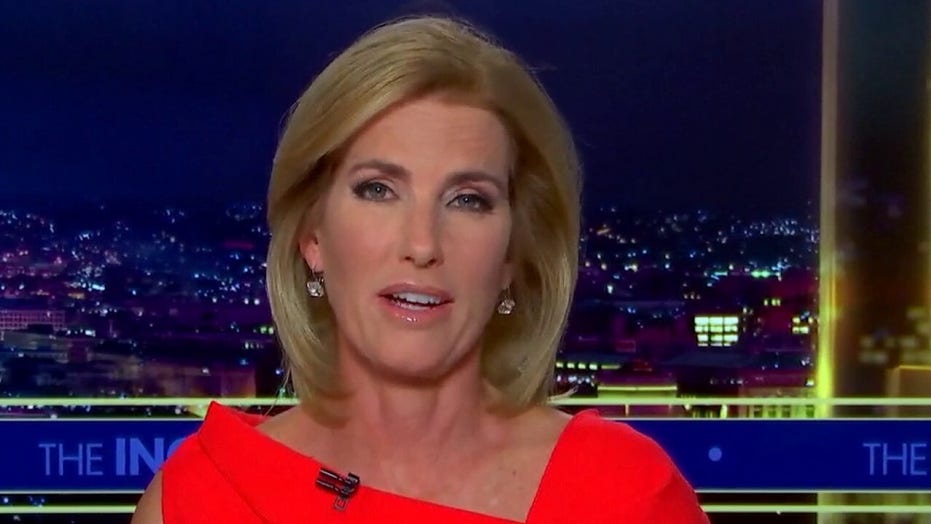 The people now demanding sacrifice and questioning your patriotism are the same ones who’ve spent a lifetime doing enormous damage to the fabric of the America.

In her “Ingraham Angle” commentary on Tuesday, host Laura Ingraham described what she called the latest iteration of “false flags” as consensus among the Left and neoconservative officials who used to decry America as racist and xenophobic.

Ingraham mentioned the case of former Rep. Tulsi Gabbard, D-Hawaii, who had voiced her concerns about certain aspects of the Ukraine invasion.

In response, her comments were branded treasonous by Sen. Mitt Romney, R-Utah, and throughout the left-wing voices in media.

“OK, if you can believe that one, they’re now throwing around the ‘T’ word because Tulsi Gabbard dared to question the rush-to-war mindset.”

She noted pundit Ana Navarro, who said on ABC’s “The View” that the Biden Justice Department should potentially investigate such dissenters. 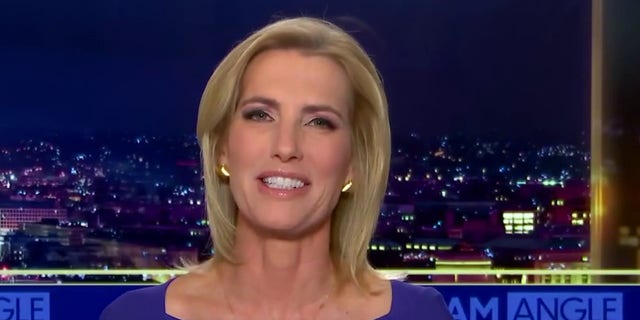 At the same time, Ingraham said, Americans are supposed to forget that President Biden himself railed against the country he was elected to lead as being systemically racist.

“Racism, the ugly poison that has long haunted and plagued our nation. There is systemic racism — a stain on our nation’s soul, the knee on the neck of justice for black Americans,” he said in one public address. 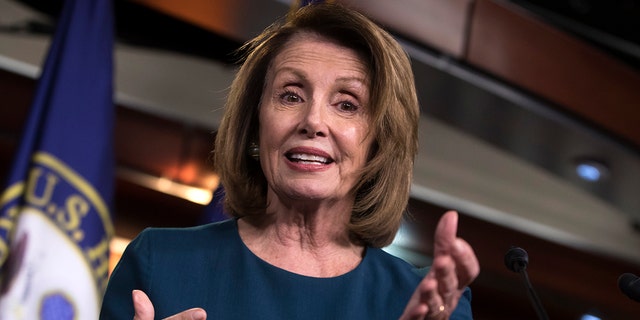 “How on Earth could that America be the savior for any other country in distress?” Ingraham asked. ” … they’re even extending their treason narrative to anyone who points out the fact that gas prices have been rising way before Putin went into Ukraine.”

“But now we’re supposed to take our patriotic cues from people like them,” Ingraham added. “No thanks. They will defame you. They’ll censor you. They’ll send your jobs overseas. And yet now they want you to jump on Biden’s bandwagon for the war that they’ll never officially get declared in Congress.”

She noted House Speaker Nancy Pelosi, D-Calif., dismissing the removal of American statuary in her hometown of Baltimore, which protesters removed in July 2020.

“I’m not one of those people who’s wedded to, ‘Oh, a statue to somebody, someplace is an important thing,” Pelosi previously said. “I don’t care that much about statues.”

“People will do what they do,” Pelosi also said.

Pelosi likely would care if she was the subject of such statuary, Ingraham added.

“Well, of course, people are going to do what they’re going to do, and they did. They burned cities. They held neighborhoods hostage,” Ingraham said. “They threatened ordinary Americans who didn’t chant their slogans or pose supportive comments on social media, and the elites, all the while, gave them cover.”