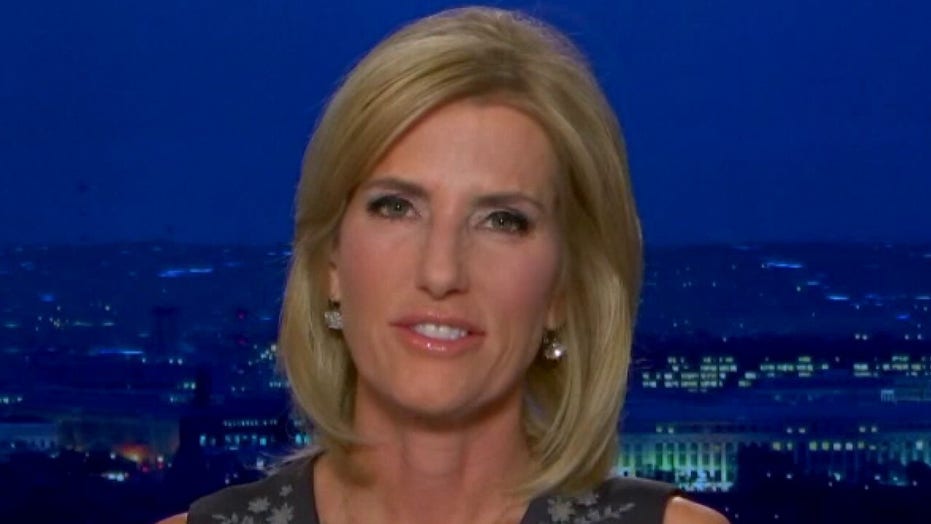 As inflation slowly puts America in a financial chokehold with no help from the White House, “The Ingraham Angle” host Laura Ingraham suggested the Biden administration study up on how the economy operates.

“Joe Biden promised us competence and experience,” she said. “But with this vice of inflation tightening around American families, we see that the people he put in charge are just really dumb.”

Ingraham questioned why Americans should trust the administration on economics given how “wrong and misleading they’ve been about everything.”

Fixing the big-picture issue of inflation is not a priority to the administration but only to control the narrative. Meanwhile, Ingraham said, their own issue is “substantive.”

“Biden and his team don’t have a political problem, they don’t have a communications problem, or a narrative problem,” she said. “They have a substantive problem: their policies are not working, in large part because these people are incapable of understanding or predicting how the U.S. economy works.” 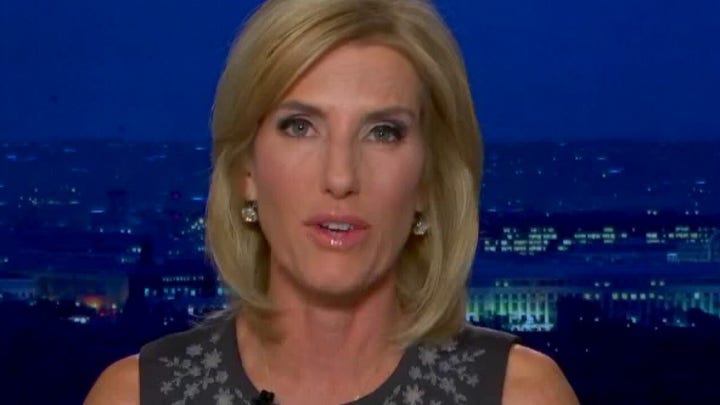 But according to Ingraham, voters seem to understand how it works perfectly fine since they’re the ones who are scrambling to pay the bills.

“Families understand that because of Biden’s energy policies, they could be forced to choose between heating their homes or feeding their kids this winter,” she said. “They feel less hopeful and they feel less safe… not just in urban America, but in the suburbs as well.”

Ingraham added that pre-pandemic, under then-President Trump, 164,579,000 Americans were working. Now under Biden, 3,121,000 fewer Americans have a job. But if the reason people aren’t returning to work is due to fear of COVID, Ingraham considered, then “that’s on the Democrats.”

“The fact of the matter is, neither Biden nor his Transportation, his Energy, nor his Treasury Secretary have a clue about how to get people back to work or how to fix the supply chain issue,” she said. “It’s not just on the inflation question, they’ve been wrong on every major issue.”