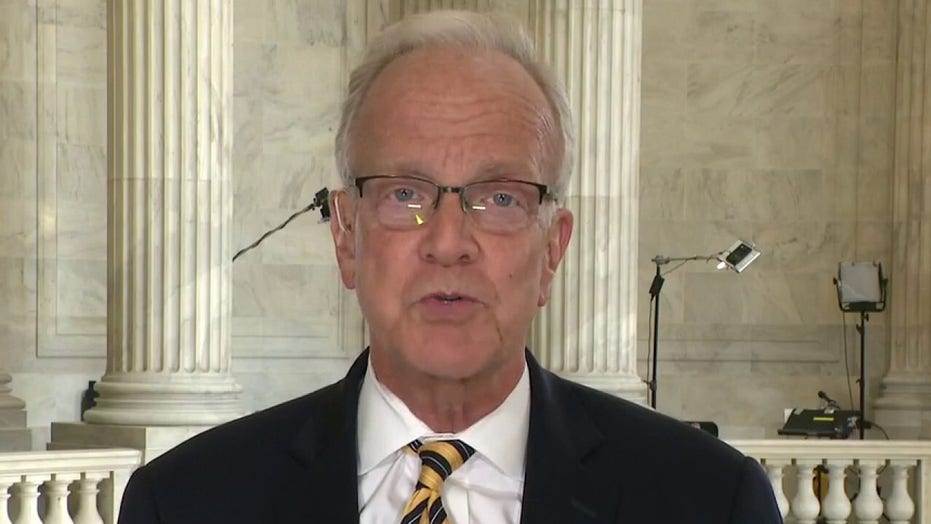 Jerry Moran: I think an infrastructure deal is ‘doable’

Kansas Senator Jerry Moran voiced his prediction of the infrastructure bill that will be voted on in the Senate tomorrow on “Your World”–saying that lawmakers are “close to a deal”, but he remains doubtful of its passage.

JERRY MORAN: Here’s another week of you and I visiting, and it’s one more what might happen as compared to what has happened. I think a deal is doable, but I don’t know what motivates Chuck Schumer to set this arbitrary deadline of tomorrow for us to have a vote on a motion to proceed.

JERRY MORAN: We are close to a deal, but how it’s paid for is hugely important. That’s always the difficulty in getting support for infrastructure. That’s a difficult question to answer. We were successful. We led an effort to get the tax collections, the additional IRS agents out of this bill. And last weekend we were able to announce that was accomplished. That’s a good thing.

JERRY MORAN: I’d predict tomorrow that 50 Republicans vote no on a motion to proceed, not because we’re uninterested in an infrastructure plan, but it’s not being done the way it needs to be done. No certainty. 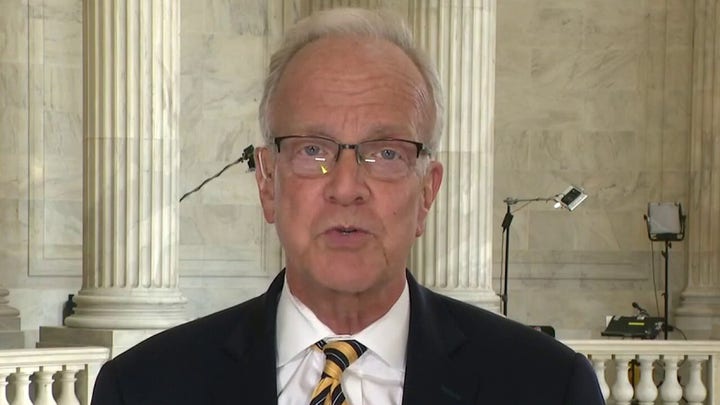