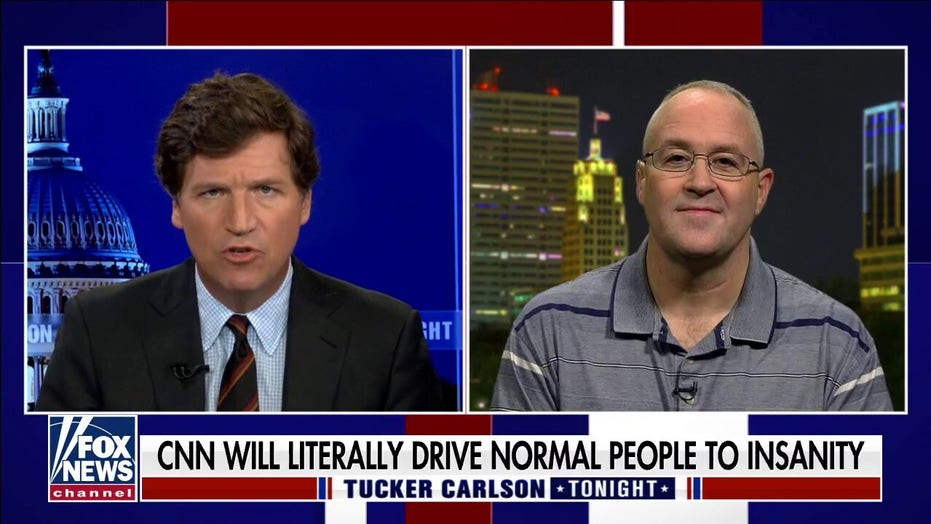 An Indiana parent spoke out on Fox News against masks mandates at his child’s school, telling political leaders that Americans aren’t their “peasants.”

Damien Stafford, who lives in Whitley County, Indiana told “Tucker Carlson Tonight” on Friday that he is personally opposed to mask mandates from any entity.

“If these kinds of things — if you think it can’t happen where you live, you’re wrong. Whitley County is an amazing place to raise a family,” he said. “Great schools and the best teachers and faculty. Unfortunately what’s happened is the liberal Left has implemented themselves into our education.”

“What I would like to say to them — we’re not your peasants,” Stafford said. “You’re not our king. We’re done.” 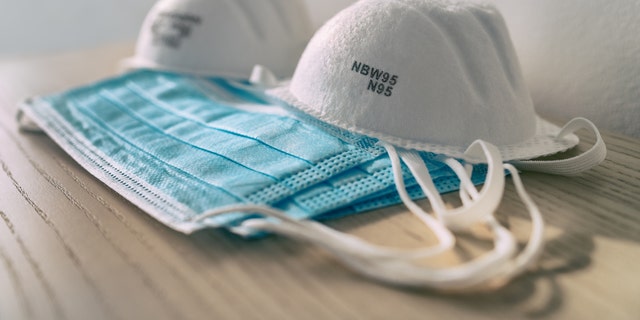 Stafford claimed earlier in the interview that after objecting to his child’s school’s mask mandate, he was met with a strong response.

Stafford’s children are not required to mask up in the school itself, he claimed, alleging that the school said it “does not want to deny any child an education” — but that on the bus to and from school, children can be removed for non-compliance.

He called these kinds of mandates “disgusting.”

“As a disabled veteran who fought for the freedoms for people to choose, it’s just absolutely disgusting that this can happen here in America, and people need to stand up and say, ‘No more.’”