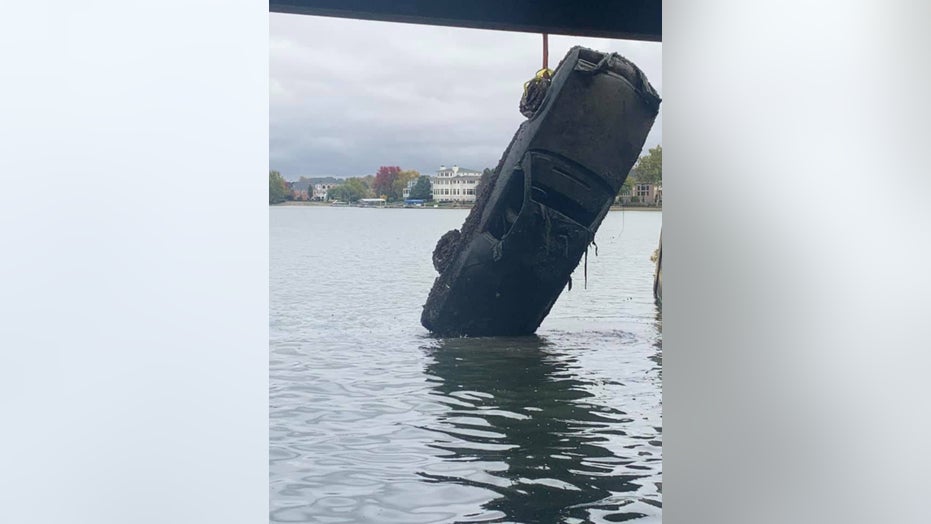 A fisherman on Indiana’s Geist Reservoir spotted something strange on his boat’s sonar and police divers found a 1987 Chevy Camaro buried under the silt.

It was the catch of the day. Well, it would’ve been back in the day. 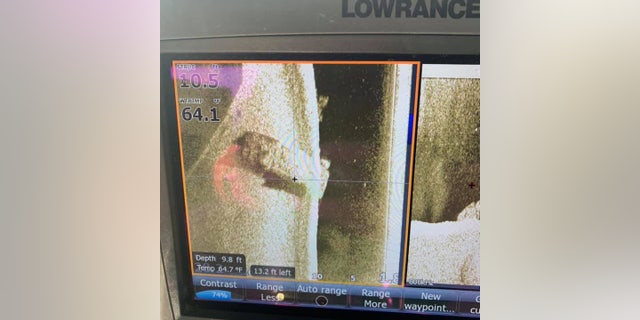 An angler in Fishers, Ind., cruising along the Geist Reservoir this week spotted something strange on his boat’s sonar that appeared to be a car stuck at the bottom. 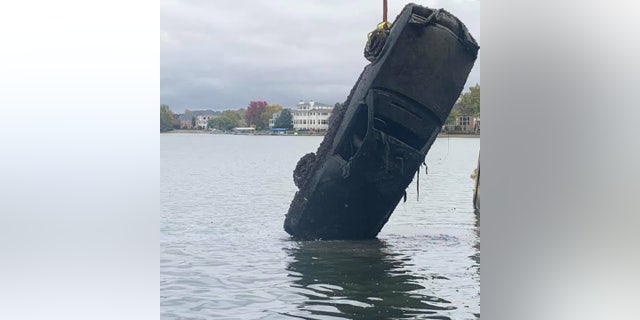 Sure enough, a dive team from the Fishers Police Department investigated the find on Tuesday and discovered buried in the silt a 1987 Chevrolet Camaro that had been reported stolen on July 8, 1988. 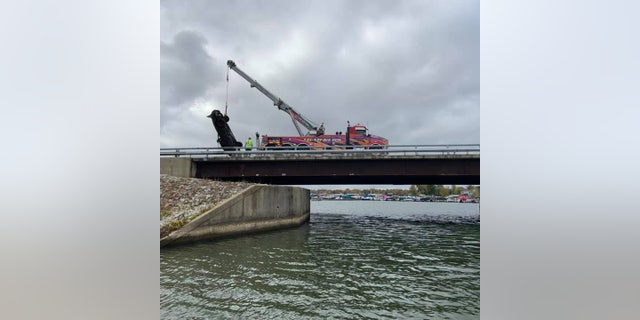 Located near a marina and by a bridge, police could hardly believe that it had gone unnoticed for so long. This is even more amazing considering the bridge was replaced about 15 years ago 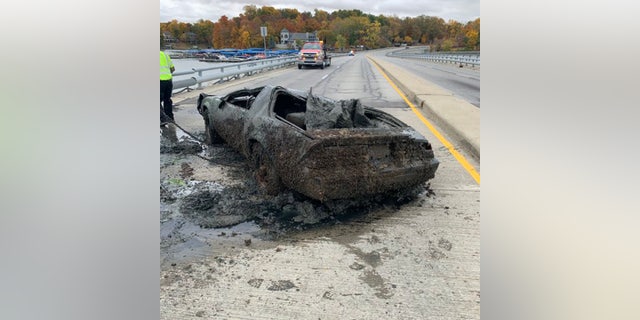 Sadly, police said the rightful owner of the car has passed away.

The Camaro wasn’t the only thing hidden under the water. The manmade lake located outside Indianapolis was created when Fall Creek was dammed in 1943, submerging the small village of Germantown.