GOOGLE Earth now allows people to see the most vivid depiction of our rapidly changing planet in interactive, explorable 3D.

The tech giant has used 24million satellite photos from the past 37 years, revealing even greater detail in its free Timelapse feature. 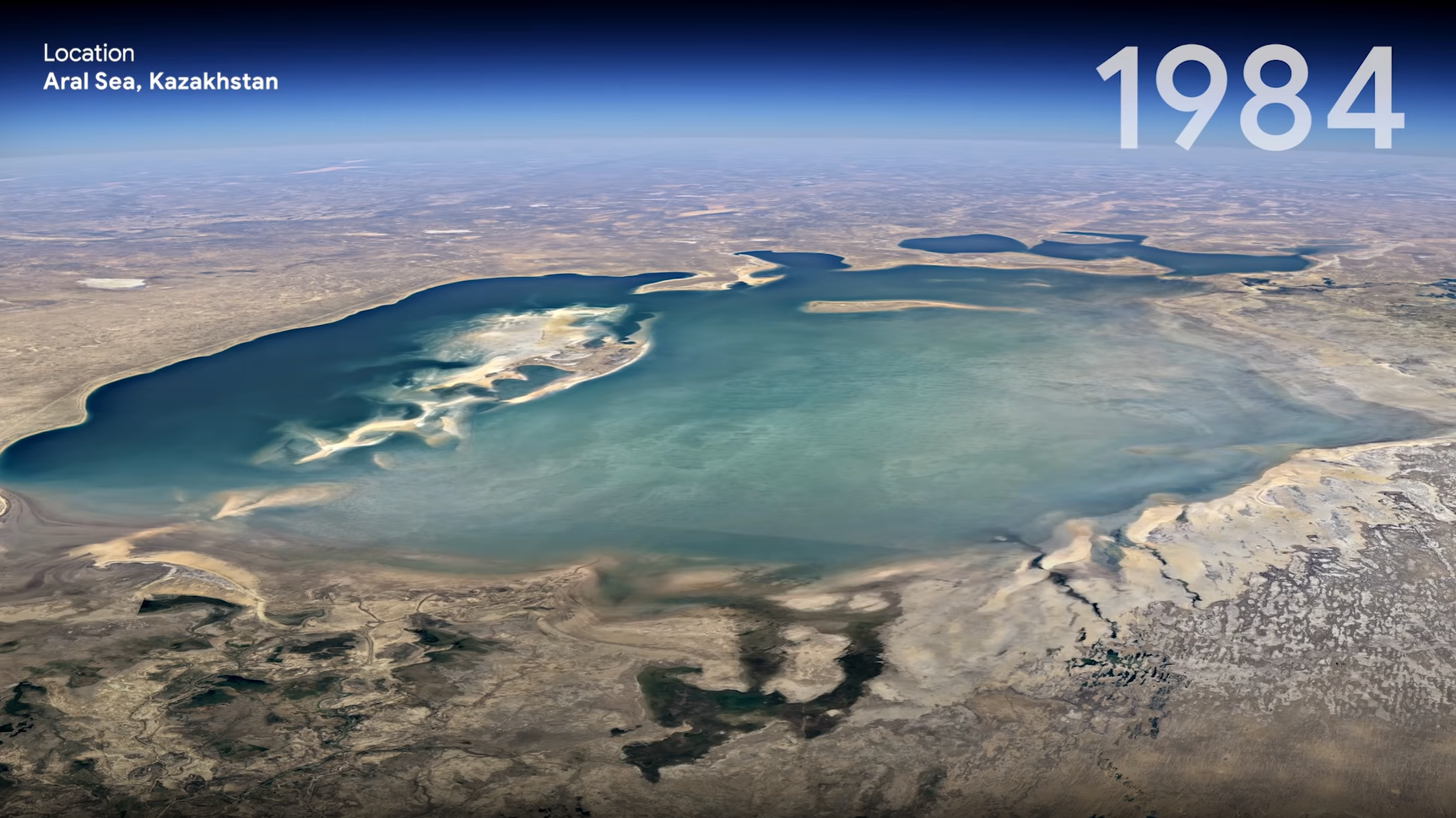 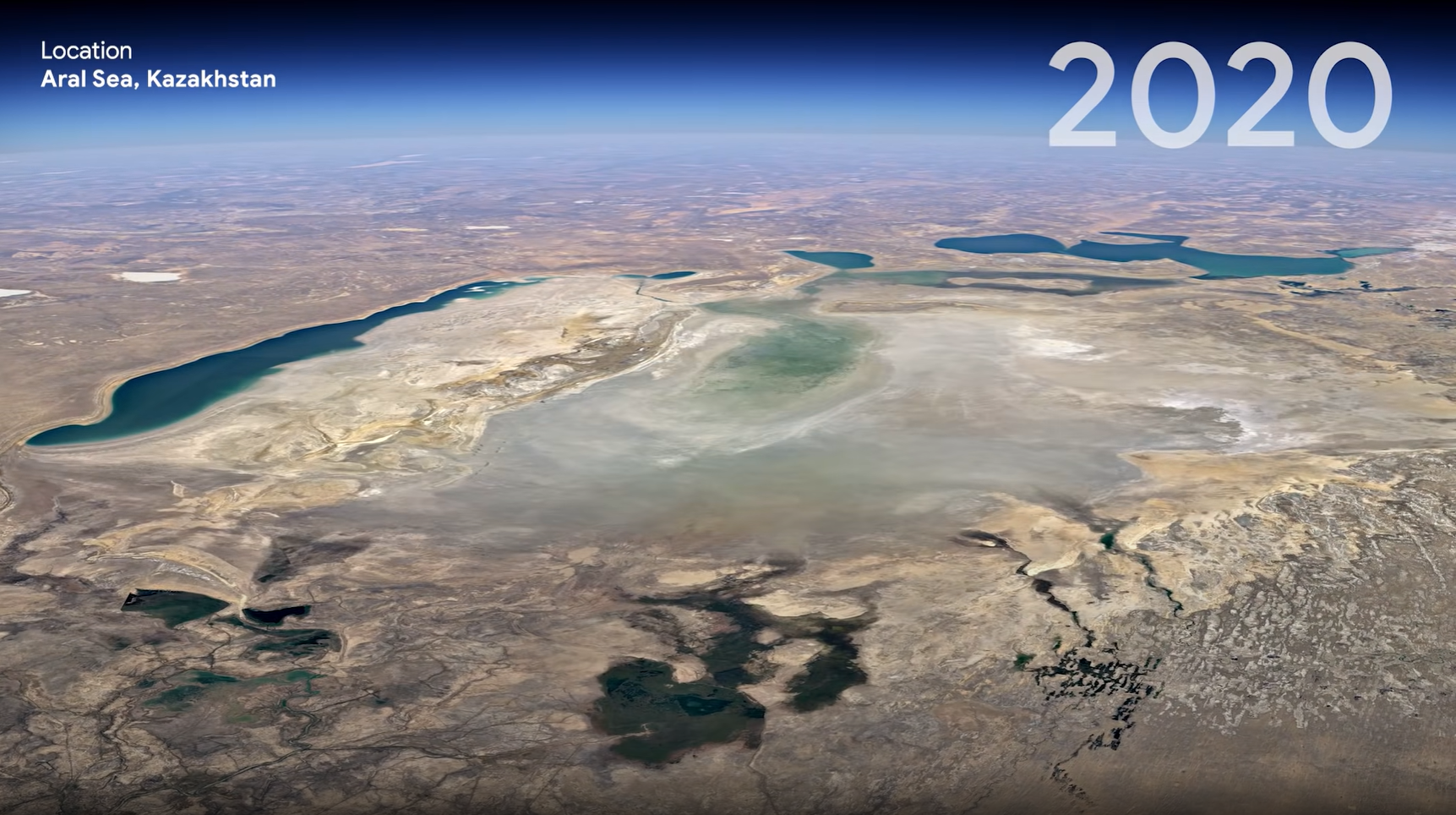 Users can observe the real effects of urban growth, and environmental concerns such as deforestation, melting ice caps and receding glaciers from any area.

It lays bare the terrifying effects of climate change on the planet's delicate ecosystems.

“It’s best for a landscape view of our world,” Rebecca Moore, director of Google Earth, said in a call with reporters this week. 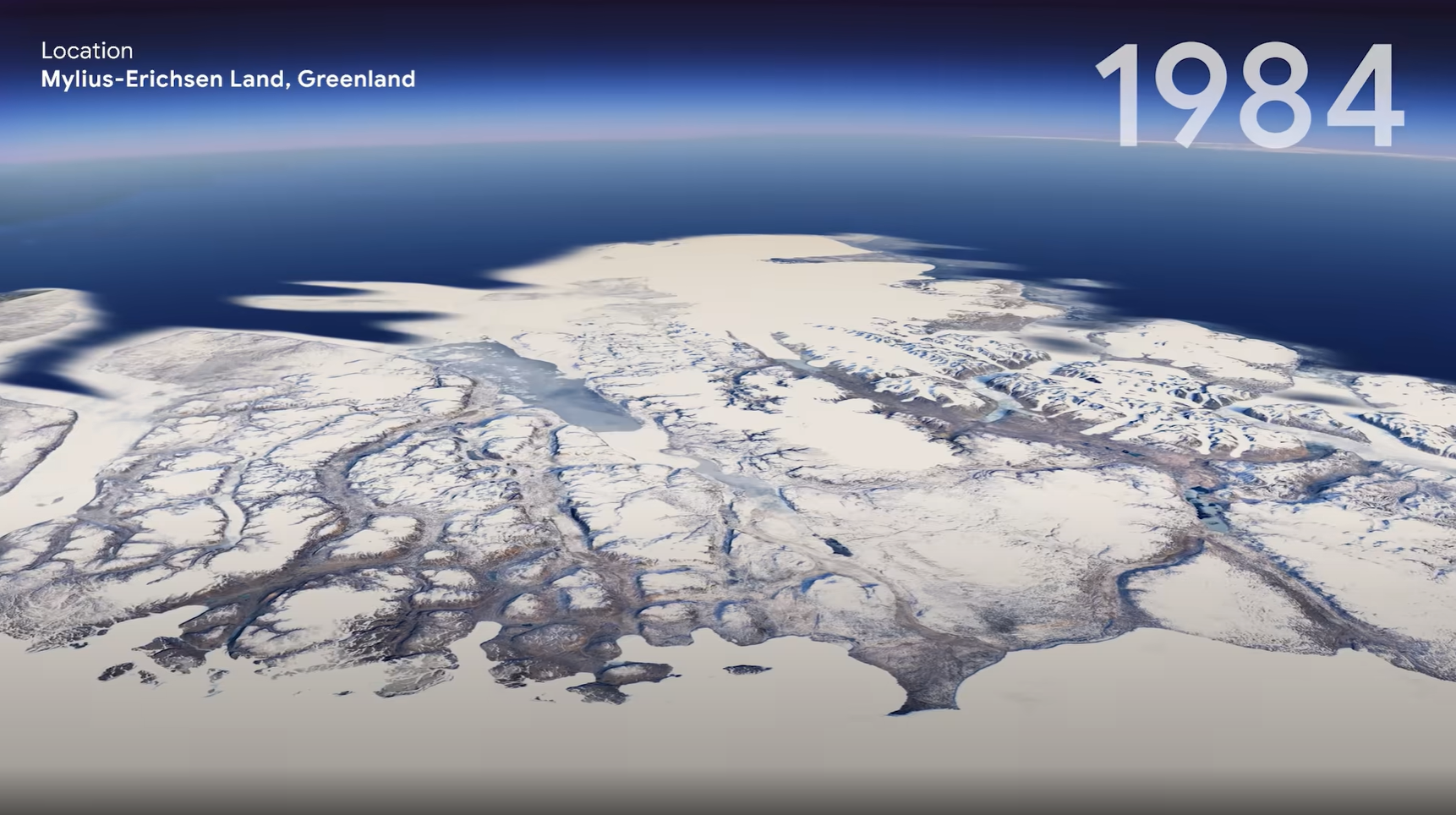 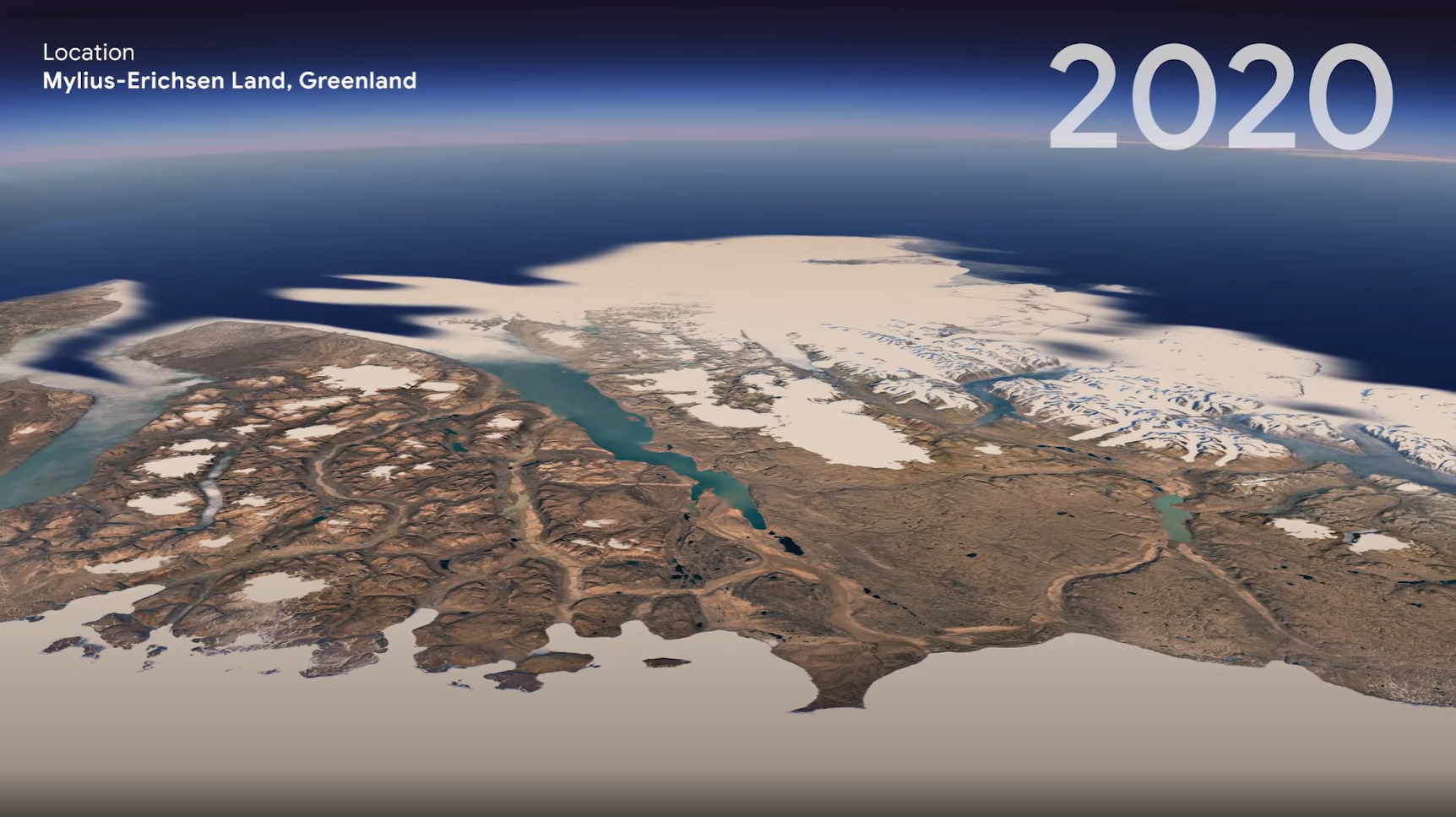 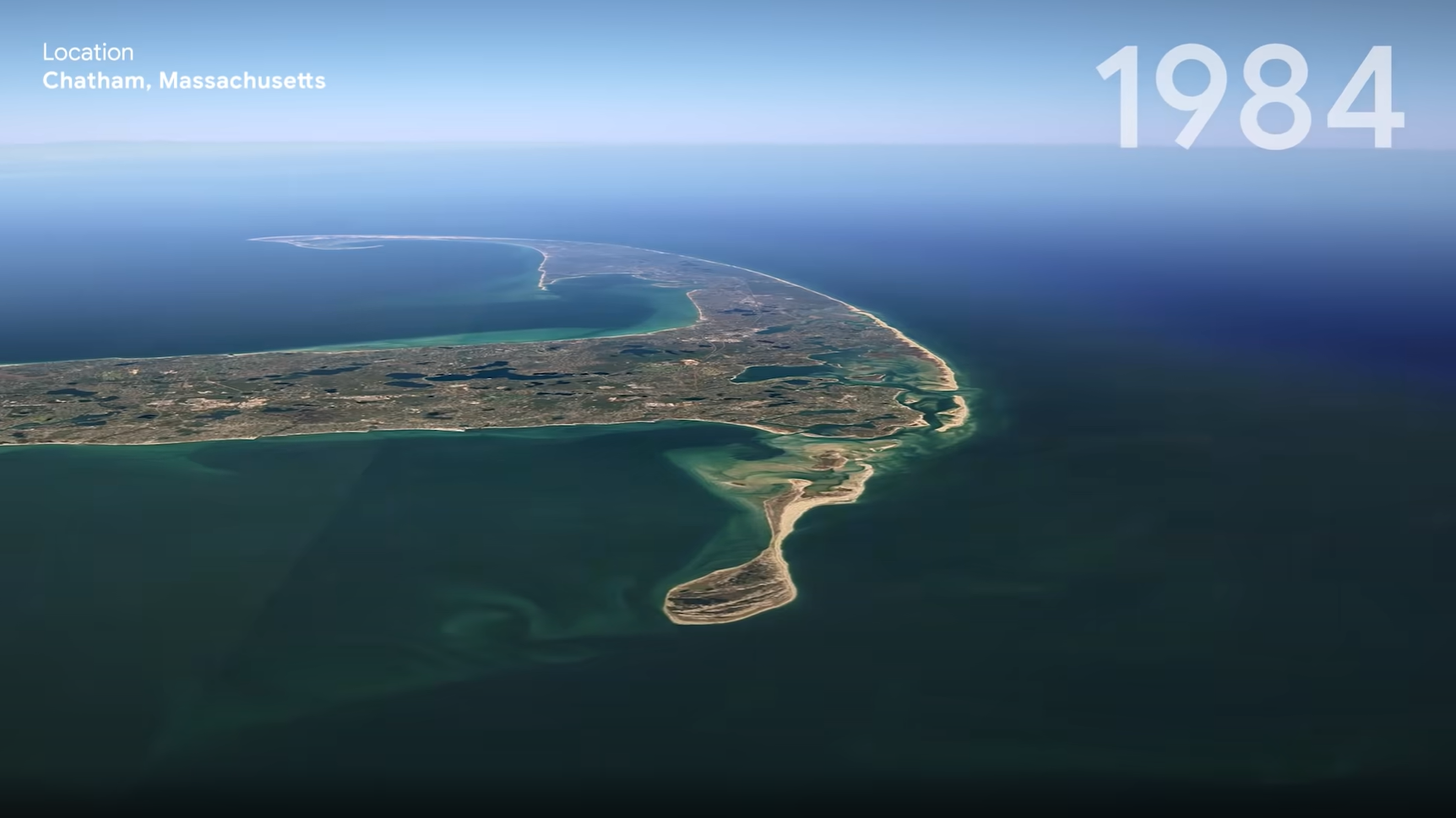 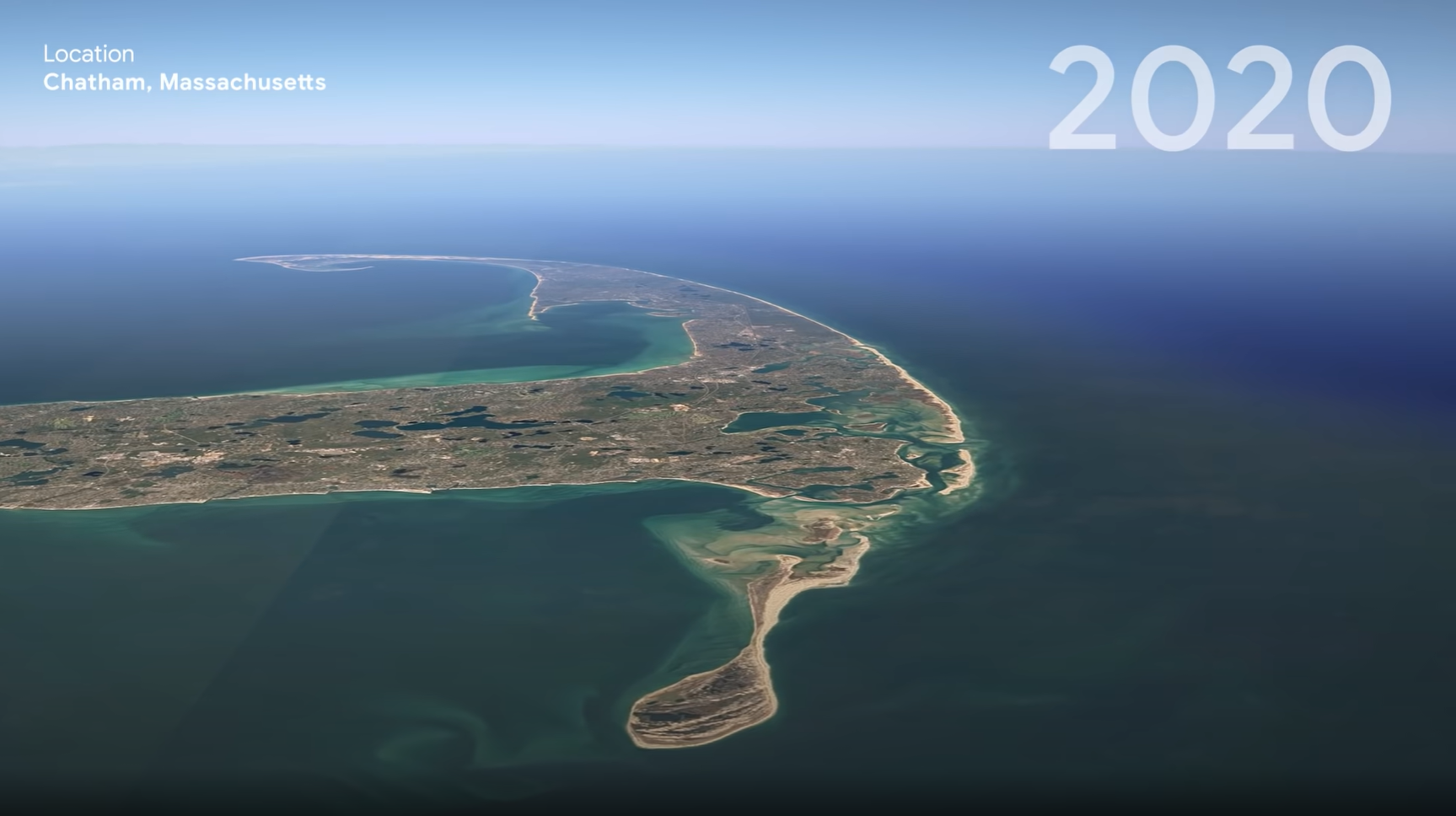 Google has previously offered a timelapsed view over Earth but this was in 2D – now people will be able to traverse in 3D.

The firm said the update is Google Earth's biggest in five years, which it hopes will "ground debate" about climate change.

"We hope that this can ground everyone in an objective, common understanding of what's actually happening on our planet and inspire action," Moore said.

"We think Timelapse can also be used as a blueprint for solutions, as communities adapt and respond to rapid change we're seeing." 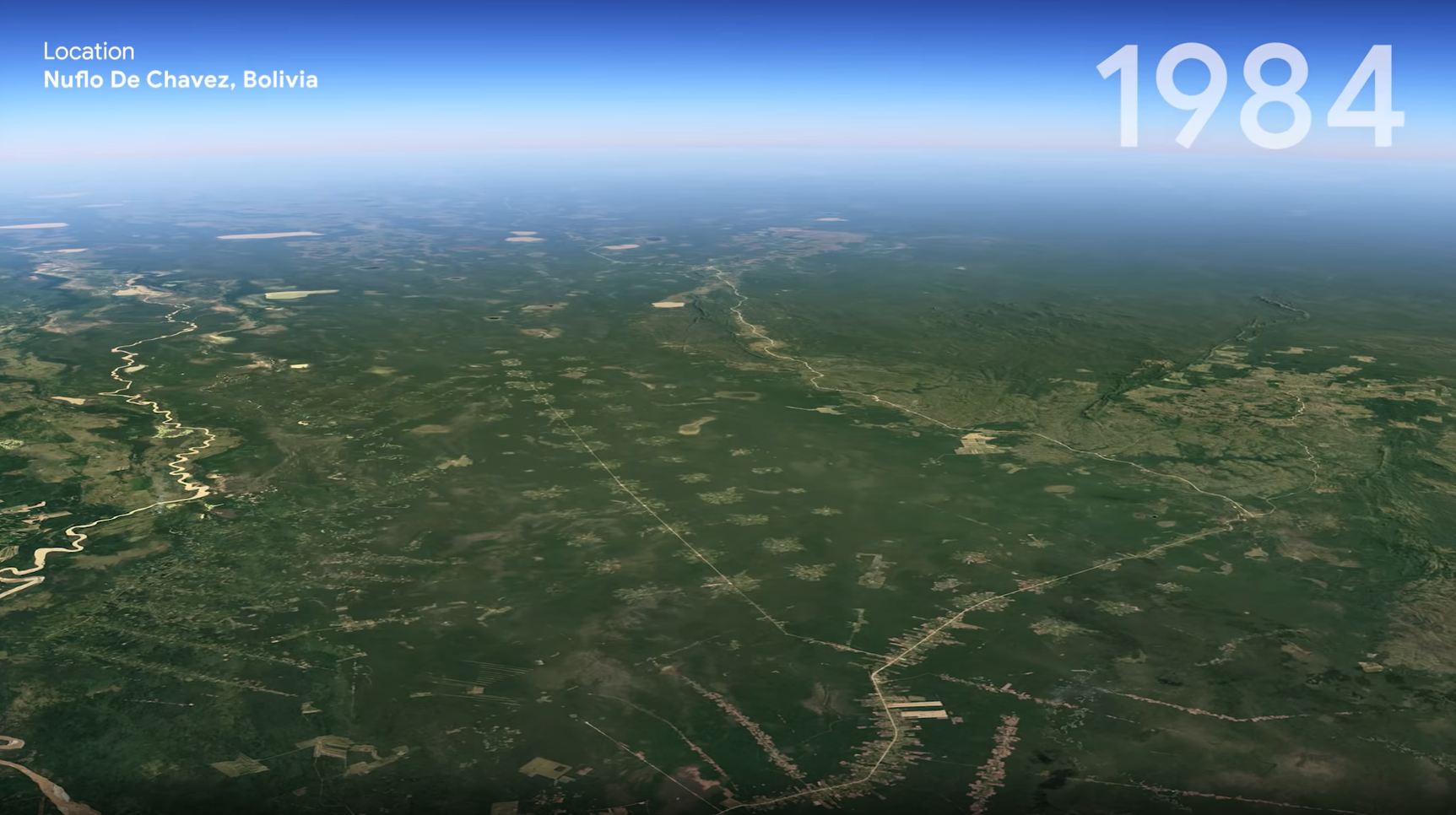 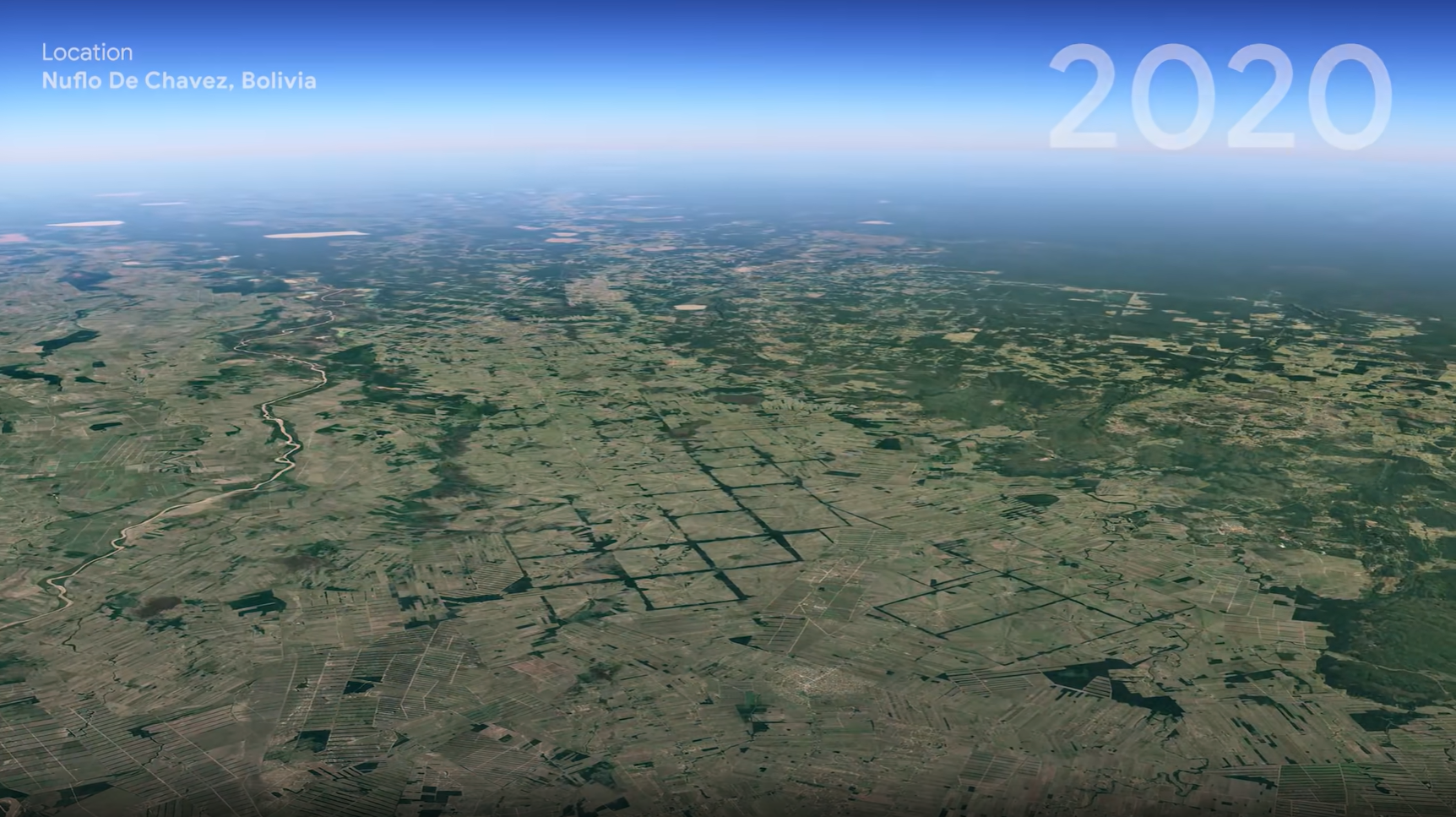 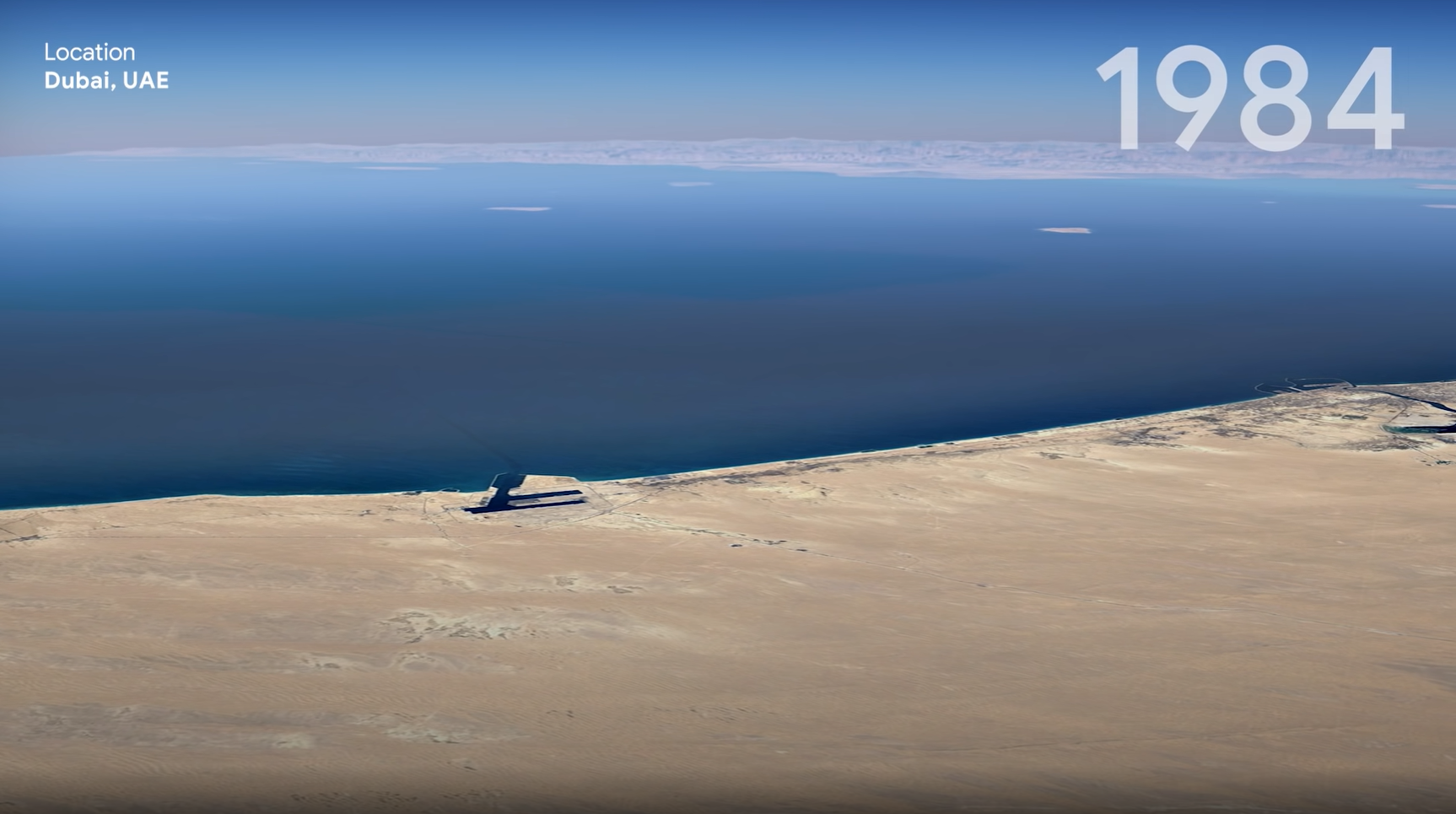 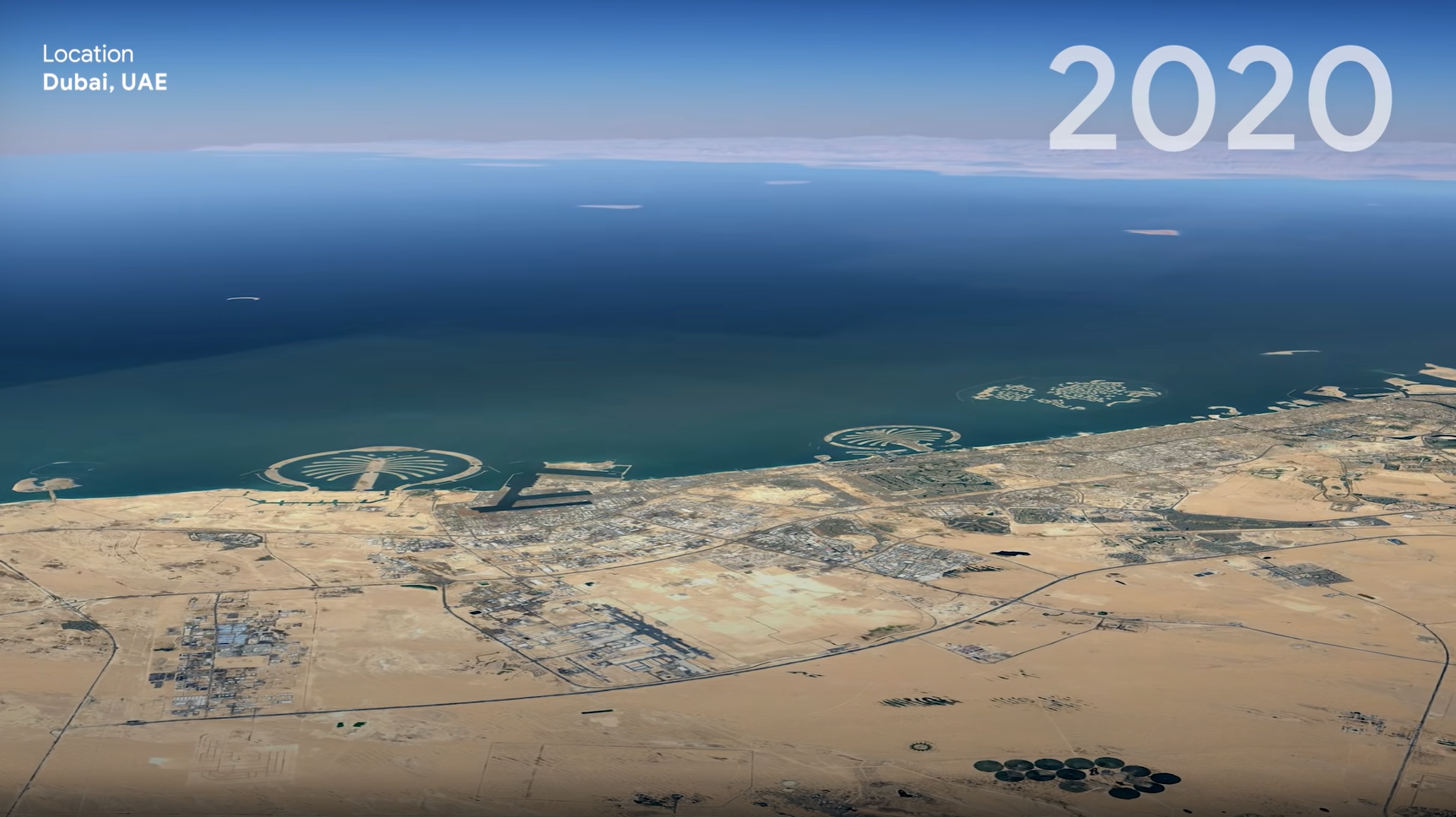 Google believes it is the largest ever video of the planet.

To access the map, launch Google Earth and click on tap on the Voyager tab, which has an icon that resembles a ship's wheel.

Google has five "guided tours" to choose from, or you can search for a place of interest. 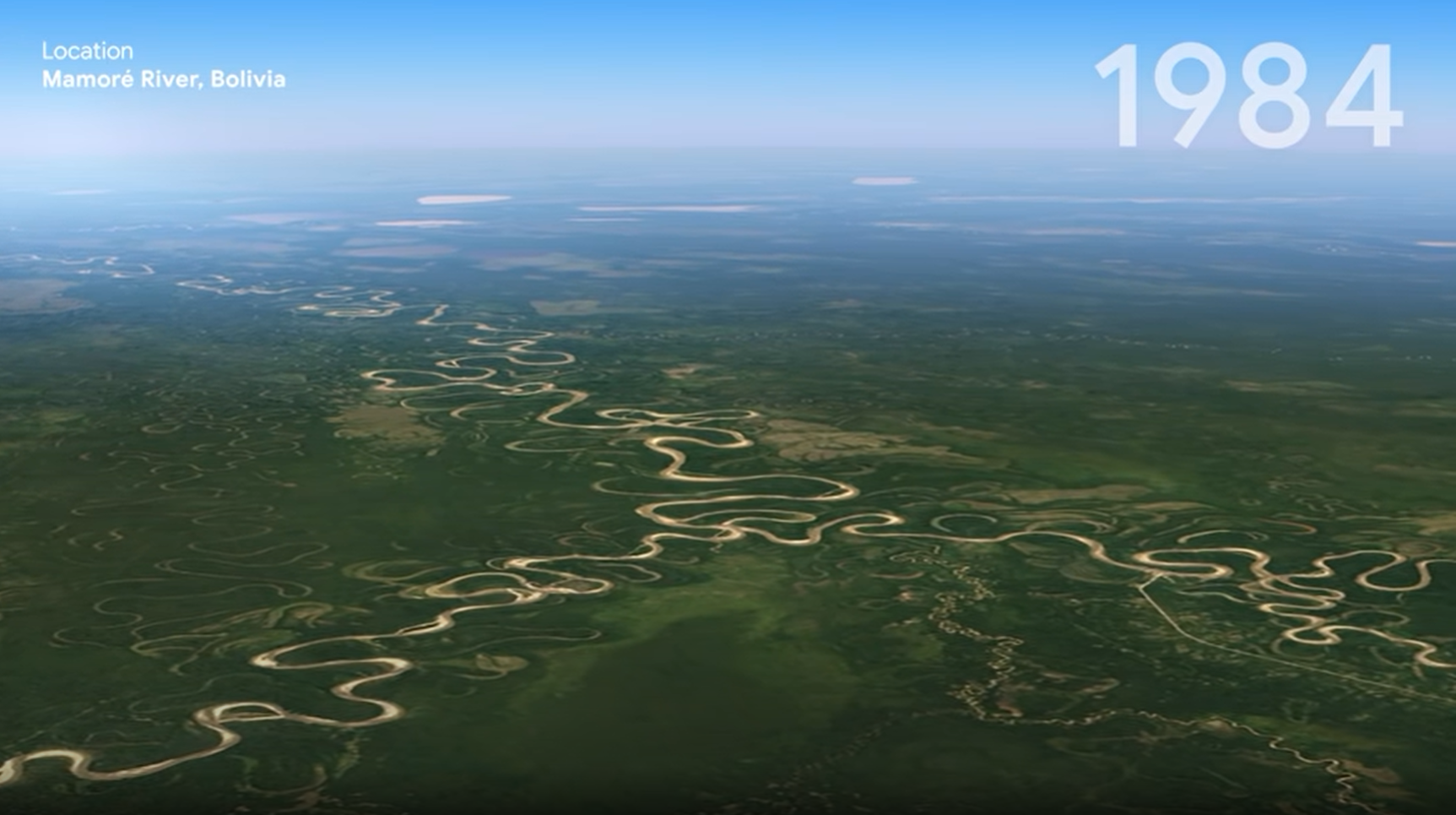 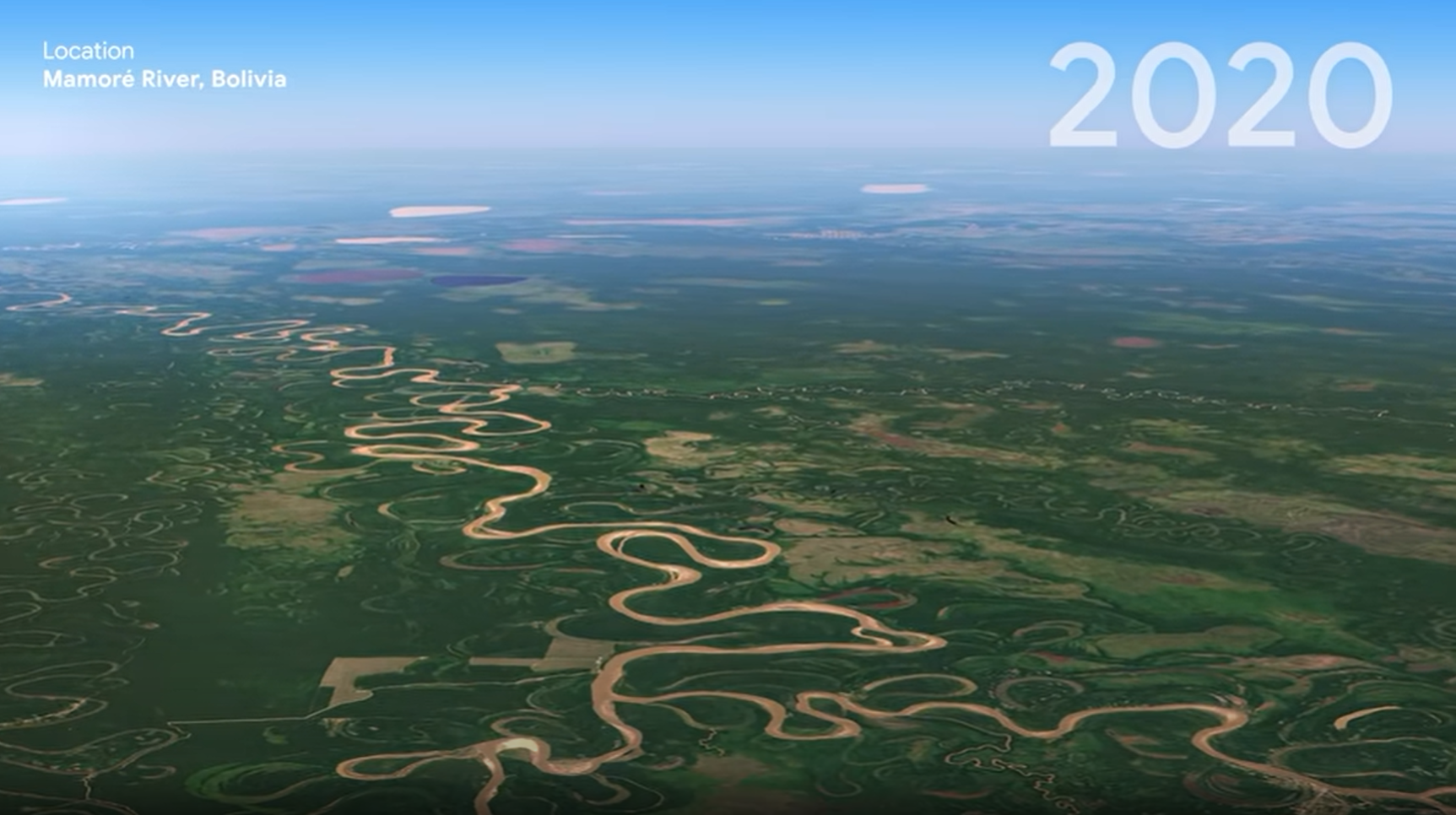 A survey of Sun readers for our Green Team campaign showed that 73% were more concerned about the environment than they were five years ago.

And one in five have changed their habits because of something their children or grandkids said about green issues.

We want to know what your kids think about the environment, climate change and the future of the planet. What are their concerns, and what would they like to change?

Add your child's comments here. We will print the best.

In other news, critically endangered polar bears have been mating with grizzly bears and the result is a new "pizzly bear" hybrid.

Summers in the UK and North America could last half the year by the end of the century due to climate change.

And, a deadly toxin created by algae has been found leaking into the air for the first time ever, according to a new study.

What do you make of the timelapse clips? Let us know in the comments!