The current cost of living is putting a massive strain on people’s finances and it does not look like it is going to get any better any time soon. Many Britons are looking for ways to save money and cut their monthly spending wherever they can whether that changing where they do their food shop, cancelling monthly subscriptions or swapping providers. Some Brits have decided that they can make some savings on their car with some deciding to sell their vehicle and turn towards sharing instead.

One Londoner, Ben, decided to sell his car this year as the cost of running was hitting around £1,400 every year. He now borrows cars from friends and family and uses the flexible insurer provider Cuvva to insure himself on the cars he borrows.

He explained that he was spending more and more time in central London where he didn’t have to drive and when he did drive, he felt that he was “wasting” all of his hard-earned cash on petrol and the usual upkeep of a car.

Ben told Express.co.uk: “My old four-by-four had a big engine, which cost me around £120 to fill up every time. If I still had the car today it would now cost me well over £195 with the current fuel prices.

“It’s safe to say I’m now saving a small fortune! Around £1,400 per year at least, since selling my car and borrowing others.” 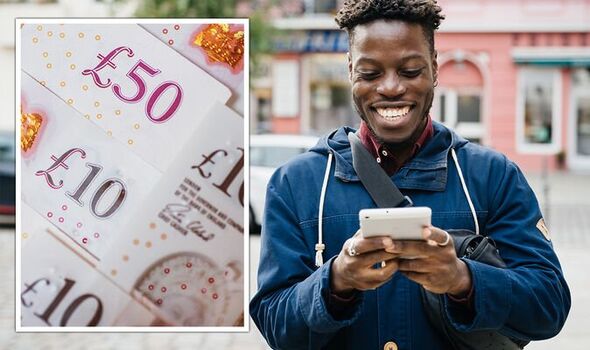 When he does need a car, Ben has access to his parent’s and his sister’s car and uses Cuvva to insure himself before he uses it.

He added: “I have used Cuvva to take trips across the UK, and also to do short journeys and run errands like airport drop offs and supermarket trips.”

Ben also managed to make some extra money on the sale of his old car.

He said: “I was lucky enough to have sold the car during the chip shortage when used cars were selling for record prices, so I even managed to make a profit, which is actually unheard of.”

Ben put the money he made from the sale of his car towards a deposit for his first house and is topping the deposit up with the money he is savings he makes each month by not owning a car.

Ben isn’t the only one choosing to ditch ownership of a car and share one instead.

Zarra, an NHS worker from Camberwell, made the decision to sell his car as he found himself using it less frequently since the COVID-19 pandemic as he had shifted to remote working.

He said: “Owning a car was becoming a burden for me. I live in London so I had to pay the congestion charge, and it was costing me around £60 to fill up my tank each time. Not to mention, MOT costs, tax and all the other expenses that come with owning a car.”

Zarra, like Ben, felt like his car had become a “waste of money” and sold it. He now borrows his neighbour’s car if he ever needs to get around.

Zarra said this has “drastically” reduced his monthly car costs as he only pays for the short-term car insurance and for the petrol.

He added: “I do often put some extra fuel in my neighbour’s car, just as a thank you.”

Petrol prices over the last few months have risen to record high’s in the UK as wholesale prices skyrocketed however they are now starting to come down.

According to the RAC, on average, the price of fuel dropped 9 pence in July with the current cost of petrol being 182.11p per litre, and 192.06p for diesel.

READ MORE: ‘Worth a try’ Mum shares ‘substantial change’ that helped save £95 a month on energy bills 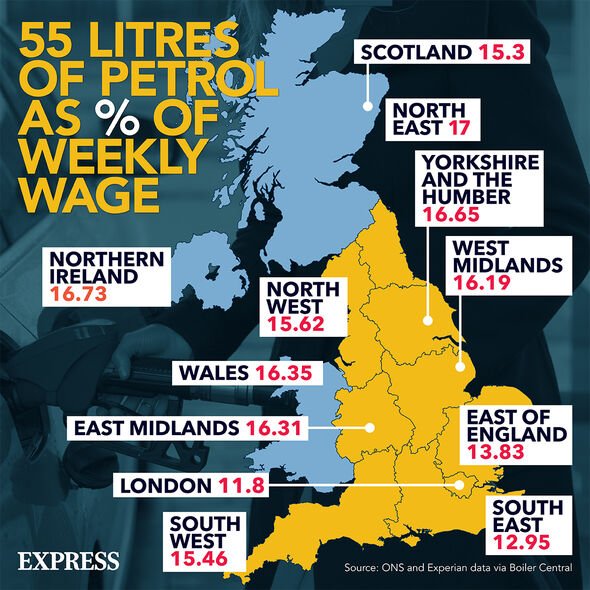 For those who cannot give up ownership of their car, the cost of filling a full tank is still reaching “staggering amounts” says the Bill Plant Driving school.

Tom Hixon, head of instructor support at Bill Plant Driving School said: “For most people, driving is a part of everyday life and is essential for commuting to work, taking the children to school and attending appointments.

“As fuel prices rise, these everyday tasks we once took for granted are having to be more carefully considered and it’s important that motorists are aware of the steps they can take to reduce the amount they’re spending on fuel.”

The school highlighted that people could reduce their spending on fuel if they incorporated a few simple things into their everyday life.

The first was to check and keep an eye on a car’s tyre pressure, as if the tyres are underinflated tyres can cause the car to experience “more rolling resistance” which will mean the engine has to work harder to compensate.

The group then recommended that people monitor their driving to make sure that they are “driving as smoothly as possible”. The group say people should “pull off slowly” when the car is stationary and avoid braking too harshly.

Britons should also be sticking to the speed limit, as the faster a vehicle goes the higher fuel consumption due to tyre rolling resistance and air resistance.

The group also recommend that people should “avoid premium fuel” if they have a standard vehicle.

Mr Hixon added: “For some motorists, they prefer to opt for premium unleaded over the standard fuel, which is advised if you drive a high-performance vehicle.

“However in most cases, opting for premium fuel doesn’t have any additional benefits and can cost up to 15 pence a litre more on average, so it may be wise to opt for the standard fuel in future.”