A FRAUD-FIGHTING expert has warned of an online pitfall that could be exposing you to scammers.

Speaking to The Sun, James Walker, CEO of U.K. scam-busting outfit Rightly, highlighted a sneaky trick used by websites that could be funnelling your data into the wrong hands. 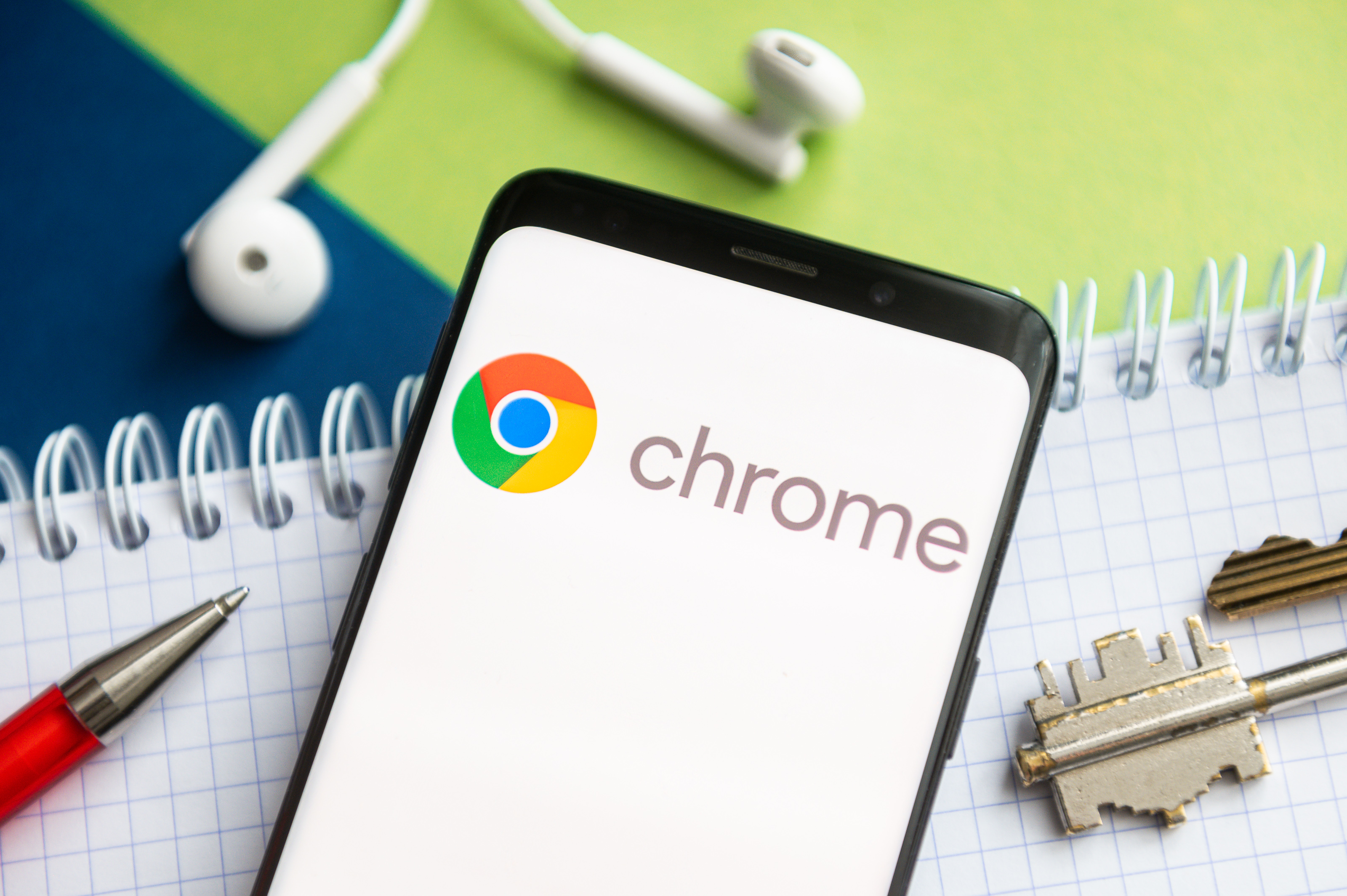 It involves the checkbox consent forms that many websites present you with upon your first visit.

Under EU regulations, sites must ask if they can share the data they collect about you with third parties – such as marketing firms.

However, some websites aren't playing by the rules, potentially exposing you to crooks.

Under the UK's version of GDPR – the EU's sweeping data protection laws – visitors to a website must opt-in to have their data tracked. 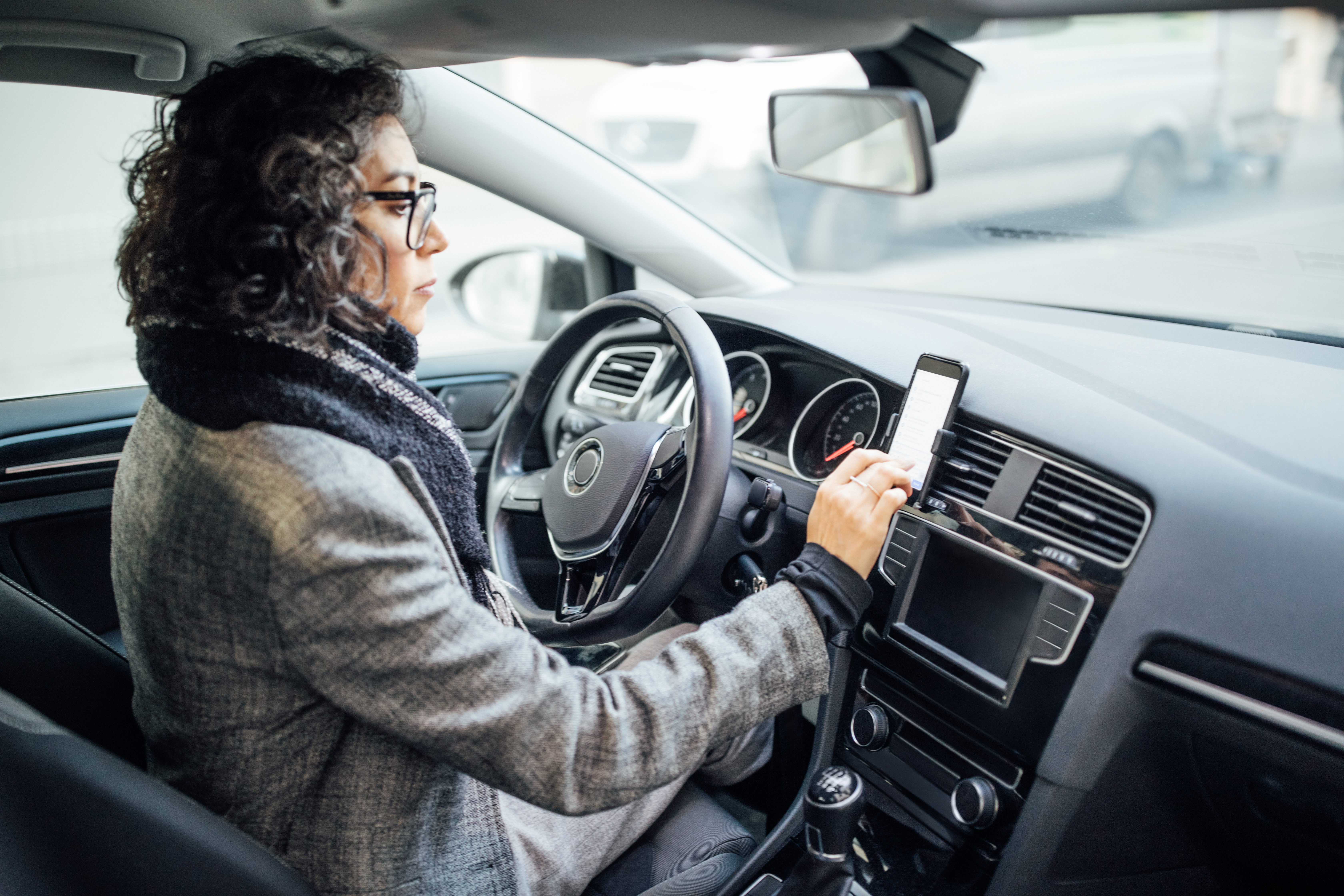 These are the biggest scams drivers need to avoid – it could save you £1,000s 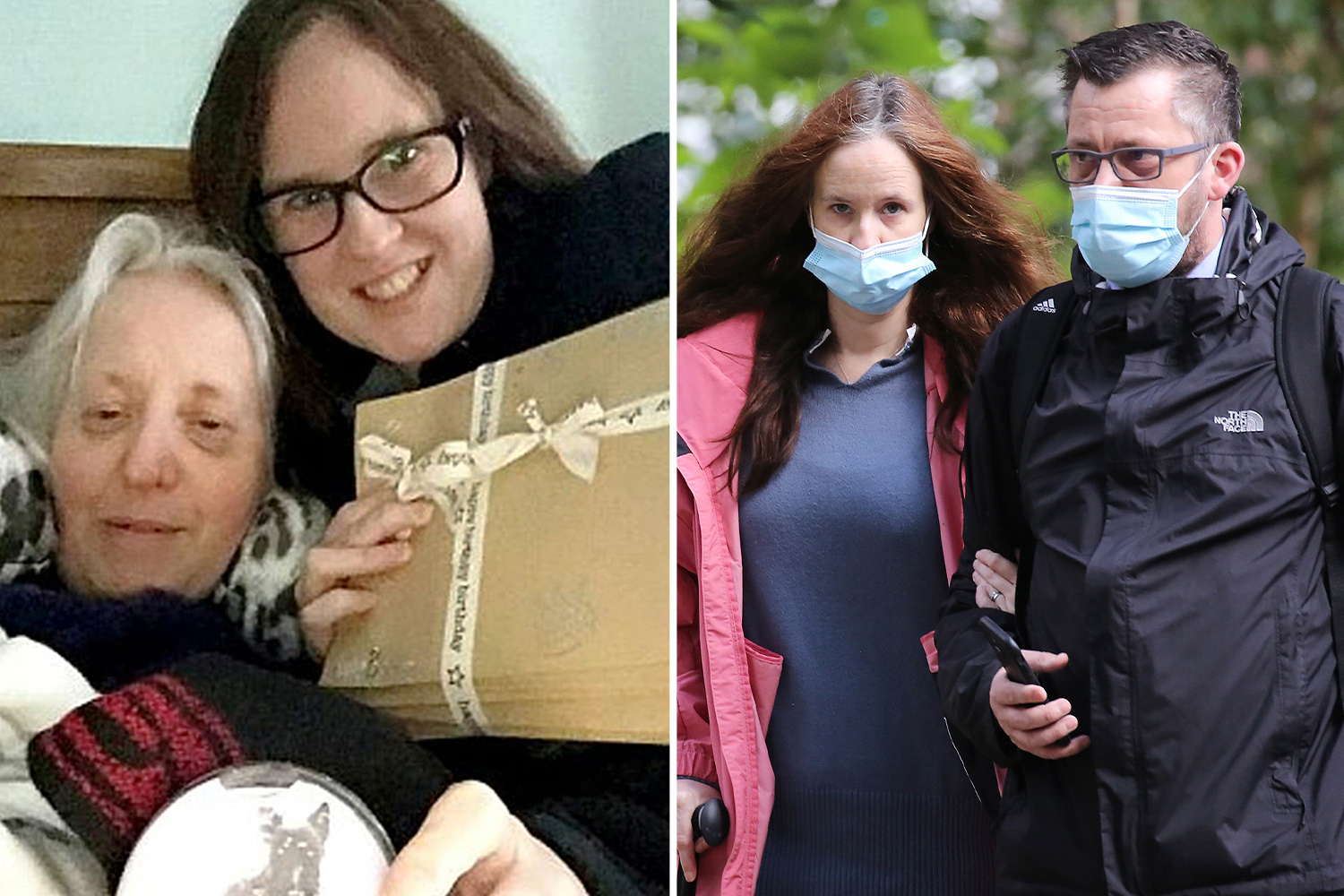 But a lot of websites automatically log visitors as having opted in unless they uncheck a box on the consent form.

A lot of website visitors just hit accept on the form the moment it appears in order to hurry through to what they came for.

However, doing so can put your data at risk, James said – and risk it ending up in the hands of scammers.

"We should minimise the amount of data that we hand over," he told The Sun. "Be aware of sites that ask you to opt-out rather than in. 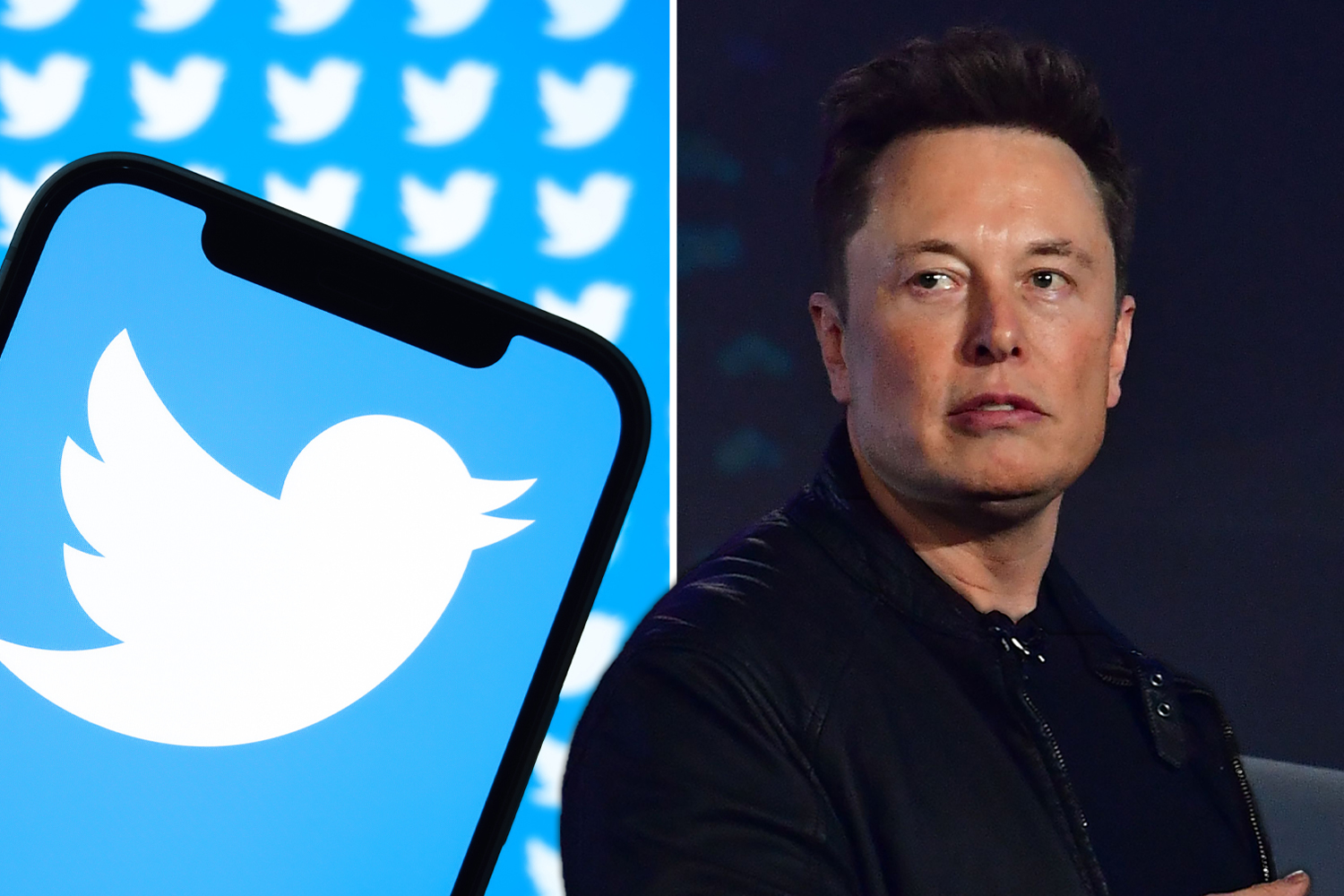 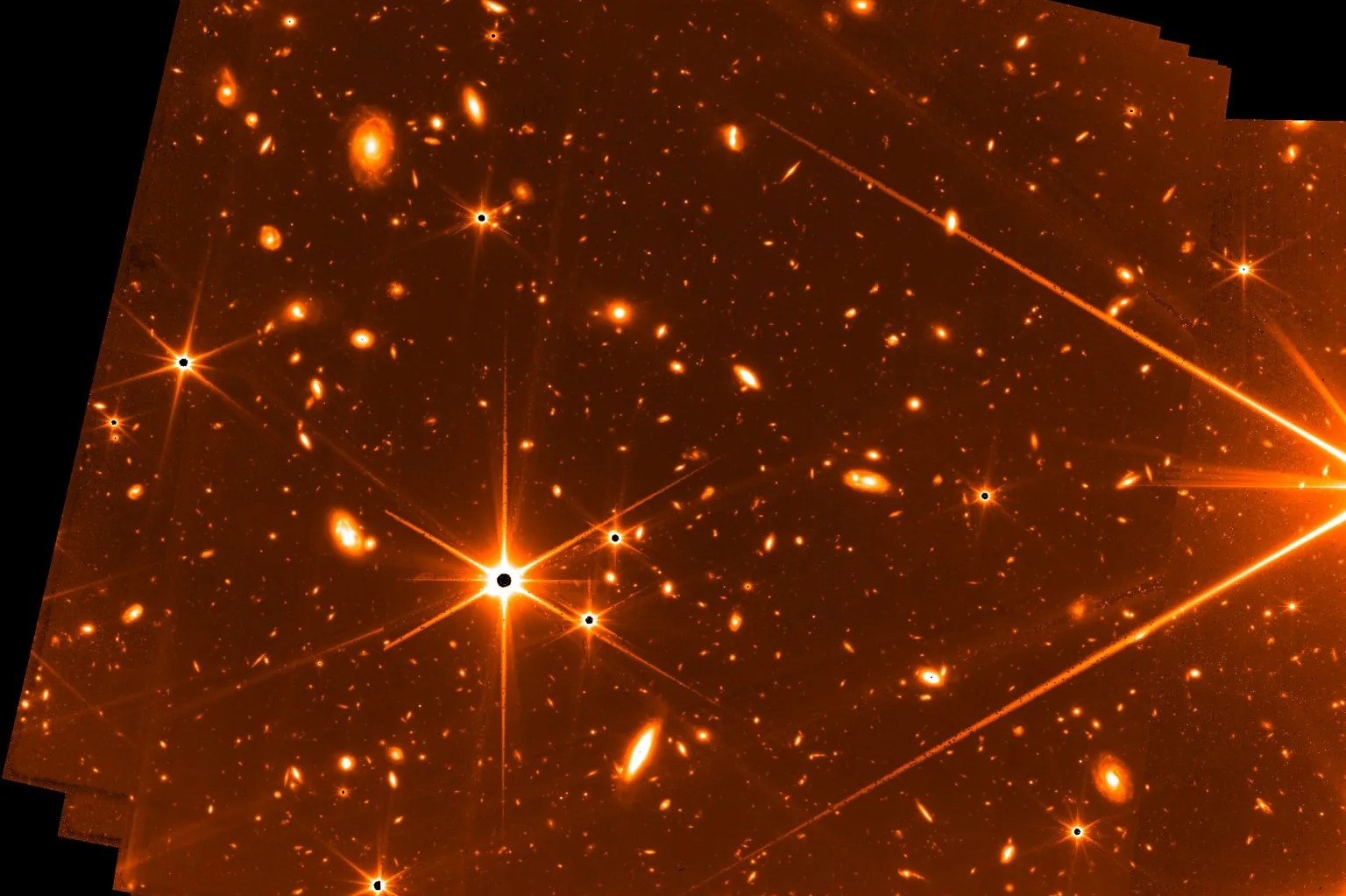 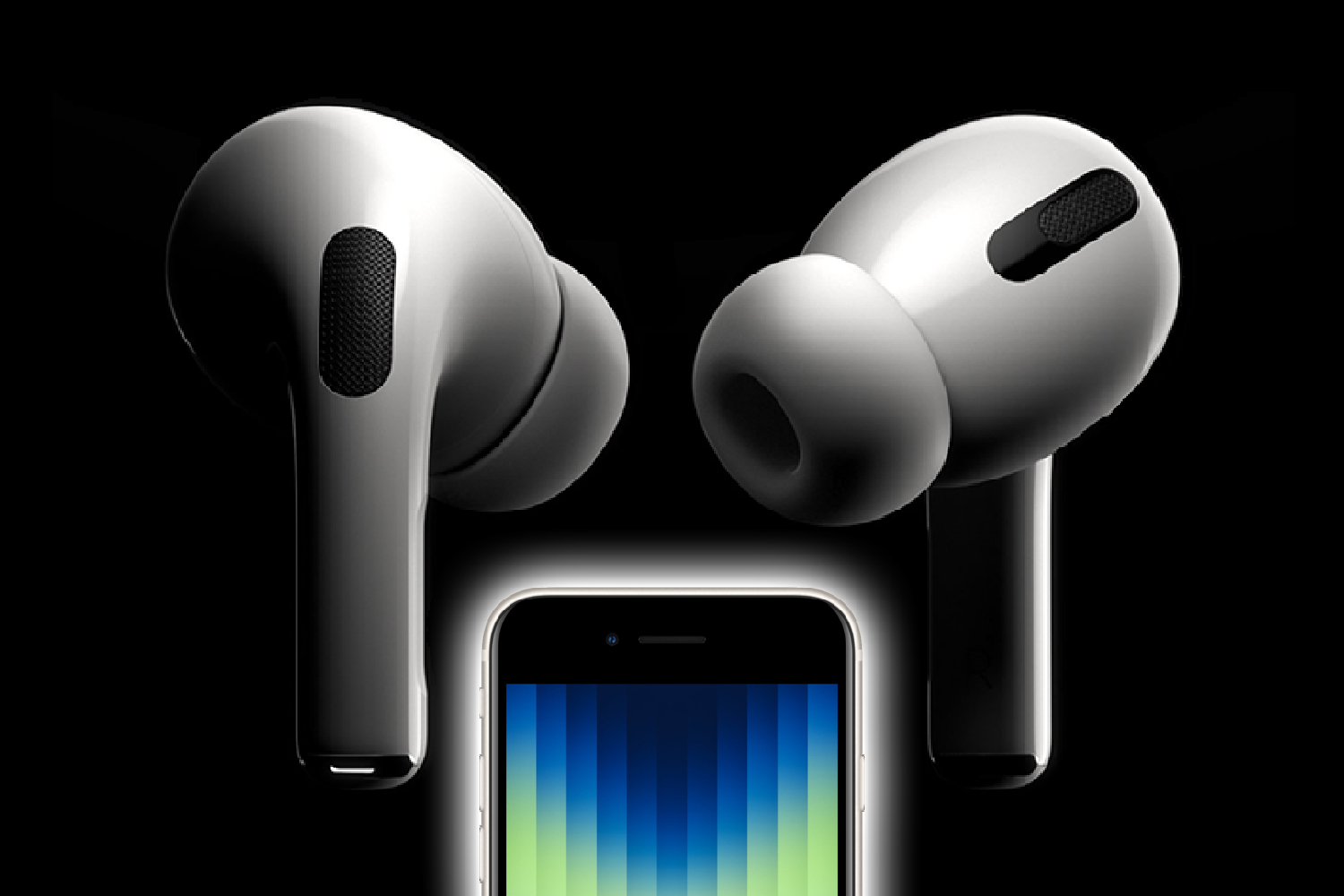 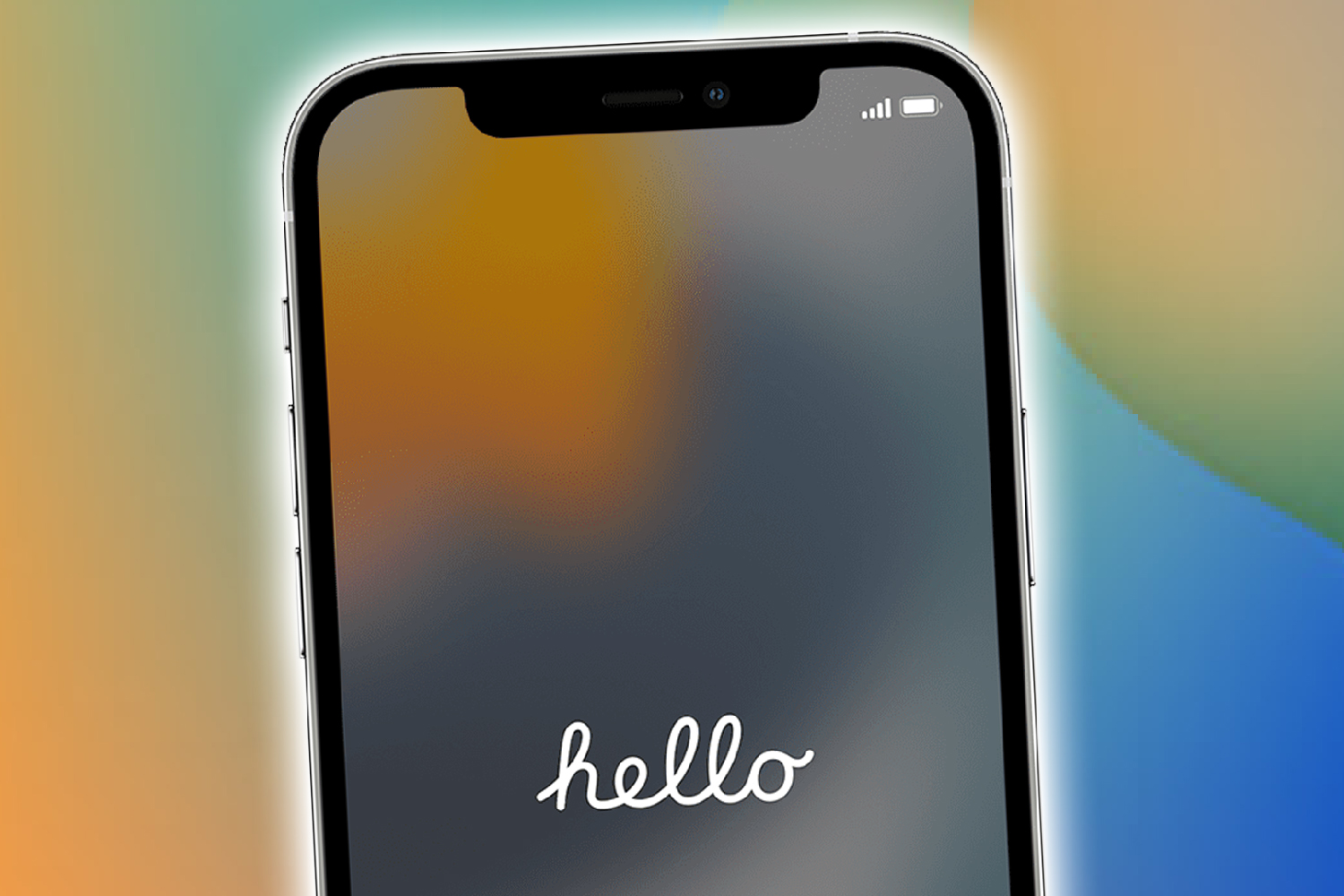 "We always thought that GDPR meant that you have to tick a box to consent to sharing your data.

"But lots of companies are breaking the law.

"They've made it so that if you don't tick the box, your data is shared. That's the wrong way round."

They most commonly take the form of phishing scams in which an attacker poses as a bank or social media platform in a bid to get hold of your passwords, email address or other sensitive information.

Phishing scams are more effective if the senders knows personal information, such as a password or your date of birth.

That makes the data gathered by some websites a useful tool to cyber crooks hoping to trick you out of your cash.

Consenting to handing over your data to third parties can improve your web experience by making the ads you see more personal.

However, the data you provide could potentially fall into the wrong hands.

That's because while your data is meant to be shared with marketing companies, it sometimes ends up on the dark web.

James said: "When you opt in to sharing your data with these websites, you don't know where it's going, how it's being shared with or how it's going to be used.

"It can end up with so-called data brokers, who sell your data on to hundreds of organisations if they can. Some of those could well be scammers."

He urged netizens to opt-out of third-party tracking wherever possible to keep their data secure.

Brits are falling victim to online scams more than ever. Their popularity among crooks surged during the Covid-19 lockdowns.

Research published Tuesday by Rightly revealed that almost half of Brits have either fallen victim to an online scam or come close.

The survey filled out by 2,000 adults across the UK found that over a third (37 per cent) of those people lost money as a result.

A lack of awareness appears to be to blame, with Brits failing to take basic security steps, leaving them exposed to scams.

For instance, less than a third of those surveyed regularly change their passwords, while only 45 per cent are wary of free Wi-Fi spots in hotels and airports – a common hunting ground for scammers.

James said that online scams are a huge problem that isn't talked about enough.

"It's this hidden crime that victims are too embarrassed to talk about," he said. "Therefore, everyone gets away with it."

"We talk about the fact that there are scams, but no one sees the size and the damage that it does to individuals."