A NEW electric car WON'T save you money, motor experts have warned – here's why the environmentally-friendly choice might not be the most cost-friendly.

Brits' interest in electric vehicles has almost DOUBLED in the first two weeks of June as the cost of fuel skyrocketed – but switching from petrol to electric might not save you the big bucks you think. 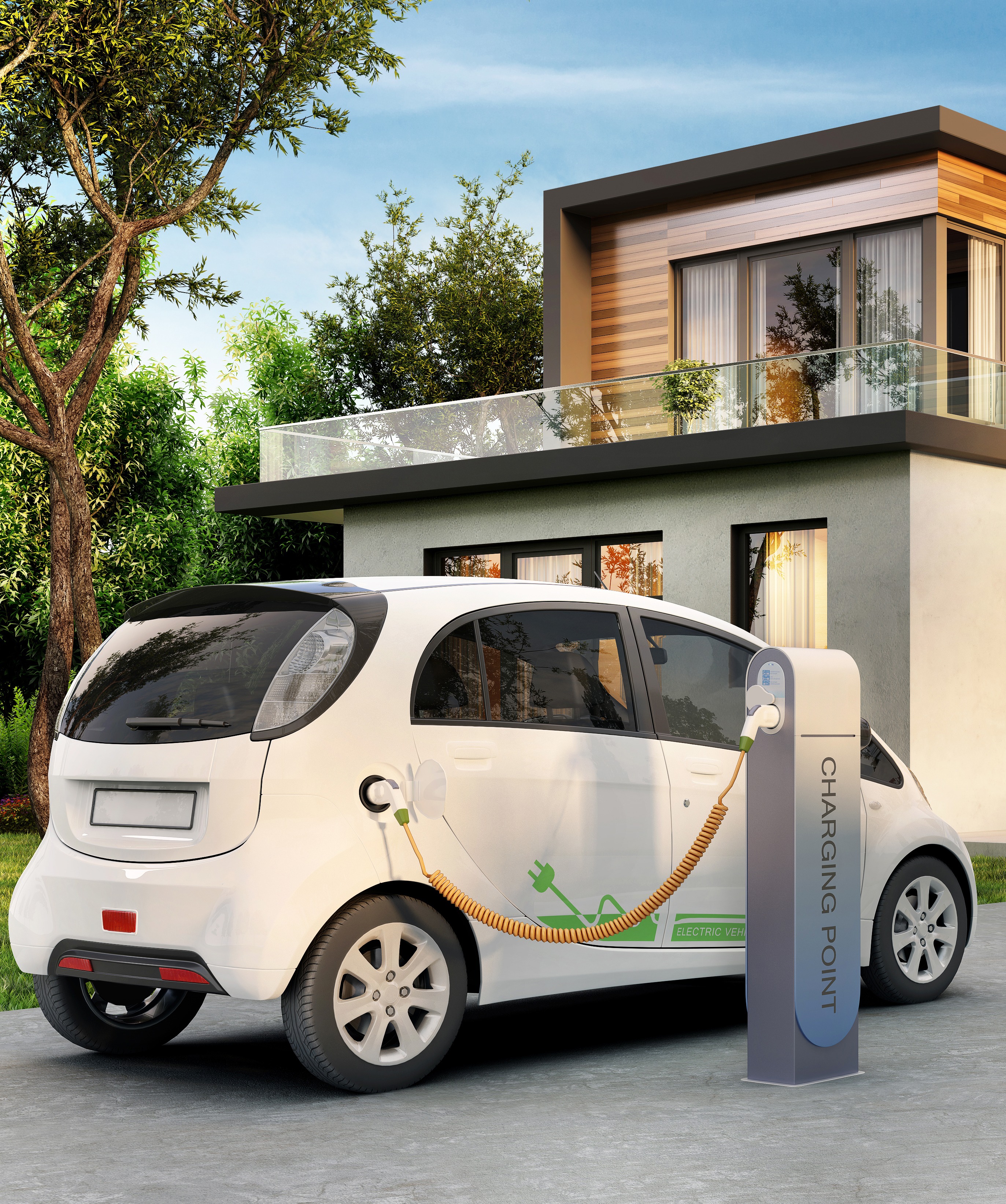 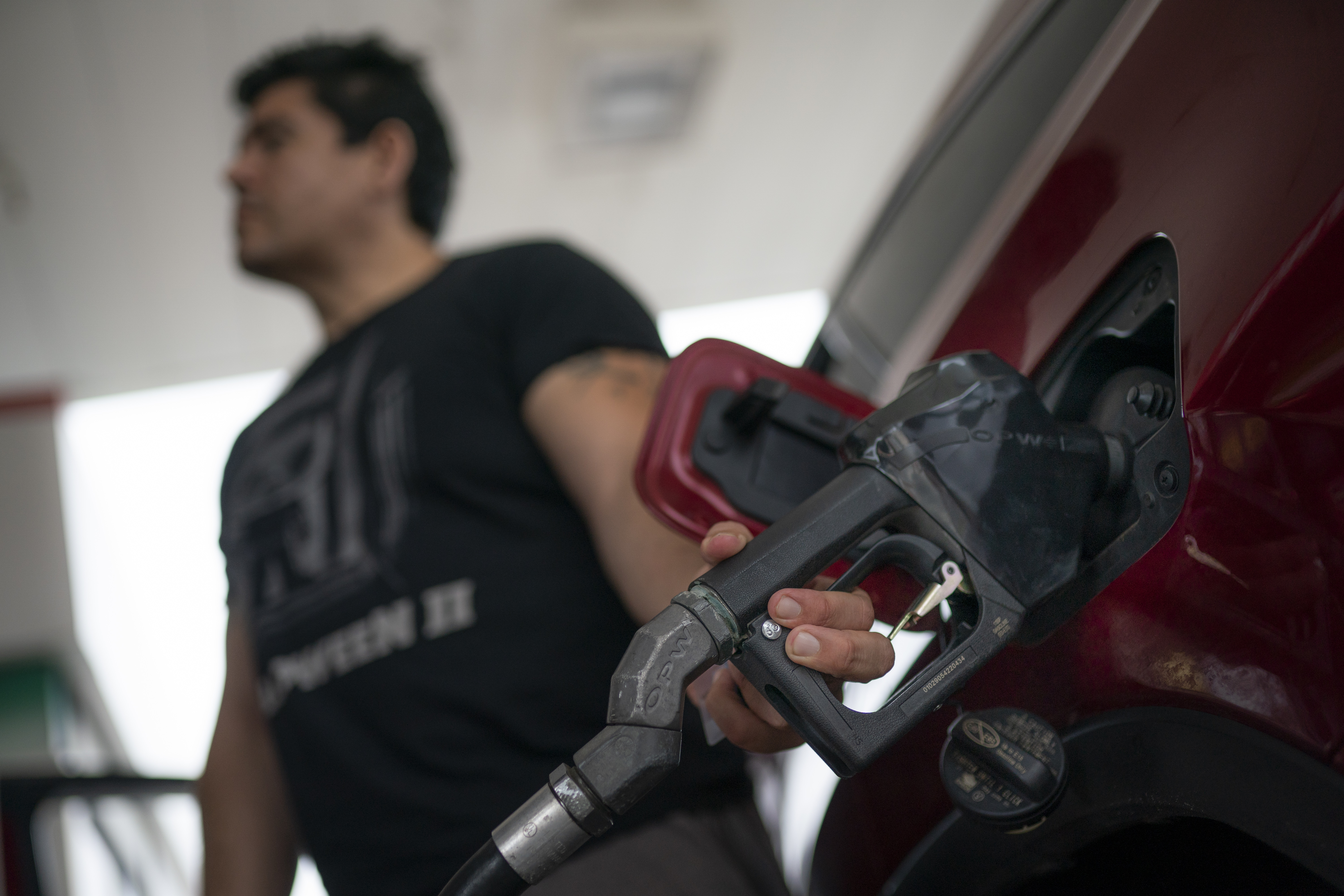 The average cost of filling a family car with fuel hit a staggering £100 for the first time this year, yet motorists should beware of switching to an electric vehicle if they want to cut down their spending.

To start with, the average electric vehicle (EV) will set you back an eye-watering £51,924 – almost TWICE the price of the average fuel car that costs £26,752, according to research by Forbes Advisor.

Even models from the same manufacturer have a stark difference in price tag. 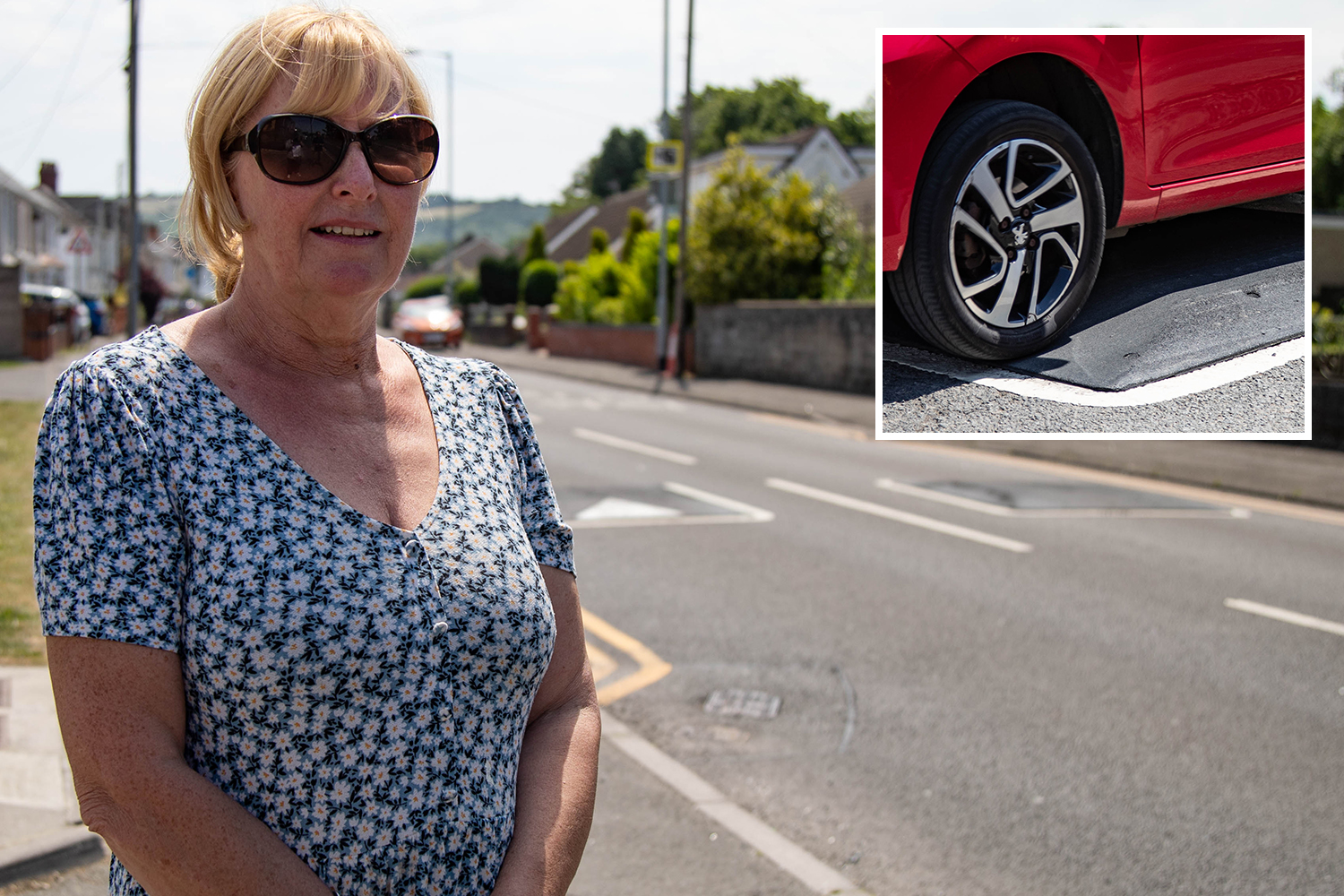 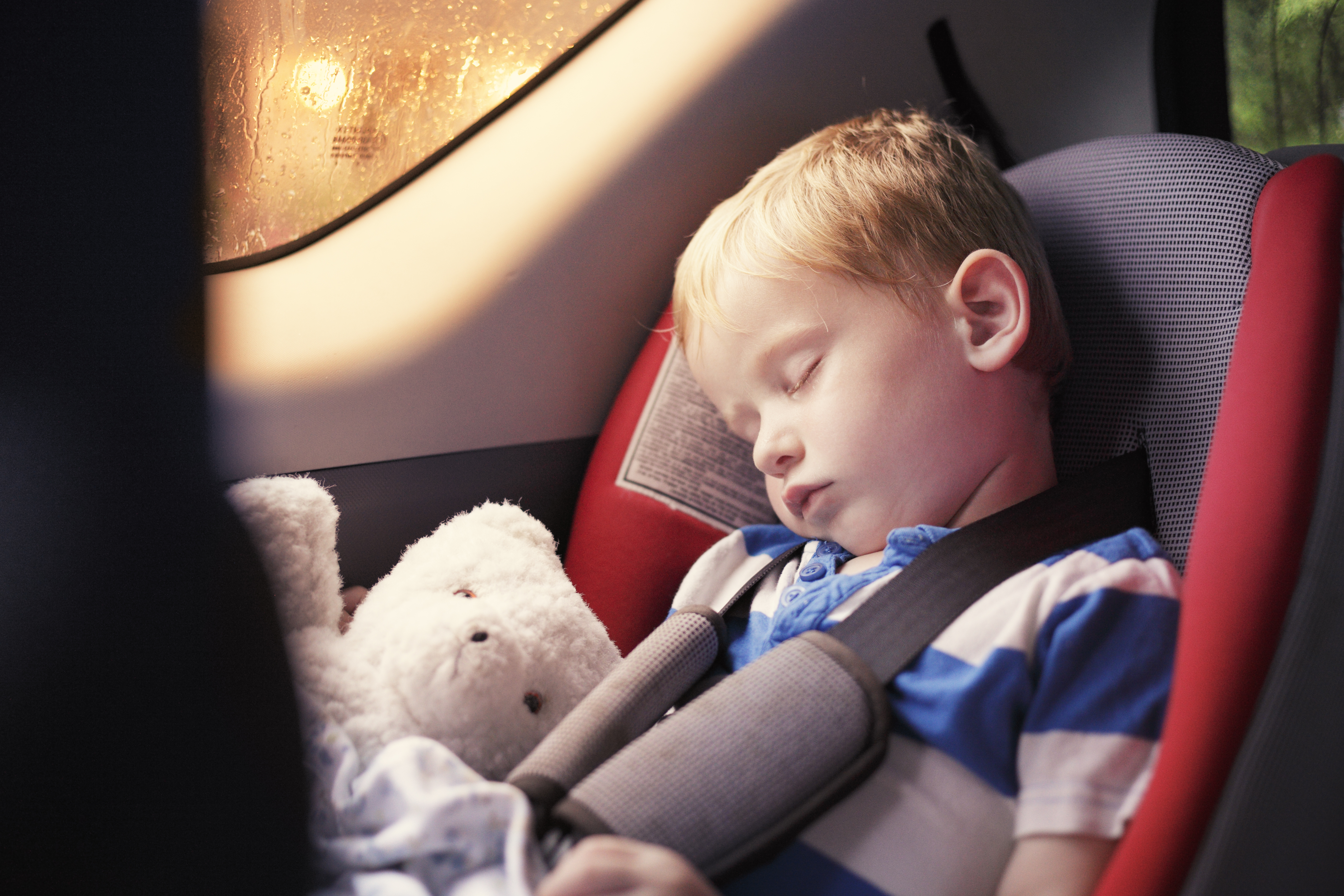 So as it stands, a new EV driver would need to drive more than 314,650 MILES to regain the difference in purchase price, by charging their car rather than forking out hundreds for fuel.

And these whopping figures are just the starting sum before any insurance, MOT, or servicing costs are factored in.

Some running costs like servicing can be cheaper for EVs, but car insurance might actually be pricier for the environmentally-conscious.

For the same driver, the UK's most popular EV – the Tesla Model 3 – would cost £579.63 to insure for a year – nearly two and a half times more than the petrol engine Corsa.

To make matters worse, the government has just announced it is withdrawing the £1,500 plug-in grant offered to buyers of new electric vehicles.

The move was announced by the Department for Transport (DfT) earlier this month, making electric car ownership more expensive for many.

It said that success in the UK’s electric car revolution has lead the government to "refocus plug-in grant funding" to encourage other vehicles to "charge up and go green".

Laura Howard, motoring expert at Forbes Advisor, commented: “We’re deep in a cost of living crisis, and paying £100 to fill up the tank with petrol or diesel is beyond affordable for many families already struggling with energy bills and rampant inflation.

"Very few drivers will see the pump price indicator race towards three figures with anything other than dread and dismay.

“Those fortunate enough to have the money for a new car might consider an EV on the basis of its relatively low running costs.

"But they should remember that the purchase price premium means they won’t earn back the higher cost for a long time.

"So, anyone looking for immediate savings to ease the stress on their wallet should look for other ways to cut the cost of motoring, from shopping around for a better insurance deal to ditching the heavy roof-rack.”

How to cut the cost of owning a car

You could get money-off at your fuel refills by collecting points at the pump – but make sure the potential saving is worth returning to a particular station.

You can save up to £290 by switching to a new insurer, thanks to new rules in January.

It means your current insurer can no longer charge you more for a renewal than they charge a new customer, but that doesn’t mean you shouldn't shop around – a different insurer could charge you less for the cover you need.

Sharing lifts with friends or colleagues can save on fuel for everyone by alternating days or weeks – plus you only need to find and pay for parking for one car.

Smooth driving will reduce fuel consumption and can also help you avoid motoring convictions, saving you money on fines and the subsequent car insurance hikes that go hand in hand with points on your licence.

Make sure your tyres are pumped up properly and that you don’t have any unnecessary cargo or accessories.

A lighter load and lower rolling resistance means you’ll need less fuel to go more miles – so get rid of your golf clubs and mountain bike for the midweek commute. 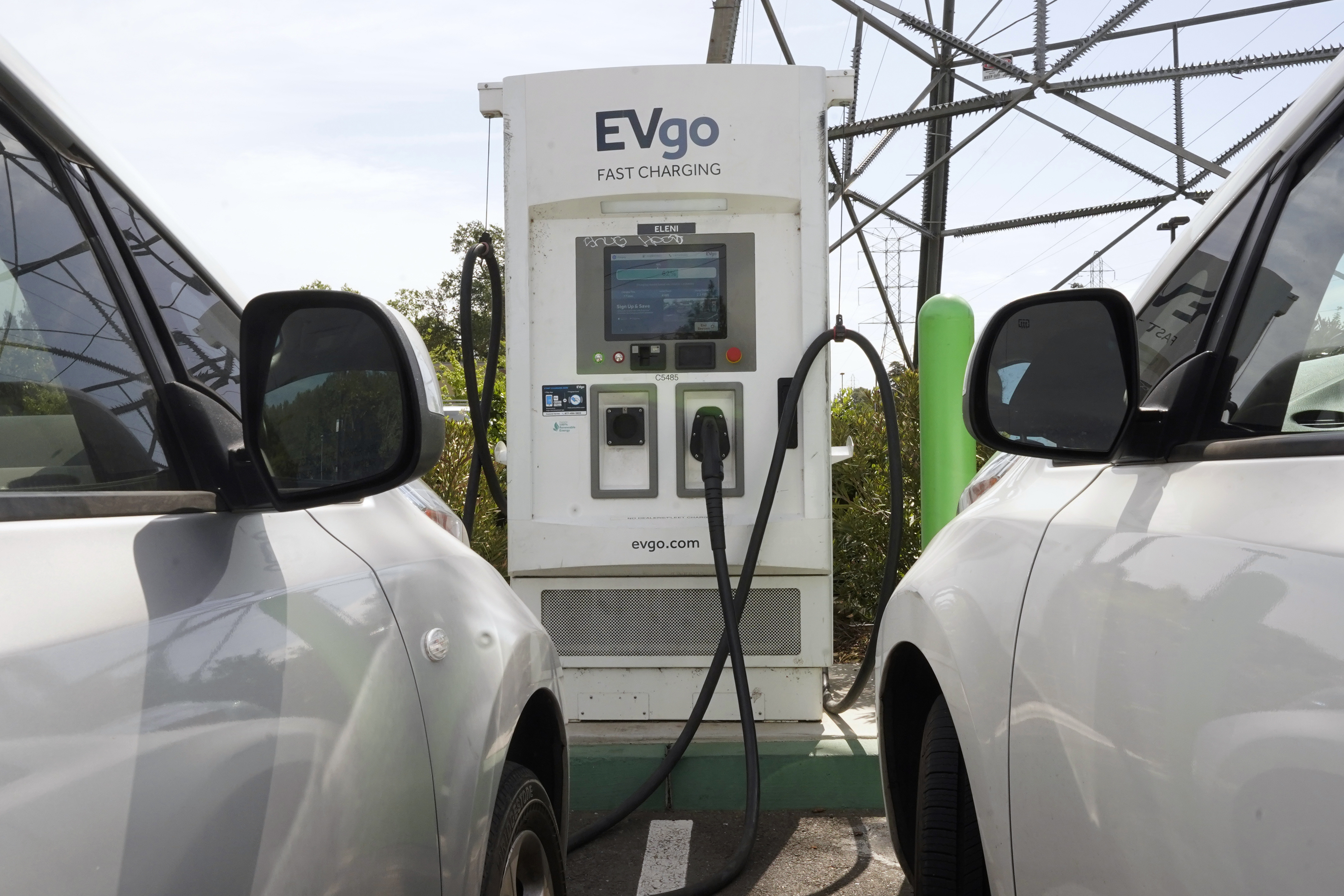 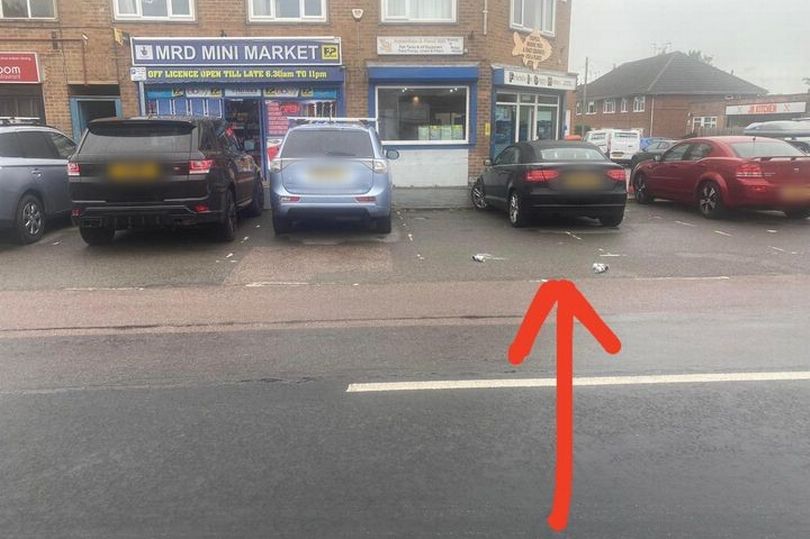 Driver sparks fury after blocking TWO spaces – but not everyone agrees 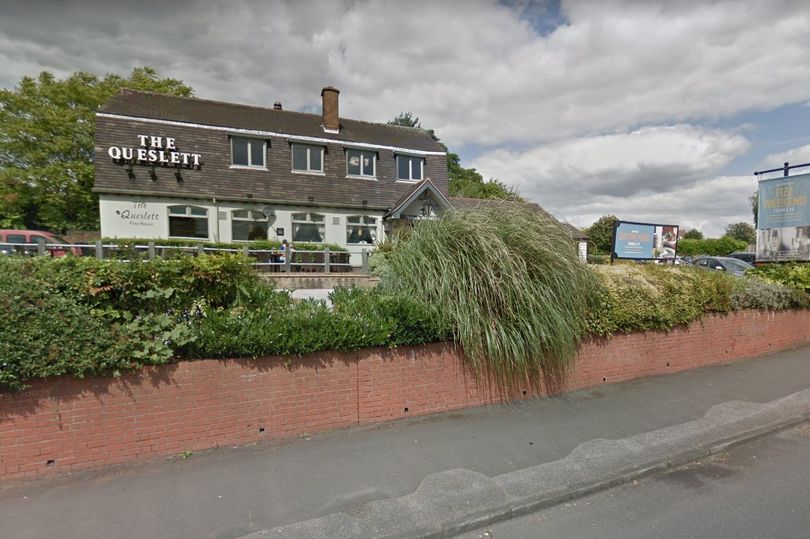 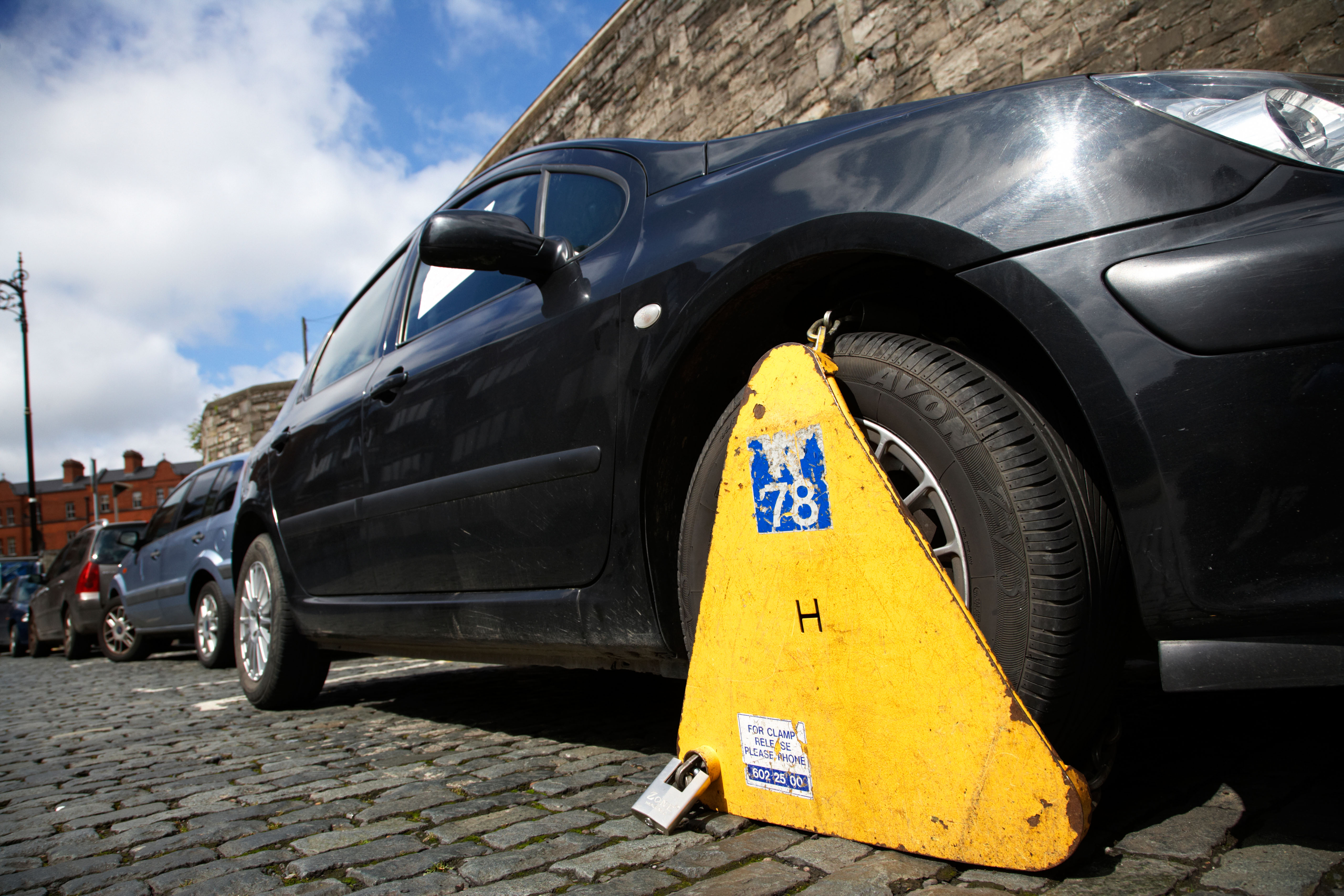 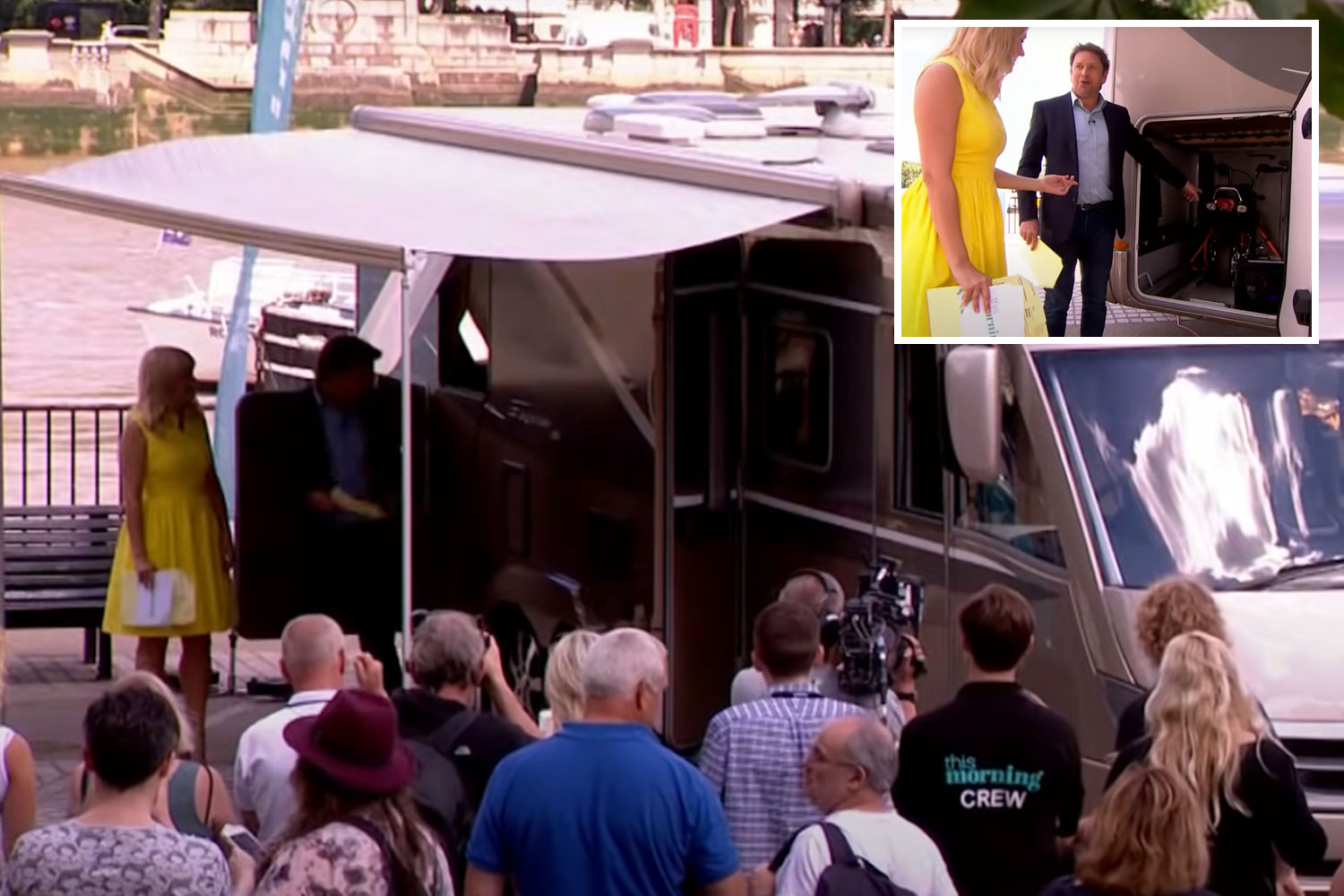