A FED-UP car dealer revealed why he wants punters to stop asking him for a cash discount.

Stephen Bogan lifted the lid on life on the garage forecourt and admitted buyers ask for the infuriating money off deal every day. 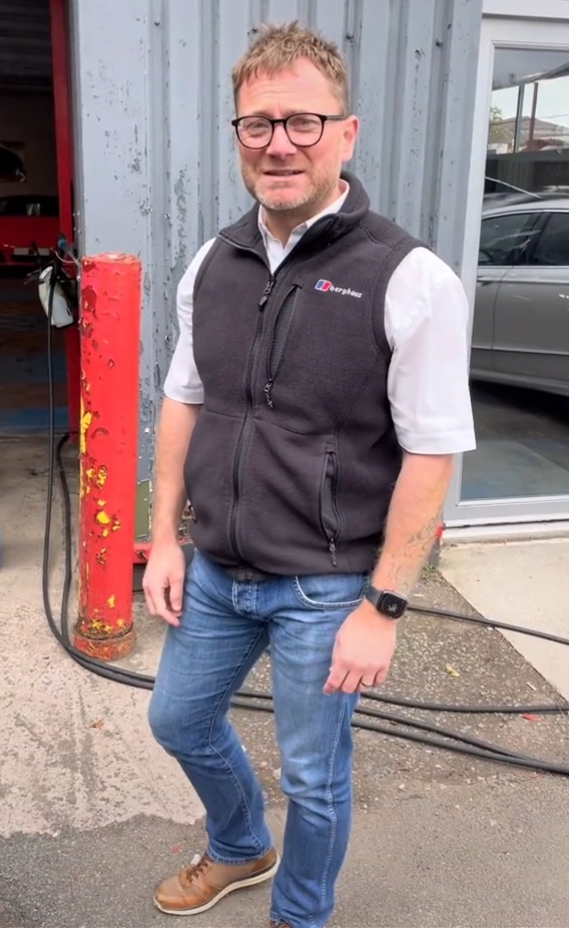 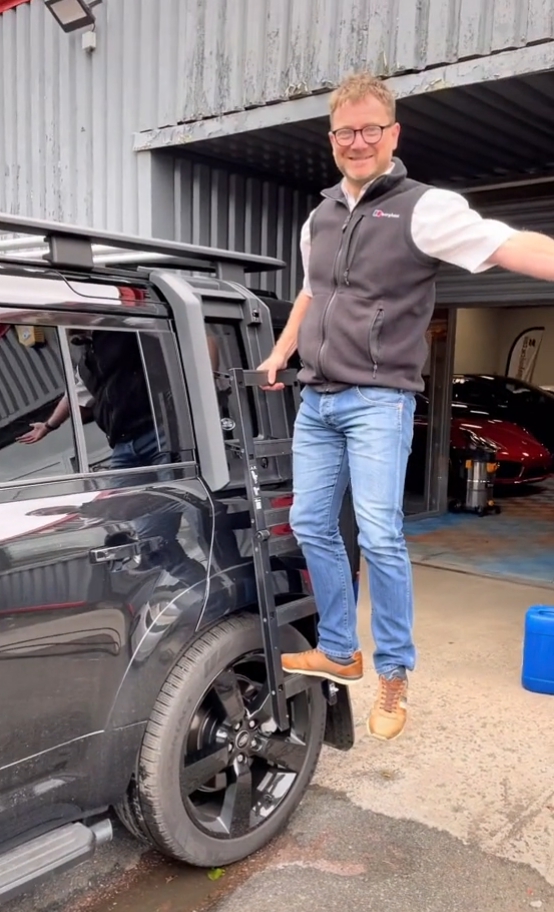 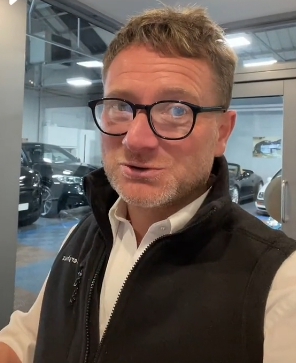 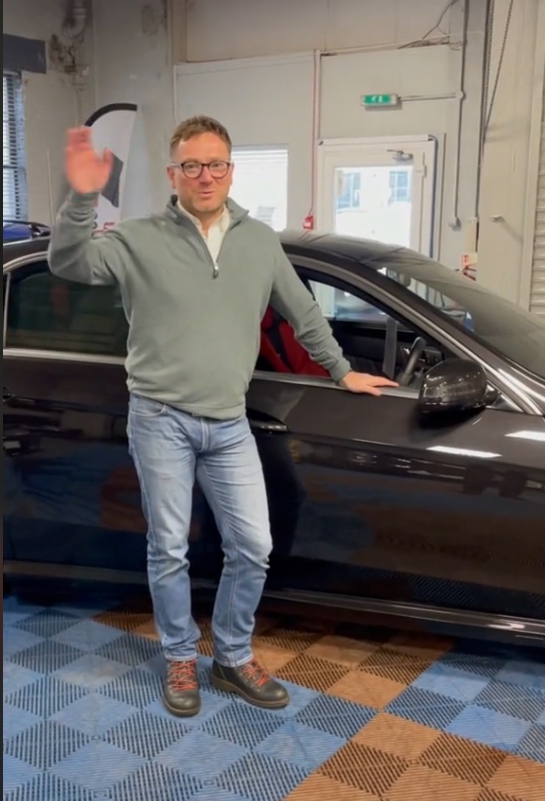 But the straight-talking boss revealed that it’s just not worth it for him to reduce the price because notes are on offer.

Stephen, from Airdrie, Lanarkshire, said: "What is the benefit in receiving cash? Absolutely none.

“Therefore there is no discount for cash.

“Getting paid isn’t the issue. It’s looking for a discount because we’re getting paid, that’s the issue.

“If you go to Tesco and pay for your shopping and whip out the cash, do you ask the teller for a discount? No. So why a car dealer?"

Stephen is so frustrated with the constant discount demand that he laid out all the reasons why it makes no sense for him.

“We’d need to sit and make sure all the notes are legitimate.

"We would need to then store it, which is not exactly ideal if it’s maybe late at night from a security point of view.”

Stephen, from James Glen Car Sales, also told how a cash payment would ultimately leave him out of pocket.

“We’d need to pay it in and believe it or not the bank charge people like us to give the bank money.”

The experienced motor dealer confessed that he does make a profit from trade-ins when he sells on the swapped car.

And he revealed he gets a small introductory commission when he signs someone up to finance.

But he came under fire and was accused of “slagging off” his customers in his Tiktok video.

"Just a car dealer having a wee bit of a joke about a question that gets asked every single day.”