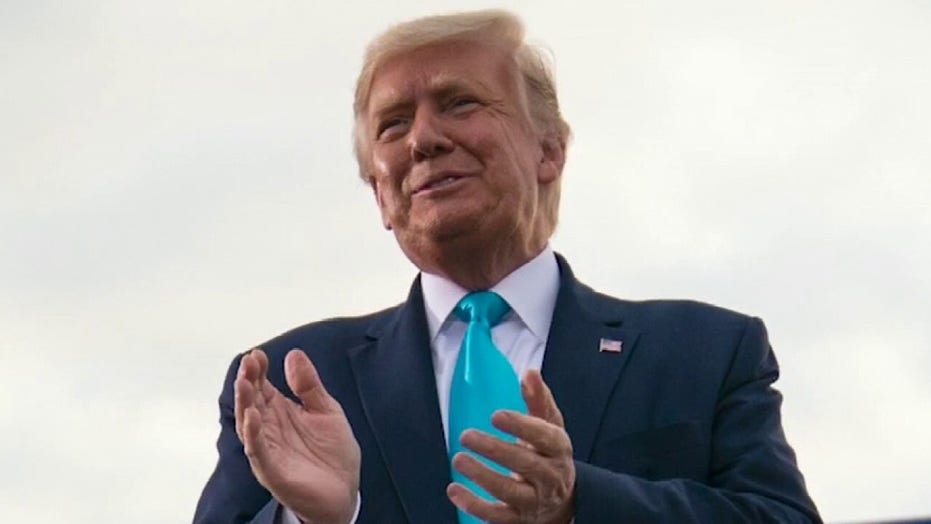 Caution: This is in no way a forecast that President Trump will lose or is likely to lose. In fact, the race has, predictably, tightened somewhat and he has a clear shot at victory. Instead, it is a rumination on the media and political world if that were to be the outcome.

On the day–whatever day that is–that Donald Trump loses his reelection bid, the winner will be clear.

The victory lap will begin immediately. Many journalists and commentators will be patting themselves on the back for exposing what they see as Trump’s fatal flaws, and exulting that the country has finally come to its senses.

Oh sure, Joe Biden will get some credit, and the traditional honeymoon will be even more festive because he’ll be seen as having rescued the world from certain destruction. But the pundits will point to polls showing that a sizable portion of Biden voters were primarily interested in evicting the incumbent.

And privately they will say that Biden wasn’t all that inspiring, that the election was a referendum on Trump and they essentially disqualified him.

The primary emotion, by far, will be one of vindication. It’s been a depressing six years for most of the mainstream media, which blew the 2016 election, saw their warnings about Trump ignored and then found themselves constantly denounced and derided as fake news.

Some liberal commentators openly blamed Trump voters, unable to understand how they could support such a man unless they were racist, sexist and xenophobic themselves. This disdain further alienated their profession from perhaps 40 percent of the country.

SUBSCRIBE TO HOWIE'S MEDIA BUZZMETER PODCAST, A RIFF OF THE DAY'S HOTTEST STORIES

To be sure, media organizations did dig up important information about Trump's shortcomings and administration failures. But the Russia probe and the Ukraine impeachment will be recast as flashing red lights on the way to autocracy. By the fall campaign, major news organizations were dispensing with the caveats and the fig leaves, openly describing Trump as incompetent, racist and a divisive liar.

The media will depict Republicans who supported Trump as cowards. And some GOP lawmakers and leaders will be more openly critical as they attempt to push their party in a different direction and keep conducting autopsies. Some NeverTrumpers will try to reclaim their role, a tough hill to climb after supporting the Democratic ticket.

Trump himself will remain a powerful force with a strong following. Assuming he doesn’t contest the results, he will still use his massive social media following–and perhaps new media ventures–to push his views and become a thorn in Biden’s side. He’s not exactly the type to retire quietly to Mar-a-Lago.

While news outlets aren’t going to collapse without the Trump presidency, as he’s often predicted, they will take a hit. With a low-key Biden administration that lacks Trumpian drama, cable news ratings will probably decline from their lofty heights. With less addiction to the daily soap opera, newspaper digital subscriptions will likely drop as well. Twitter is all but certain to lose traffic. Maybe Bob Woodward will hang it up.

In the Trump era, all kinds of beat reporters got cable news contracts and book deals beyond their wildest imaginations. Many of these opportunities will also fade.

In short, the media world that heaped so much negative coverage on Donald Trump will wind up missing him–that is, once they’re done burying him and his reputation.

Tomorrow: What happens if Trump wins