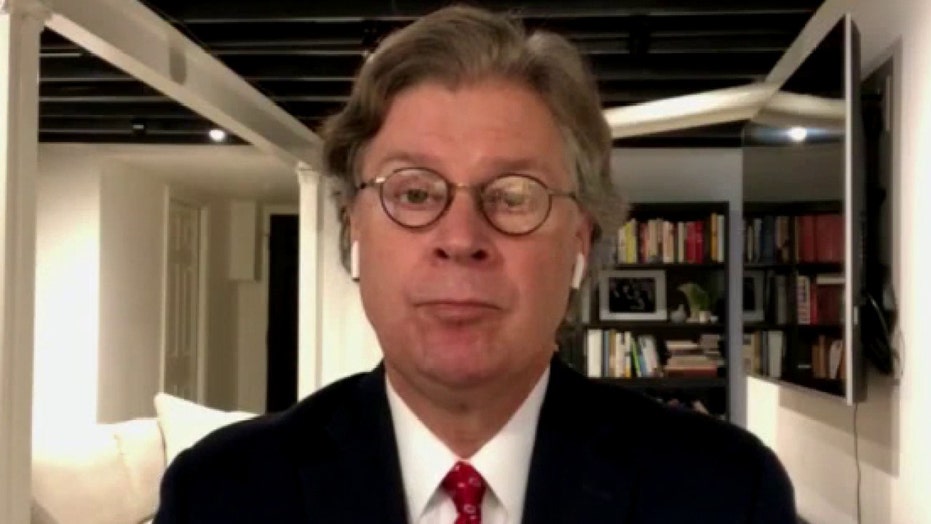 "After all this is over and if the president loses, he and certainly a lot of Republicans, are going to regret their strategy of denigrating mail-in voting so strongly," he told "America's Newsroom."

"The president has made problems for himself throughout the campaign at various times," York, a Washington Examiner columnist, said. 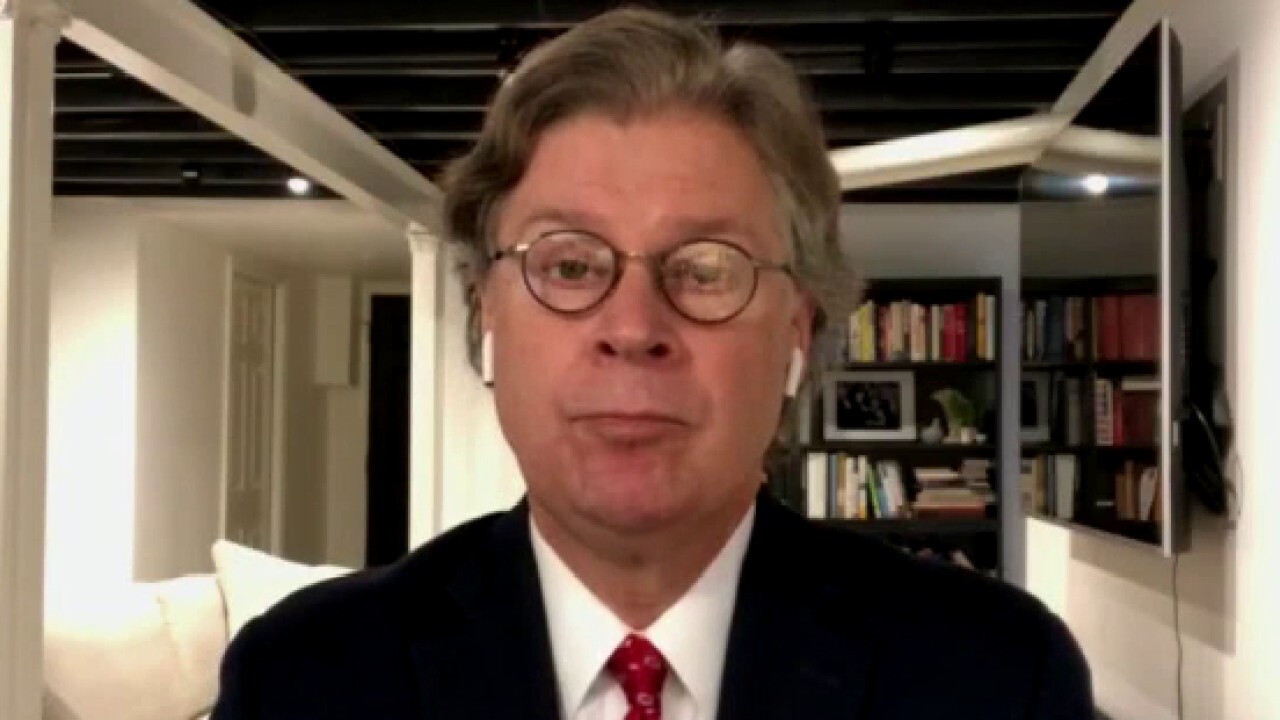 Pro-Trump Republican strategists told York the president's criticism of mail-in voting ended up hurting him in the sense that he had discouraged Republicans all along from voting by mail.

"States that were going to institute mail-in voting were going to do that, [Trump] could not stop them," York said. "Instead, he fostered distrust in mail-in voting and urged his voters to have a big red wave on Election Day. Meanwhile, Democrats, day after day after day, had bagged hundreds of thousands and then millions of votes already in the bag by the time Election Day came around."

The Democratic nominee steadily gained ground on Trump in both Pennsylvania and Georgia as more mail votes were counted Thursday and overnight into Friday, inching the former vice president closer to the 270 electoral votes needed to win the presidency.

In Georgia and Pennsylvania specifically, Biden now leads. Though with a razor-thin margin there, the Georgia secretary of state Friday said he expects a recount.

Biden sits at 264 electoral votes in states where races have been called while Trump has 214 in called races.

Biden needs just one win in any of the swing states with races that have not yet been called by the Fox News Decision Desk — Nevada, Pennsylvania, North Carolina and Georgia — while Trump would need to win all four of those states plus Alaska, which he is expected win, but it is too early to call it because of a lack of votes reported.