Ministers will today unveil plans to ban annual flat fees on all auto-enrolment pension pots worth £100 or less to help job-hoppers who leave a string of workplace schemes. Many, especially low earners, see their savings eroded by annual flat fees on relatively small amounts of cash. Figures from five of the largest defined-contribution providers covering more than 11.2 million deferred pension pots show around a quarter are smaller than £100. Alarmingly, experts suggest £100 saved in a workplace scheme by a 22-year-old could be wiped out by fees during their employment.

Pensions minister Guy Opperman said yesterday: “Protecting savers and giving them value for their money is my priority.”

He said the fees crackdown would “help them enjoy the retirement they deserve”.

Automatic enrolment in workplace pensions was introduced in 2008 following concerns that too many people had not saved enough to support themselves in old age.

Around 10 million are now thought to be in such a scheme and the Department of Work and Pensions estimates an extra £22.7billion a year is saved compared with 2012. 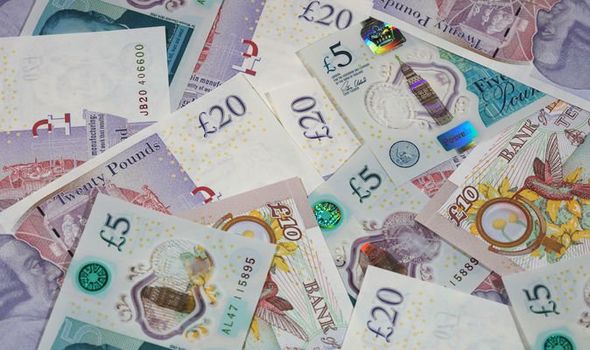 But that also means workers who frequently change jobs are amassing a series of small pension pots.

Ministers say they will carry out regular policy reviews and expect the initial £100 limit to be raised in the long term.

The changes are expected to come into force within weeks after being proposed by a pensions industry working group.

A group report published last month said: “The growth in the number of small, deferred pension pots is not in the interests of pension scheme members, pension providers or the taxpayer.

“It brings potential cost consequences for all parties and without action, the situation will likely prove to be unsustainable.” 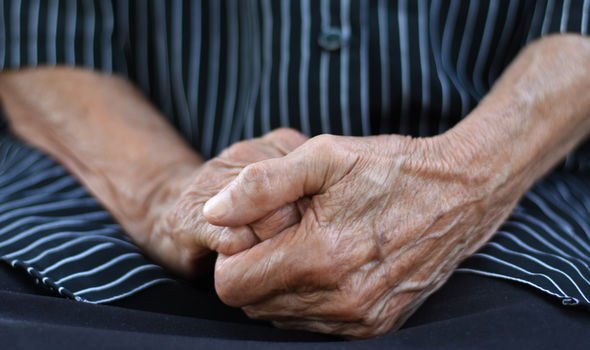 It added: “However, the most significant impact is that scheme members will not experience the best possible outcomes from their workplace pension savings.”

In a typical example, with an annual flat-fee charge of £20 on top of a 0.25 percent annual management charge, a £100 pension pot deferred by a 22-year-old would be eroded to zero well before they reached retirement age of 68.

And under the same charging structure, a £500 deferred pot would be worth around £100 at 68. The working group found most employees with small, scattered pension savings knew little or nothing of the risk fees posed.

DWP officials are also working on standardising pension costs and charges to make it easier for investors to compare various schemes.

Former pensions minister Baroness Altmann said: “This is a step in the right direction but the Government should be looking to encourage people to have one pension pot that they take with them throughout their entire working lives.

“There are so many small pots the pensions industry can barely keep track of them.

“This was a foreseeable problem when the auto-enrolment system was set up.”

PensionBee chief executive Romi Savova welcomed the fee curbs, but said: “Pensions only become financially viable when they reach a value of more than £4,000. 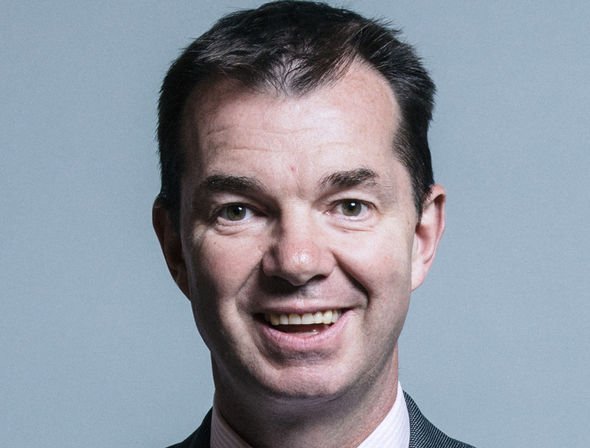 Real change is coming to help protect your pension savings.

Over 10 million British citizens have been automatically enrolled into a private pension in which they save at least eight per cent of earnings.

This is great news for savers but it also means many people have multiple small pots of pension savings being eaten up by costs and charges. Until now.

I am introducing a minimum level, initially set at £100, before flat fee charges can be applied to small pension pots.

Typically created by someone who works multiple jobs, they are often left untouched or “deferred” for many years.

Nobody should arrive at retirement only to find their hard-earned pension savings diminished.

At present, price comparison of the costs of automatic enrolled pensions is not possible – and this needs changing.

Together, these measures place the interests of the saver, front and centre.

Guy Opperman is Minister for pensions