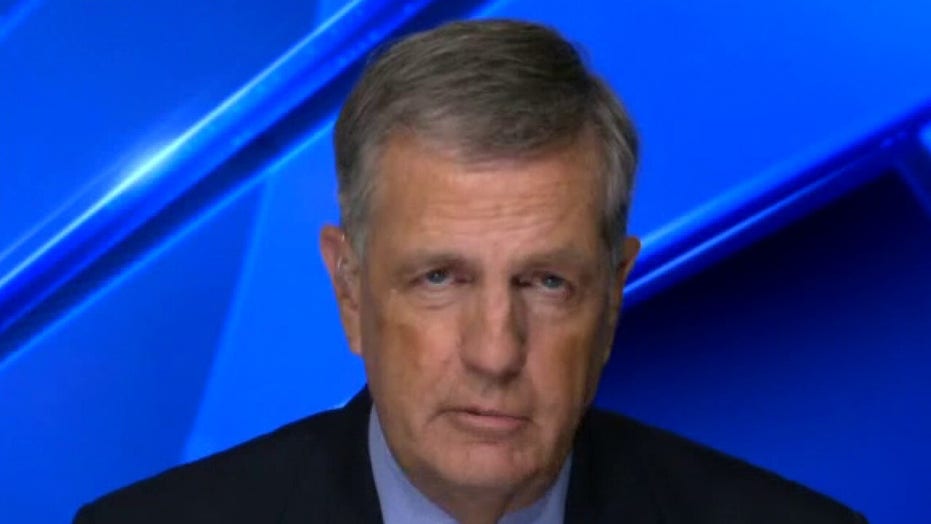 Hume: GOP trying to ‘move away from Trump without alienating his supporters’

The future of the GOP largely depends on the party’s ability to “move away from Trump without alienating his supporters,” Fox News senior political analyst Brit Hume said Monday.

Hume told “Special Report” host Bret Baier that Republicans are beginning to recognize that they “cannot win an election with Trump” in light of last month’s Capitol riot which prompted his second impeachment by the House of Representatives.

“He lost the last one and then he damaged his reputation terribly with his conduct after the election,” Hume argued.

While Trump’s legacy “is damaged,” the analyst added, the former president “retains a significant following within the party,” putting GOP leadership in a tight spot.

REPUBLICANS WHO VOTED TO CONVICT TRUMP FACE BACKLASH AT HOME

“What they [Republicans] are trying to do, I think, is to hang on to his voters without hanging on to him,” he explained, before adding “that is not easy to do.”

Former U.S. Ambassador to the United Nations Nikki Haley joined a group of prominent conservatives who have publically distanced themselves from the former president in recent weeks, telling Politico on Friday that Trump “went down a path he shouldn’t have, and we shouldn’t have followed him.”

“We shouldn’t have listened to him, ” Haley said, And we can’t let that ever happen again.”

Haley also said she believes Trump’s base still remains loyal to the former president, and that the Republican Party will never be the same after the 45th president, nor does she think it should be.

“I think what we need to do is take the good that he built, leave the bad that he did, and get back to a place where we can be a good, valuable, effective party. But at the same time, it’s bigger than the party,” she told the outlet. “I hope our country can come together and figure out how we pull this back.”