MICROSOFT has slashed prices for hundreds of games as part of the Xbox Spring Sale.

The mammoth sales bonanza has even discounted games from top franchises like Call of Duty, Grand Theft Auto and Assassin’s Creed. 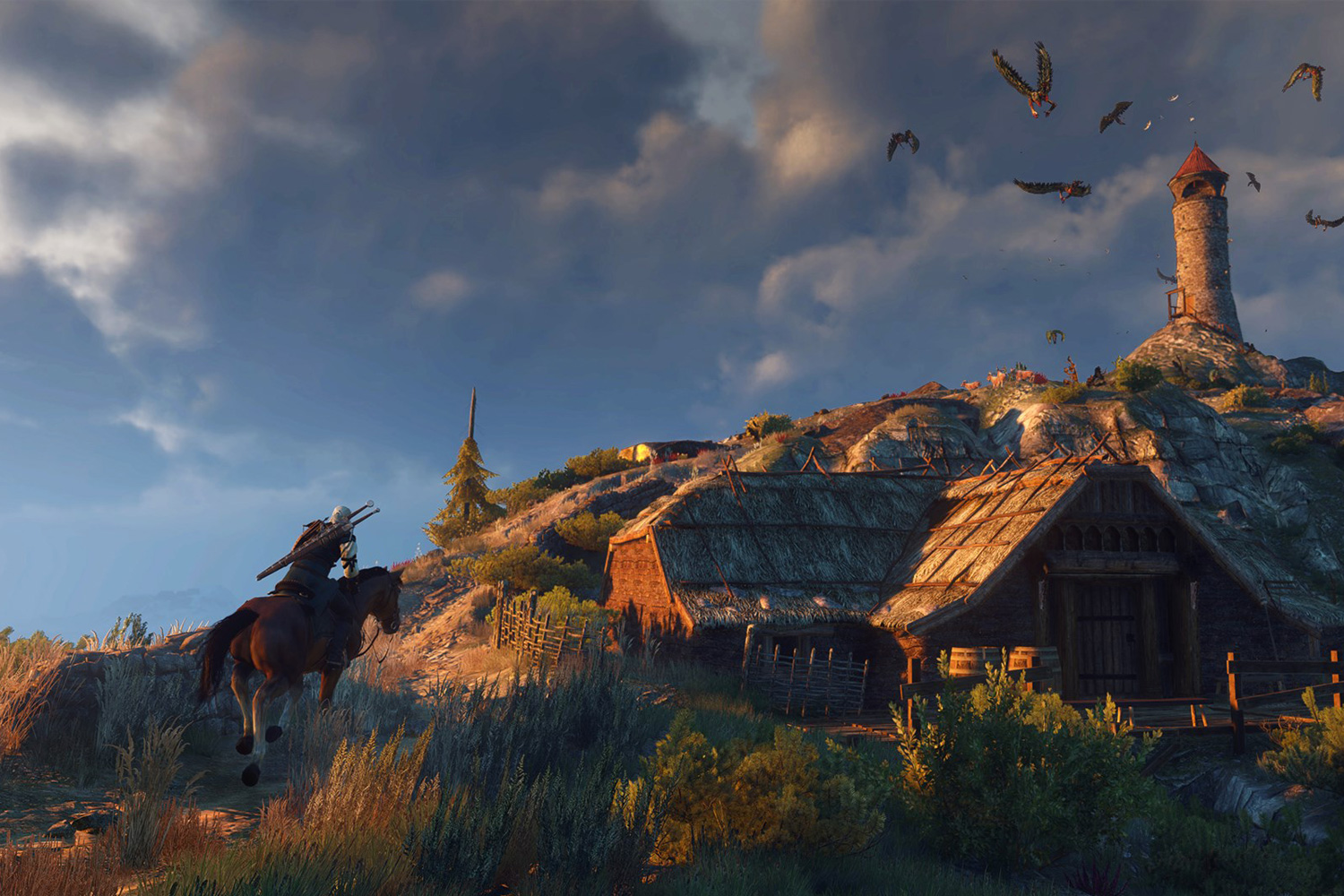 Gamers can bag bargains from April 2 right through to April 15. 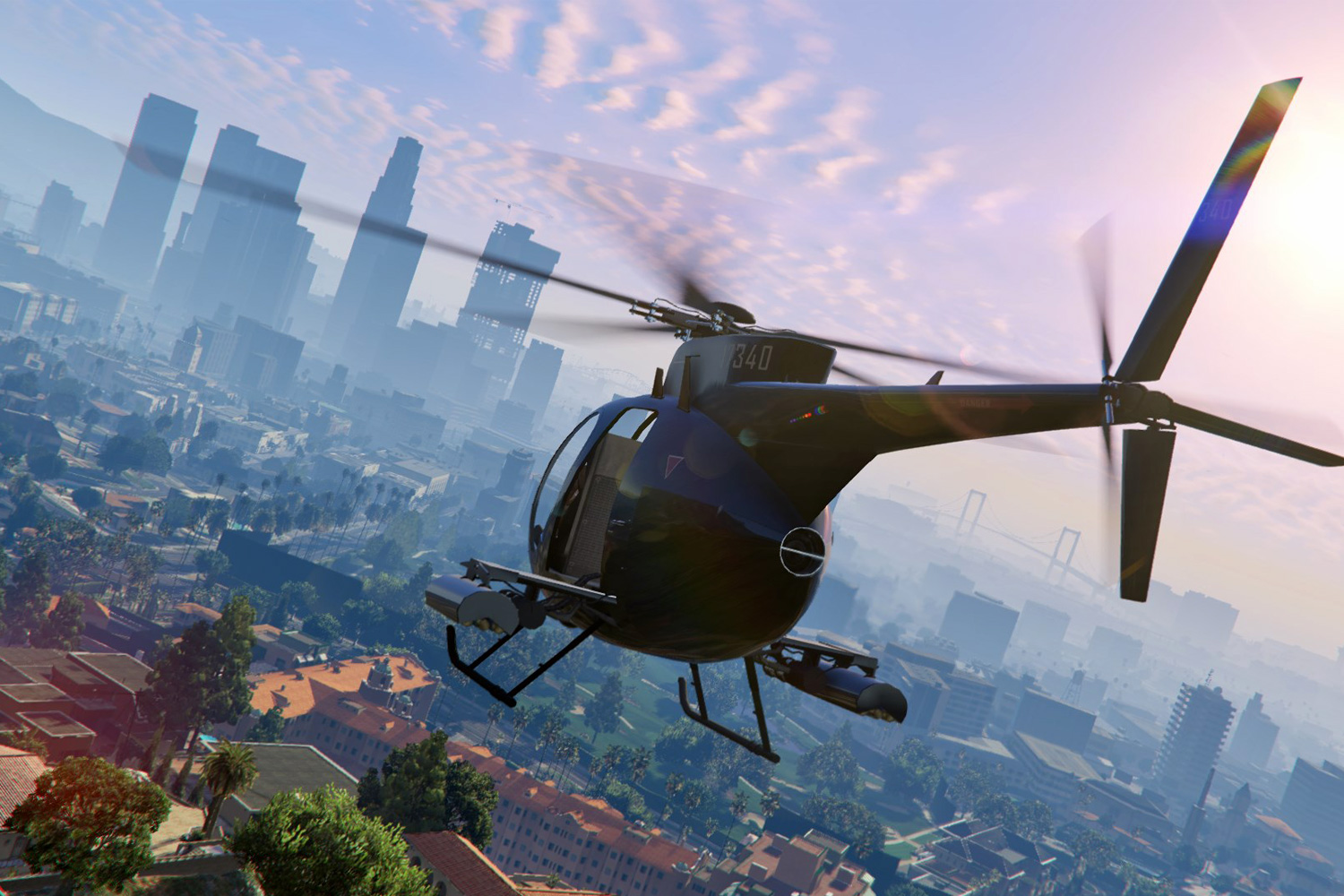 We’ve picked out some of the best deals, but there are hundreds more available on the Microsoft Store.

It’s unclear if some of the deals will be rotated out during the Spring Sale, so it’s worth picking up any bargains as soon as you see them.