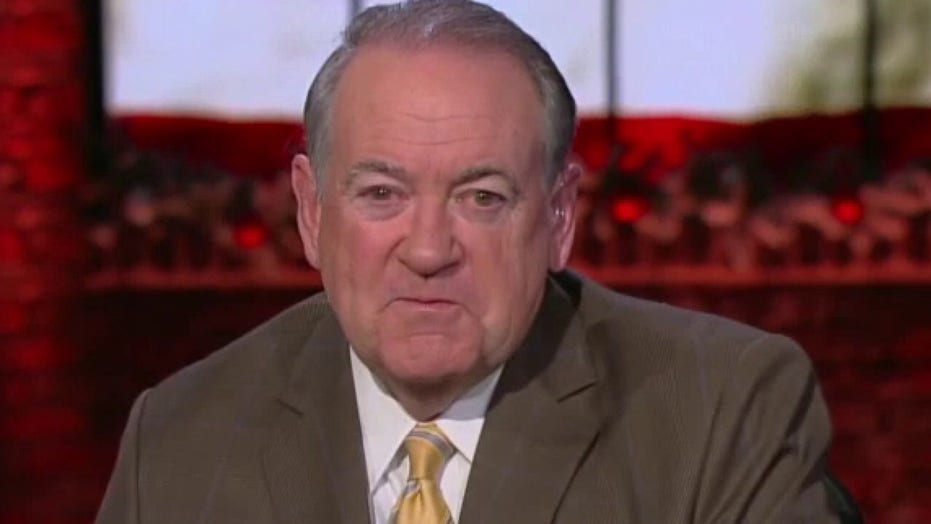 Mike Huckabee slammed the mainstream media for only lobbing "softball" questions at President-elect Joe Biden while Hunter Biden is under federal investigation for his taxes and overseas business dealings.

During an interview with liberal comedian Stephen Colbert that aired Thursday night, Biden expressed "confidence" in his son and claiming "foul play" was involved in the allegations, adding "it is what it is." The interview then moved on with no follow-up questions.

"He doesn't sit down with any hard-hitting journalists because there aren't any that are going to ask him the tough questions," the Fox News contributor and former presidential candidate told "Fox & Friends" Friday.

The former Arkansas governor suggested Biden go to Yankee Stadium and give the "Luckiest Man" speech Lou Gehrig delivered on July 4, 1939, "because Joe Biden is the luckiest man on planet earth."

"Somehow, miraculously, he got 16 million more votes than a very popular Barack Obama. He gets no questions from the press about his son. And the issue with his son has nothing to do with Hunter, it has to do with what did Joe know? What did Joe get from these deals?" Huckabee asked.

"How is it that someone who hates fossil fuels doesn't call out his son for making millions of dollars off fossil fuel," he added. "It doesn't make sense to me." 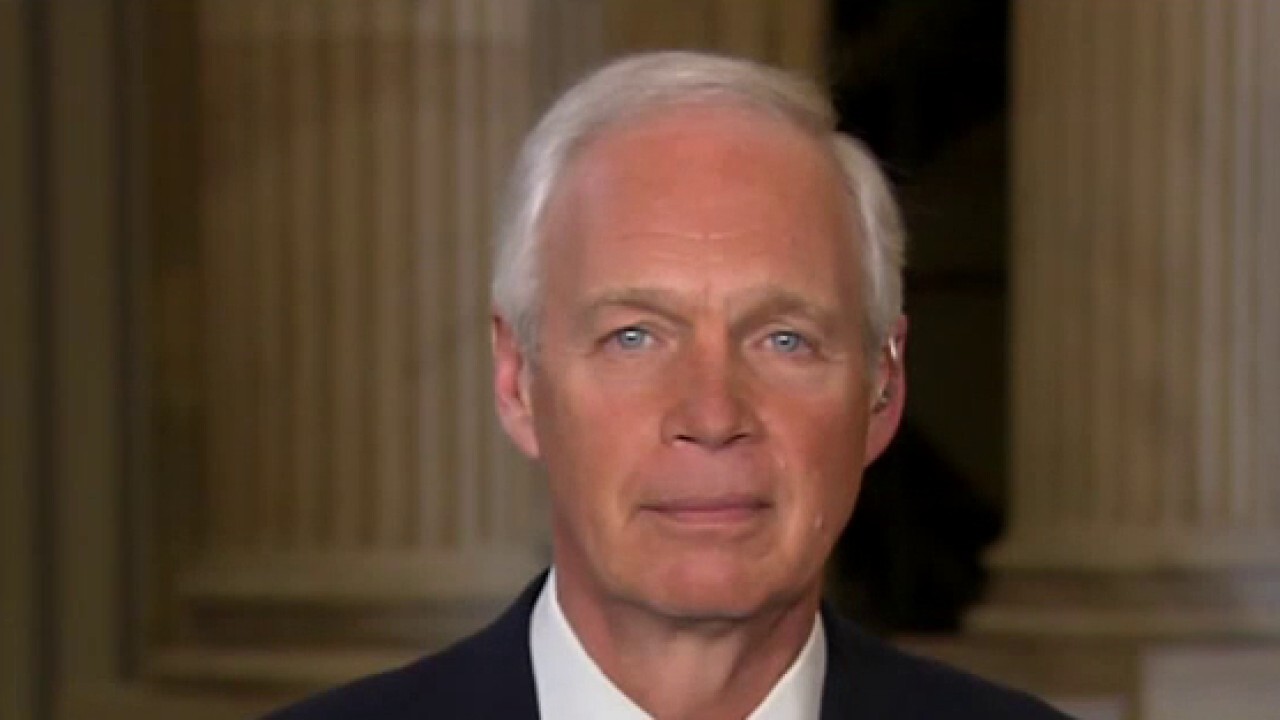 The Delaware U.S. Attorney is investigating Hunter Biden’s taxes – a probe that has been ongoing since 2018 but was only recently publicly disclosed.

Hunter Biden has a complex network of international business dealings.

His involvement with Ukrainian energy company Burisma in 2014 has come under intense scrutiny and was a repeated target of President Trump during his 2020 presidential campaign.

The younger Biden was paid $50,000 per month to serve on the board of Burisma, sparking concerns about the perceptions of a conflict of interest given the fact that his father was involved in U.S. policy toward Ukraine.

Hunter Biden also has connections to Chinese and Russian nationals that have raised eyebrows.