Gary Dell’Abate, longtime executive producer of “The Howard Stern Show” who’s affectionately known to fans as Baba Booey, is selling the custom-built Connecticut mansion he has lived in since 2007.

Located in the upscale Hillcrest Park’s Old Farm Lane community in Old Greenwich, the five-bedroom, seven-bathroom estate spans a massive 7,600 square feet and was specifically designed for the producer.

The move comes after Dell’Abate, 60, spoke on the Stern show last year about possibly moving further north to Maine after he and his wife, Mary Dell’Abate, took a trip there and fell in love with the state.

Abate, who has worked on “The Howard Stern Show” since 1984, spent the last year amid the coronavirus pandemic working from the basement of the home, in what he refers to as his “man cave.”

Features of the house include hardwood floors throughout, soaring ceilings, formal living and dining rooms, a gourmet kitchen, several family rooms and a walk-out lower level, according to the listing.

The main suite comes with a spa bath and a large walk-in closet. The remaining bedrooms all have attached bathrooms with room for staff quarters.

In addition to the man cave, amenities include a mudroom, laundry room, study, office, game room with a bar, a home theater and a gym.

The parklike grounds come with a flagstone patio and room to build a pool.

This isn’t the first employee of Stern’s show to put his home on the market this year. The shock jock’s bodyguard and driver, Ronnie Mund listed his Queens home in April.

Stern himself has a vibrant real estate portfolio throughout the United States that is valued at more than $110 million. 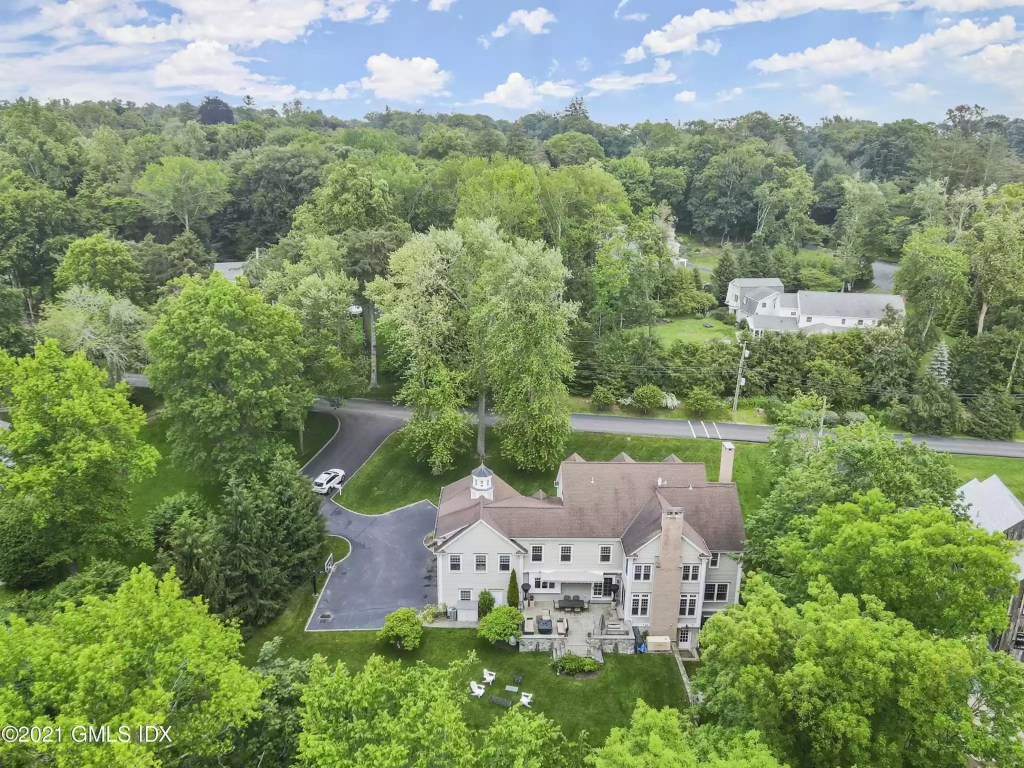 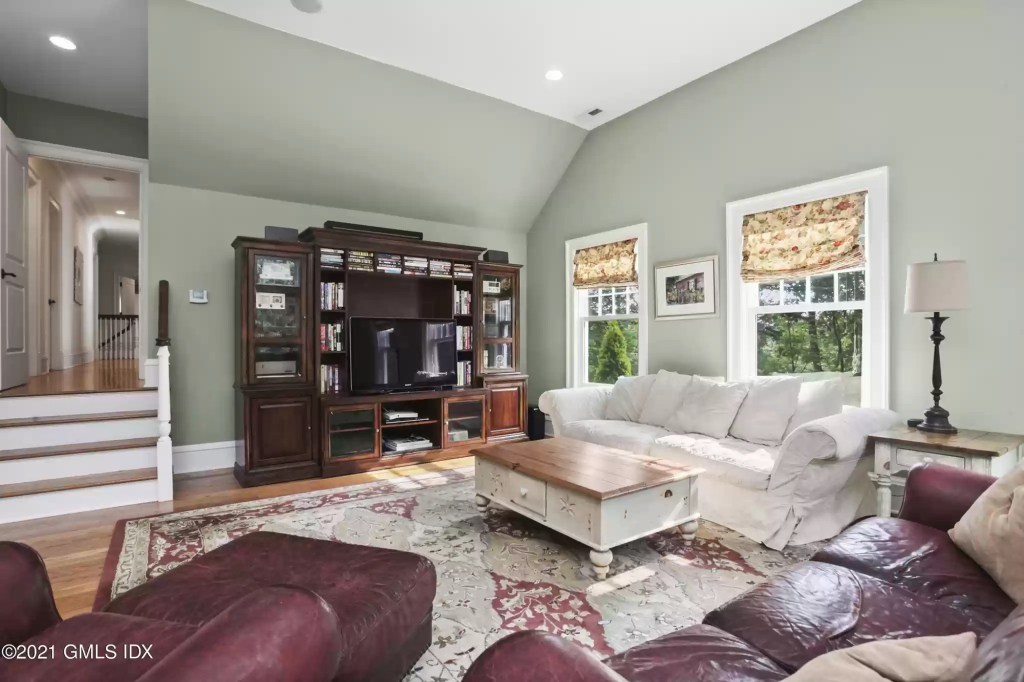 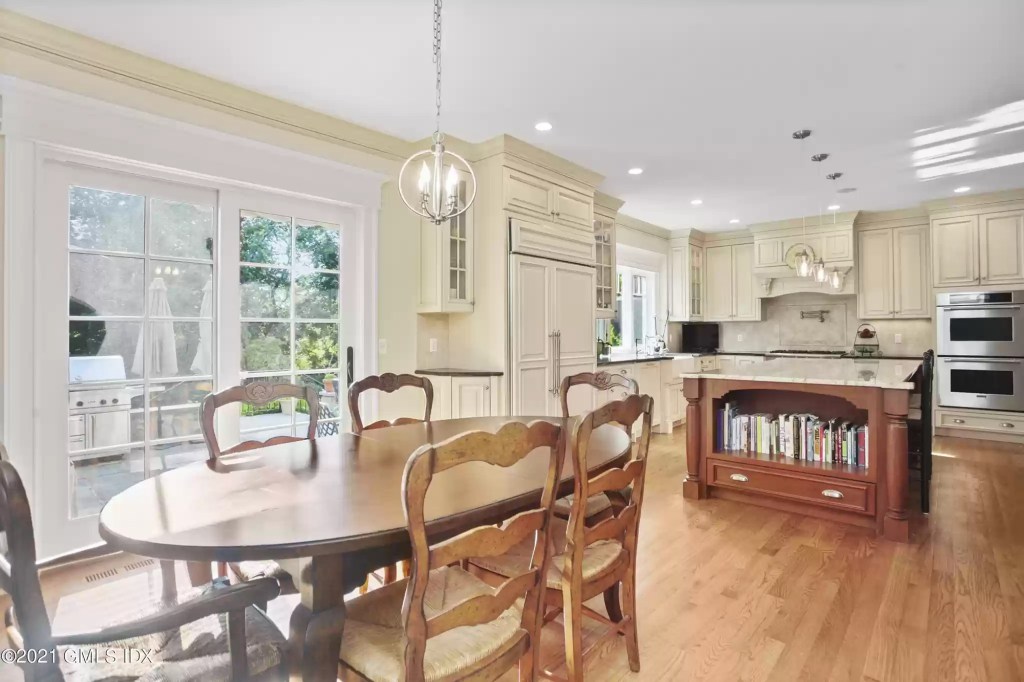 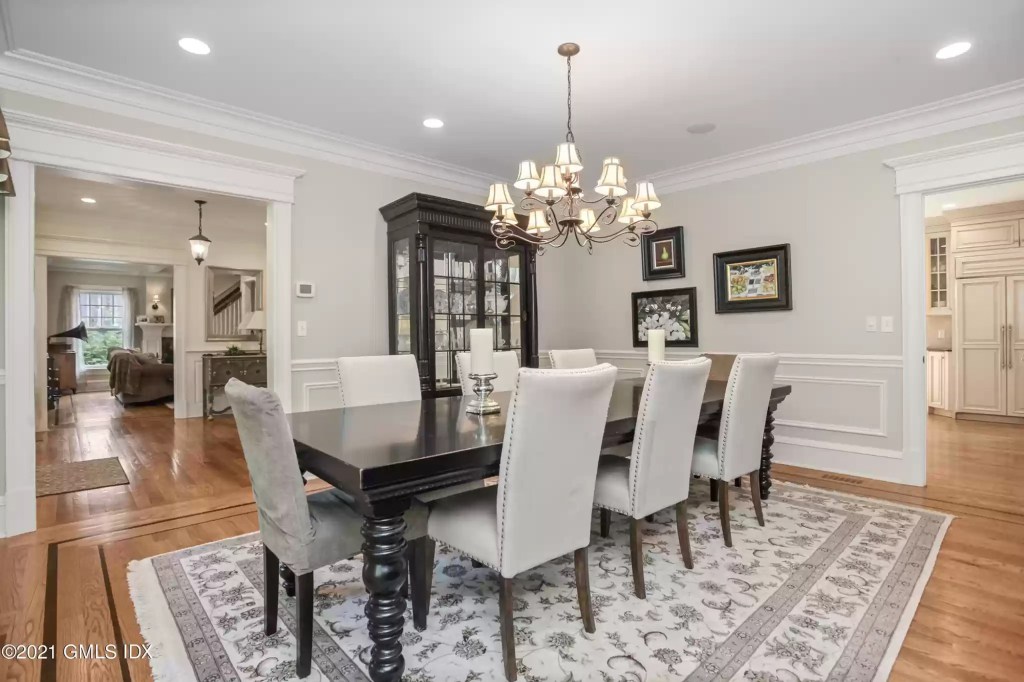 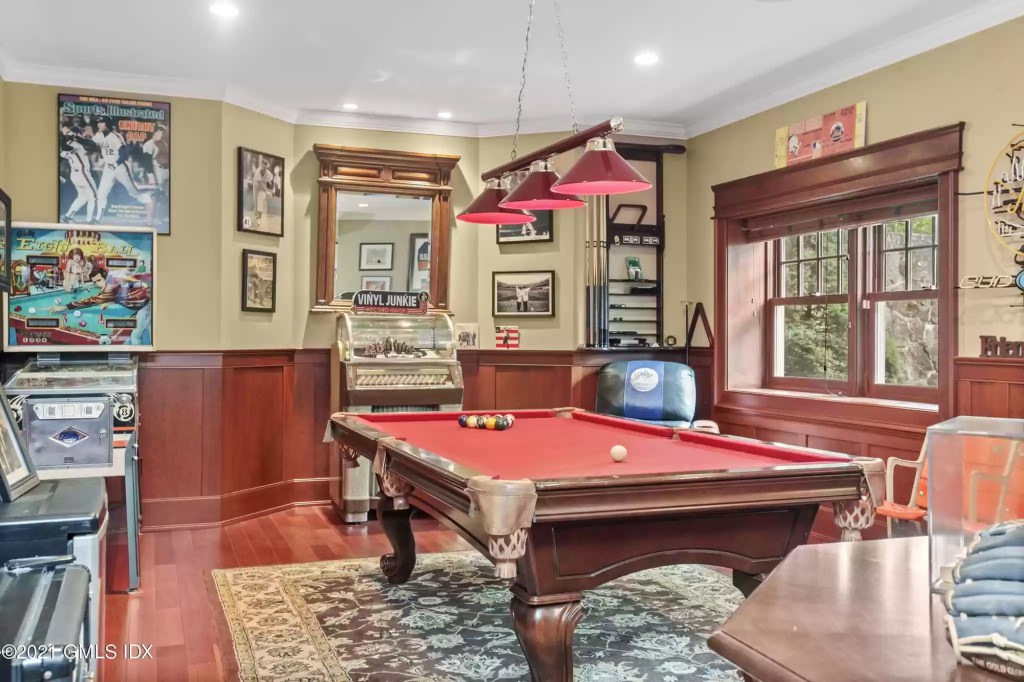