FORTNITE was banned from Apple and Google's app stores last week amid a dispute over the way the game accepts payments from players.

The block means fans worldwide can no longer download the app from the Google Play or Apple App stores – but there are other ways you can get your hands on it. 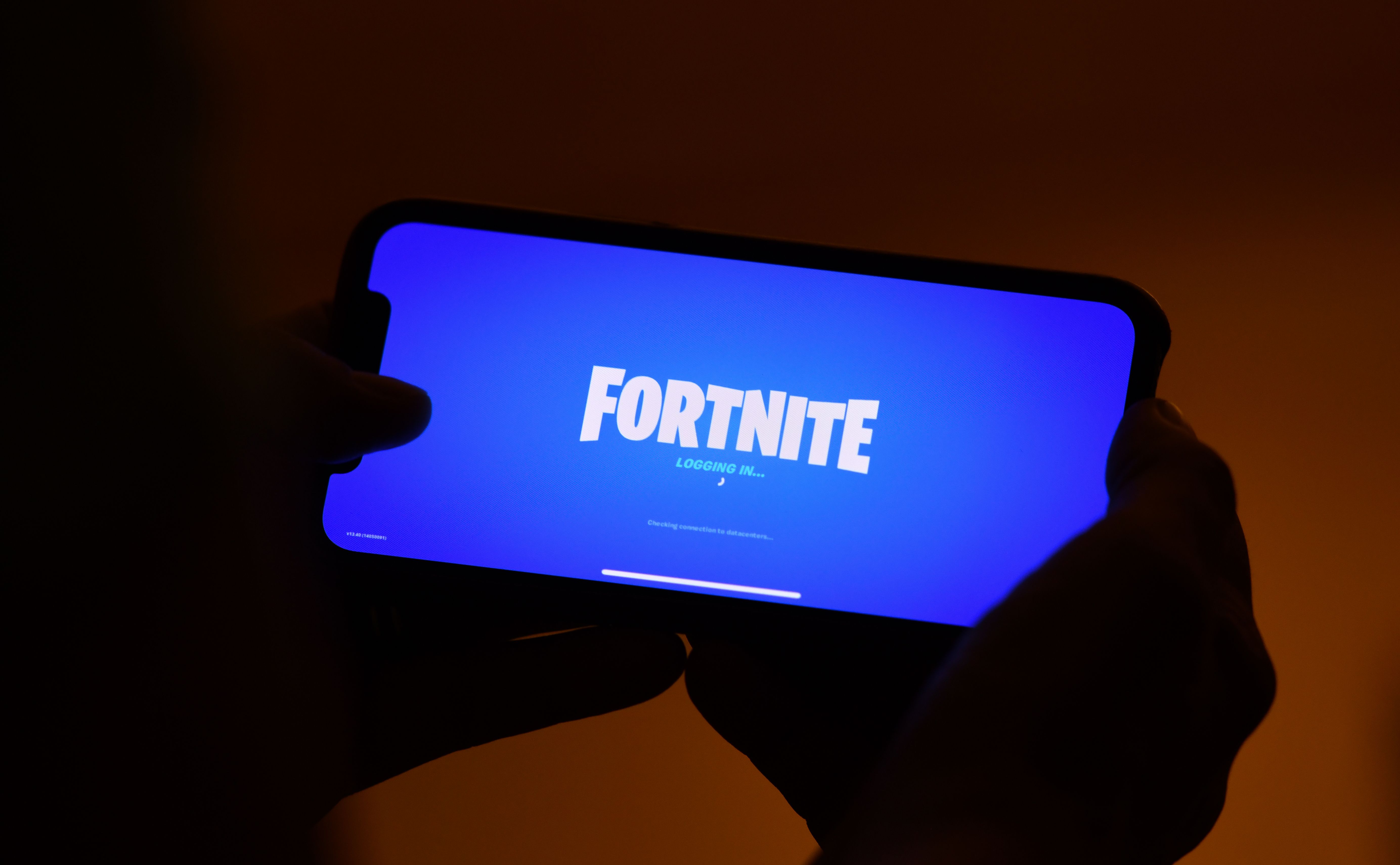 How to get Fortnite on Android

Android phones can download apps without going through the official Google Play Store, where Fortnite is no longer available.

The game is ready to download, however, through Epic Games – the US video game publisher behind the popular Battle Royale shooter.

Simply head to the Fortnite Android page on Epic's website and scan the QR code that appears using your phone's camera or a QR-scanner app.

The game will automatically download to your phone and, voilà, Fortnite is ready to play. 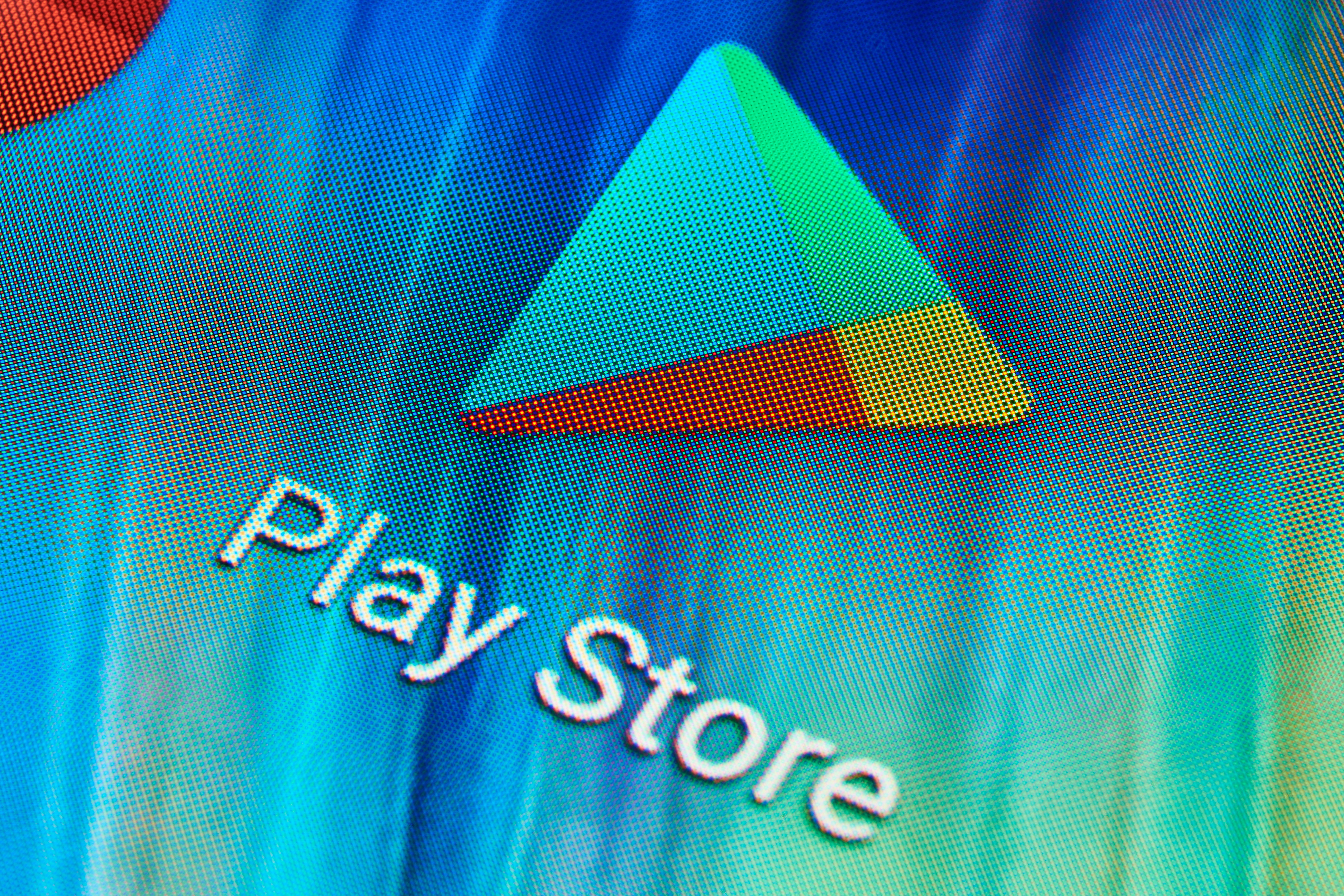 For gamers with a Samsung mobile, you can also get Fortnite through Samsung's official app store.

Head to  the Fortnite page in the Galaxy Apps store. Tap the Install button to download the installer.

Once that's downloaded, tap the Install button to get the full Fortnite game.

It's worth noting that Android apps downloaded from outside the Google Play Store are exempt from the search giant's security checks.

How to get Fortnite on iPhone 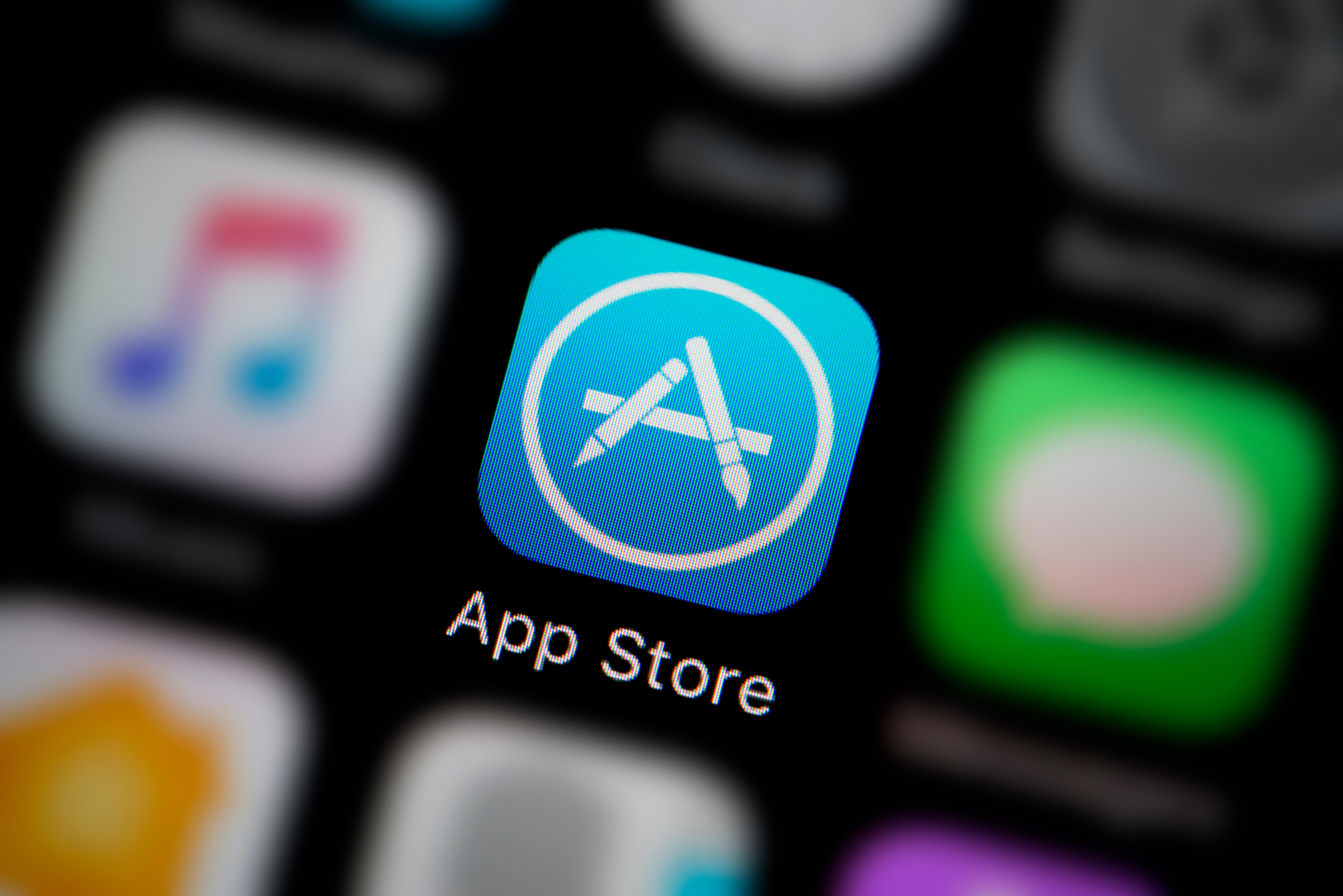 Unfortunately, Fortnite players looking to get hold of the game on their iPhone or iPad are out of luck.

There's currently no way to download Fortnite anywhere on iOS, as Apple bans any apps downloaded from outside of its official App Store.

It's possible Epic Games will find a way around the block, or find a resolution with Apple in future.

Fortunately, if you had already downloaded Fortnite on iOS ahead of the ban, you can still play it.

You'll be limited to the latest version of the game, however, which is the Chapter 2, Season 3 update released in June.

Once Season 4 launches on August 27, iOS gamers will not be able to download the new update and will be locked to the game's older version.

Why was Fortnite banned? 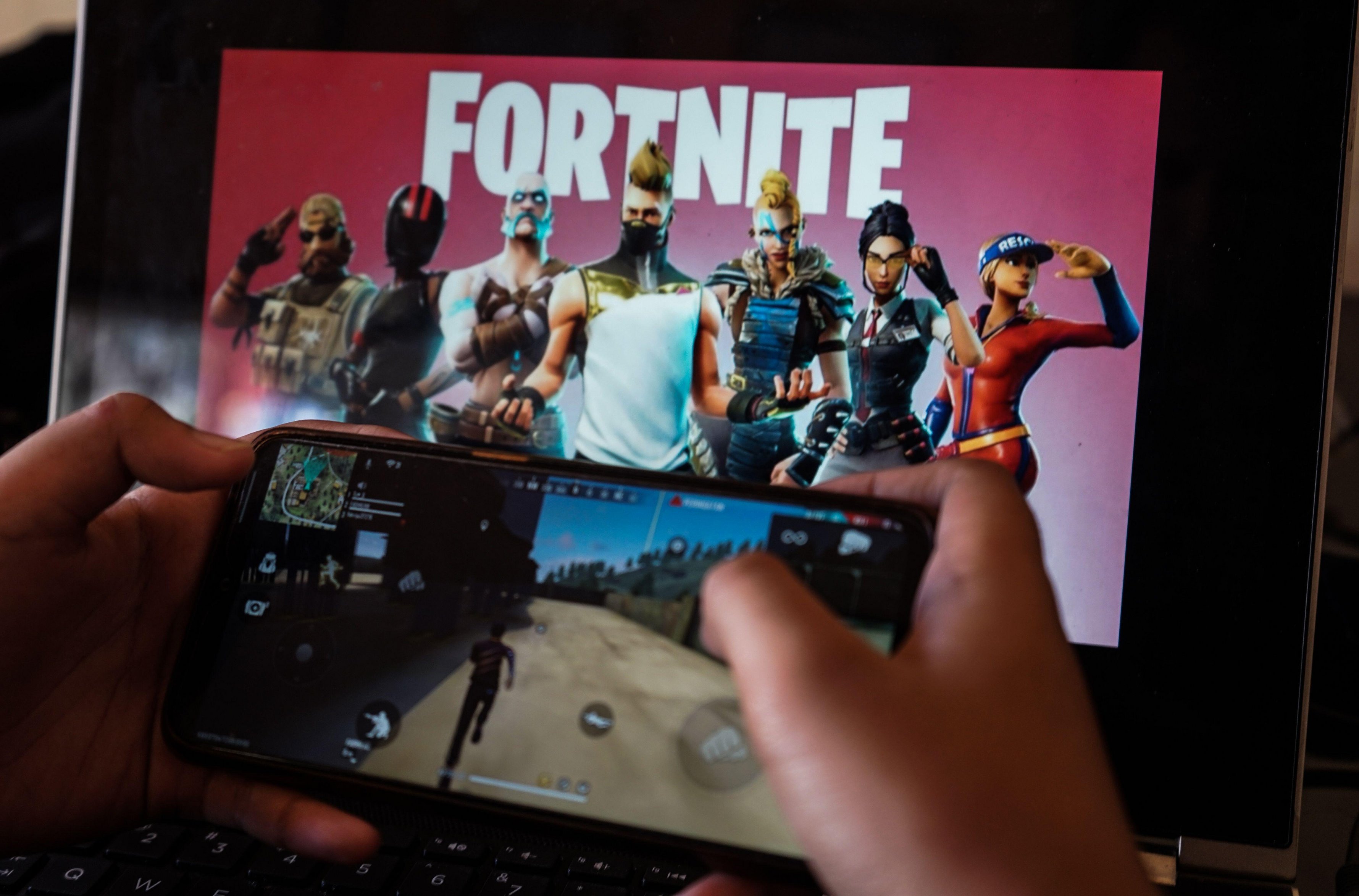 Apple and Google announced that Fortnite had been removed fro their app stores last week.

Fortnite developer Epic Games is suing the companies over the restrictions, which were issued after Epic violated in-app payment guidelines.

Apple and Google cited a direct payment feature rolled out on the Fortnite app on August 13 as the violation.

Epic sued in US court seeking no money from Apple or Google, but rather injunctions that would end many of the companies' app store practices.

The California firms have come under fire in recent years for operating "monopolies" in which they stifle competition and take colossal cuts on sales made through their app stores.

"Apple has become what it once railed against: The behemoth seeking to control markets, block competition, and stifle innovation," Epic said in its lawsuit against Apple, filed in the Northern District of California.

"Apple is bigger, more powerful, more entrenched, and more pernicious than the monopolists of yesteryear."

In a separate lawsuit against Google, Epic referenced the company’s now-infamous mantra, "Don’t Be Evil".

"Twenty-two years later, Google has relegated its motto to nearly an afterthought."

The company urged players to seek refunds from Apple if they lost access to the game, and created a parody of Apple's famous "1984" television ad.

In the parody, which quickly garnered hundreds of thousands of views, a female Fortnite fighter hurls a unicorn-shaped club to smash a screen on which an Apple-headed character speaks of "the anniversary of the platform unification directives."

Apple takes a cut of between 15 and 30 per cent for most app subscriptions and payments made inside apps.

In other news, iPhones loaded with the banned Fortnite app are on sale for up to $10,000 on eBay.

A Mum was left devastated after her Fortnite addict son splashed $20,000 on Twitch live-streamers.

What do you think of the Fortnite ban? Let us know in the comments!