A NEW 'text bomb' is causing iPhones and Mac computers to crash – with devastating results.

Anyone can send an iPhone owner a dangerous link that one security expert describes as causing a "brainstorm" on your Apple device. 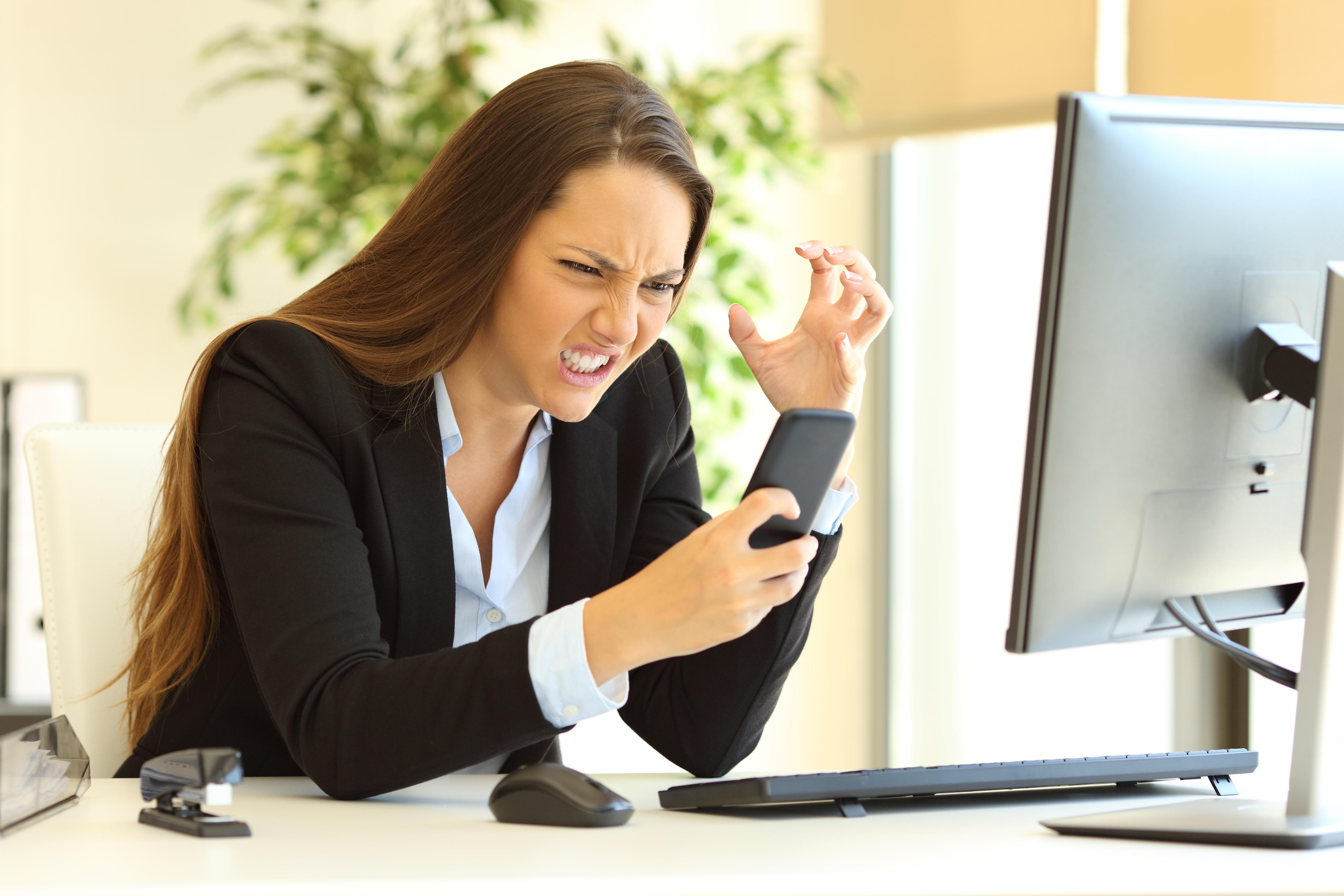 The bug, known as 'ChaiOS', was first exploited by software developer Abraham Masri, who posted it on code-sharing site GitHub earlier this week.

Masri tweeted the bug code, saying: "Text the link below, it will freeze the recipient's device, and possibly restart it."

He adds: 'Do not use it for bad stuff' 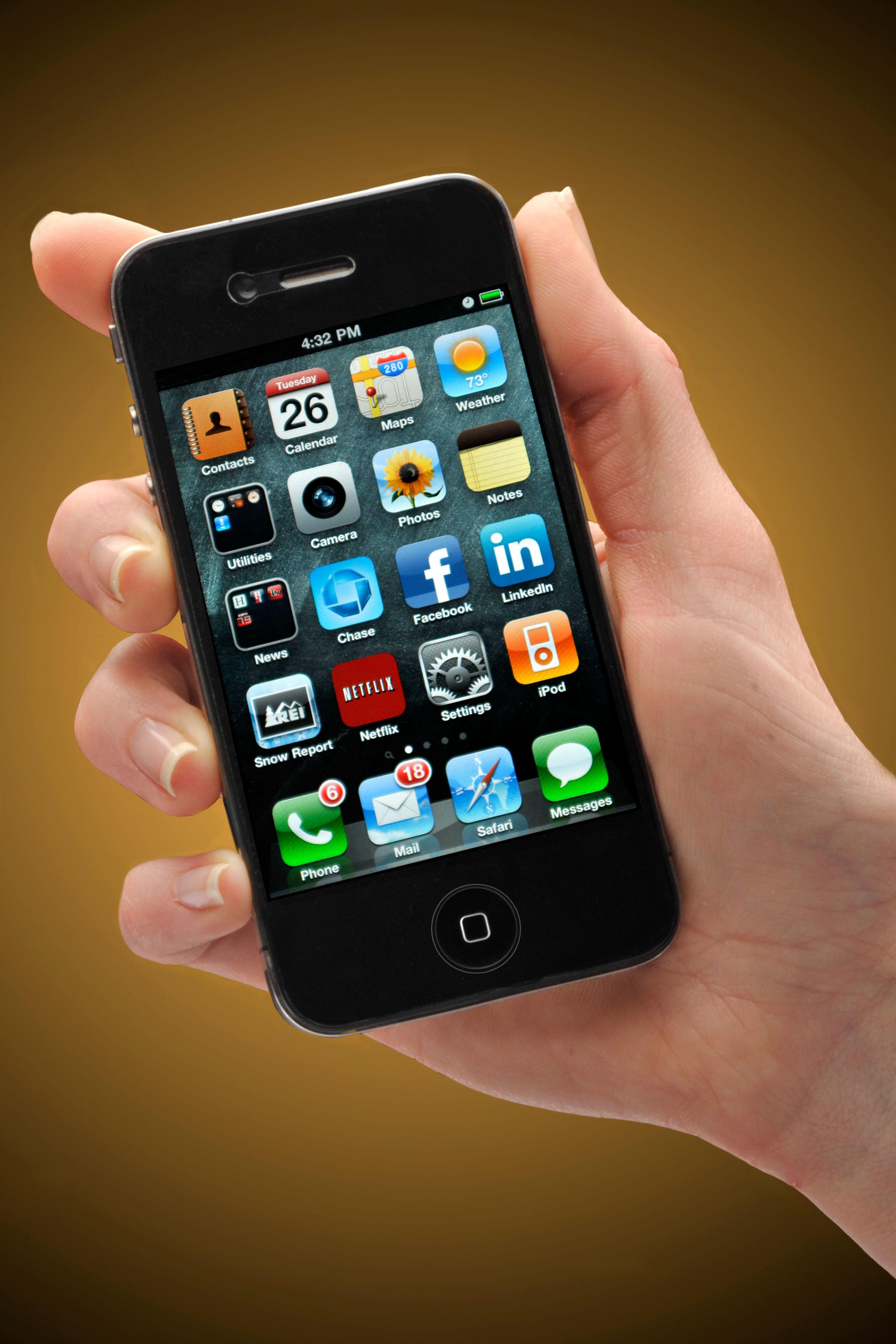 When you receive a link to a website through Apple's Messages app, a preview of the link is generated.

Apple lets developers insert characters into their website's design code, which customises how the image and title of the preview appears in the app.

Masri abused this system by loading his website's code with hundreds of thousands of characters – far more than Apple's iOS software for the iPhone is designed to handle. 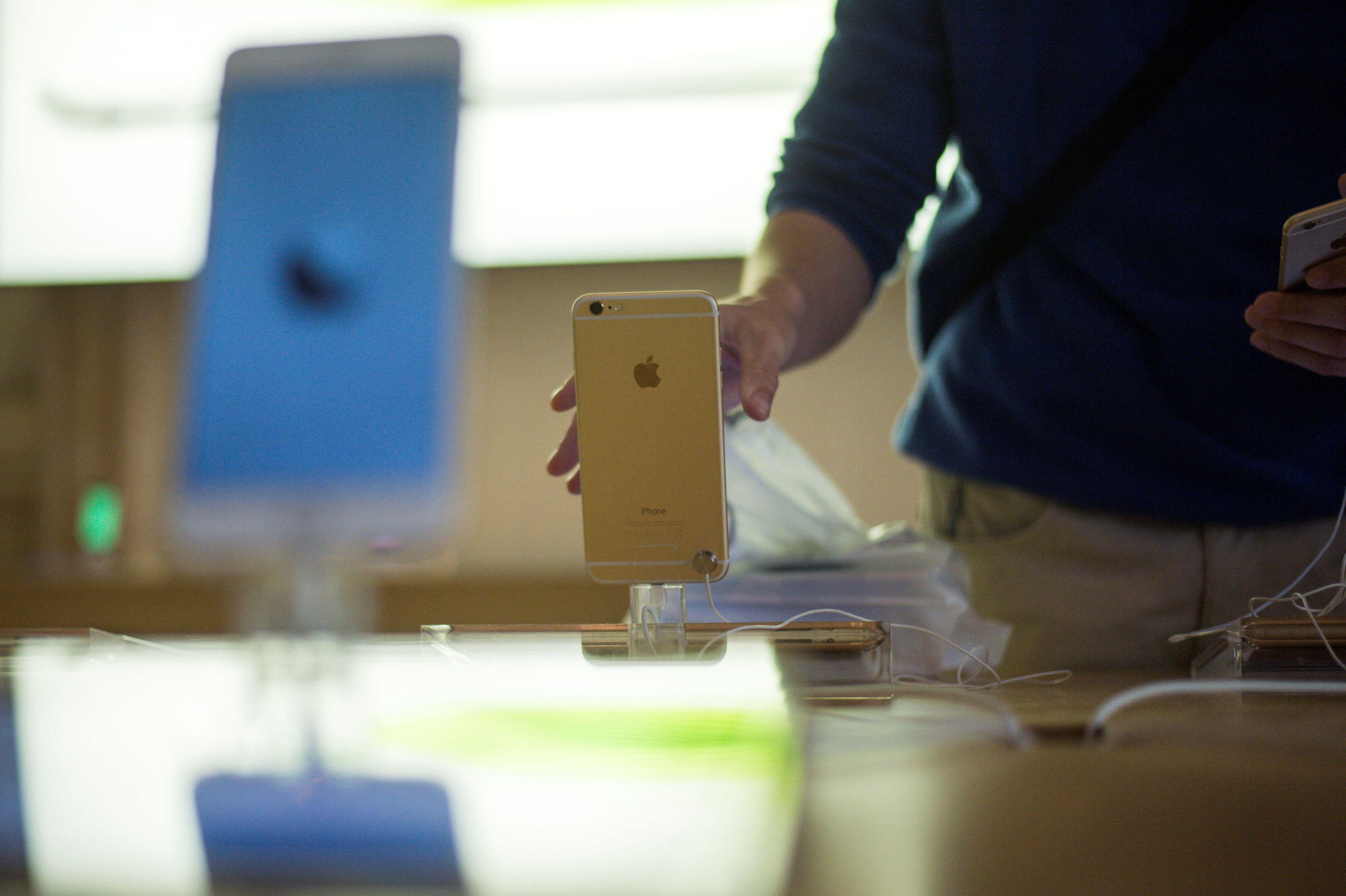 So when you open your Messages app and the link preview loads, your app will probably crash – and your iPhone might completely freeze too.

It also means that you'll potentially be unable to re-open the Messages app without causing another freeze, because the dodgy preview is still there.

"Ashamed about the mess it gets itself in, Messages decides the least embarrassing thing to do is to crash." 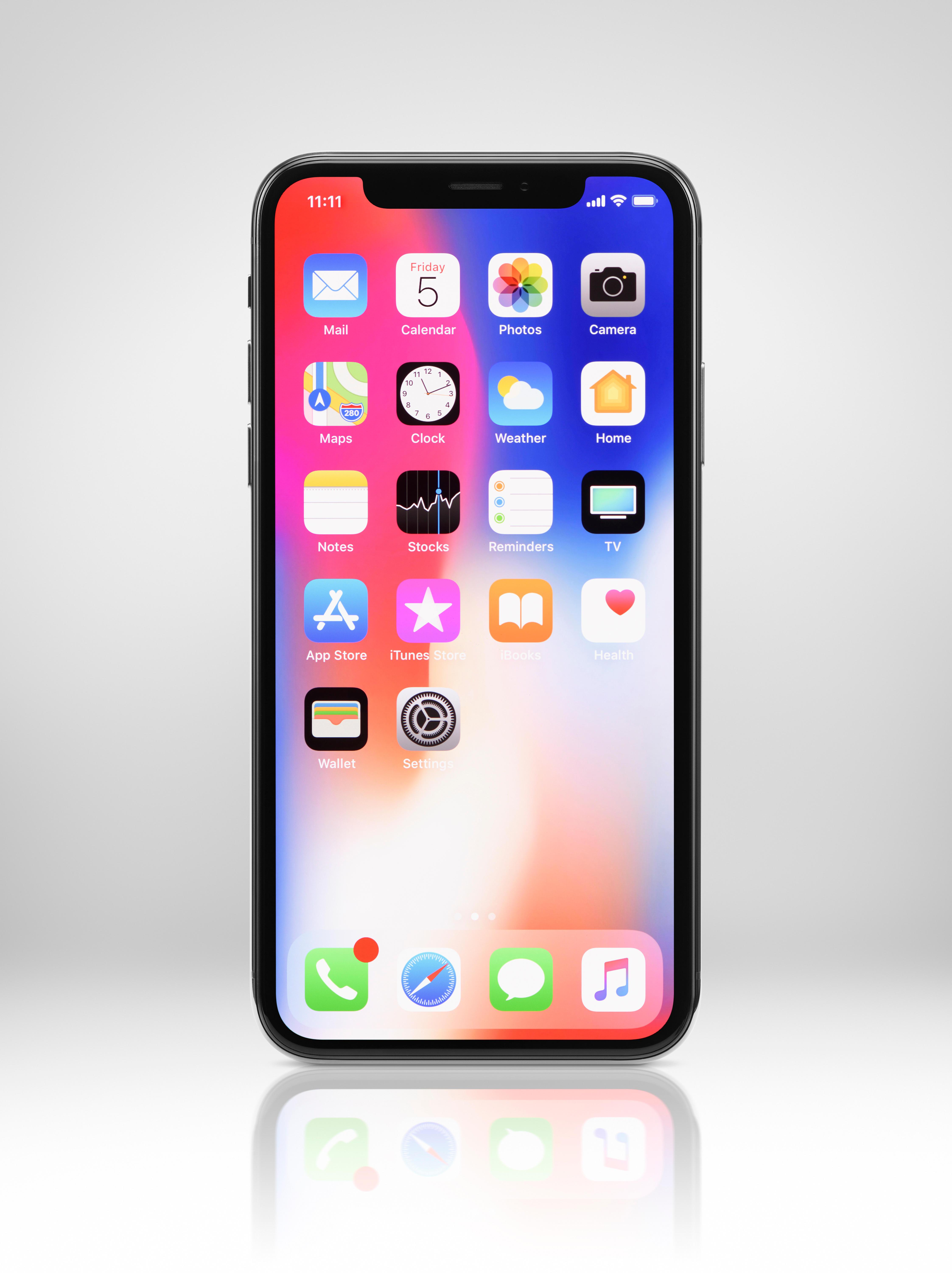 "Nasty. But, thankfully, more of a nuisance than something that will lead to data being stolen from your computer or a malicious hacker being able to access your files."

To make matters worse, Masri listed the bug's code on GitHub, which meant anyone can replicate it.

Masri has since removed the code and promised that he is "not going to re-upload it" – but copycats could still exploit the flaw.

He added: "I made my point. Apple needs to take such bugs more seriously." 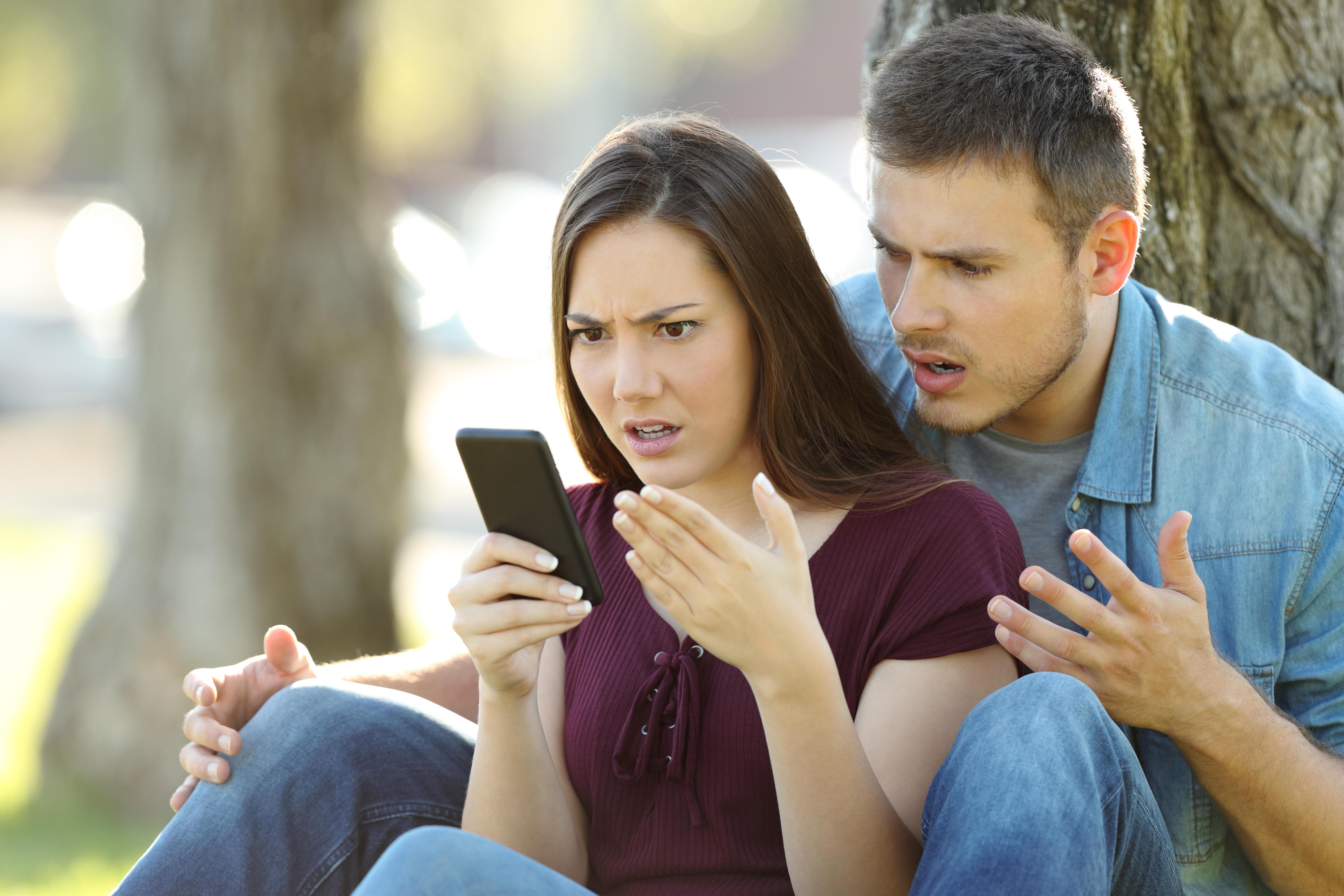 How to fix ChaiOS iPhone text bomb crash and freeze

Our first advice is to try to avoid clicking the link. In some cases, you'll be fine as long as you don't actually click the preview.

If you can, try to delete the offending message – this should fix the issue entirely.

Sadly, it's impossible to delete Apple's actual Messages app, so if your phone is crashing every time you open Messages, it's a little trickier to resolve. 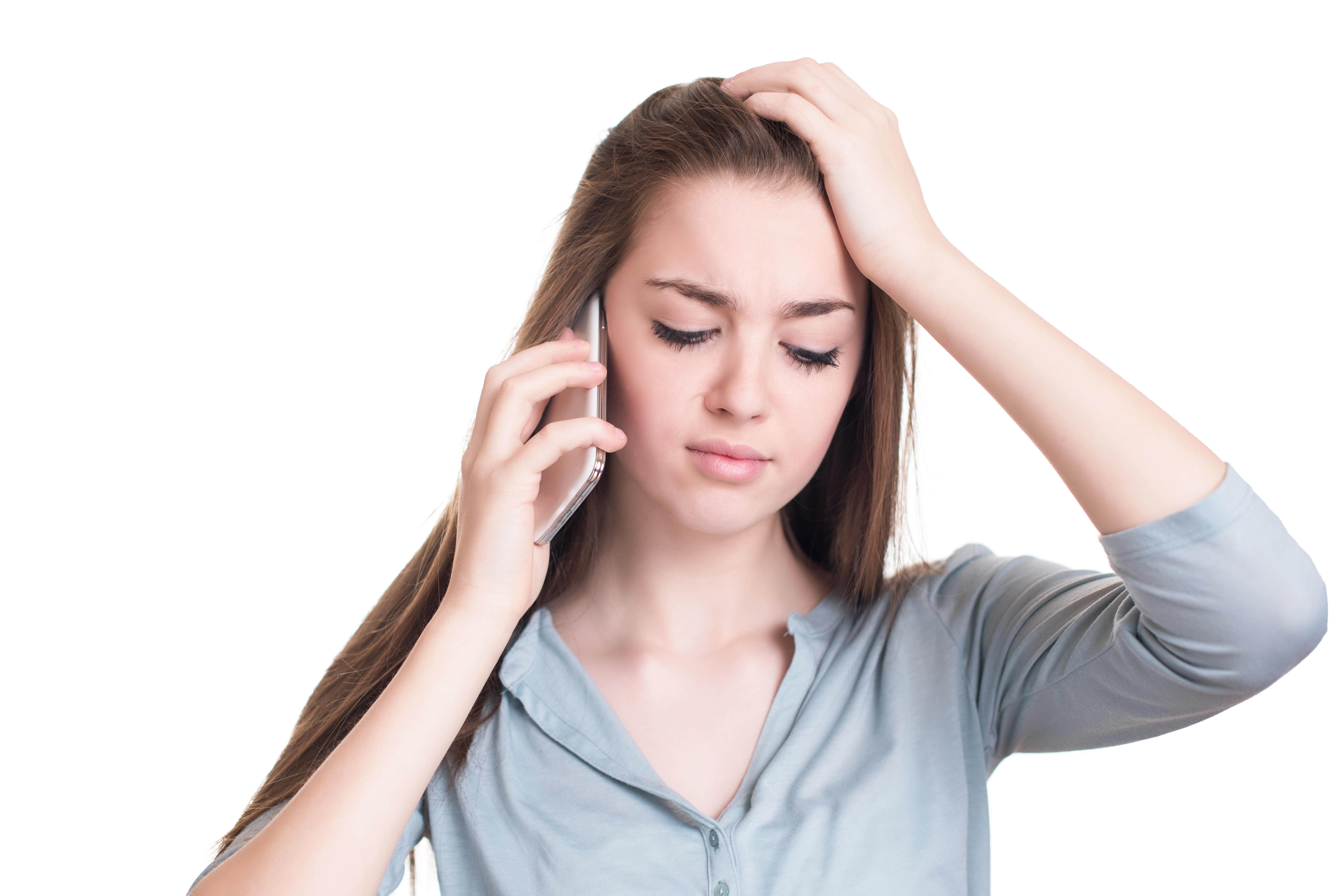 One extreme solution is to factory reset your phone, which you can do from the Settings app. However, this will delete all of your photos, data, and settings – so this should be a last-resort method.

If you use this technique, make sure to back up your files using iTunes first, too.

A more technical method of preventing the ChaiOS 'text bomb' is available, but it won't work in all cases.

You'll need to get into your phone settings and block the GitHub domain, which will prevent the bad code from being executed. 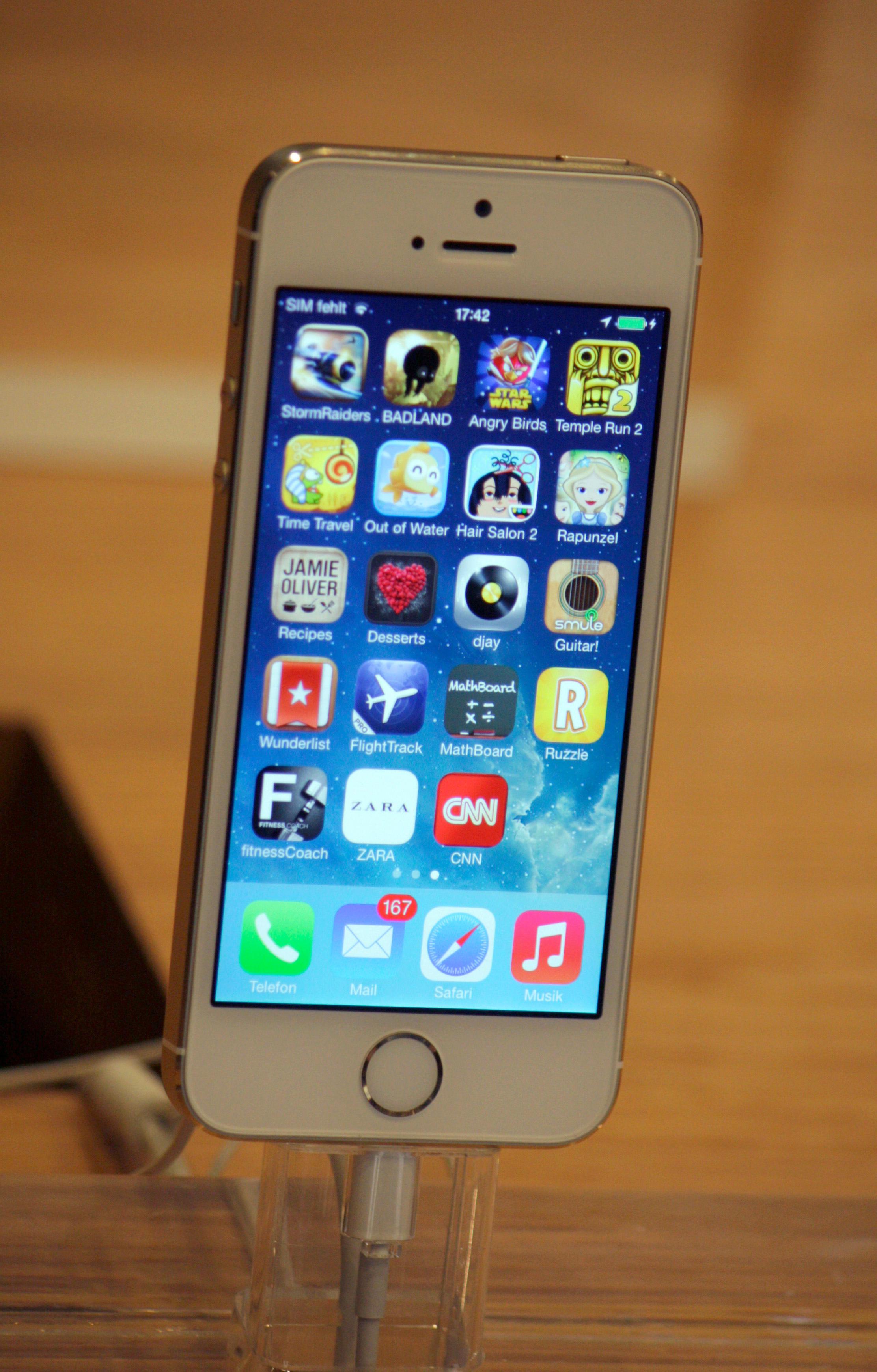 This will block the GitHub code, but it won't work if someone is hosting the bad code on a different website.

Masri claims to have warned Apple about the bug, so it's likely that the company is aware – and may be working on a fix.

The Sun has asked Apple whether it has any advice for distressed customers, but the company declined to comment.

In the meantime, avoid clicking any unexpected links or attachments, and make sure your friends and family are aware of the bug too.