The Supreme Court case of Dobbs v. Jackson Women’s Health is the most significant abortion case in decades as the state of Mississippi is challenging Roe v. Wade. While political figures on both sides of the issue have focused on whether federal abortion rights will be maintained or eliminated, several moments during oral arguments indicated that neither may be the case.

Pro-life advocates are certainly hoping for a complete overturning of Roe. This would not ban abortion in the U.S. It would, as Mississippi Solicitor General Scott Stewart and Justice Brett Kavanaugh discussed, put the Supreme Court in a neutral position where it would not be in favor of or against abortion, but would be allowing the states to legislate on their own. This would likely result in abortion being banned in some states and remaining status quo in others.

Sen. Ted Cruz expressed hope following Wednesday’s arguments that this is the outcome of the current case. 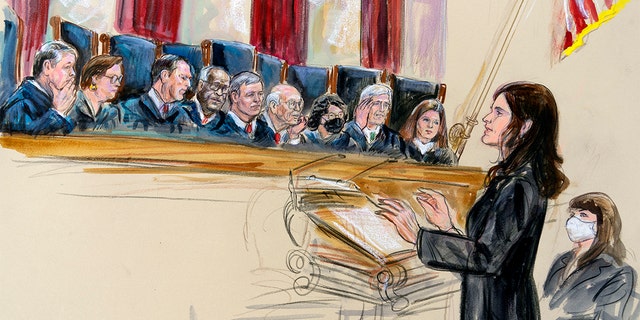 “If you look at where the court really started to go wrong, the 1973 decision in Roe v. Wade started the Supreme Court down this very dangerous road of being deeply, deeply politicized,” Cruz told Fox News’ Laura Ingraham Wednesday night. “What the justices said in Roe was ‘You silly voters, you don’t have a right to make any decisions regulating abortion. It doesn’t matter what you may vote to do, what your citizens vote to do, we nine unelected judges are going to decree the rules for you.’”

Cruz said he’s “hopeful” and has reason to be “optimistic” that the Supreme Court will indeed overturn Roe v. Wade with the current case.

On the flip side, Democrats have been attacking the court over the possibility it may overturn Roe v. Wade. Before oral arguments even took place, Sen. Jeanne Shaheen, D-N.H., warned the court that it should listen to the people because there will be a “revolution” if it overturns Roe.

Several justices appeared loath to overturn such a “watershed” case as Roe, noting the political implications and how the public would respond. Liberal Justices Stephen Breyer and Sonia Sotomayor warned of the damage that could be done to the court from a high-profile change in course. Conservative Justice Amy Coney Barrett similarly spoke about “public reaction” to overturning major cases. With that on the mind of justices from both sides of the ideological spectrum, a flat rejection of the Mississippi law could happen. 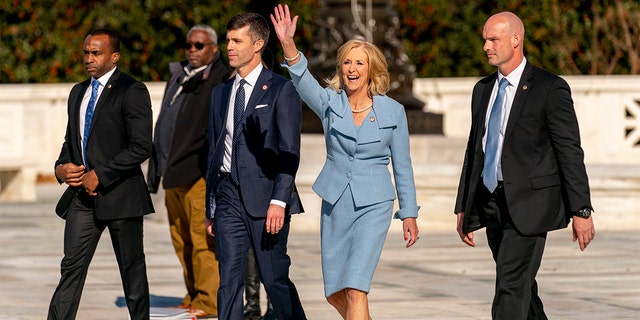 But the line of questioning from a number of the justices opened up the possibility of a third option. One question that came up more than once was how it might work if the court eliminated the viability line – the current standard that prohibits abortion bans before fetal viability, which is viewed as roughly 24 weeks into pregnancy. Mississippi’s law challenges this by banning most abortions after 15 weeks.

Justice Samuel Alito mentioned the argument that the viability line is “arbitrary,” stating that the interests on both sides of the issue are present before and after that point in time. Justices Clarence Thomas and Neil Gorsuch both asked attorneys how it would work if the viability line were removed. After Stewart said he would apply the undue burden standard throughout pregnancy, Justice Elena Kagan asked how that might work. 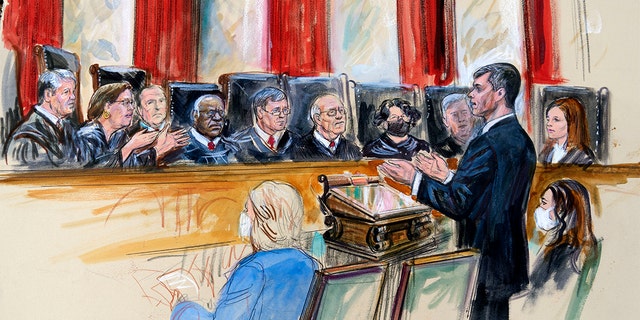 Chief Justice John Roberts indicated an openness to removing the viability line when he claimed that a 15-week ban was “not a dramatic departure” from viability.

The questioning revealed an interest in exploring a way to avoid completely overturning Roe v. Wade by allowing greater restrictions on abortion while still maintaining it as a right. The result could be that the court upholds the Mississippi law while reserving the right to reject stricter ones, such as Texas’s heartbeat bill that essentially bans abortion after six weeks.

Former federal prosecutor Andrew McCarthy wrote about this possibility for The Hill, claiming that it is an idea that Roberts particularly might find attractive. 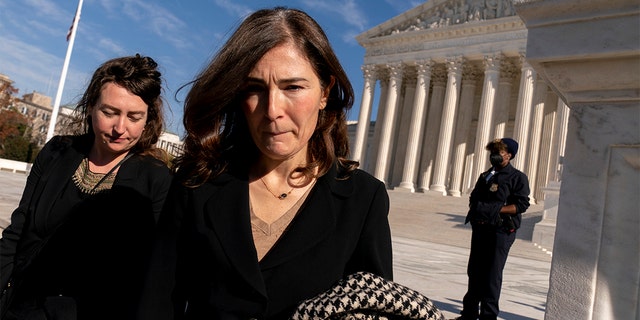 “He may calculate that Roe need not be swept aside entirely to hold in Dobbs that the Constitution does not prohibit all pre-viability restrictions on abortion,” he wrote. “That is, the only question before the court is whether a prohibition after 15 weeks is permissible.”

Ilya Shapiro of the Cato Institute, however, doubted that the more conservative justices would be as enamored with such a maneuver. Speaking to “Fox & Friends” Thursday morning, Shapiro also downplayed Roberts’ current position on the court, arguing that he is no longer its ideological center.

“I’m not sure if Justice Barrett is going to go along with that kind of intermediate sort of decision and she, after all, is the fifth vote, no longer Chief Justice Roberts,” he said.