While election officials have warned that the results of the 2020 presidential election could take days or weeks to determine, the country could draw major conclusions based on vote tallies available Nov. 3.

While the coronavirus pandemic has presented a major obstacle for the U.S. Postal Service – with more Americans voting by mail this year than ever before – USA Today reported Tuesday that several battlegrounds that are both accustomed to mail voting and processing absentee ballots weeks ahead of time are expected to have a large number of their votes counted and reported on election night.

While Democratic nominee Joe Biden has led national polls over the past couple of months, that has only heightened questions about the election's outcome rather than providing insight.

Although polls in 2016 had former Secretary of State Hillary Clinton winning on Election Day, she lost the electoral votes needed to clinch the seat despite winning the popular vote by nearly 3 million. President Trump received 304 Electoral College votes to Clinton's 227 – topping the 270 needed to win. 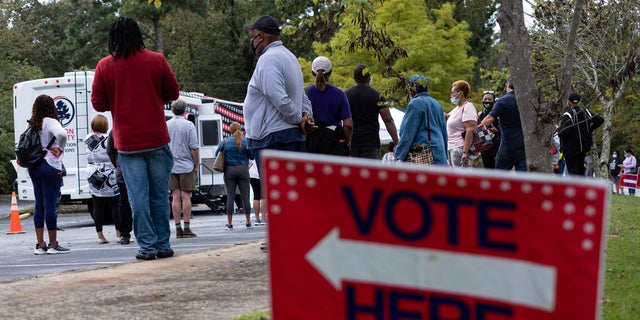 This time around, eyes will be trained on the southern United States over the next couple of weeks, with Florida, Arizona, North Carolina and Texas all Electoral College battlegrounds.

Texas is not one of the states that expanded mail-voting universally amid the COVID-19 pandemic, but the Lone Star State's largest counties can begin to process absentee ballots 12 days prior to Election Day.

Conversely, in the Rust Belt, northern battlegrounds like Pennsylvania, Wisconsin and Michigan are expected to be counting millions of absentee ballots in the days after polls close.

Several of the "early-indicator" states are in the Sun Belt and historically lean conservative, but polls show Biden as competitive in each.

Alternatively, even if the president were to carry Florida and Arizona, Biden would still be able to win as long as he won every state Clinton won in 2016 and flipped the Rust Belt.

In recent weeks, the Trump campaign has shifted its advertising to target Georgia, Florida, Arizona and the swing state of Nevada. 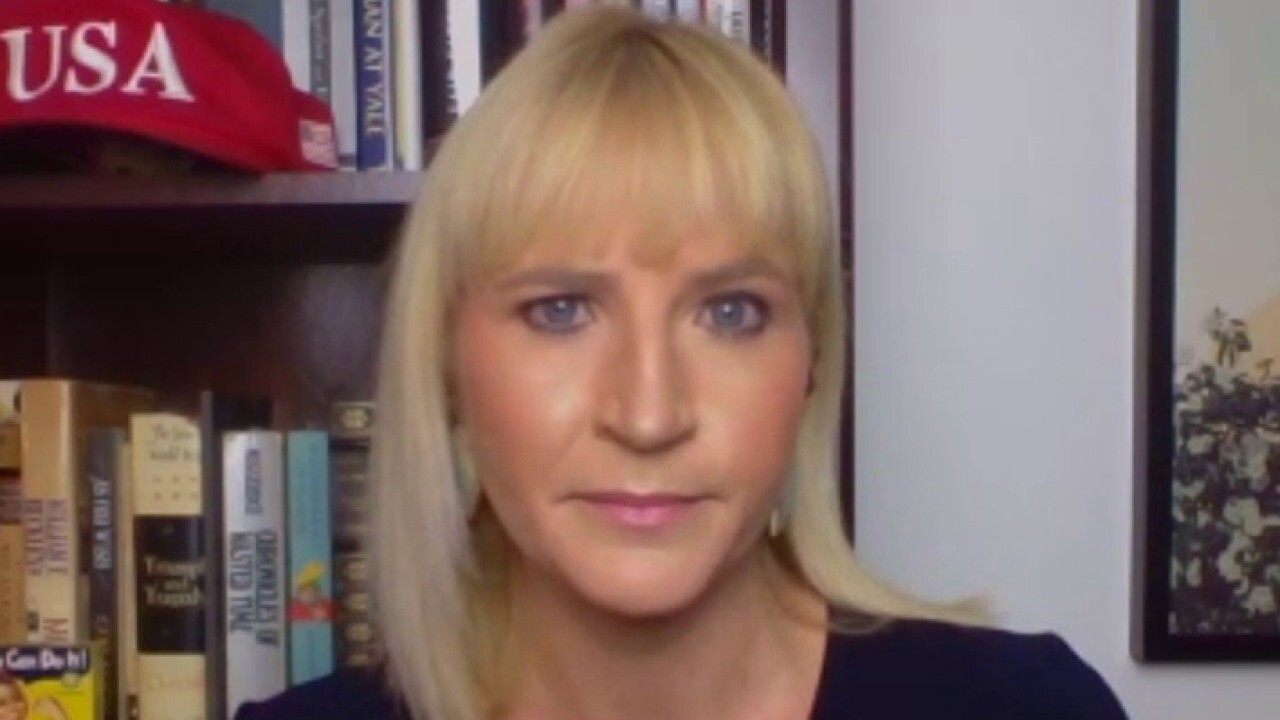 Meanwhile, the Biden campaign is pushing hard for Texas – a state that Democrats view as in play for the first time since the 1992 presidential election.

Polling suggests Biden voters are twice as likely to vote by mail as Trump supporters and millions of ballots have already been returned at a record-breaking pace.

Comparatively, in the 2016 election, about 75,000 people had voted one month before the election, according to the United States Elections Project.