JUPITER is by far the biggest planet in our solar system. In fact, it is 2.5 times the combined mass of all the other planets put together.

So it's no surprise that the gas giant also has a lot of moons. Here's all you need to know. 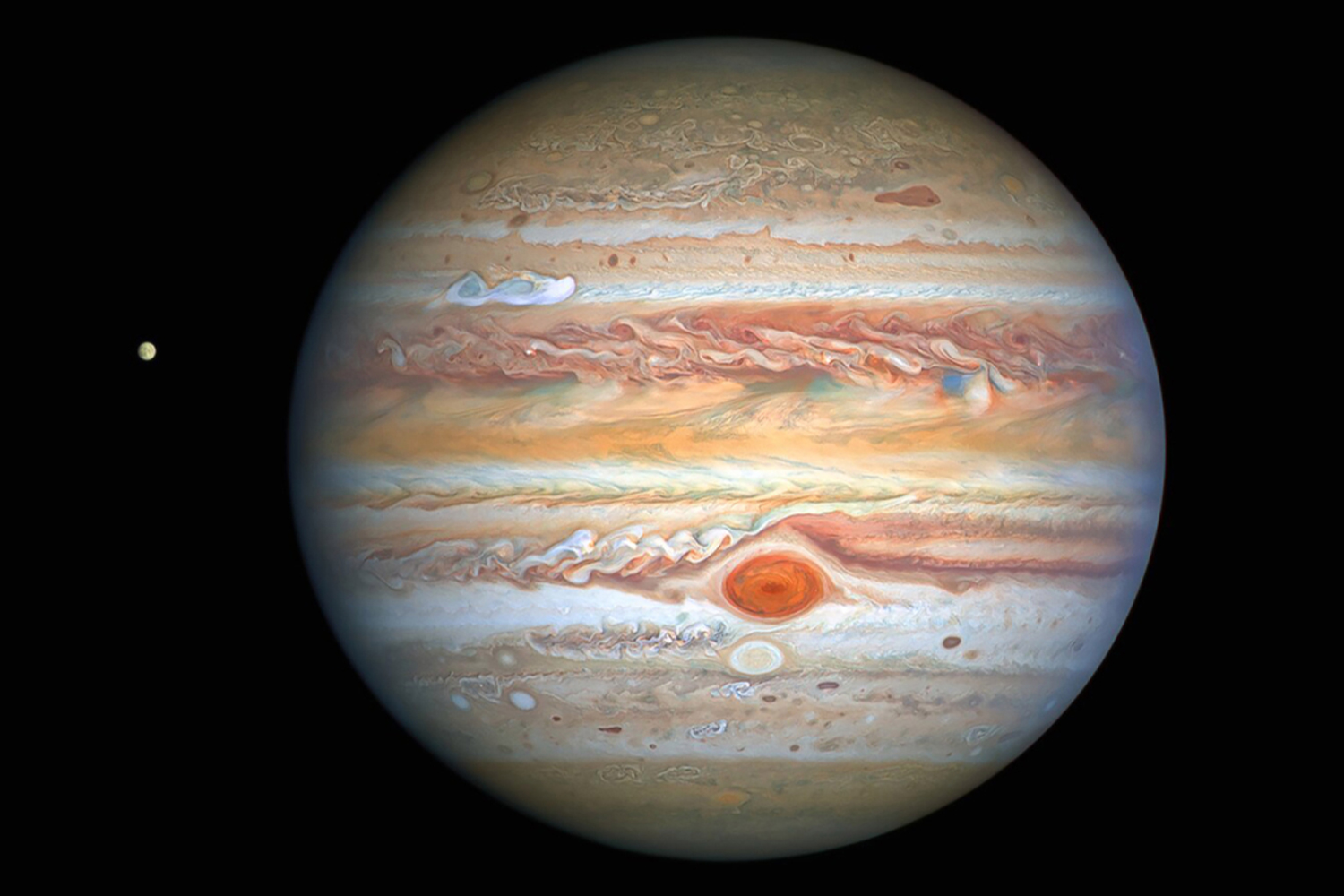 How many moons does Jupiter have?

The planet can support so many moons because its size and mass give it gravitational stability.

This means asteroids near Jupiter are either pulled in and destroyed – or go into orbit.

Jupiter also has the strongest magnetic field of all the planets in our solar system.

Some of Jupiter’s moons are tiny, around 2km in diameter, such as Pandea, Dia, and Ersa.

Many of these were discovered as recently as 2017, using high-tech Earth telescopes.

Others were found much earlier, such as Pasiphae in 1908 and Lysethea in 1938. 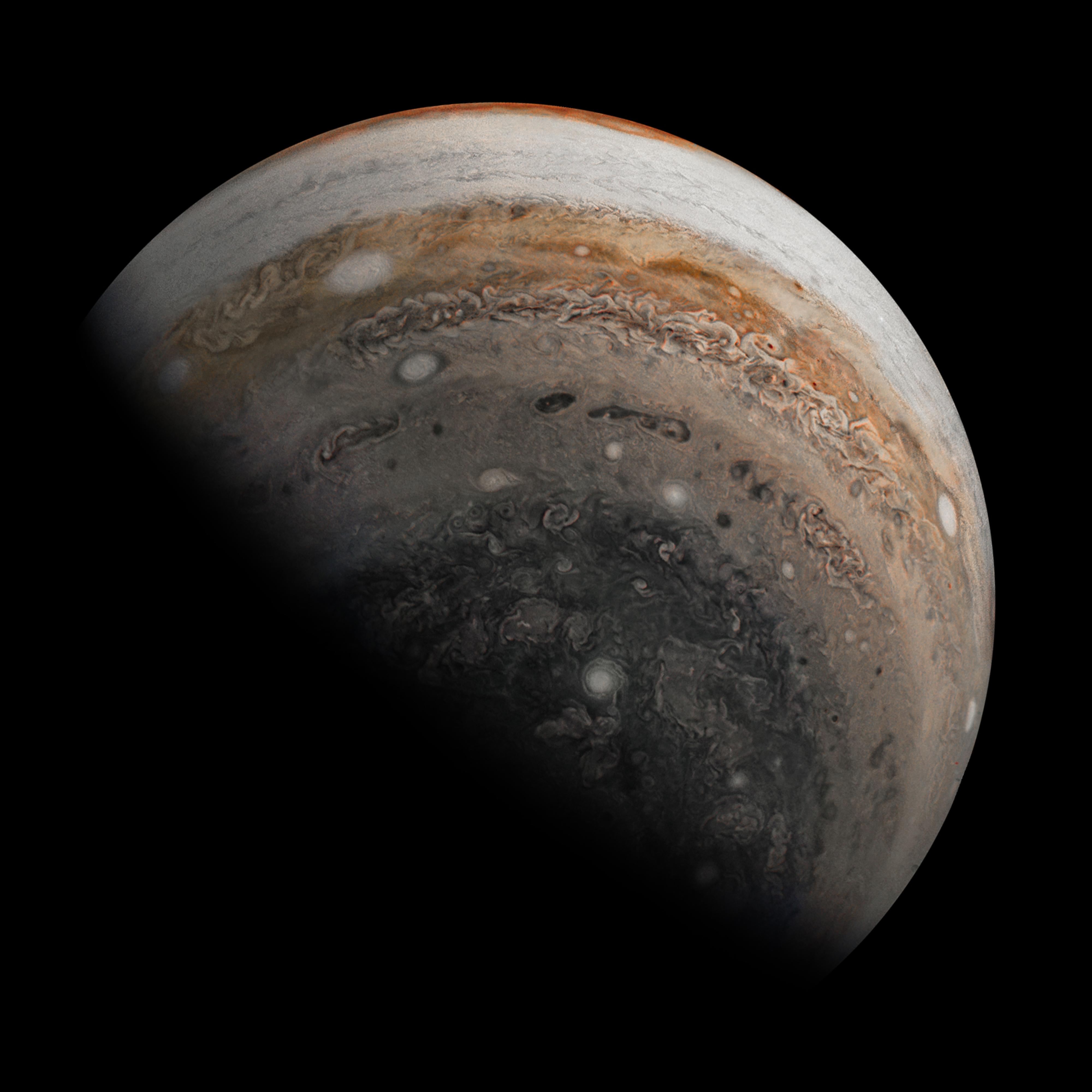 What is Jupiter's biggest moon?

In fact, it is the largest satellite in our solar system – larger than Mercury and three-quarters the size of Mars.

It is the only moon in the solar system to have its own magnetic field.

Ganymede is one of the Galilean satellites – the four largest moons of Jupiter – which were discovered by Galileo.

They were the first to be found and are also the most scientifically interesting.

Although Ganymede is as big as Mercury, it is only half the density.

It is the most volcanically-active body in our solar system, and the only one other than Earth. 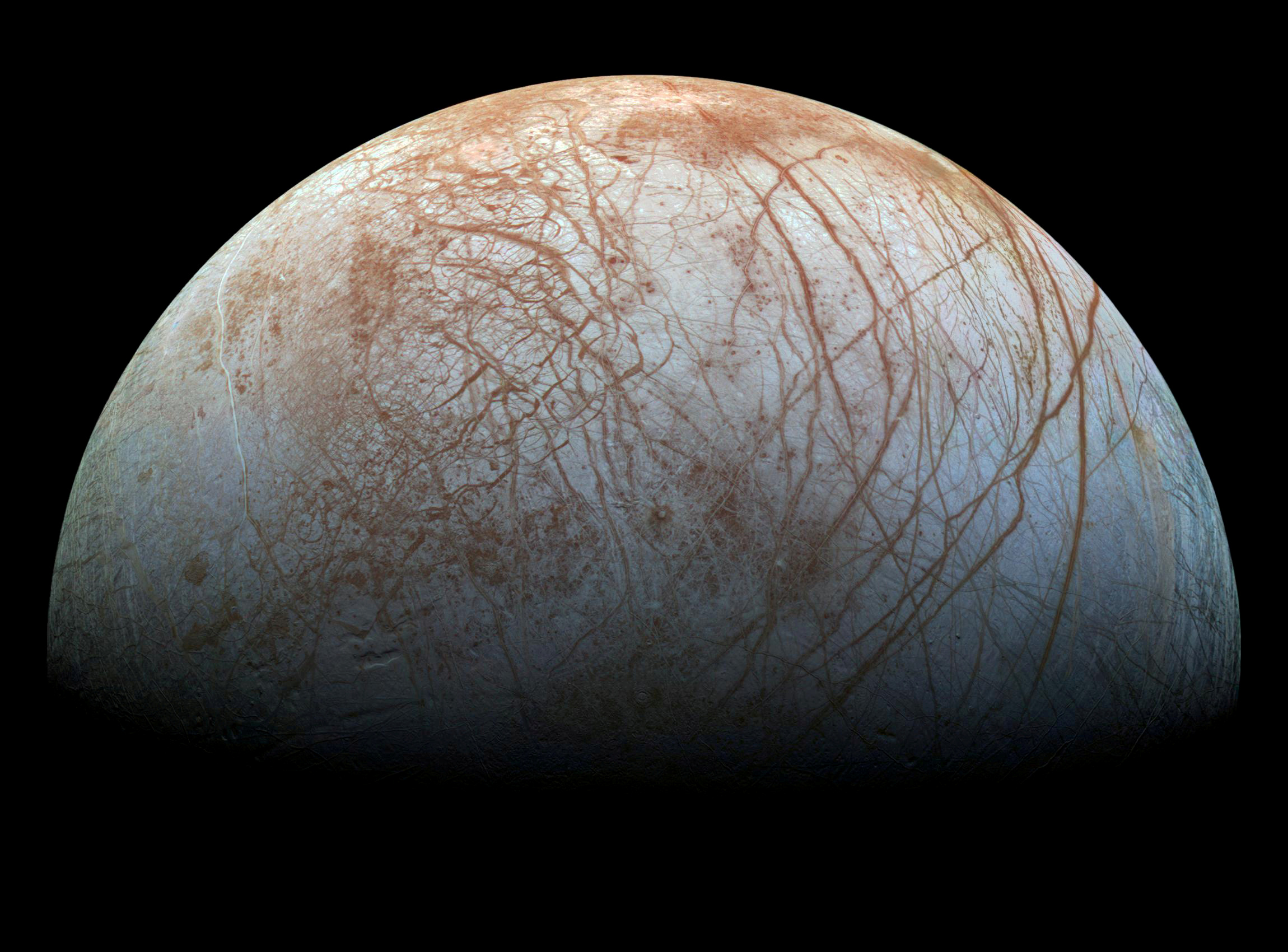 The moon Europa is one of the brightest in our solar system. Its surface is almost all water and ice, and it is thought to be the most likely planet other than Earth for life to exist.

Callisto is the most heavily cratered object in our solar system.

Which planet has the most moons?

Saturn is the planet with the most moons in our solar system – it has 82 compared to Jupiter’s 79.

Jupiter was the planet with the most moons until 2019, when 20 new moons were found in orbit around Saturn.

These moons average five kilometres in diameter, and 17 of them orbit Saturn in the direction opposite to its rotation, and to the other moons.