IT'S a little known law but drivers can actually get fined for having snow on their cars – not just from the windscreen.

Even if the snow doesn't affect your vision, having snow on the roof of your car, or anywhere else for that matter, could land you with three points and a £60 fine. 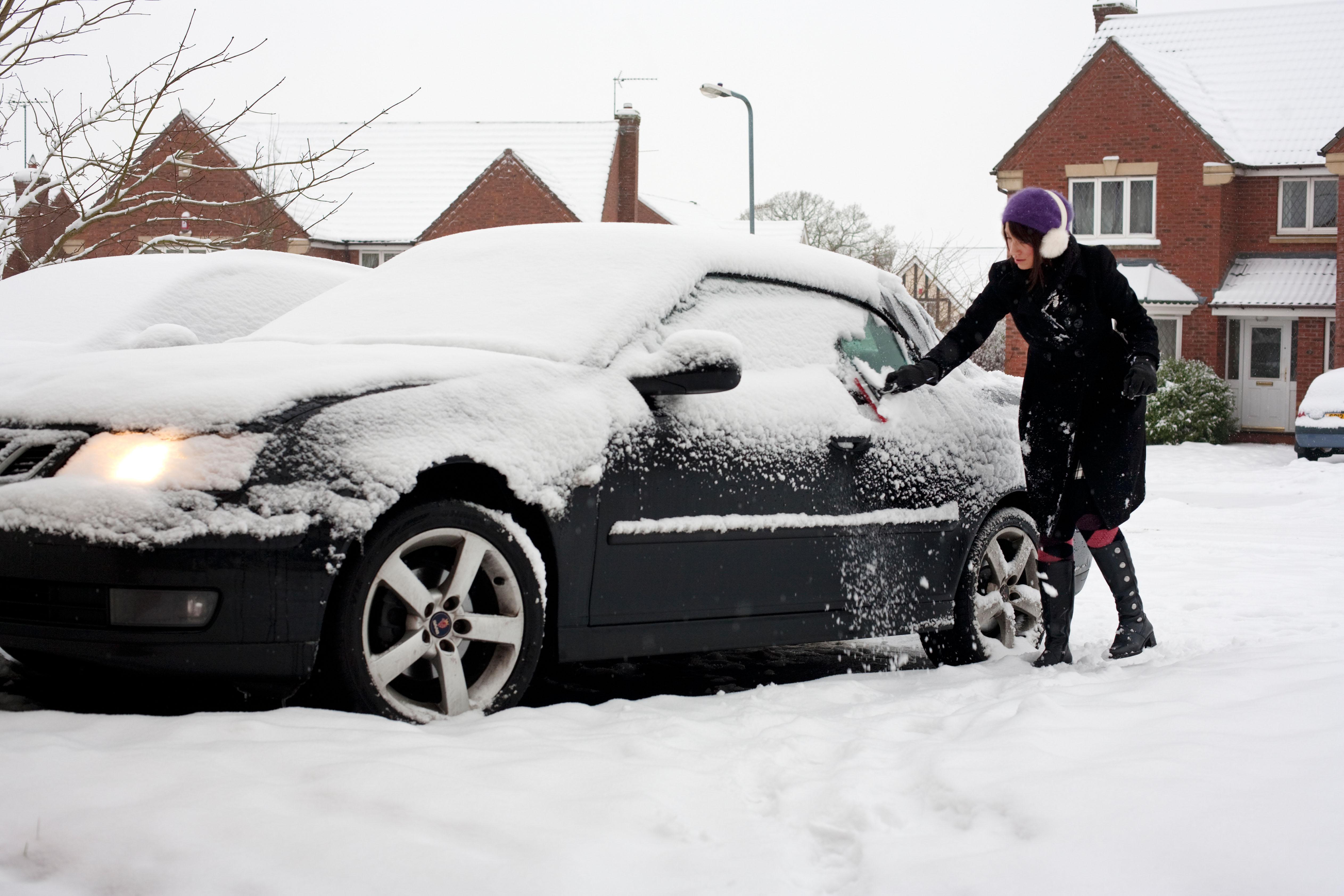 Is it illegal to drive with snow on your car?

If you are caught by police driving with snow still on your car (even on the roof), or an officer sees it fall on to the road from your vehicle, you can be given a £60 fine and have three penalty points added to your licence.

The fine falls in line with section 229 of the Highway code which outlines correct guidelines for driving in adverse weather conditions.

The rule states that drivers must "remove all snow that might fall off into the path of other road users".

This could pose a potential hazard for other drivers. 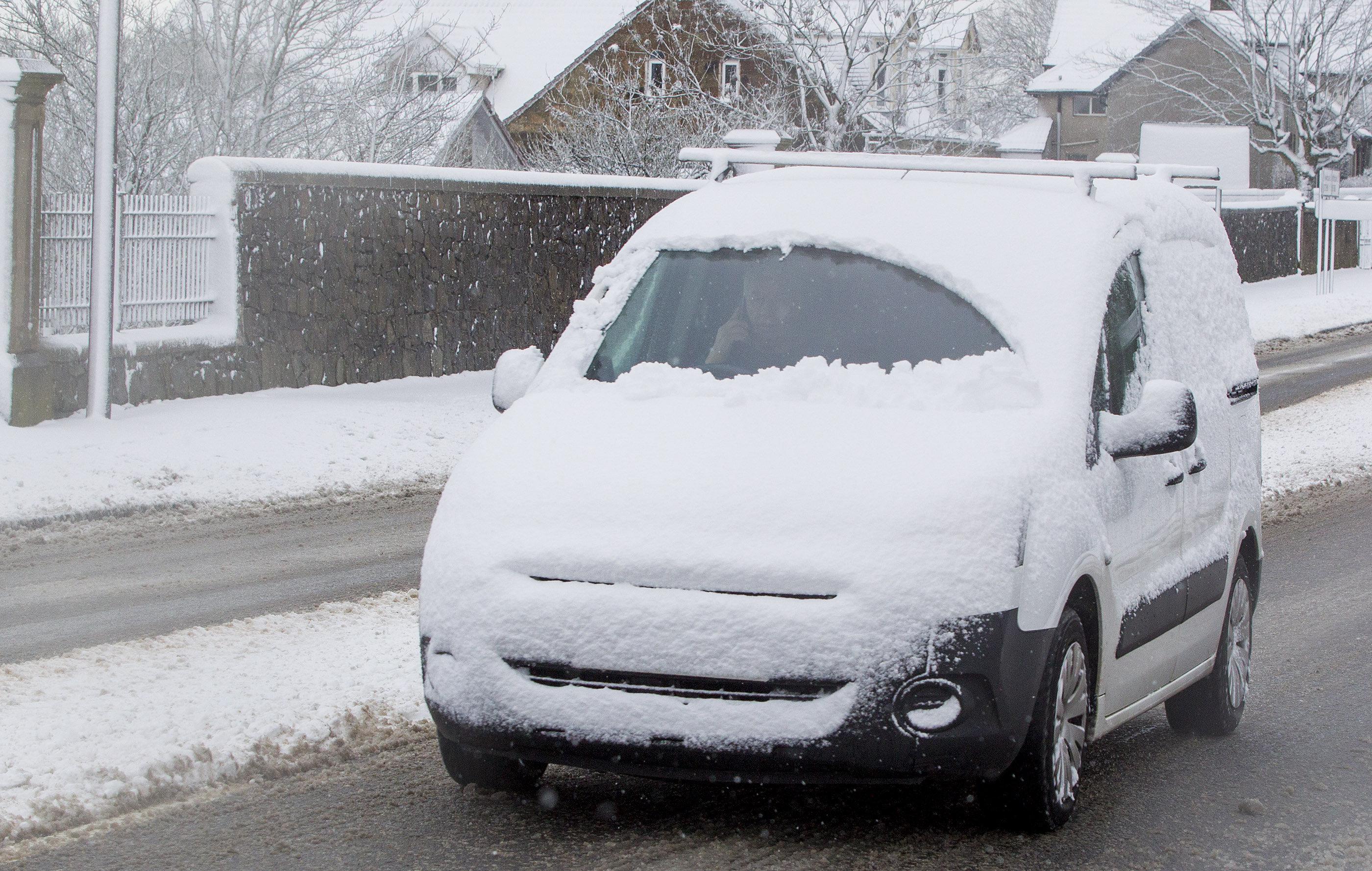 What do the experts say about driving with snow on your car?

A representative from the AA said that drivers could suffer harsher penalties should snowfall from your car on to another vehicle.

You could then be charged with "driving without reasonable consideration for other road users”.

This carries a £100 and as many as nine penalty points if you were to cause an accident.

Jack Cousens, head of roads policy for the AA, said: “If snow on the roof of your car falls off on to your windscreen, or flies into the path of another car, then you could find yourself in trouble which was completely avoidable.

“With the help of a soft brush and very little effort, you can avoid any penalties by sweeping the snow away.

“If you can, parking in a garage or somewhere undercover can save you time as well as keeping you in the warm a bit longer.”

In an extreme case where an incident has ended up in court, the consequences could be even more severe.

The driver could even be charged with "careless driving" and face a sanction of between 3-9 points and a fine capped at £5,000.

You can also be fined for failing to clear frost entirely from the windscreen, as well doing this de-icing technique that could void your insurance.