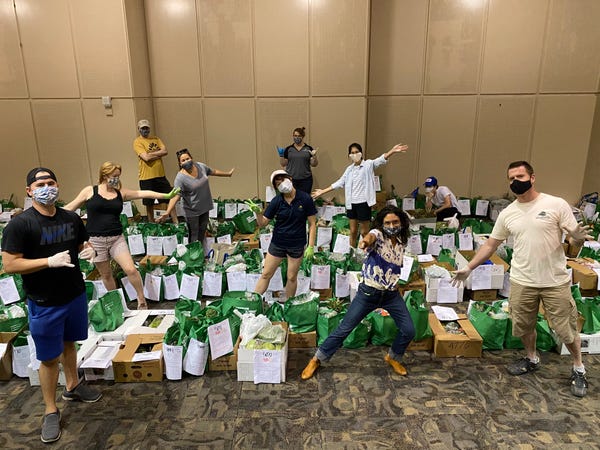 Including Ulupono Initiative’s funding, $500,000 was secured through the private sector, which the state of Hawaii matched to provide $1 million for the program.

Easing the energy burden is another focus for the Ulupono Initiative. Energy costs in Hawaii are among the highest in the nation, and the state has a goal of becoming carbon neutral by 2045.

“We want to reduce our dependence on imported oils through the renewable energy projects that we fund,” Hennessey said.

Hennessey called the new framework “groundbreaking” and said it positions the state as a leader in renewable energy actions.

Clean transportation is a key part of the renewable energy conversation, she said, and the organization recently released a report showing Hawaii’s vehicle transportation system amounts to $21.8 billion a year in direct and indirect costs, such as road congestion and greenhouse gas emissions.

The group helped get a new law passed in Honolulu last year that updates the city’s mandatory parking requirements for new building developments. Developers can now decide how much parking to build based on need, freeing up the land for other developments like affordable housing. It will promote more walkable neighborhoods and cleaner transportation, like biking and public transportation.

An Ulupono Initiative analysis found the law could also make housing more affordable. The report revealed that building and maintaining parking is often a hidden cost for renters, with Honolulu renters paying up to 37% of their rent for parking that’s sometimes unnecessary.

“It helps right-size parking policy in Honolulu,” Hennessey said. “It removed the parking minimums, which opens up the opportunity for development that doesn’t put cars before people.”

Water is another area where Ulupono Initiative strives to make a difference. The organization provided support for the Hawaii Community Foundation’s freshwater initiative, which is working on ideas and projects for strengthening the local freshwater supply.

Whether it’s freshwater, sustainable energy, or Hawaiian-grown food, Hennessey said Ulupono Initiative is able to make an impact because its focus is local.

“There are folks who are looking globally at these issues, and that is amazing and we’re happy to partner with them and learn from them,” she said. “But Hawaii is a unique and special place, and there are nuances to living here and working here.”

In the coming year, Hennessey said Ulupono Initiative is continuing its focus on local food systems, transportation, and just making a positive impact on the community overall.

“As one of the most geographically isolated places in the world, Hawaii feels in more immediate ways the impacts of climate change and sudden disruptions to supply chains,” she said. “We have much to gain by becoming a more self-sufficient, resilient community, and Hawaii can serve as a model to other communities in meeting these challenges.”